Medical schools all over the world are no longer dominated by men. In fact, in the United States, women now outnumber men at med schools for the first time ever. However, when it comes to specialising, women are often entering lower-paid roles than their male peers.

Sixth-year University of Cambridge medical student Chidera Ota told Study International of her experiences being a woman striving for the top in one of the best medical schools in the world.

If all goes to plan, Ota will not specialise for another two years, as after she finishes university this year she will undertake two foundation years in which she will “rotate through different specialties”.

Her specific area of interest is neurosurgery, a “very well paid” sector, and unsurprisingly there are “significantly more men”, Ota asserted.

“I mean I can count the number of female neurosurgeons I have met on one hand, and I wouldn’t need all my fingers,” she continued.

Out of all science, technology, engineering and mathematics (STEM) subjects, at the moment medicine is one of the most equal, Ota told Study International. “So, I think it’s interesting, particularly as someone who has an interest in the more surgical field, how few women I meet.”

So why aren’t women entering surgery and other high-paid specialties?

Ota claimed she is basically given an ultimatum by many people: start a family, or start a career in surgery.

She wishes to dispel the myth women can’t do both. Thousands of women cope with jobs with high levels of responsibility while having children – you only have to look at Jacinda Arden, New Zealand’s Prime Minister, to see women can be pregnant and thrive in their careers.

“I’m not sure why children are at the forefront of everyone’s minds,” Ota said.

One female neurosurgeon Ota has met was around 6 or 7 months pregnant “and she was absolutely fine”.

I am in constant awe of my amazing wife, who just finished working a stretch of 19 days in a row while 7 1/2 months pregnant. Now she's making 90 empanadas, because of course she is.

“Women can go into surgery, even if they do decide to have children,” she said. But it is important to remember “it is not something that they have to do – women are not baby-making-machines”.

“It can put some women off because they feel like ‘oh I have these things that I have to do because I’m a woman and maybe surgery isn’t it’.”

All medical students, regardless of gender, are warned of the lifestyle a job in medicine brings; students know no matter what facet of it they decide to specialise in, medicine is unlikely to give them the best work-life balance.

“It’s actually known for being as bad as it gets,” Ota said. “Particularly things like neurosurgery, which is one of the smallest specialties in terms of numbers; free time is often limited so I think that is something which puts women off.”

.@JulieSilverMD associate professor at Harvard Medical School, told me: “Medicine should be leading the way” in gender equity. Instead, women are at a disadvantage beginning in medical school.https://t.co/PICByAWfUa

Additionally, if you have ever been around a group of surgeons, you will most likely be “in a room of a lot of men”, Ota told Study International. And “particularly because a lot of the time they are significantly older than you – as you are a medical student – [some women] can find that quite intimidating”.

While Ota personally is not fazed by what she describes as a “boys’ atmosphere” in surgery, many women may find it “quite off-putting”.

She explained: “I can see how if that’s not an environment you want to be in, it can put you off a specialty, even when the actual specialty itself is really interesting to you.”

How can we encourage more women into these roles?

In Ota’s opinion, the main way to get more women into higher positions is for medical schools to host events where students can see representatives of themselves.

“I think a big problem with this sort of thing is if you don’t see a representative of yourself in an area, you kind of assume that is an area which is closed off to you,” said Ota.

When Ota has met with female neurosurgeons personally, she has found it totally transformative.

Ota claimed she has this moment where she realises: “This is a young woman, maybe four years older than me, and she looks like me and she thinks like me and she is doing exactly what I want to do, so why can’t I do it too?”

Lancet: Mentoring women in medicine Gender equality will be facilitated when every medical school has staff and resources dedicated to this goal. Deliberate choices for leadership training, networking, and mentoring at all stages https://t.co/dJWweNzLxy

Hosting events which open up these opportunities to young women can be somewhat life changing for them.

The events show women “that you can be a surgeon and be a wife or a mother if that’s something that’s important to you”.

“Dispelling a lot of these stereotypes would really help,” she said.

What is it like for women who wish to take time off to have children?

Sadly, “even when women do get into the more specialist areas, if they take a break [for children or other reasons], particularly with surgery, it can be quite difficult to go back into it”.

Surgeons who take career breaks often have to undertake some retraining.

“Particularly for women who do choose to have a break for children, I don’t know how much support there is for moving back into the field.”

Showing female medical students women at the top of their game may inspire them to venture down routes they feared were closed off. Add this to better support for women wishing to re-enter surgery after taking time out, and it may inspire a new generation of surgeons.

Misguided stereotypes about being a student medic

Young girls aren’t pursuing STEM subjects: Why? And how can we help? 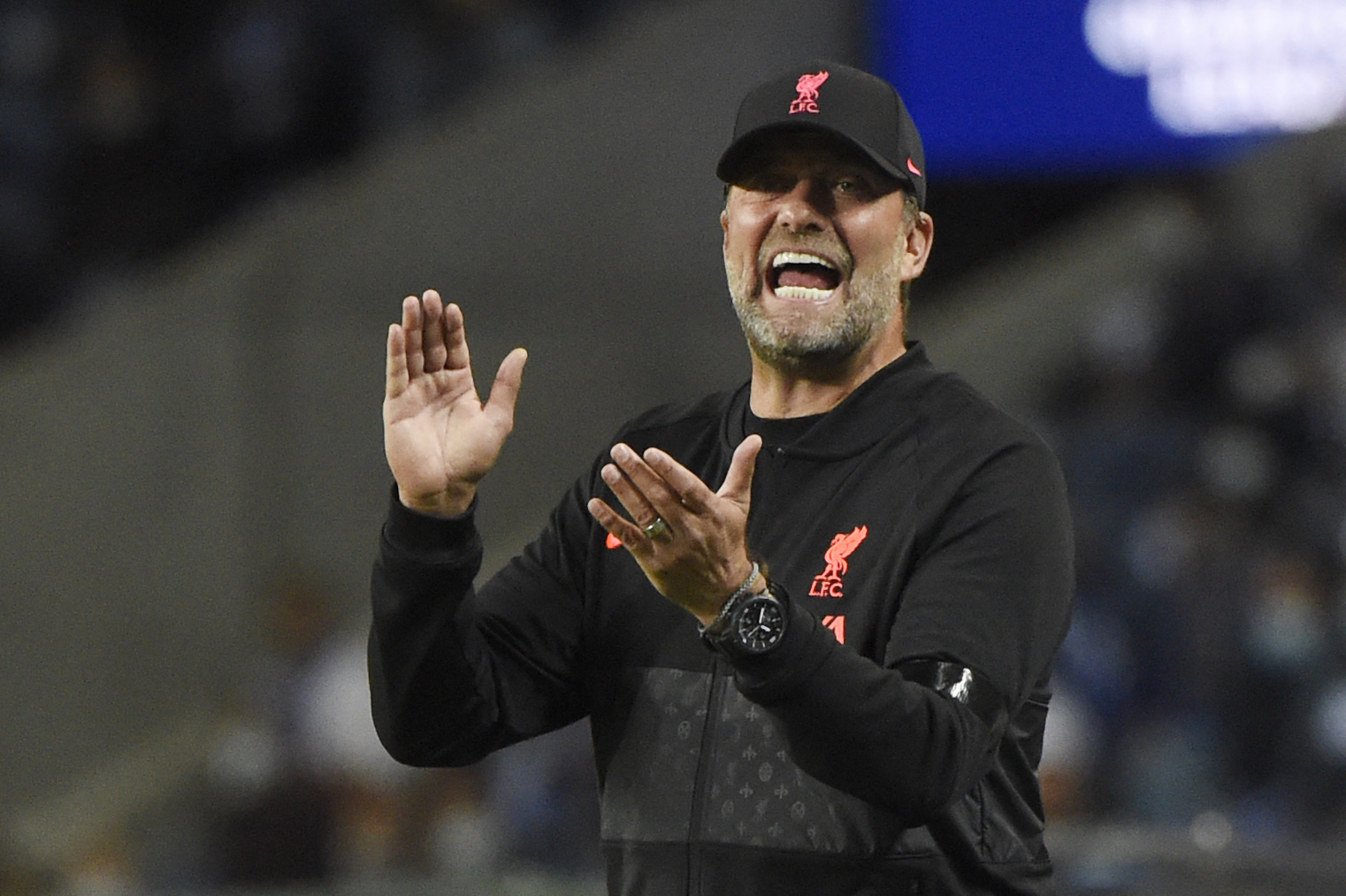 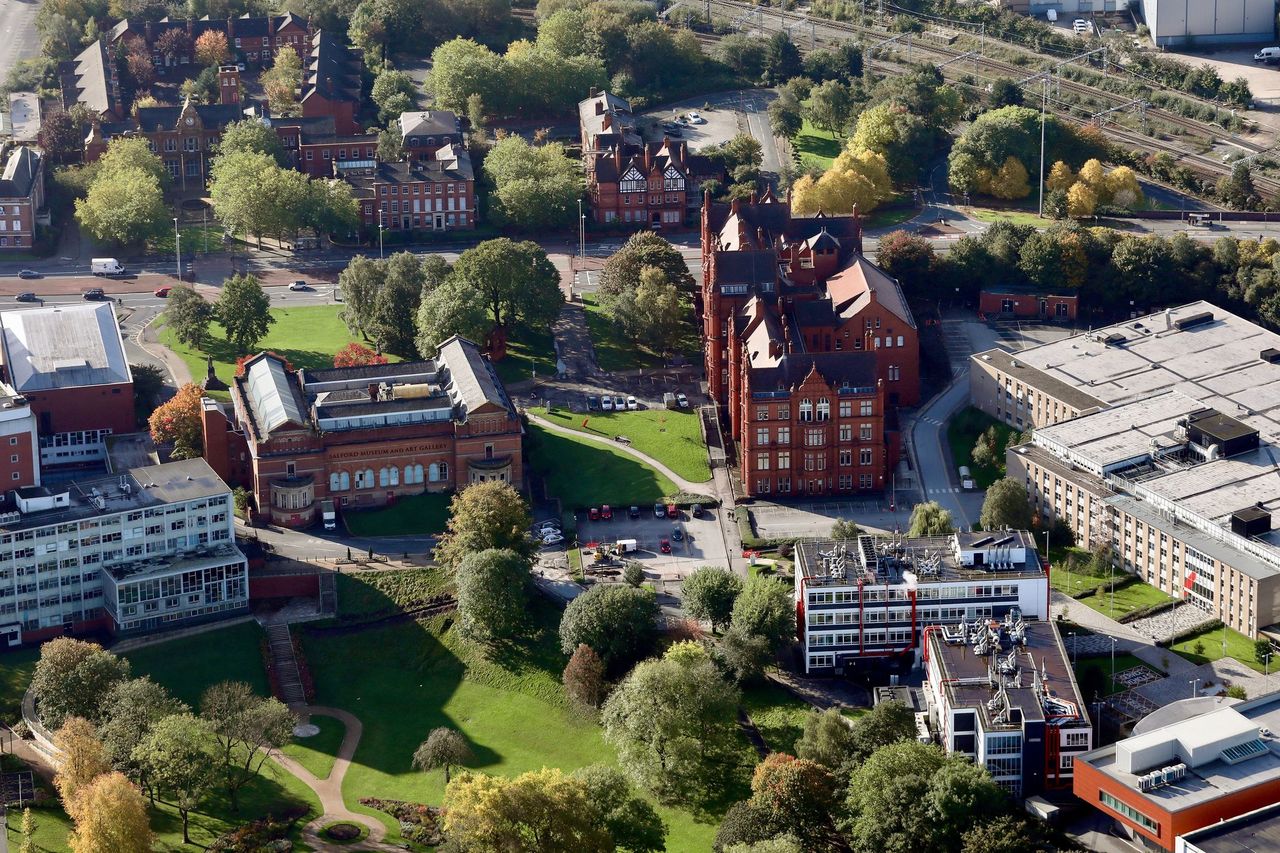