Africa is one of the most culturally diverse continents on the planet but is often portrayed as monolithic through the Western lens. People make the common mistake of calling Africa a country, when it is a continent that’s home to 54 countries. It is estimated that about 2,000 languages are spoken there what with the extensive cultural and religious diversity and a wealth of historical experiences.

Well-made films about Africa that capture authentic perspectives can offer students deep insight into the countries while immersing them in the history and culture from the comfort of their homes or classes.

This list highlights five movies about African history and culture that are comprehensive, educational and non-cliché:

“Tsotsi” is a 2005 film set in Johannesburg, South Africa and is an adaptation from the novel of the same name that was written by Athol Fugard. It was directed by Gavin Hood, who was born in Johannesburg and has produced many award-winning movies such as “Eye in The Sky“.

This is a perfect entry point for those interested in exploring African films. The movie follows teenage gang leader Tsotsi who steals a car and finds a baby in the backseat. Being on the run from authorities, he desperately searches for someone who can care for the infant while trying to reform his defiant behaviour. 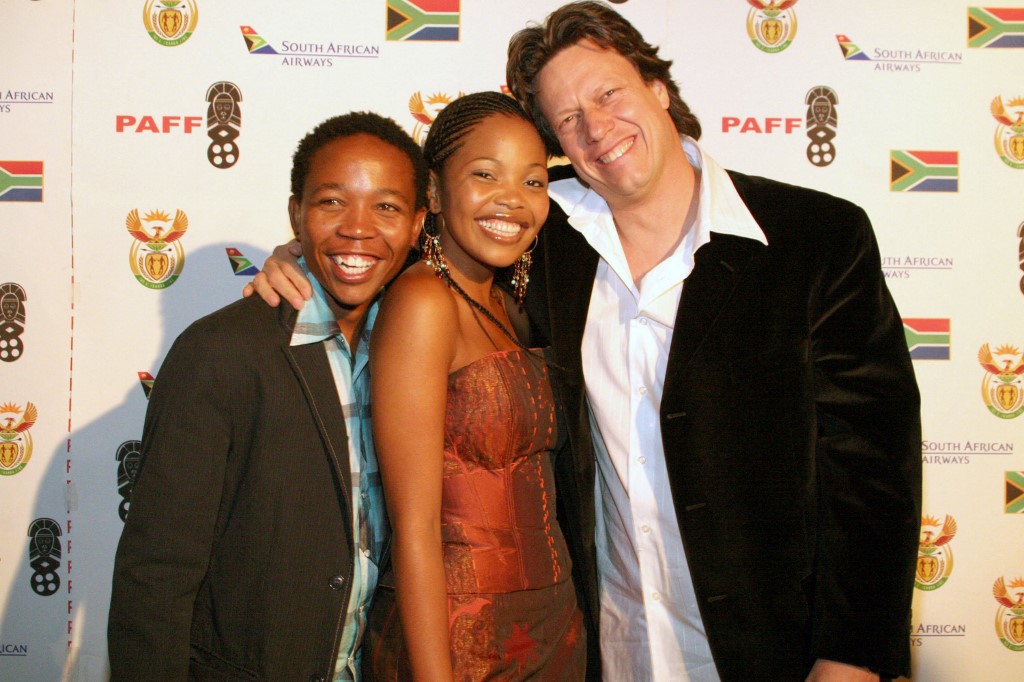 Filmed in authentic locations, the movie gives viewers an insight into a way of life that’s all too familiar in African metropolises. Director Gavin Hood did an amazing job capturing the side of South Africa that is rarely seen on screen, garnering positive reviews from viewers who have or don’t have a connection to the country.

Ethiopia is known for its record breaking athletes – Tirunesh Dibaba and Kenenisa Bekele are among them. In this inspiring documentary directed by Jerry Rothwell, “Town of Runners“ is a story about the Ethiopian village, Bekoji that has produced a disproportionately high number of Olympic athletes including Dibaba and Bekele.

Though the movie might sound like another success story, it focuses more on the process of good old-fashioned hard work. Viewers will learn about the blood, sweat and tears that these athletes go through to become the best of the best.

This is a must-see for everyone looking to be inspired by small town individuals who’s only way out is through athletics. It also shows that these athletes are record-breakers not by luck, but by perseverance and hours of training.

Check out the trailer below:

Another must-watch movie highlighting one of Africa’s darkest historical events, “Hotel Rwanda” is inspired by the Rwandan genocide that happened in 1994. This heart-wrenching movie features Don Cheadle as the protagonist and follows the true story of Paul Rusesabagina and his wife, who had the extraordinary courage to save over 1,200 refugees by hiding them in a hotel they managed. 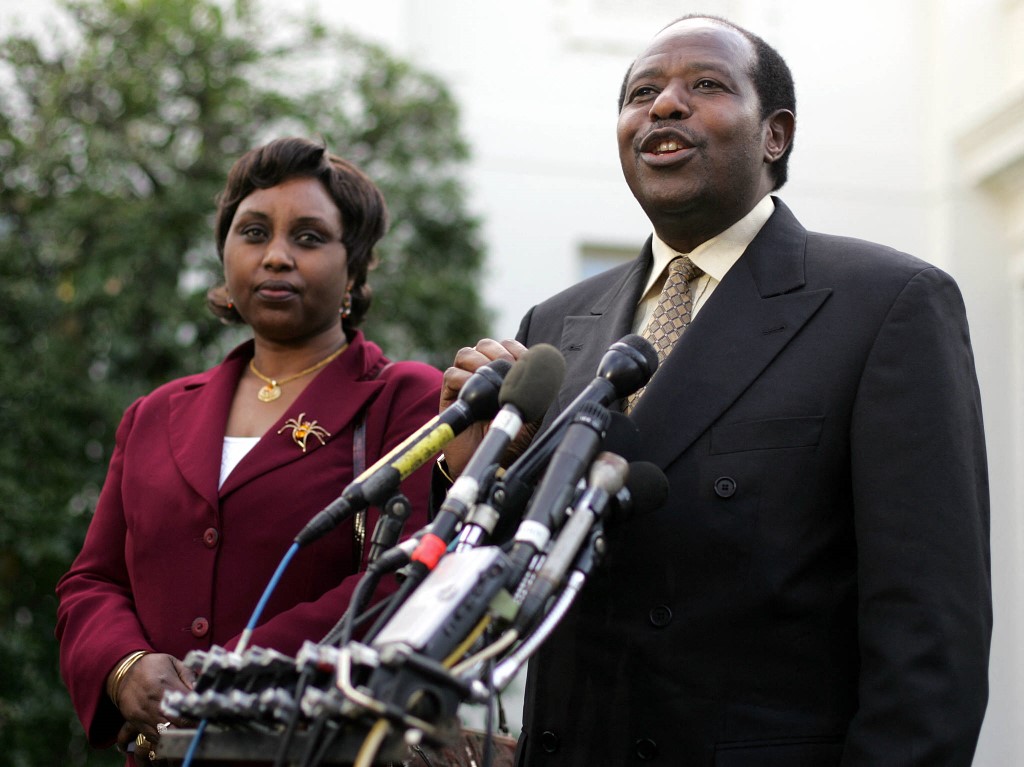 Rated 91% on Rotten Tomatoes, the movie sheds light on the horrifying massacre of how around 500 thousand to one million members of the Tutsi tribe were killed by Hutu tribe members in the short span of 100 days. Similarly to the movie “Schindler’s List”, which documented the annihilation of Jews in Germany during World War Two, the movie focuses on the inhumanities of war and its atrocities.

It is an impressionable movie that serves as a good educational lesson for those who wish to learn more about African history, particularly Rwanda and the social conflict between the two groups.

This is considered one of the best movies about African history that was portrayed authentically.

Many aren’t aware that Mali is the birthplace of the blues. Thus, “Mali Blues” is a music-mix-political documentary about four musicians including multiple Grammy-award winner, Fatoumata Diawara, who go back to visit their home country after fleeing it years before. The film centres around a 2015 music festival held on the banks of the Niger River in the capital city of Bamako, where these four performers collaborate.

The movie was made during the time where music was banned for a period in 2012 by Jihadists (Islamic radicals). Other than that, it also serves as a reminder that so much of American music, particularly jazz and blues, is owed to African influences.

Here’s what The New York Times has to say about the documentary.

If you’re looking for movies about African history and culture that are accurate, “12 Years a Slave“ is one of the best of them. This 2013 film was directly inspired by Solomon Northup’s memoir which was embodied by Chiwetel Ejiofor on screen. Starting out as a free man with a happy life, Solomon found himself kidnapped and was sold into slavery in Louisiana plantations for 12 long years.

British director Steve McQueen threaded the storyline as closely as he could to real events through careful research and multiple verifications of the story. It has won many Golden Globes and Academy Awards for being deemed among the most authentic representations of slavery on film.

A heads-up: there are harrowing depictions of slavery, torture and verbal abuse. It may be hard to look away but it’s all the more necessary when learning about this chapter in history.