An 18-year-old student from Tamil Nadu made Indian history last week when the National Aeronautics and Space Administration (NASA) launched a satellite he and his team mates had built into space, The Indian Express reports.

Rifath Sharook and his team built the 64 gram 3D-printed satellite named Kalamsat after former President APJ Abdul Kalam, that NASA flew into space via a sounding rocket from the agency’s facility in Wallop’s Island in the state of Virginia, US.

“It is for the first time that 3D printing technology is being used in space. We have made history,” Rifath told ANI News (via The Indian Express).

“The world’s smallest satellite has been launched in space. It was not possible without my team.”

Chennai: Students who built the world's smallest satellite, rejoice after its launch. The satellite weighing 64 grams was launched by NASA. pic.twitter.com/ak7NP9KzUO

Rifath had earlier participated in a competition jointly organised by NASA and an organisation called ‘I Doodle Learning’ in which students were challenged to come up with a creation that fits into a four-metre cube and weighs exactly 64 grams to be sent into space.

“We designed it completely from scratch. It will have a new kind of on-board computer and eight indigenous built-in sensors to measure acceleration, rotation and the magnetosphere of the Earth.”

Rifath and his team used mainly reinforced carbon fibre polymer for their satellite, which was also equipped with a nano Geiger Muller counter to measure radiation in space.

Dr Shrimathy Kesan, founder and CEO of Space Kids India which sponsored Rifath’s satellite, told Times of India (TOI) that the satellite separated from the rocket 125 minutes after it took off and that NASA will be sending it back to them to decode the data.

The proud Shrimathy, who supervised Rifath and his team, described the launch as “divine intervention”.

“Space is not unreachable… Space has got no boundaries and therefore, let’s all do research together and let’s conquer Mars soon.” 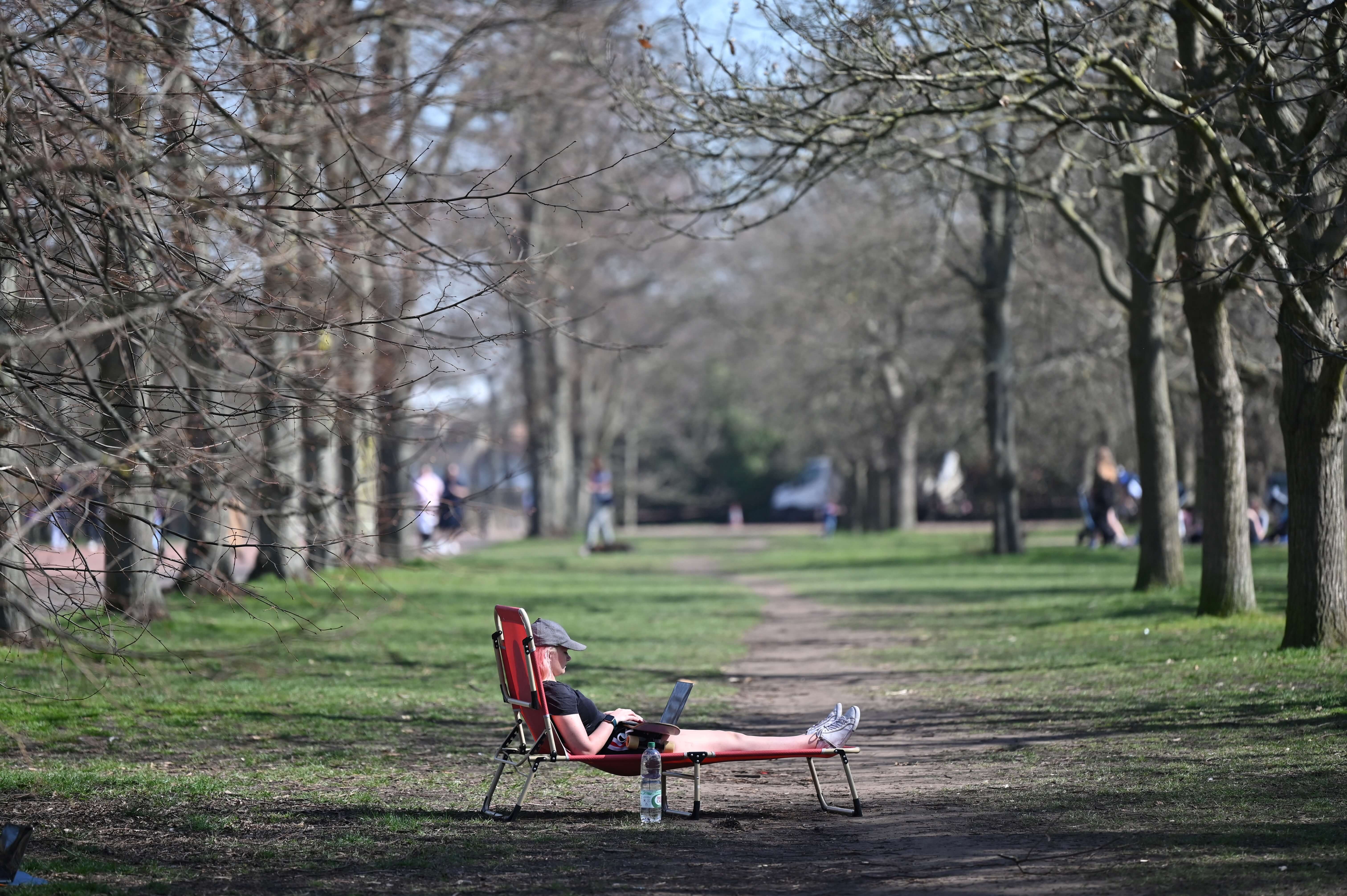