The Netherlands is looking into limiting its intake of international students.

The country has experienced an influx of international students over the past few years, due to its reputation for quality courses, a high standard of living and more universities offering courses in English.

But the country appears to be unable to cope with the effects of an avalanche of students coming in, with student housing in short supply, while the growing number of English programmes may mean local students are jostling with international students for a place.

VVD parliamentarian Dennis Wiersma was quoted saying by DutchNews.nl, via the Parool, that universities and HBO colleges in the Netherlands should be able to limit the number of international students they attract from outside the EU.

Wiersma said the country’s attractiveness as a study destination has advantages and disadvantages, adding that “The quality is going down. Lecture theatres are full, some courses have to limit student numbers and Dutch students are being squeezed out”.

International student enrollments have been increasing in the Netherlands. Source: Shutterstock

Engelshoven said the growth in English courses may have a negative impact on Dutch students’ language skills, while ministry research shows that the growth in international student numbers is putting pressure on the financing, quality and accessibility of education.

Wiersma said the focus should be on ensuring foreign students study subjects which would be useful to the Netherlands if they decide to stay. Priority should go to students taking technical subjects.

Too many students are studying psychology and Wiersma said “we don’t need them”. 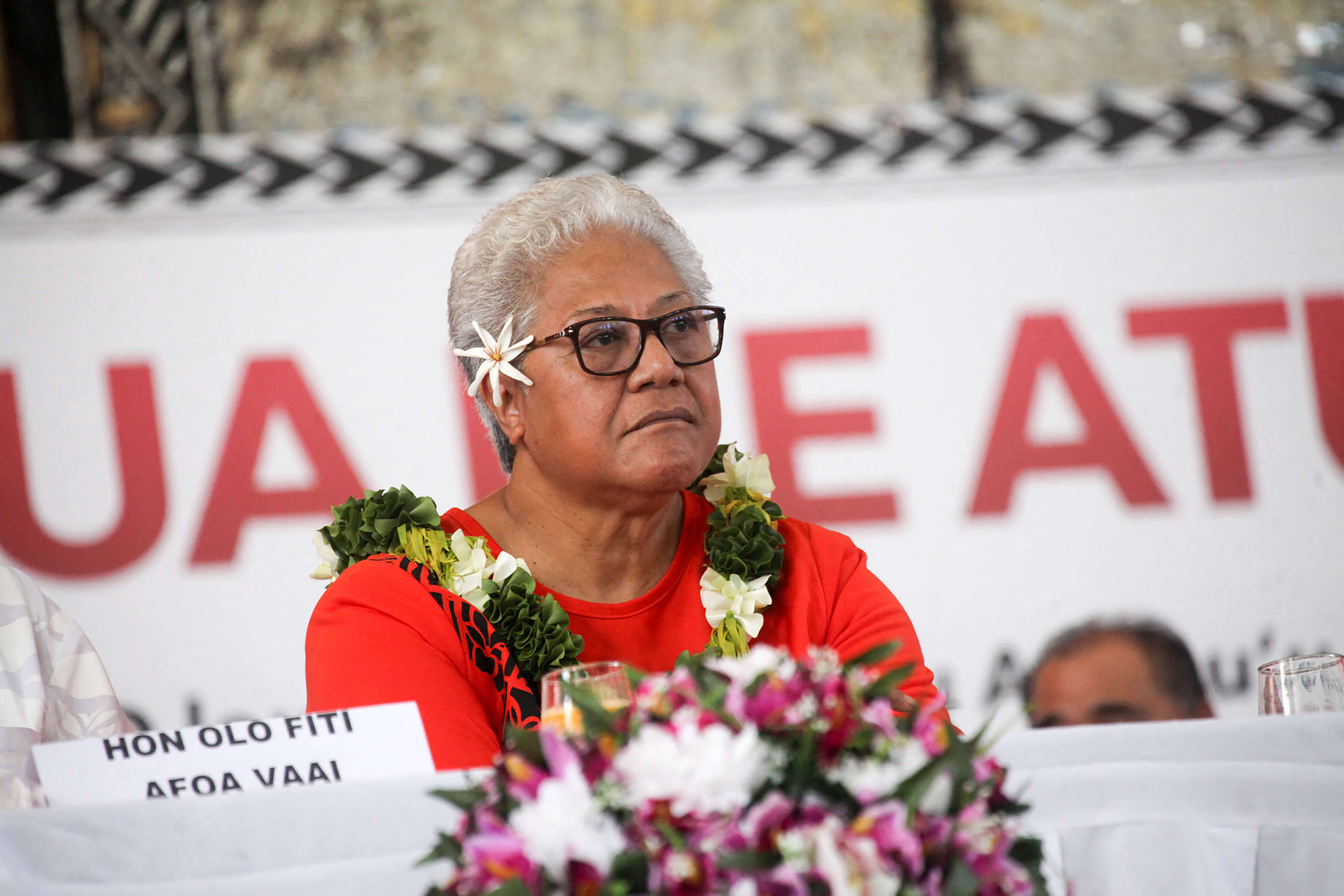 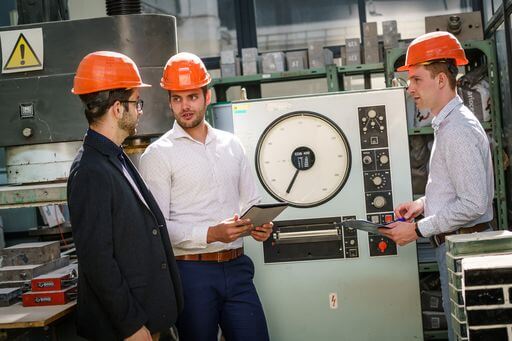