Research conducted by the School of Education at the University of Leeds, shows that International Baccalaureate (IB) Diploma Programme (DP) students who study mathematics at higher level are 34 percent more likely to obtain a first class degree than those studying alternative pre-university mathematics courses, including Scottish Advanced Highers (30 percent) and A Level mathematics (28 percent).

Most subjects in the DP can be taken at either standard level or higher level, but students must take at least three subjects at higher level. Both standard and higher level courses span the two years of the DP.

Founded in 1968 the International Baccalaureate (IB) is a non-profit foundation offering four high quality and challenging educational programmes for a worldwide community of schools. In almost 50 years, IB programmes have gained a reputation for their rigour and high academic standards, for preparing students for life in an increasingly globalised world. There are currently more than 1.3 million IB students enrolled at 4,500 schools across 147 countries.

The research, which comes at a time when ministers are calling for more rigour in mathematics qualifications in the face of declining A Level mathematics standards, shows that these graduates also had high levels of mathematical self-confidence and self-efficacy and felt well prepared for further study in mathematics when embarking upon their university careers.

Adrian Kearney, Regional Director Africa, Europe and Middle East, International Baccalaureate said: “Higher level mathematics is taught as part of a complete IB programme of study. This sets mathematics in the context of other subjects, exposes students to deep research projects, and requires them to apply their knowledge to problem solving, much in the same way as they will need to at university. In this way, IB students are generally better prepared for the levels of independent study that will be required at university.”

The University of Leeds research also examined IB students’ appreciation of various aspects of their study; as well as feeling well prepared for university, respondents reported that they most appreciated the range and depth of particular topics; the challenge and rigour of the course; the emphasis on problem-solving; and connections between topic areas.

This secondary data analysis of higher education outcomes consisted of a single cohort of students in UK universities who graduated in 2013/14, and had a mathematical qualification upon entry to university.

“Thinking in the international mathematics community continues to evolve, and IB higher level mathematics encourages students to ask questions, conduct research, apply mathematics to real challenges, with the aim of making real contributions to advancements in mathematics. This promotion of ‘thinking mathematics’ makes the students’ learning exciting and brings the subject to life. Students also benefit from the skills they develop through the IB Core including the Theory of Knowledge, the Extended Essay and from exploring mathematics on a deeper level through the Internal Assessment – which thoroughly prepare students for both undergraduate and postgraduate studies,” Kearney concludes.

Click here to learn more about the International Baccalaureate.

The Perfect Place to Study the International Baccalaureate 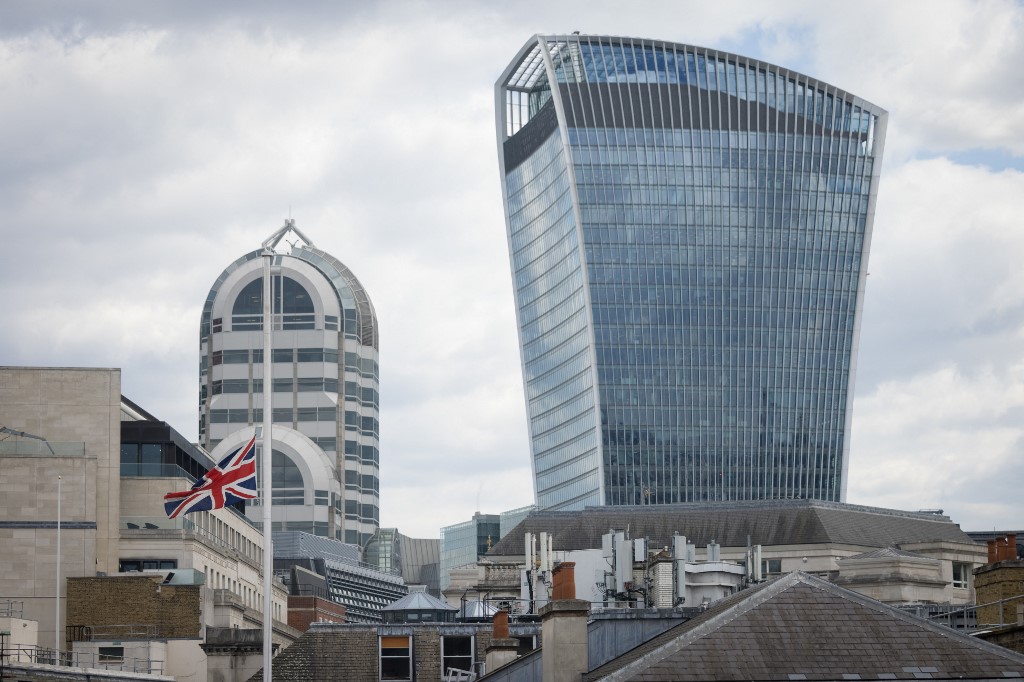 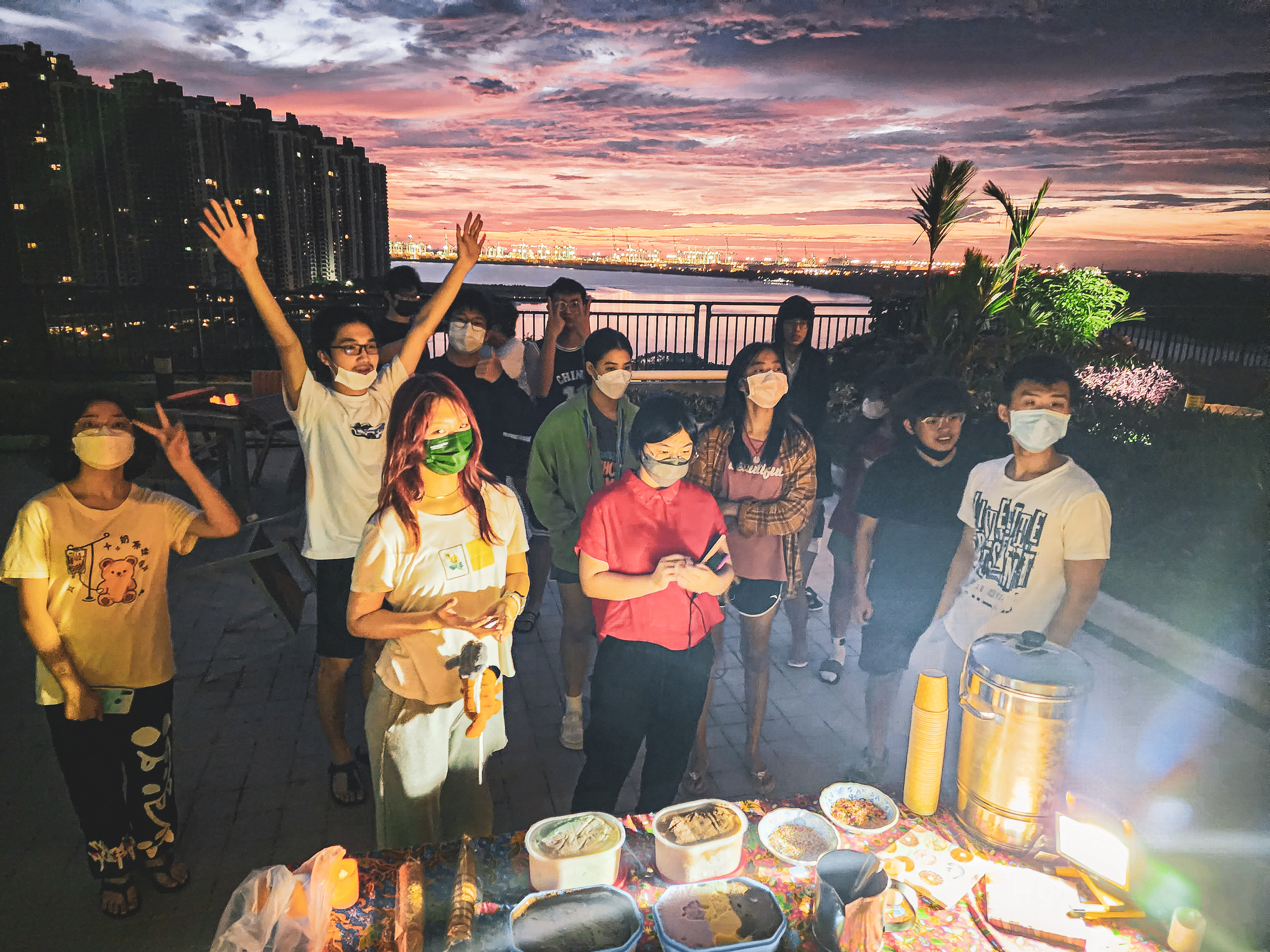