It’s getting hot in New York. So hot that several Barnard College students living in non-air-conditioned residences are reportedly experiencing health hazards with symptoms like nausea, dizziness, and vomiting.

A handful has been hospitalised, according to The Columbia Spectator. One of them was Julia Coccaro, who was hospitalised on move-in day. She had not realised her condition was due to the heat until several days later when others reported feeling the same: “It was extremely hot, so the more time I spent in there, the more I felt the need to throw up, and I felt really dizzy and threw up for four hours straight.”

Shouldn’t such articles note how #climatechange poses increased risk of hot days in May + Sept?

Barnard students hospitalized amid high temps in dorms lacking A/C. https://t.co/KtA8fl1YxU
And did other colleges face same issue in this Sept. heat-wave?#climatemarch

Another student, Lizzy Green, was hospitalised and treated for dehydration and heat stroke last week. Green complained about the high costs of boarding at Barnard, yet being given inadequate facilities in this weather.

“It’s so expensive to go here and for a room that costs thousands of dollars, I would love to be able to be in it and feel comfortable there,” she said. “I find myself just avoiding being in there, and I ended up sleeping in a hotel last night.”

College officials responded to student complaints with suggestions to beat the heat and remain safe during the heat wave such as eating foods high in water content, cool down in the Diana and Milstein Centers or “find a buddy who has air conditioning and schedule a sleepover,” according to an email by Residential Life and Housing Executive Director Alicia Lawrence and Dean of Studies Natalie Friedman sent to the student body last Tuesday.

Barnard first-years are revolting against the heat wave. Residential Life has offered celery, but is limited in solutions. https://t.co/t07j0OJ31I

To Green, she wished some of these options were cost-free, saying “I understand that there’s no quick fix, but I wish that their email last night had detailed sleeping options rather than options that have a cost like getting ice cream or even a mental and physical cost like staying in the library until 2 am.”

What’s happening in Barnard reflects global reports that 2018 is shaping up to be one of the fourth-hottest on record, according to Elena Manaenkova, the World Meteorological Organization deputy head, an unsurprising observation in light of climate change.

For students in the US, this spells a warning of academic troubles ahead. Researchers at the University of California in Los Angeles earlier this year found that hot weather impairs students’ learning abilities. For every one degree (°F) increase in temperature, student learning is decreased by one percent a year and exacerbated if students do not have air conditioning at home.

How the weather affects your international study experience

Natural disaster at home while studying abroad? Here’s what to do 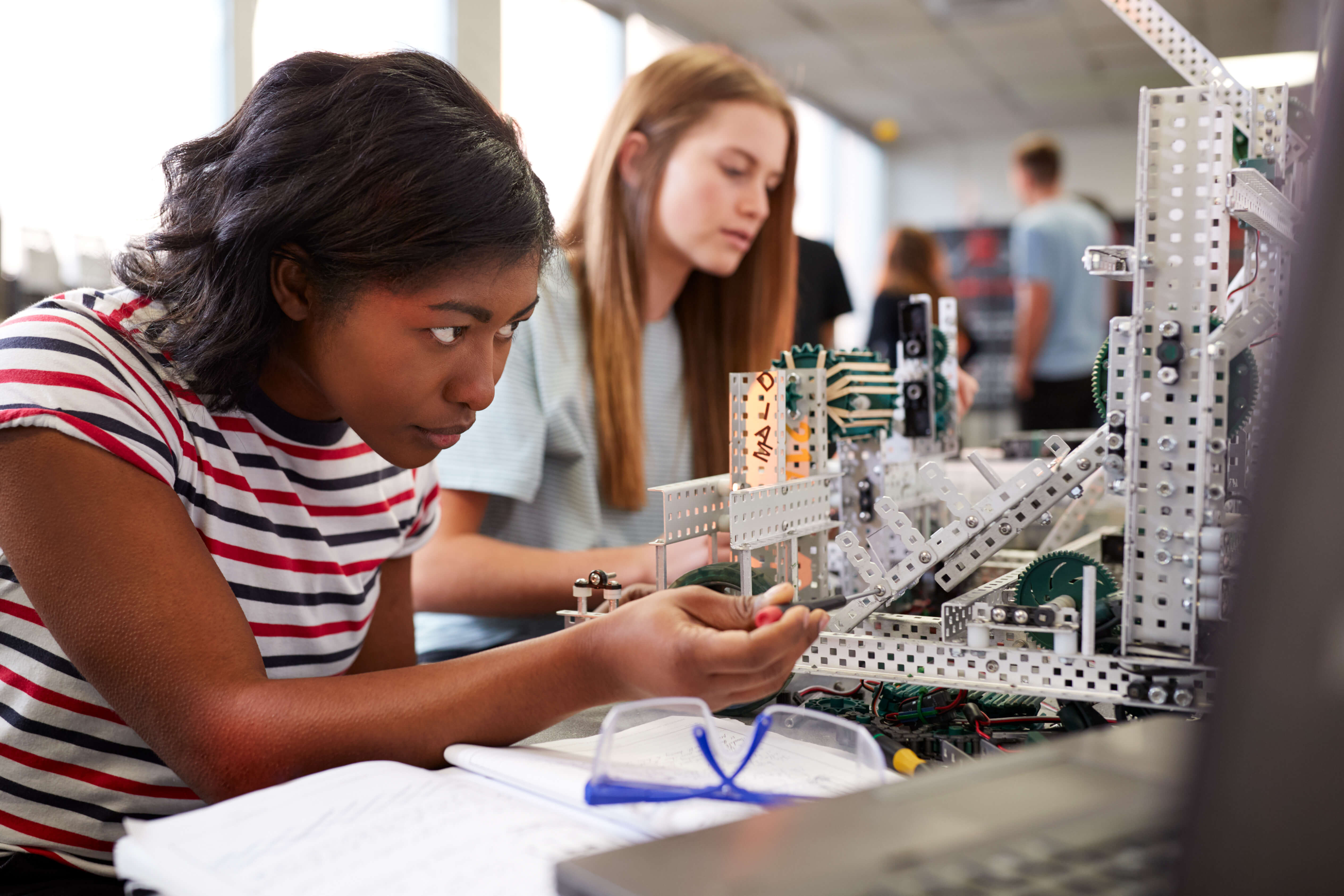 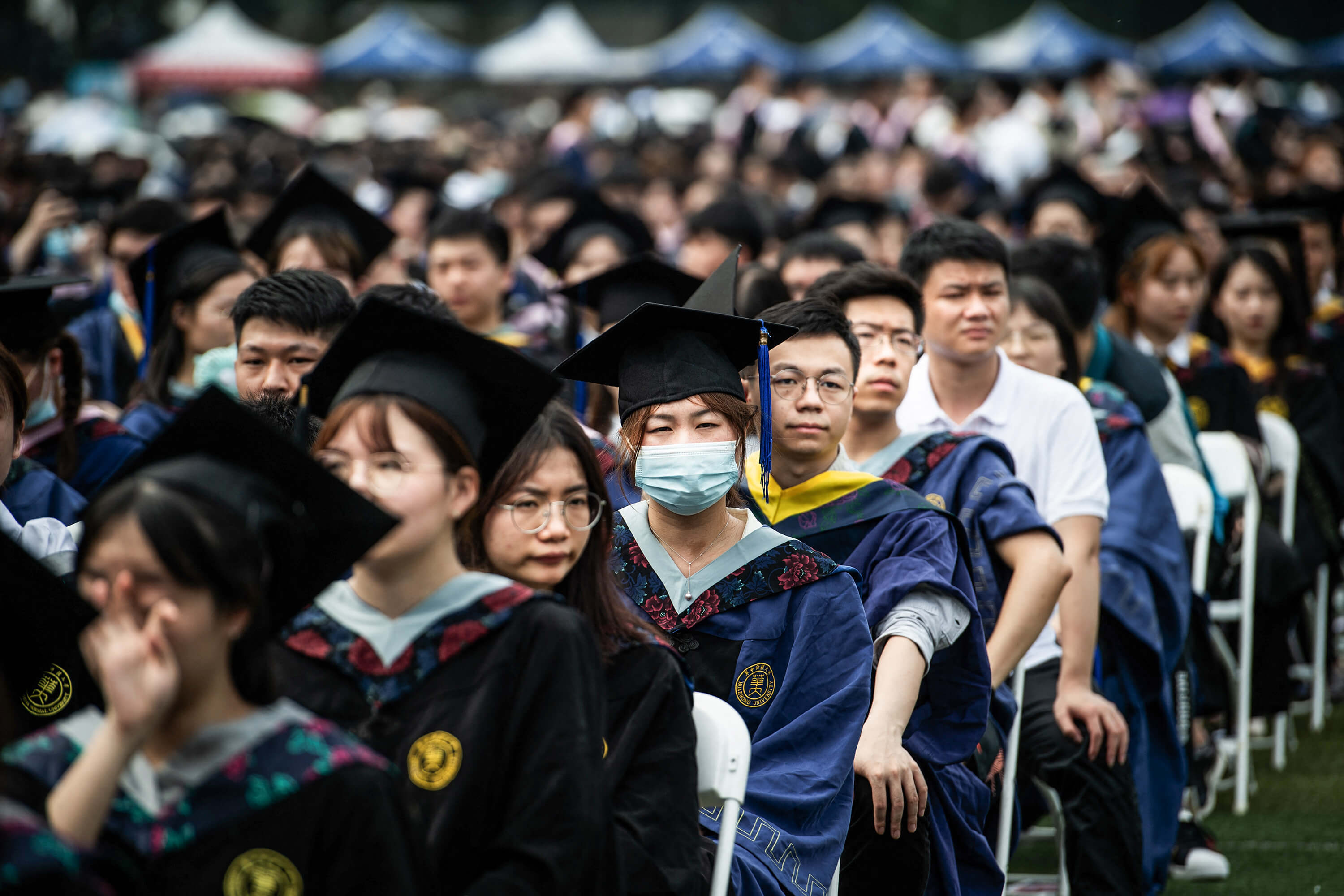