According to the New Zealand Herald, Janagam was rejected for the 2021 one-off residency visa — a COVID-19 government incentive for an estimated 165,000 immigrants who stayed during the pandemic in New Zealand.

The reason for his visa rejection? A drink-driving offence he had committed in 2019.

Despite committing the offence two years ago, it still impacted Janagam’s visa application when he tried to renew his essential skills work visa that was expiring in August 2021.

According to Immigration New Zealand (INZ), the former international student’s request for a character waiver was rejected twice as the offence had caused Janagam’s failure to meet the character requirements for the work visa.

This meant that Janagam has to return to India. Although Janagam appealed against the deportation, the Immigration and Protection Tribunal declined it.

Janagam also did not qualify for the 2021 one-off residency visa, which required applicants to own an eligible visa on Sept. 29, 2021. 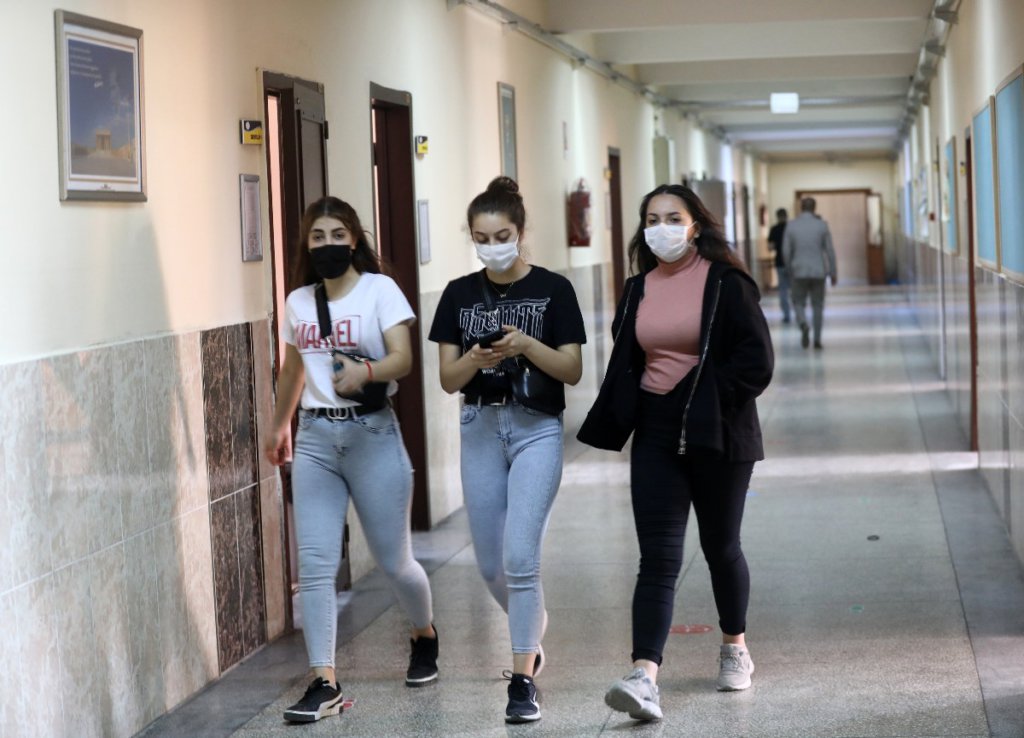 New Zealand Immigration notes on its website, “If you have a New Zealand residence visa and have been living in New Zealand for two years or more, you may be eligible for a Permanent Resident Visa.” Source: Adem Altan/AFP

Janagam’s dream of building a family in New Zealand dashed

Janagam had been living in New Zealand with his family for over eight years. His wife — pregnant with twins — returned to India in February as her partner of a work holder visa had expired.

Janagam first came to New Zealand as an international student in 2014. He graduated with a business diploma. Soon after, he joined a specialist air freight company as a storeman before becoming a warehouse manager. Friends and colleagues described the 31-year-old as “hard-working, level-headed and honest”, said the report.

In 2019, Janagam was caught drink-driving. His breathalyser results revealed that he had 903mg of alcohol per litre of breath, more than double the legal limit. This surprised his friends and colleagues, who found the incident “out of character” for him.

Janagam’s conviction led to a driving disqualification for 28 days, a 900 New Zealand dollar fine and a mandate to wear an alcohol interlock device for one year. According to his lawyer, it’s a relatively light sentence — the standard conviction is a maximum of three months in jail and a NZ$4,500 fine.

Despite learning his lesson and showing genuine remorse by attending an alcohol and drug treatment programme and completing his sentence, the conviction still cost Janagam his visa.

As quoted by New Zealand Herald, Tribunal member M Avia said that returning to India will be “disappointing and distressing” for Janagam and his family after eight years of living and working in New Zealand.

Janagam received a four-month work visa to allow him time to arrange for his return to India. 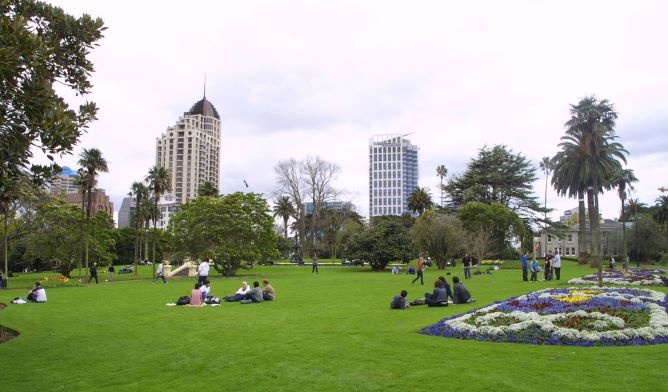 New Zealand Immigration notes on its website, “If you have a New Zealand residence visa and have been living in New Zealand for two years or more, you may be eligible for a Permanent Resident Visa.”

However, the country has strict laws on immigration.

“Every year, INZ’s Compliance unit deports or manages the voluntary departure of 1,500 to 2,000 individuals who are either in breach of visa conditions or unlawfully in New Zealand,” said the acting general manager of border and visa operations Jock Gilray, as quoted by RNZ.

Last year, a Phillippine family was almost deported on Christmas day after Jeffrey Santos — who lost his job and had no source of income for months during the pandemic — used a fake address to claim NZ$1,600 in vouchers.

Santos had lost his job when the COVID-19 lockdown struck in March 2020 and was ineligible for New Zealand’s income relief payment, which wasn’t available to migrant workers, reported Guardian.

Although there was a turnaround of the event where the family was allowed to stay — after Santos was granted a 12-month work visa —  campaigners said the incident depicted the broader issue: the country’s treatment of migrants.

As with Janagam’s situation, however, Avia said there is a high threshold for exceptional circumstances of humanitarian nature.

As Janagam’s conviction depended on a stringent statutory test, it “cannot be equated with ‘compassionate factors’, circumstances that are more than simply ‘routine’, or ‘genuinely concerning circumstances’”. 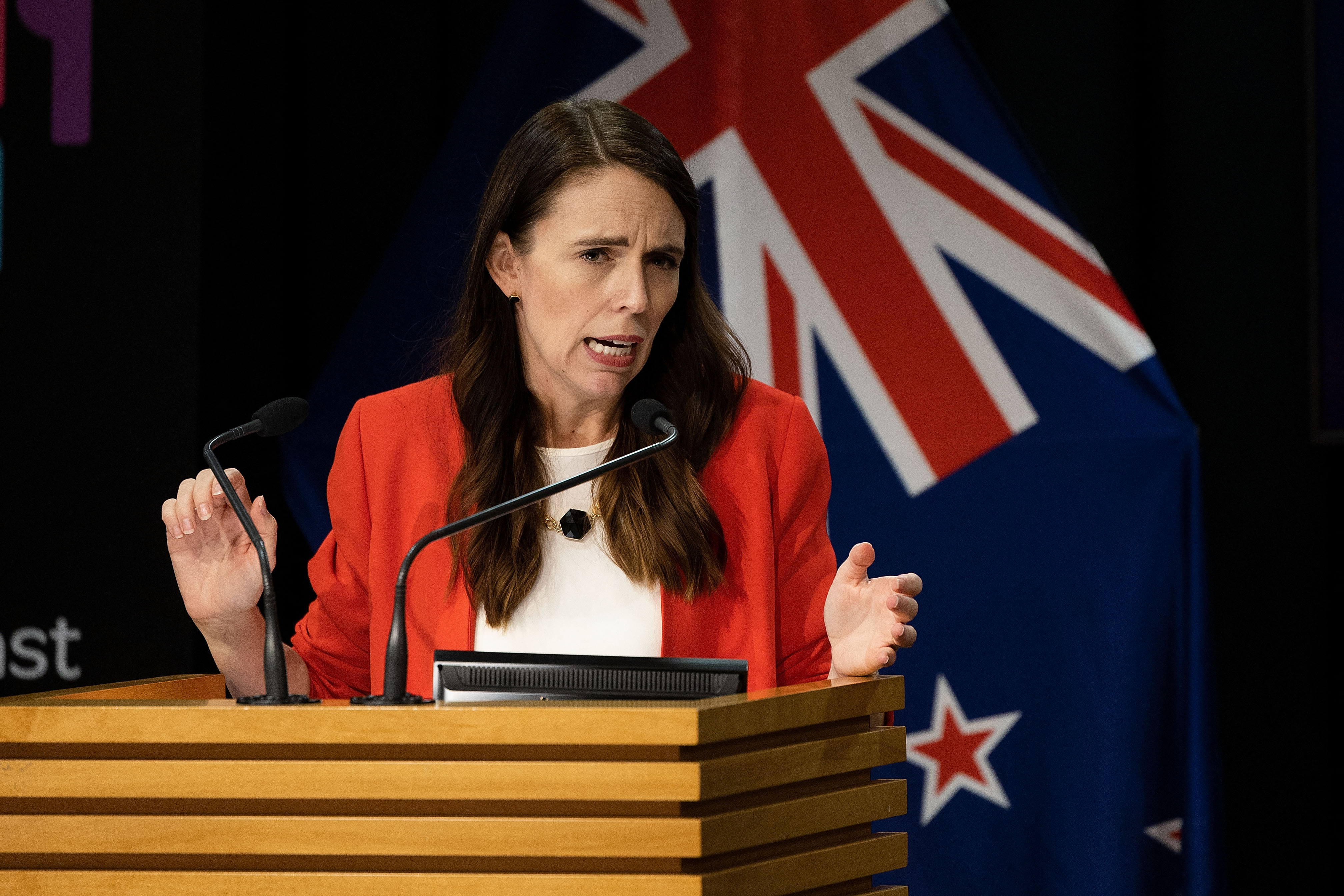 International students can return to New Zealand from August 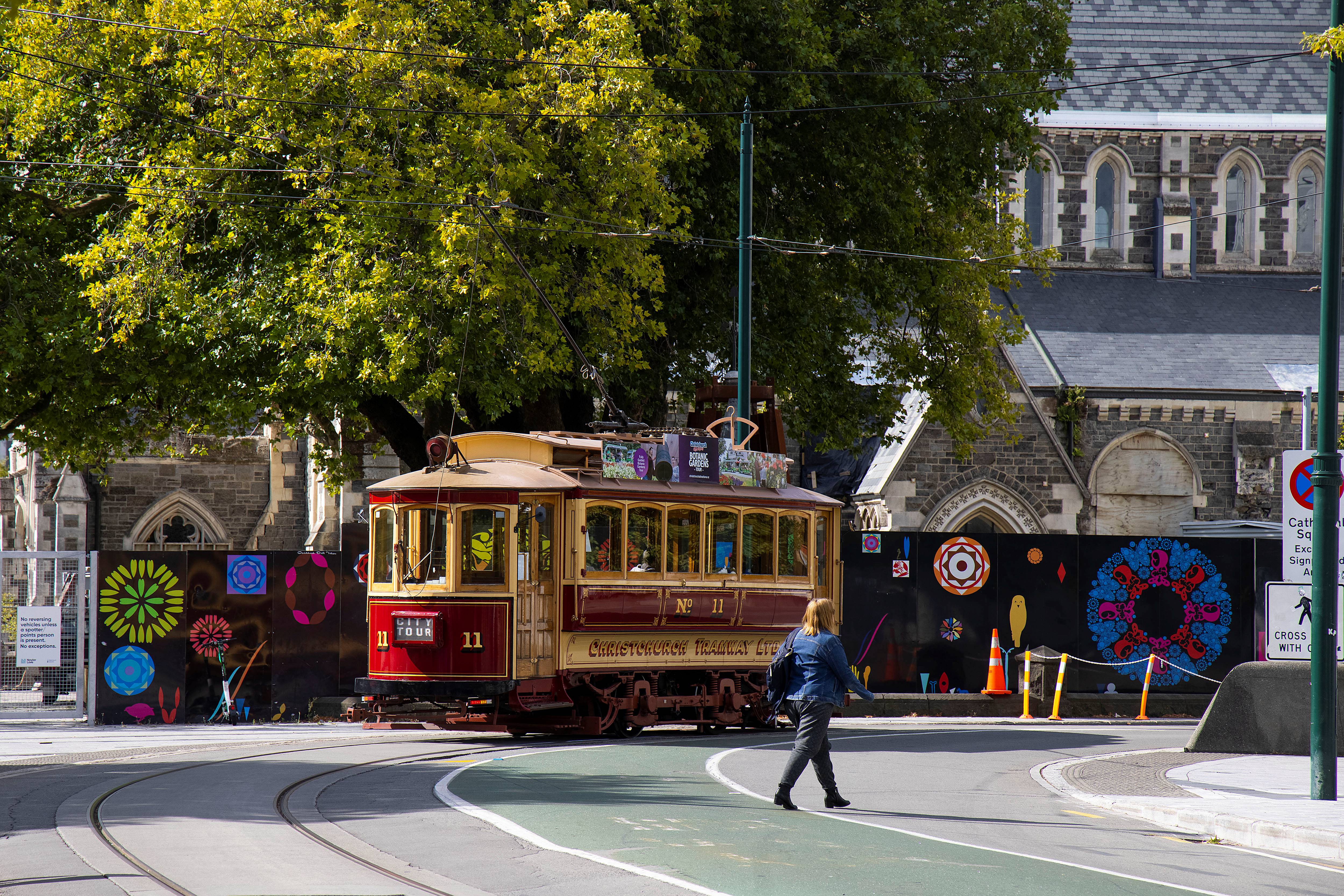 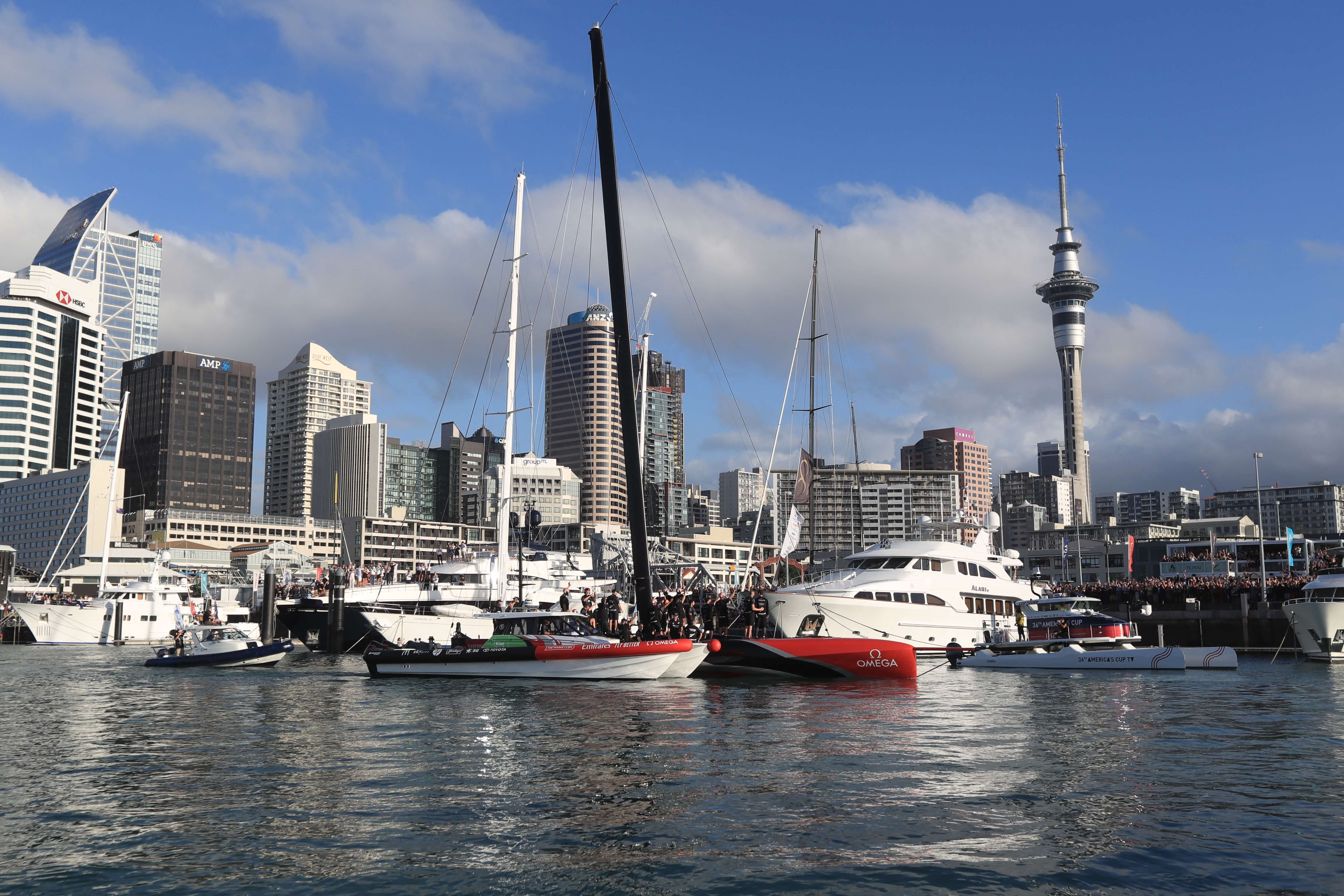 Planning to study in New Zealand? Here are 4 scholarships for international students