New Zealand could reopen borders to vaccinated travellers in 2022

New Zealand’s borders are expected to remain closed until the end of the year. New Zealand Prime Minister Jacinda Ardern said on Thursday (Aug. 12, 2021) that strict border controls would remain this year but she hoped to cautiously reopen to the rest of the world in 2022 while maintaining the country’s virus-free status, reported AFP.

Ardern said the changes would be “careful and deliberate” to avoid allowing variants such as the highly contagious Delta strain into the country, where there is no local transmission and domestic life is close to normal. “Our ultimate goal is to get to quarantine-free travel for all vaccinated travellers,” said Ardern in a speech at a forum about reconnecting New Zealanders to the world.

“But we’re simply not in a position to fully reopen just yet. When we move we will be careful and deliberate, because we want to move with confidence and with as much certainty as possible.” She cited an outbreak of the Delta variant in neighbouring Australia that has forced its two largest cities into renewed lockdown.

“Rushing could see us in the situation many other countries are finding themselves in where after sustained periods of case numbers falling due to vaccination they are finding them rise again after relaxing their settings and opening their borders.”

The country’s vaccine rollout has been less impressive, with under 20% of the population fully inoculated, said AFP. Ardern said vaccinations would ramp up with the goal of offering jabs to all the eligible population by year’s end, allowing a relaxation of border policies. 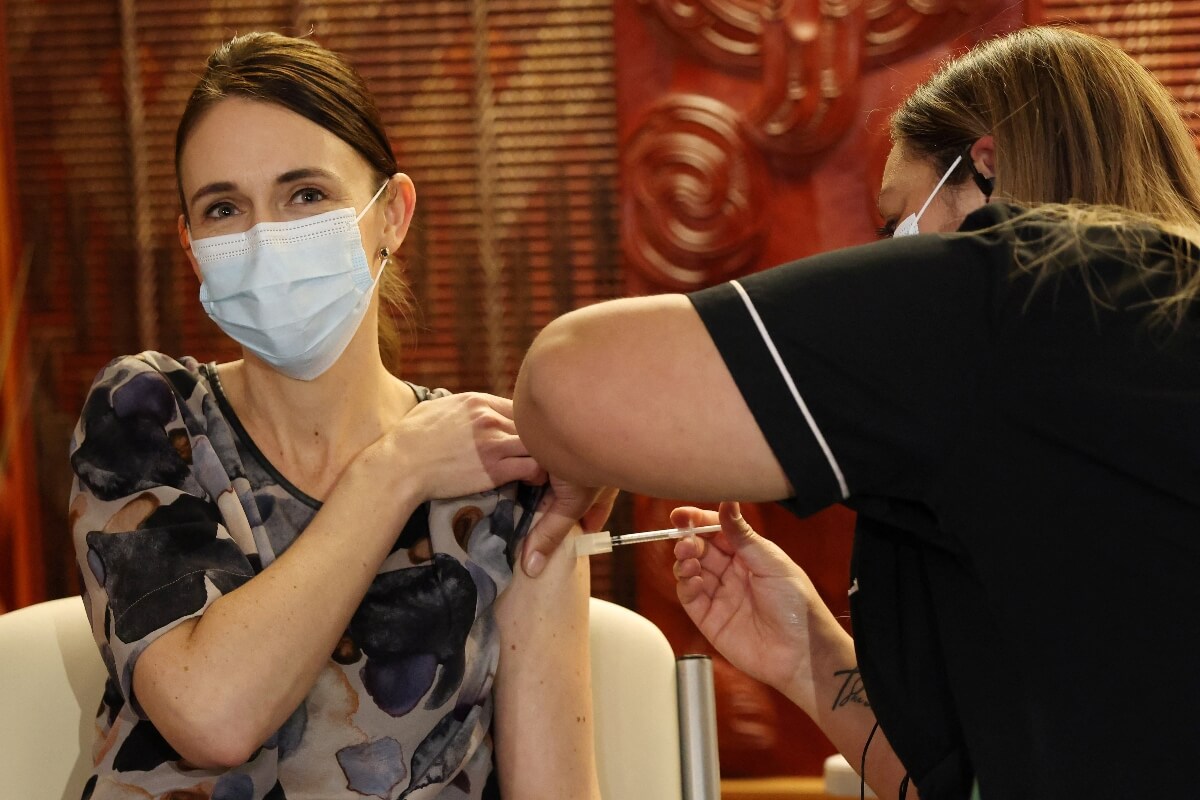 New Zealand’s borders is still closed to most travellers. Ardern said they are on track for everyone in New Zealand who wants a vaccine to be offered one by the end of the year. Source: Michael Bradley/AFP

What students should know about New Zealand’s borders

Under the proposed changes, international arrivals would be assessed on vaccination status and whether they have travelled from a country deemed high, medium or low risk. They could face the full two-week quarantine, a shorter period of isolation, home isolation or quarantine-free entry if they are vaccinated and come from a low-risk country.

Ardern said international travel would never be the same as it was before the pandemic. “Vaccines, border testing and maybe a bit of monitoring of symptoms when you travel will eventually become our baseline. And we will get used to it,” she said.

The government previously announced that up to 1,000 bachelor and postgraduate students might be eligible for an exemption to their border restrictions if they hold, or have held, a visa to study in New Zealand and have been nominated by their education provider. Last year, they also established a category that will allow 250 international PhD and postgraduate students to enter New Zealand and continue their studies. 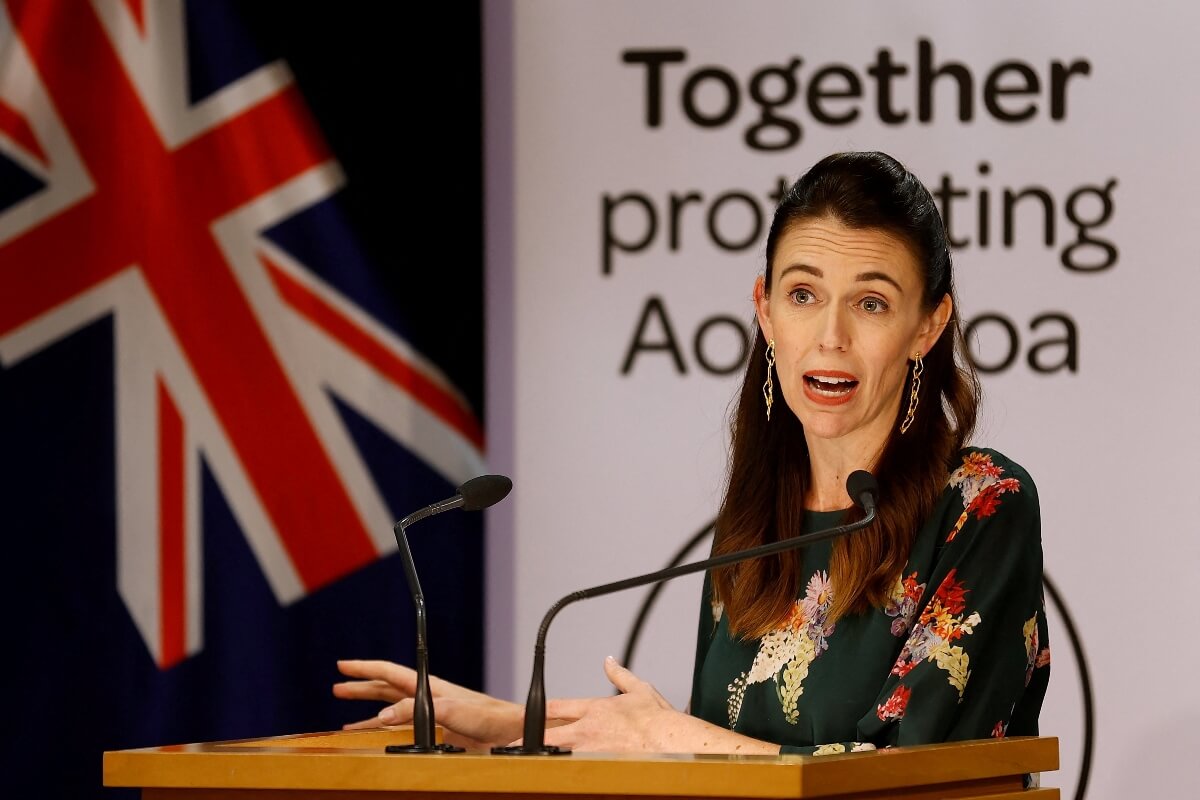 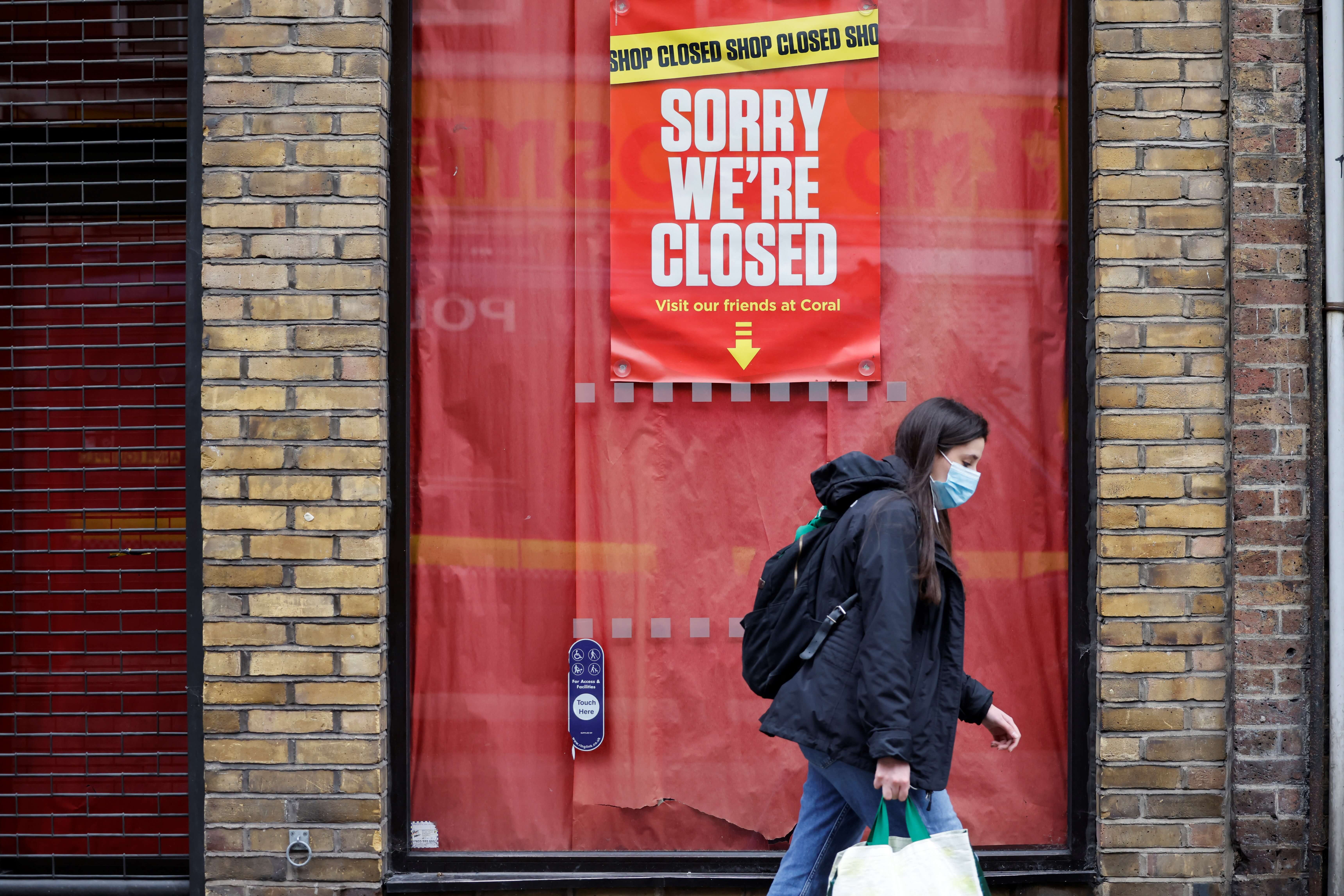 Higher education in New Zealand: Revamp and return to pre-pandemic levels by 2030