How non-tech students should approach coding

Everyone wants to learn coding. It’s no longer just for programmers, touted as a must-have for future doctors and lawyers by Silicon Valley titans. Law school [rogramming classes are over-subscribed, while editors are discussing the need for coding skills in newsrooms.

What’s missing, however, is how non-tech students are supposed to acquire these skills.

The key is to look for courses with computational thinking, according to Dr Matt Harris, an international EdTech consultant based in Singapore. Computational thinking is often referred to as the “intellectual core” of writing code – it’s the process of problem-solving by collecting and analysing data, then formulating the problem in a manner that a computer can solve. Think of coding as handwriting and computational thinking as the prose that comes from it.

“Computation thinking allows someone who is in a very specific field to understand not just the language, [but] the literacy of connecting all of these pieces together through digital means,” Harris told Study International.

For example, a pre-med student can start by figuring out how computing and technology is changing their field of study.

“You don’t necessarily need to know JavaScript or Python or C++, but you need to know the capability and capacity of blockchain in education or AI in medicine or data analysis in Finance. You have to understand the mechanics of those to best leverage them for your own success,” he explained.

It’s hard to miss computer science’s meteoric rise in demand within education. With the tech boom came new millionaires, and with it, legions of students lured by the prospect of a high-salary and high-status jobs. Governments, universities and businesses are scrambling to meet this demand, offering everything from coding bootcamps to tech gizmos that suit every want and need.

Automation adds to this, making tech know-how crucial not just to be successful, but to survive as well. With Industry 4.0 dawning, Lenovo’s General Manager for Malaysia & Singapore, Khoo Hung Chuan said, “Schools and campuses are changing rapidly. Millennials and Gen Z are learning differently.” And the brand is more than happy to sell a suite of devices for students who are eager to keep up with the rapid speed of innovation, tappng into the multi-billion dollar EdTech market.

But rushing into the next coding class may not be the wisest thing to do, either. Legislators in certain US states have warned against schools teaching specific computer programming languages that only certain companies need, the New York Times reported, when there are broader problem-solving approaches that can be relevant for students, and not just for future software engineering candidates for Google or Facebook.

What this means for aspiring doctors, lawyers and entrepreneurs is it could pay off to enrol in that computational thinking module on-campus, or as offered by MOOCs (Massive Open Online Courses) like Coursera and OpenLearn. Southampton University, University of British Columbia and Aarhus University are some of the instututions that offer specialised computational thinking modules and courses aimed at students with little to no knowledge of computer science.

“…If i don’t understand how that machine is working or how that machine was designed, then I can’t leverage that knowledge for the best use for myself as a medical professional…Or if I want to leverage this knowledge from greater growth, like using artificial intelligence for surgery or health management, I can only do that by understanding the scope and variation of how computing works,” he explained.

This coding school in San Francisco has no fees, no teachers 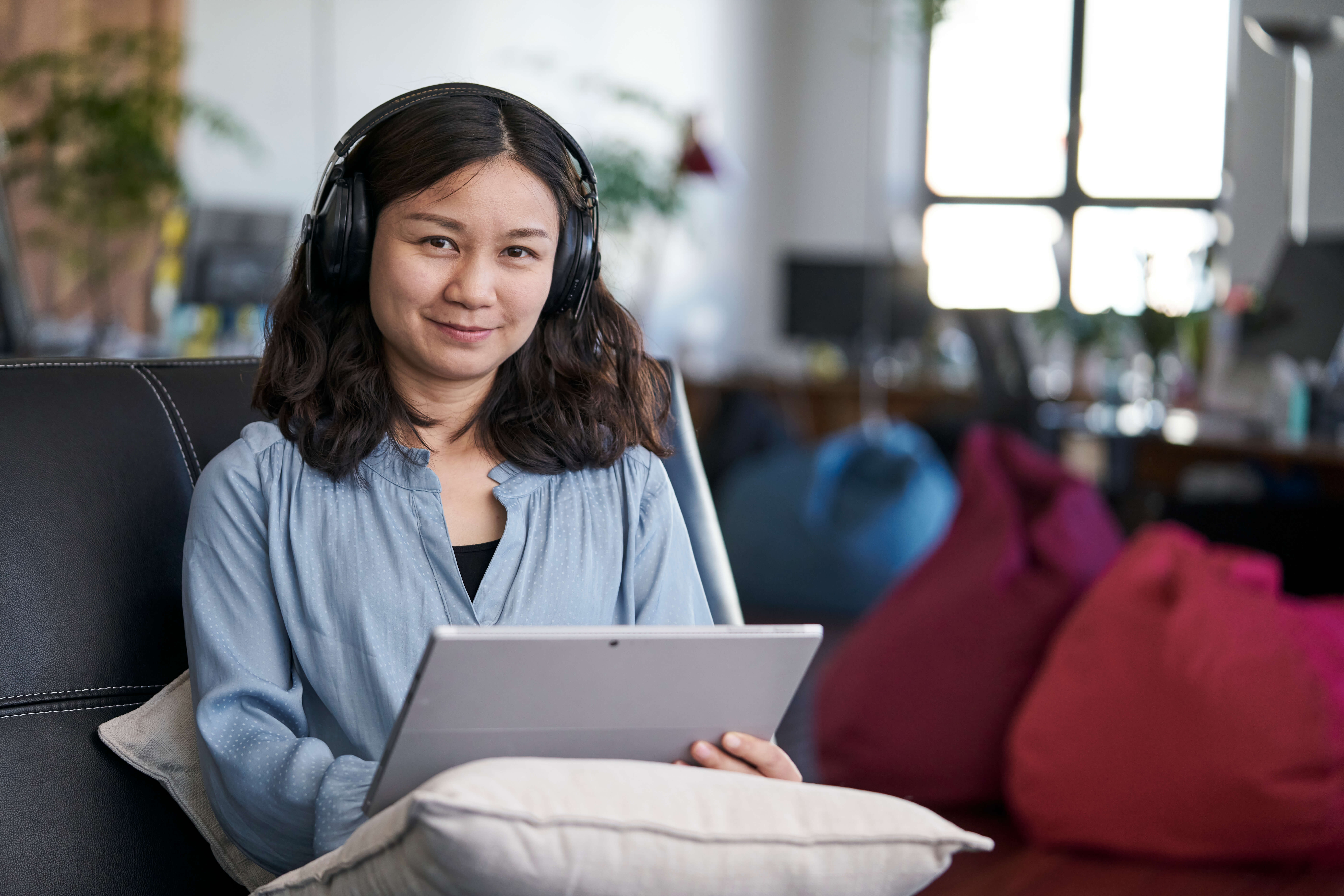 Eastern Institute of Technology: Your online pathway to a master’s degree