Children from different parts of the world find success at North Cross School. For Flavia, that started when she was just a tween.

When she first arrived at the independent, nonsectarian, college-preparatory school located in Roanoke, Virginia, she planned on shining on the track. With the encouragement and support from the school’s Athletics department, however, she got to make the most of her talents in three sports: indoor track, cross country and basketball. “I started when I was 11, and I have never stopped,” says Daniels, who was born and raised in Germany.

Today, she’s a force to be reckoned with. In February, she won the VISAA high jump, placing second in the 55 hurdles and leaping to third in the high jump despite having no place to practise her jumps. “It was a great experience, because the level of competition was exceptionally strong and the whole team did really good,” she says.

FLaviaisn’t just good in sports. She does well academically too. Such holistic accomplishments are typical of North Cross School students.

The school not only explicitly recognises the importance of intellectual development and academic achievement, but also strives to promote personal integrity, empathy, and responsibility to self and community. Flavia’s grit, discipline, and intelligence on the field aren’t the work of coaches alone, but a product of the soft skills she’s gained from living and learning at North Cross School.

“I would like to credit Flavia for working so hard during the fall and winter to be in great shape when the indoor track season began,” says Coach Dickenson. “Flavia is extremely coachable, and she knows how to make small adjustments in her form to improve her execution from one jump to the next.”

All North Cross School students benefit from the character building and physical activity afforded to them by team sports, regardless of skill level. Lower Schoolers have PE daily and all Middle and Upper Schoolers may participate in team sports without tryouts or go all the way to win championships. 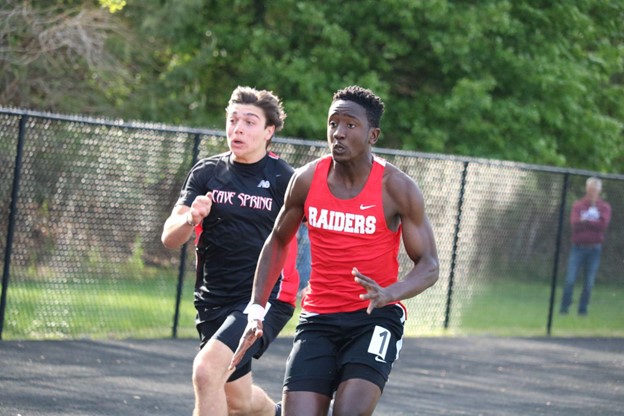 An extraordinary home away from home

International students like Flavia have everything they need as a North Cross School boarder. Students live in suites that accommodate three students and each has its own bathroom, sleeping area and common study and living area. As one faculty member commented, “This is nicer than any college dorm I’ve ever seen.”

Their environment is comfortable, allowing them to study and rest, with plenty of social opportunities to enrich their academic experience. Boarders are close to school, but with the excitement of living in an active and vibrant downtown location, close to restaurants, museums, and other features such as the farmers’ market and shopping.

Most importantly, they feel welcome, safe and well cared for. “I felt really like a part of the North Cross School family from the get go,” enthuses Flavia, a testament to the school’s diversity and inclusivity.

Where you can express yourself

Denzel is another example of well-rounded success nurtured by North Cross School. Here. the international student from Zimbabwe has been able to expand on his passion for art and win championships. Several of his works have been posted online and hung in different places.

“I’ve never even taken any art classes, so it’s just a thing,” Denzel says. At the same time, he plays for the school soccer team as a goalie. He was also able to be a part of the state championship recently played. “It was good, you know,” he said. “Like, my first year here, winning the championship. It was something else.” 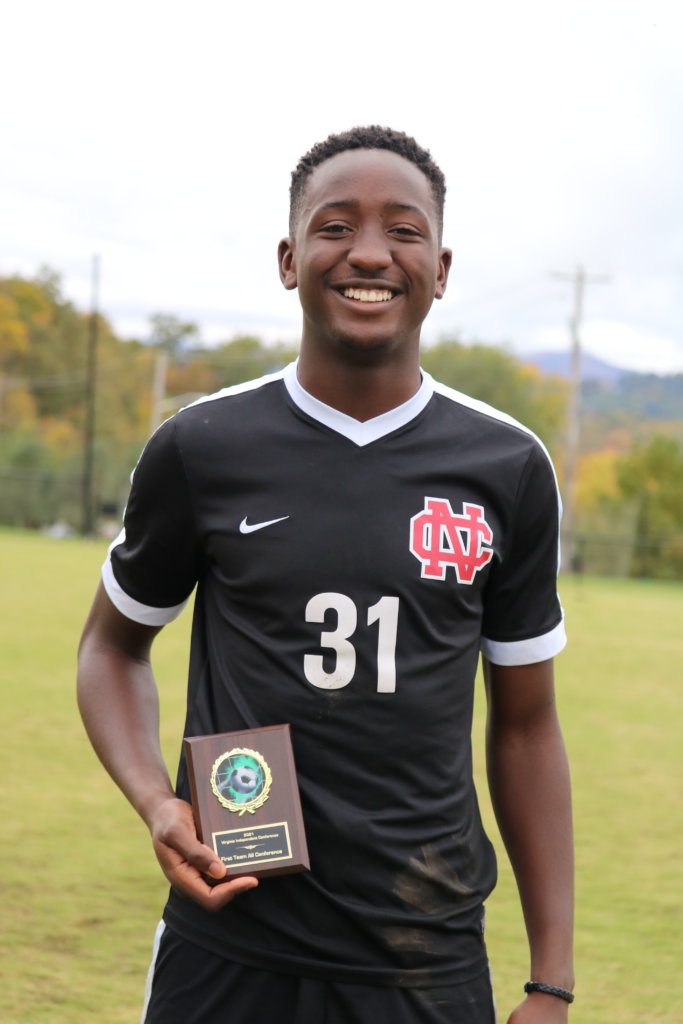 North Cross School offers many opportunities for students to evolve into the artists they want to be. It has an on-campus art gallery that features area artists’ work throughout the year. Middle School students can join a talent show and Upper School students can showcase their work at Muses at Bay.

Many students choose to participate in outside artistic ventures too. They win local art shows and film awards, take part in local theatrical productions and compete in dance and instrumental competitions.

Art is part of every grade level, allowing students to appreciate the many ways in which they can express their creativity. Whether it’s through studio art classes, chorus, band, theatre, or design, our students have an eye, ear, and voice for the arts.

With such support and enrichment, it’s little wonder all North Cross School graduates have the opportunity to enrol in a college or university, and most years, all of them do. Whatever their unique interests and aspirations are, North Cross School is where they take them to greater heights. 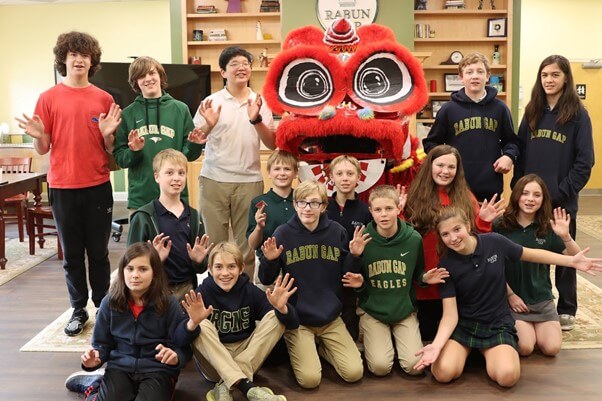 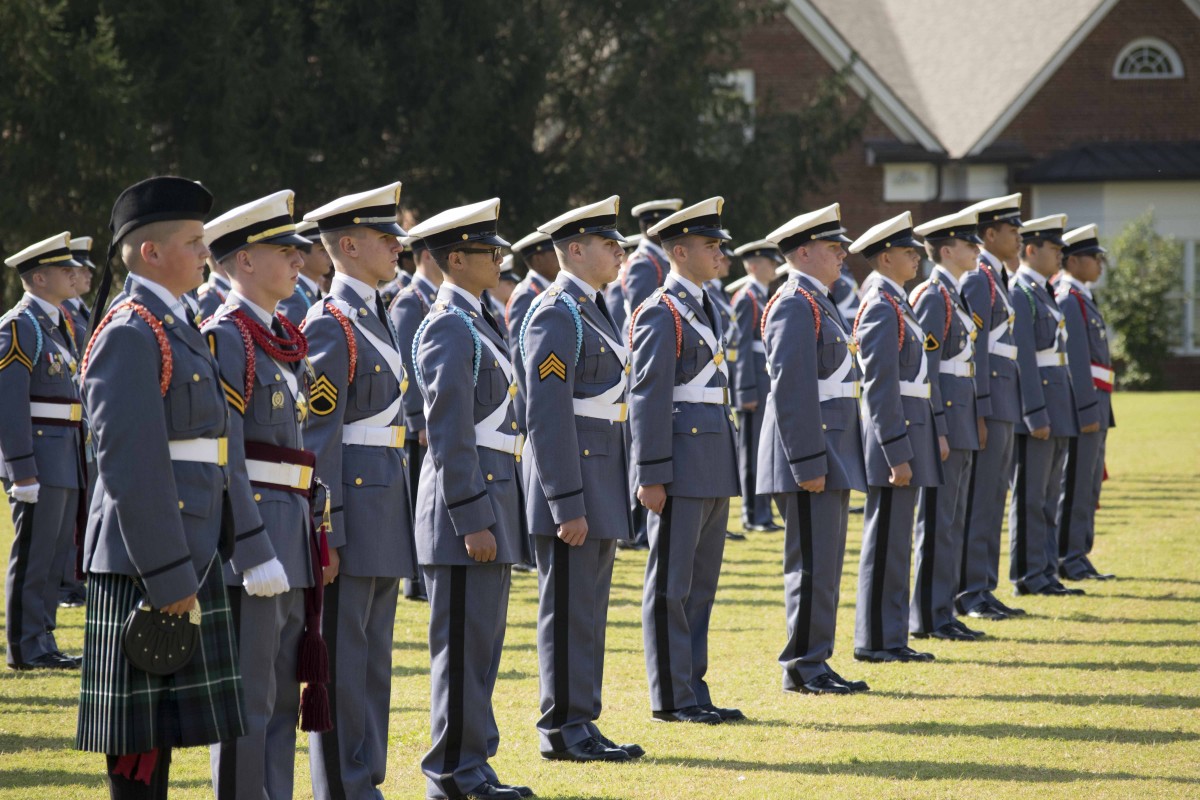