New Zealand’s opposition leader Andrew Little announced on Monday a proposal to put a stop to the foreign student “backdoor” system to gain residence in the country, a move meant to keep immigration sustainable.

Little’s party, Labour, wants to bring in more “exceptional skills and talents” and reduce the number of international students in “low-level courses” working during and after their study, according to a statement titled, “Time for a breather on immigration” published on its website.

“It’s time for a fresh approach. Labour will make changes to immigration settings that will reduce net immigration by 20,000 to 30,000 a year,” Little said, as quoted by his party’s website.

Criticising the government’s current visa regime, Little said: “These have had the perverse effect that a 23-year-old with a New Zealand diploma and three years’ experience in retail can get more points towards residency than a 45-year-old oncologist who wants to migrate here.”

As such, Labour plans to stop giving out student visas for courses below a bachelor’s degree, unless it is independently assessed by the Tertiary Education Commission and NZQA to be of a high quality, Stuff reports.

The popular post-study work visa – any international student who has studied long enough in the country is automatically allowed to get a one-year work visa – should only be granted to degree-holders, the proposal suggests.

Prime Minister Bill English has condemned Labour’s idea for the adverse impact on the economy it will seemingly cause, but would not say whether he believes the country’s immigration levels now were sustainable.

Stuff notes net migration figures in New Zealand are now at a record high. As of March 31, a total of 129,500 people arrived in New Zealand intending to stay at least 12 months, according to data from Statistics New Zealand.

When asked about these statistics, English said the government was “making adjustments at the margin” so the country got the “right mix” of skills for the jobs on offer.

English branded Little’s party plan an “attack on the international education sector”, saying it was based on a “complete misunderstanding” about students.

Students from abroad aren’t said to influence the country’s “long-term” population as 70 to 80 percent return home, according to English. He said keeping them out by the numbers Little is suggesting is as good as taking deliberate action to stall New Zealand’s economy. 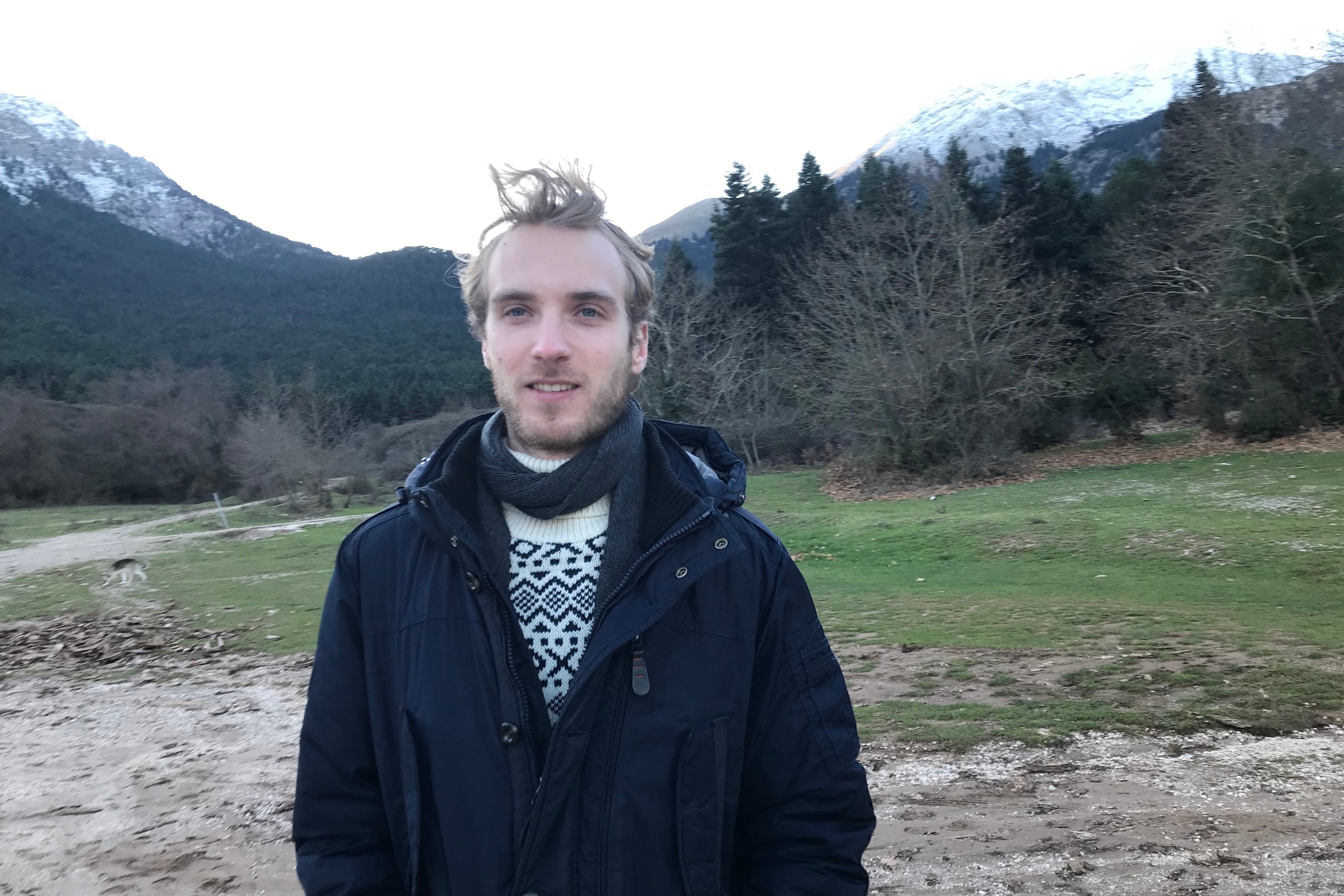 A trumpeter’s glide from conservatoire to business school and startups 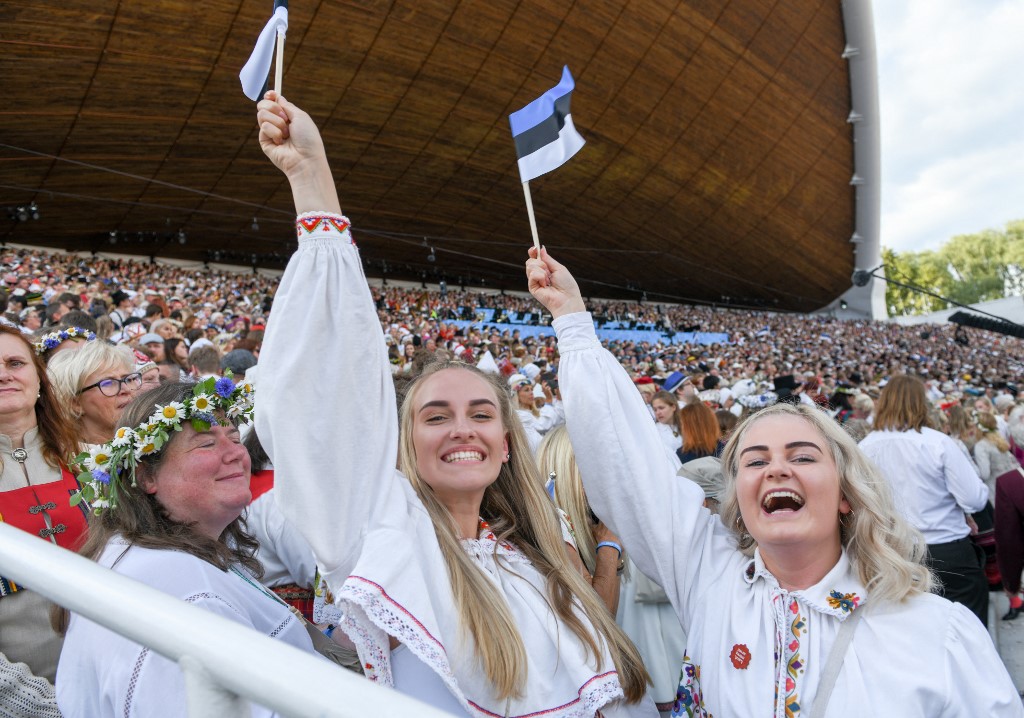