An expert has suggested that Australia ought to “look to the Pacific” when recruiting more international students to study in Australia. Ed Cavanough, Director of Policy at the McKell Institute, wrote in The Guardian that the government should pivot their perspective to welcome Pacific Islanders as students in tertiary institutions — not just fruit pickers.

This comes after Australia’s budget announcement, which hinted that international students could return later this year in small phased programmes. It should kick off by the end of this year and increase from 2022. New South Wales (NSW) is planning on bringing international students back into the state before that, using a 600-bed purpose-built quarantine site.

The latest budget includes an allocation of 53.6 million Australian dollars to support Australian education providers most reliant on international students. It also details a 3.2% reduction to overseas development assistance, of which the Pacific Islands are a primary recipient. Though the islands have managed to avoid the worst of the pandemic, they have been severely impacted by COVID-19 travel restrictions — tourism being a major economic driver.

“Given the treasurer’s assumption that our borders will be closed for another 12 months, carefully expanding mobility to our nearest neighbours is the logical first step to re-opening Australia — and the Pacific Islands — to the world,” Cavanough expressed in The Guardian.”But instead of just bringing in workers from the Pacific to pick fruit, the government should explore more productive and long-term means of support. It should focus on tertiary education.” 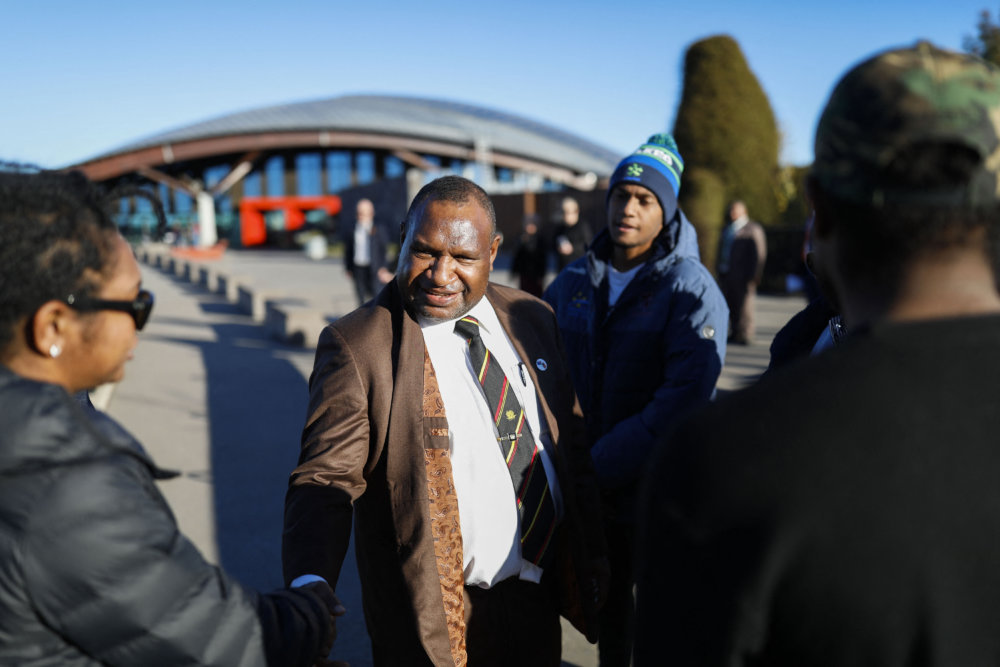 Could Pacific Islanders come to study in Australia?

Though these nations are neighbours, Pacific Islanders do not flock to study in Australia. Only 0.37% of international students in Australia came from the Pacific Islands in 2020. This primarily consisted of students from Papua New Guinea (1,175), Fiji (891), and the Solomon Islands (138), which smaller numbers from East Timor, Tonga, and Vanuatu.

The small number of students is attributed to the fact that Pacific Island nations have smaller populations. A large percentage of Pacific students (40%) take part in the Australia Awards (AA) programme, which has an AU$225 million budget for 2020-21. Cavanaugh believes more Pacific students are interested to study in Australia — and they would come forward if presented with the right opportunity.

He related the story of 103 Solomon Islander students who could not accept scholarships in Taiwan after their nation cut ties with Taipei. “These 103 students – the best and brightest in the Solomon Islands, destined for future leadership roles – pleaded with the Australian government to transfer into our tertiary sector. Their ask was ignored, leaving many to accept positions in mainland China.”

He advises the Australian government to “be smarter” in the Pacific. He suggests offering scholarships for those who wish to study in Australia, as it is proven that they may safely enter the country. “The Morrison government needs to be nimble in this new Covid-19 world, and find creative ways to support the Pacific, instead of simply waiting for the pandemic to end so it can recommence its original, pre-pandemic strategy,” he said. “It would provide some relief to our ailing tertiary sector, breathe life into our distracted Pacific step-up, and serve as an important milestone on Australia’s long path to global re-engagement.” 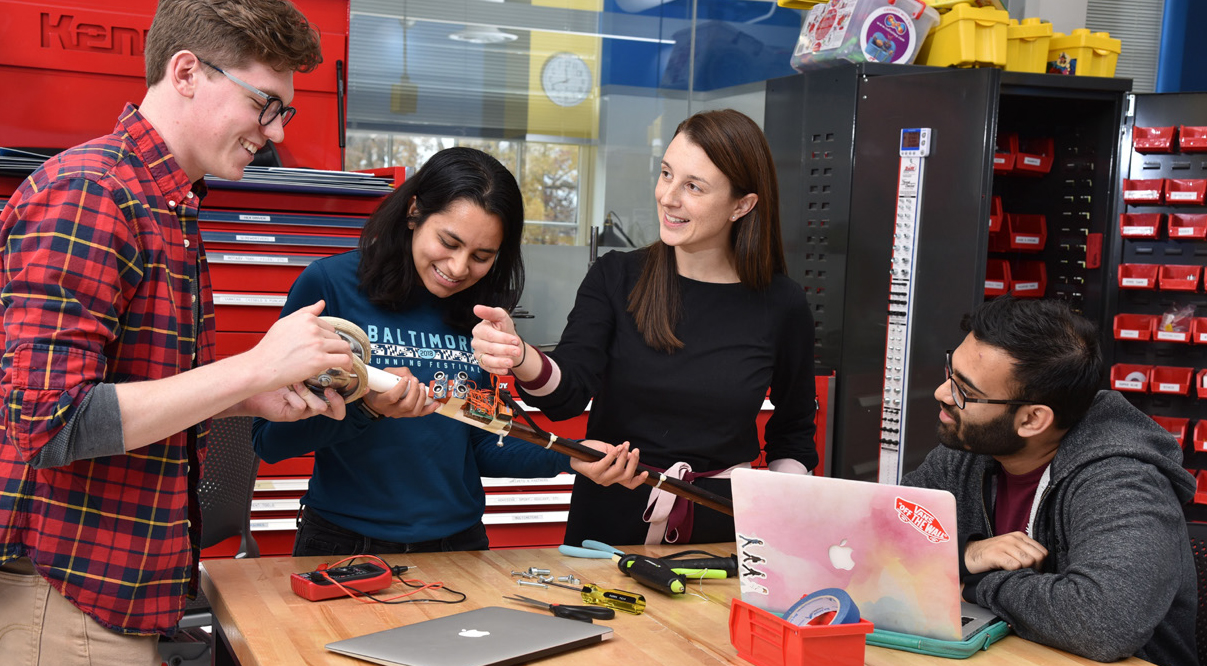 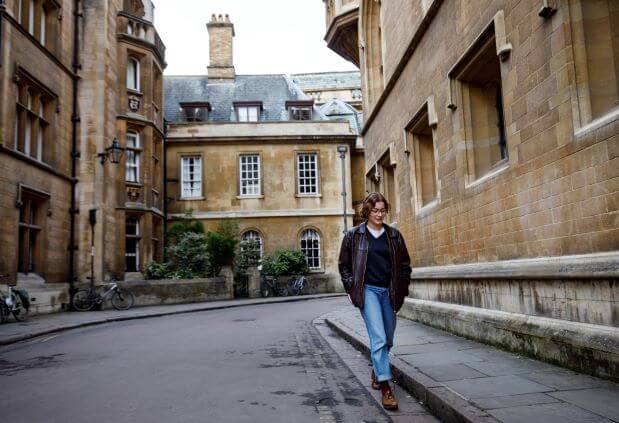 A Level Results Day 2022: What to do if you’re not ready for uni 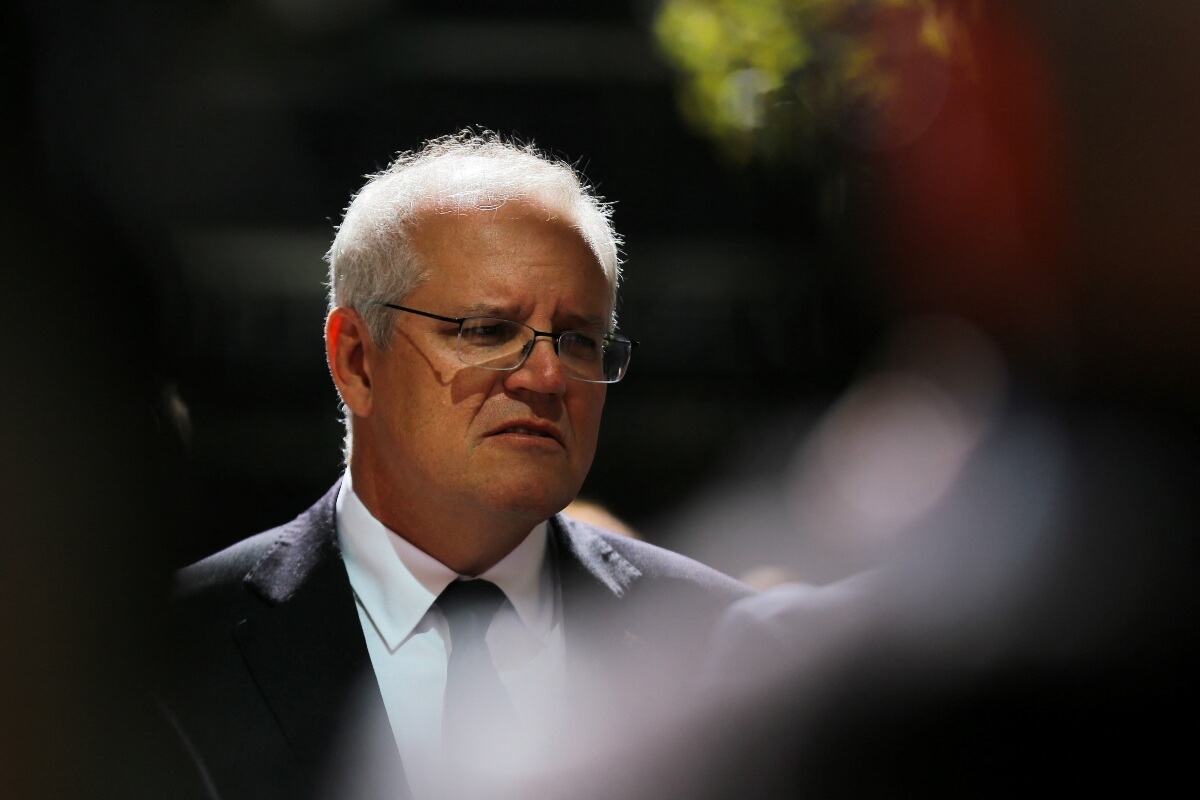 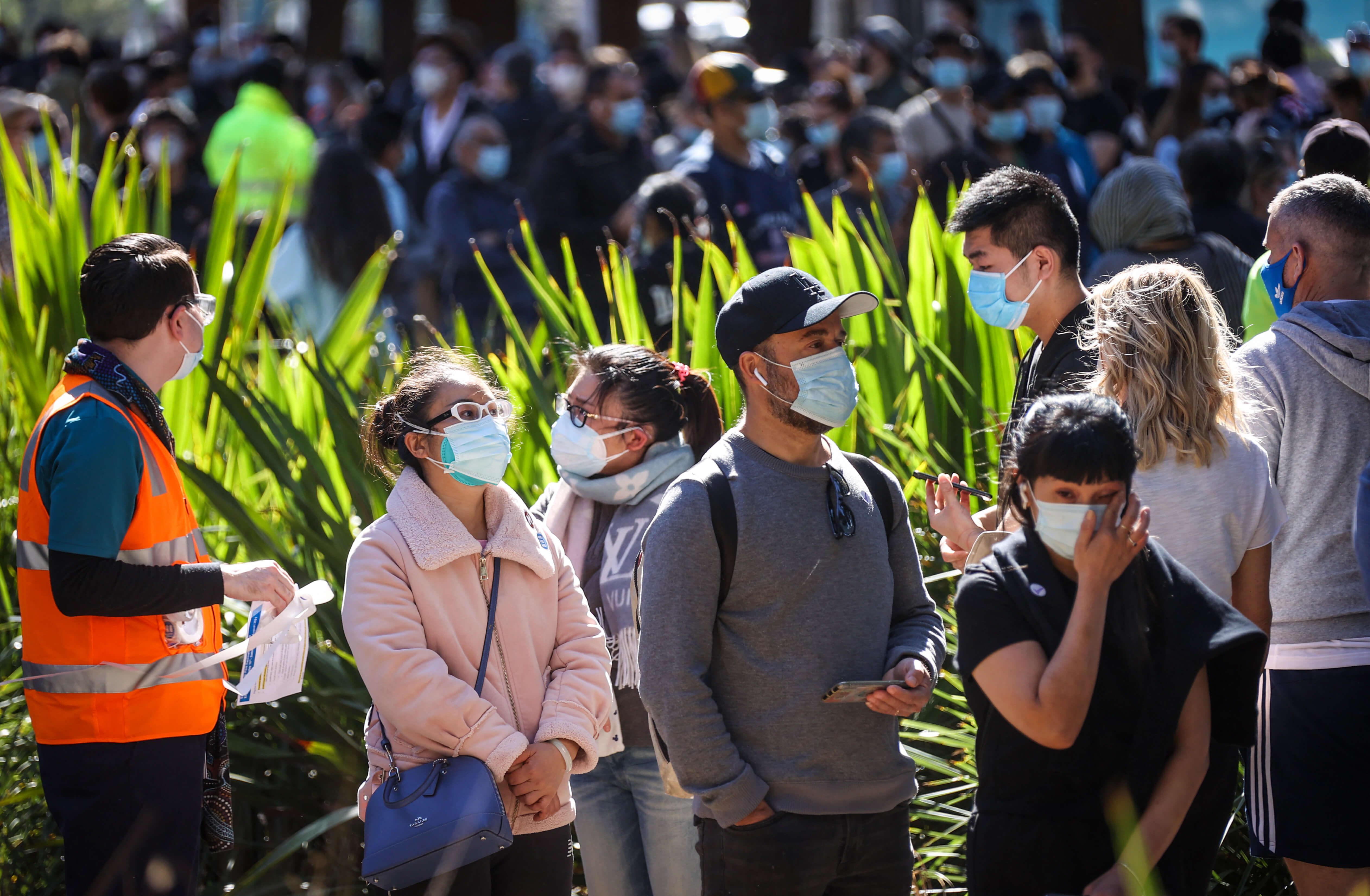 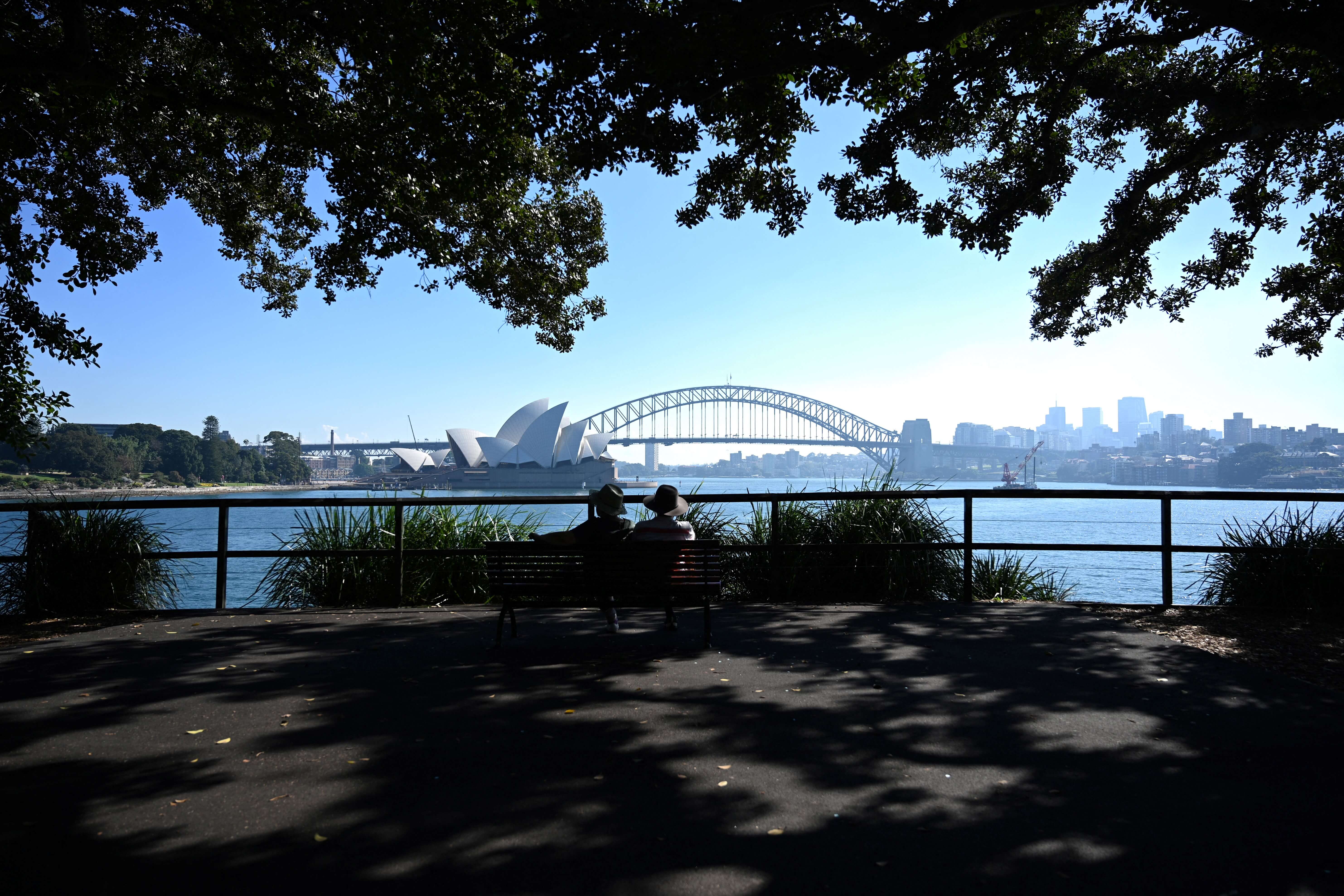