After more than two years of agony and constant lobbying for a return, the crusade has finally come to an end for the first batch of Pakistani students who boarded a flight to China on June 20, 2022, bound for Xi’an.

An official statement issued by the Pakistani Ministry of Foreign Affairs yesterday said 90 students had departed on a chartered flight to resume in-person studies on campus. The statement iterated that Foreign Minister Bilawal Bhutto Zardari had made a special request on behalf of the students to China’s State Councilor and Foreign Minister Wang Yi during a meeting a month earlier.

The momentous occasion was attended by Pakistan’s Federal Minister for Federal Education and Professional Training Rana Tanveer Hussain, who met with the students in person at Islamabad International Airport to see to their departure, The Express Tribune reports.

“It is our national duty to facilitate the youth in their pursuit of knowledge,” Hussain was quoted saying to The Express Tribune. Hussain had previously directed the Higher Education Commission (HEC) to find a resolution to visa and travel-related issues that Pakistani students had been facing throughout China’s international border lockdown spurred by the coronavirus pandemic.

The newspaper portal reported that a total of 105 students were set to return. However, in a recent update, five students from the group were allegedly unable to board the flight to China after testing positive for COVID-19, according to a Twitter post by China International Students Union, an online group advocating for international students’ re-entry into China.

Apparently 5 students were not able to fly due to positive COVID test.https://t.co/1c3k16Dchm#takeusbacktochina

Students’ return to China was met with celebrations and praises from other Pakistani students on social media. For many, this signalled hope for their own return to campus following two years of being trapped in academic limbo.

The pilot project is slated to be one of many flights planned to send Pakistani students back to China. The Express Tribune quoted Tanveer saying that the rest of the students would be able to fly back “soon”, although no specific date or timeline has been given.

Except for a small group of travellers, China’s international border remains closed under the country’s zero-COVID policy, which had left thousands of international students locked out overseas since 2020. Source: Hector Retamal/AFP

Flight to China: Latest updates for other international students

Besides Pakistan, offshore students from Bangladesh too will have a cause for celebration following an official announcement confirming their imminent return.

“In this light, another good news I want to announce is that China has started allowing foreign students to return to China, and Bangladesh is in the first lot,” Li Jiming, China’s Ambassador to Bangladesh said in a video uploaded on the Embassy’s official Facebook page.

Elsewhere, Indian students locked out of China have not been greenlighted for a return at the time of writing. The country’s National Medical Commission (NMC), however, is reportedly considering a one-time deal for medical students who had their studies cut off from China and Ukraine to take the Foreign Medical Graduate Exam (FMGE), an option that was previously denied to them.

Under this new proposal, medical students who clear the exam would be considered for a two-year practical training in accordance with the Compulsory Rotating Medical Internship (CRMI) regulations. An additional year has been added to the one-year internship to overcome knowledge gaps that foreign-educated medical students might have from their interrupted studies.

Despite organising protests and various discussions with the authorities, Indian medical students have been unable to get a single flight to China. No conclusive timelines have been given to date, even after repeated reassurances from Chinese officials that their return are in the works.

Meanwhile, Malaysian students have begun organising their first major bid to return to China online. The student-run group Take Malaysian Students Back to China have so far tweeted a series of online campaigns to highlight their predicament.

This included posting an open letter addressed to the country’s Foreign Minister Saifuddin Bin Abdullah to request his assistance in contacting the Chinese Embassy in Malaysia for student visa approvals. 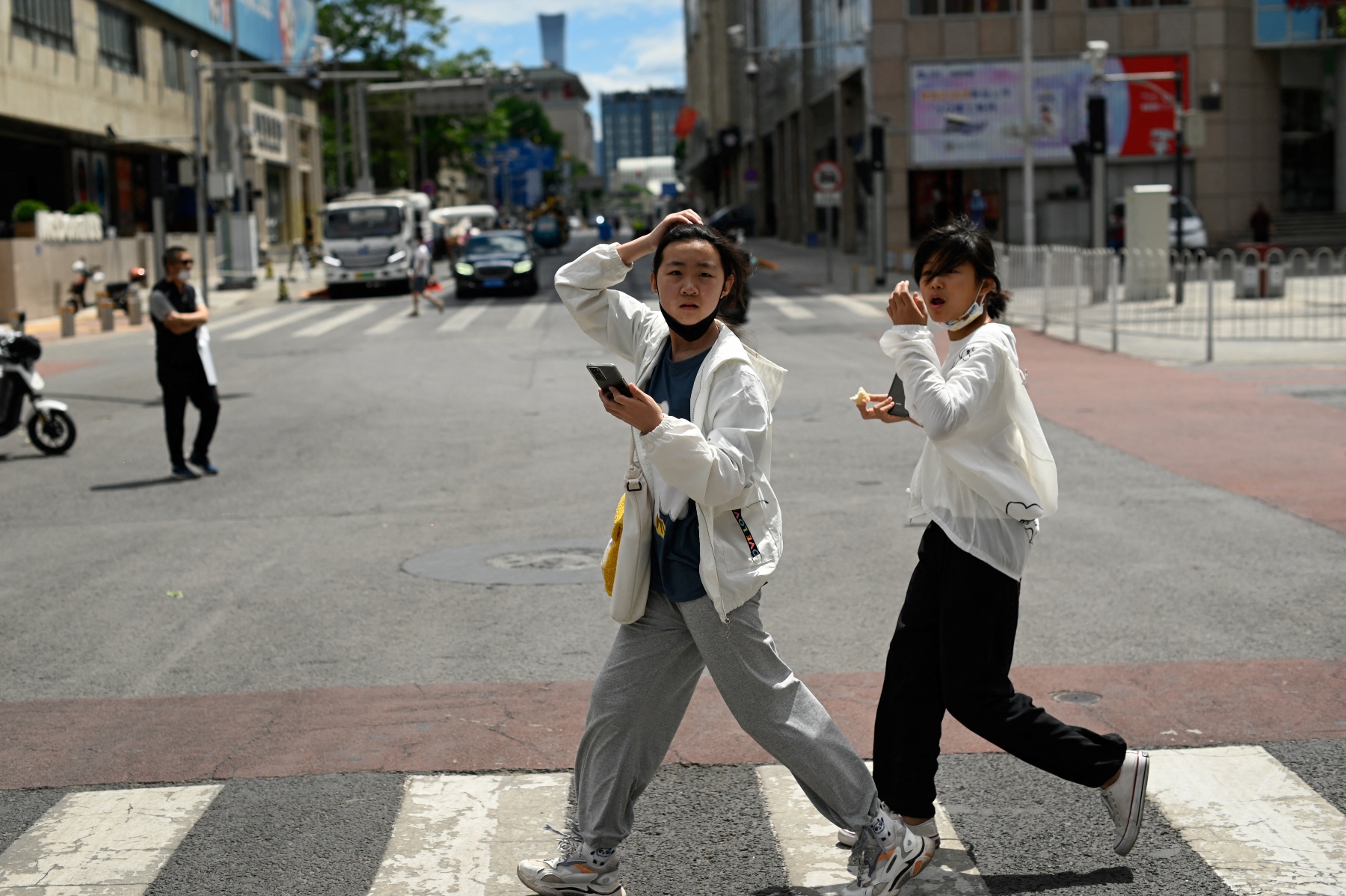 Over 100 int'l students allowed to return to China 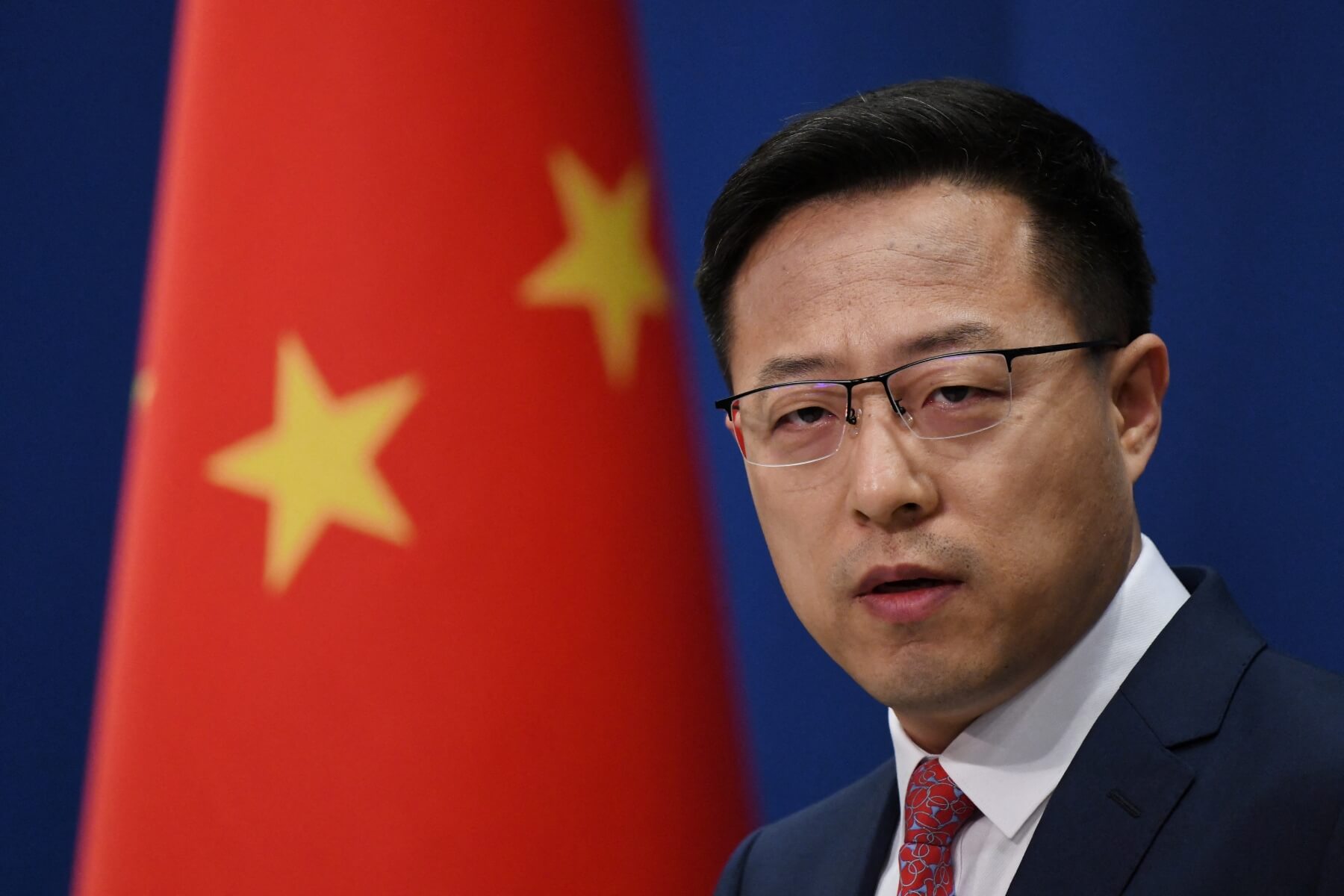 Work on Indian students’ return to China has begun: spokesperson 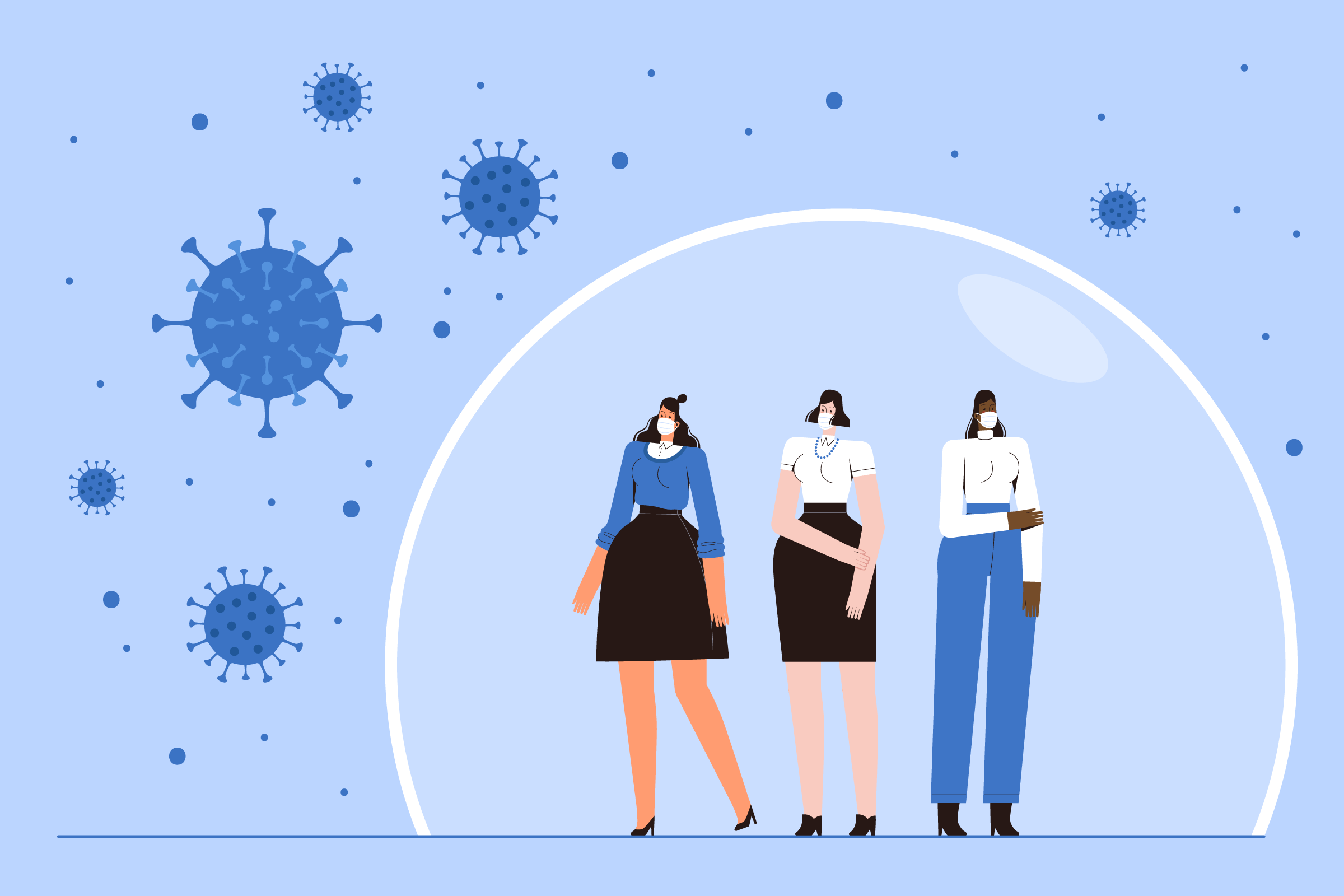