Are there parallel universes and other Earths? Here’s what students should know

How likely is it that there are other Earths or that the multiverse exists? – Tasneem, aged 16, Indore, India

In fiction and in films such as Spiderman: Into the Spider-Verse, parallel universes – also called the multiverse – exist alongside our own, with anything from small differences in events to entirely different rules of physics. It is an exciting and fascinating idea.

Physicists have given the question of whether parallel universes could exist a lot of thought – and have come up with quite a few theories.

One popular theory relies on something physicists already know about. The universe is expanding. This means galaxies far from Earth are moving away from us. This process is called cosmic inflation.

Another theory about parallel universes relies on cosmic inflation happening more than once. The idea goes that when inflation occurred immediately after the Big Bang, it happened in multiple places. This caused separate universe bubbles to inflate, and in some cases certain types of matter ended up in one bubble rather than another. This means in some bubbles the physical rules which affect how things work might be different.

Each bubble is still infinite in size, yet separate from our universe. Physicists find this theory interesting, as it could explain why we haven’t found certain things that, scientifically, we would expect to see in our universe. This includes magnetic monopoles – one-sided magnetic fields which only have a negative or positive side. They might exist in another universe bubble instead.

The last theory requires us to think about a type of science called quantum mechanics. Quantum mechanics is all about the probability of tiny particles doing something. If a tiny particle is fired at a wall, it might bounce off it – or travel right through it. Quantum mechanics tells us which event is more likely. However, there is nothing in the maths that says that only one of the events must occur. Both of these things might happen at once.

But we would only see one of these things happen. So, if saw the particle bounce off the wall, it might have also, at the same time, tunnelled through the wall – just in another universe, not our one.

In this parallel universe, everything would be exactly the same as in our universe, except for one tiny change. In that universe, the particle travelled through the wall, instead of bouncing off it. The many worlds theory suggests that this happens every time a quantum mechanical reaction occurs, creating a separate parallel universe each time.

So is there another Earth?

In the many worlds theory, there is plenty of room for another Earth. Each quantum reaction on our planet would create another parallel universe with another Earth.

When you do the maths, though, it quickly becomes unlikely. For just 1,000 particles to interact in exactly the same way twice, the chance would be 1 in 102477. The number 102477 is a 10 followed by 2477 zeros, which is an incredibly big number. There are far more particles in the universe than 1,000, so the chances for another Earth are not in our favour.

Unfortunately, we don’t know if these parallel universes exist. Or at least, we don’t at the moment. Physicists are trying to find ways to test these theories, but it is very difficult. For now, they remain just theories. But who knows – perhaps scientists in another universe have already figured it out.

Brianna Smart, Research Associate in the Department of Physics, Astronomy and Mathematics, University of Hertfordshire 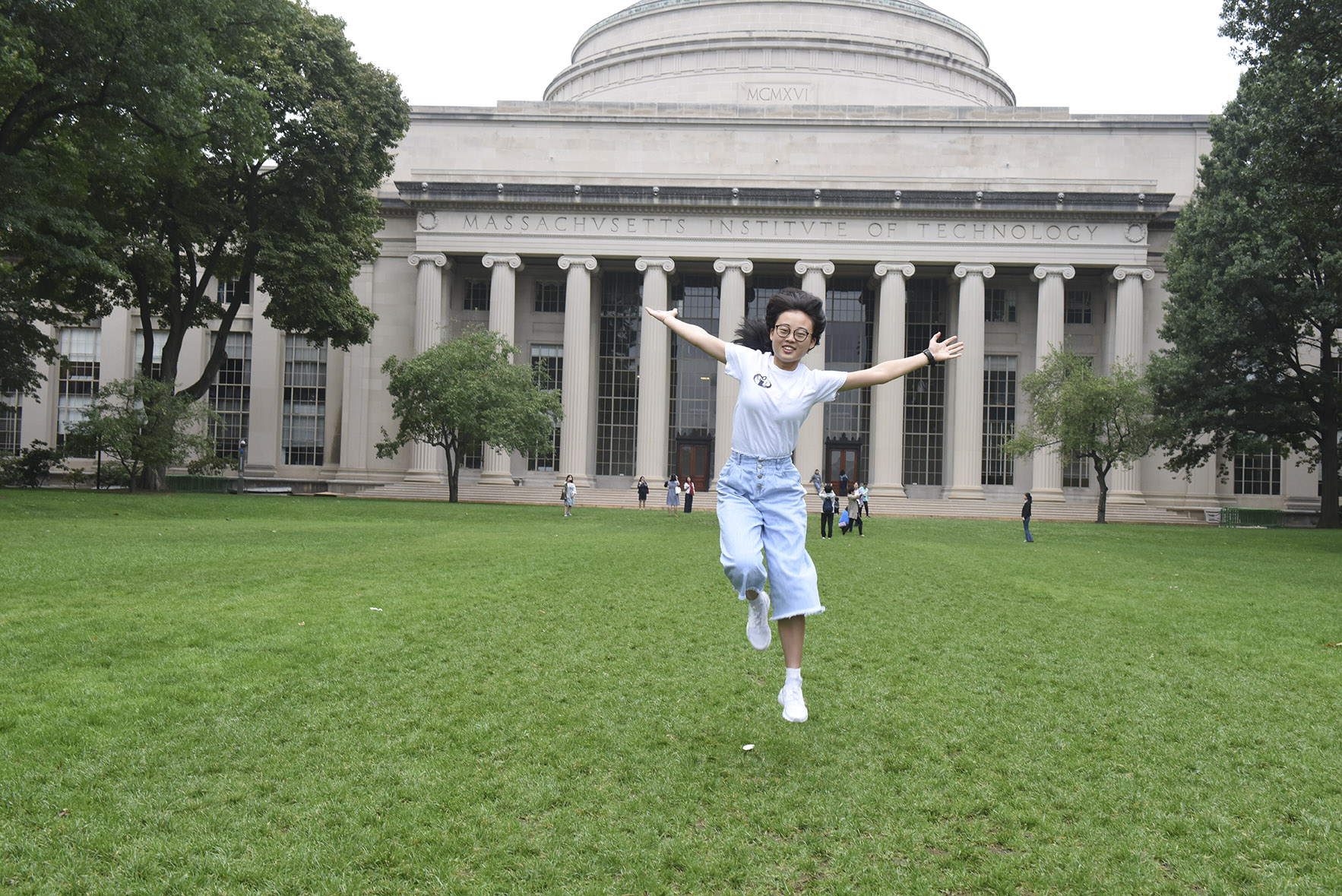 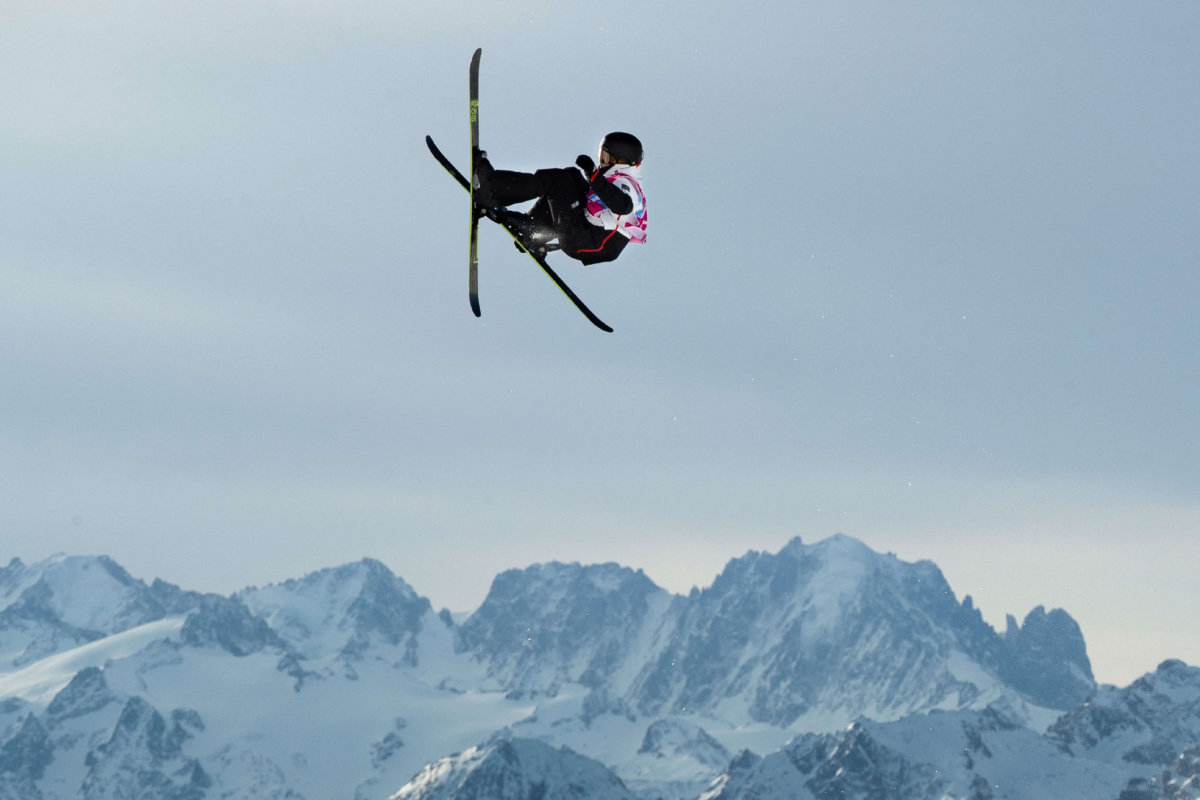 Why study in Finland, the happiest place on earth 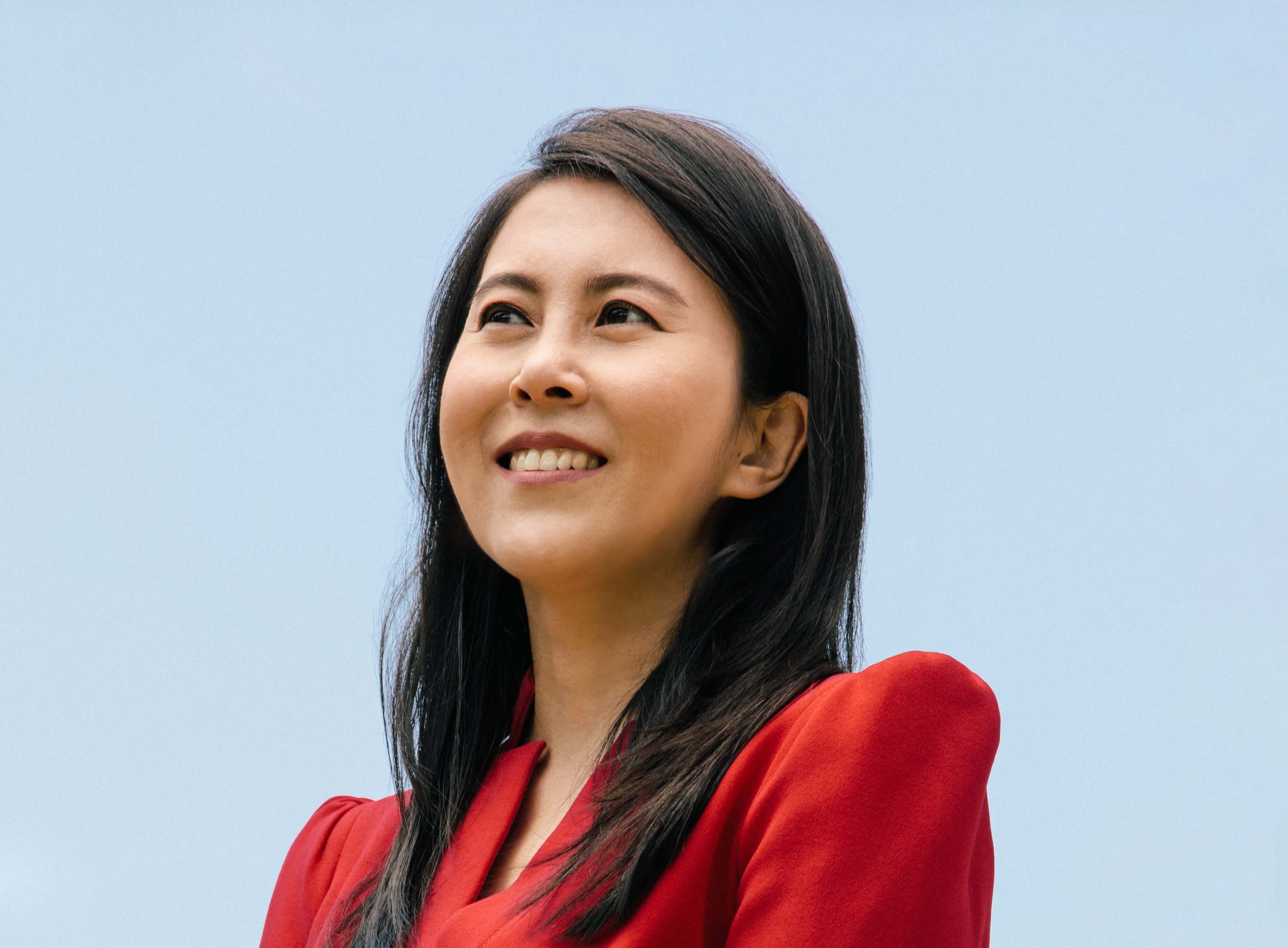 To infinity and beyond: Meet the Singaporean powering tomorrow's space talent 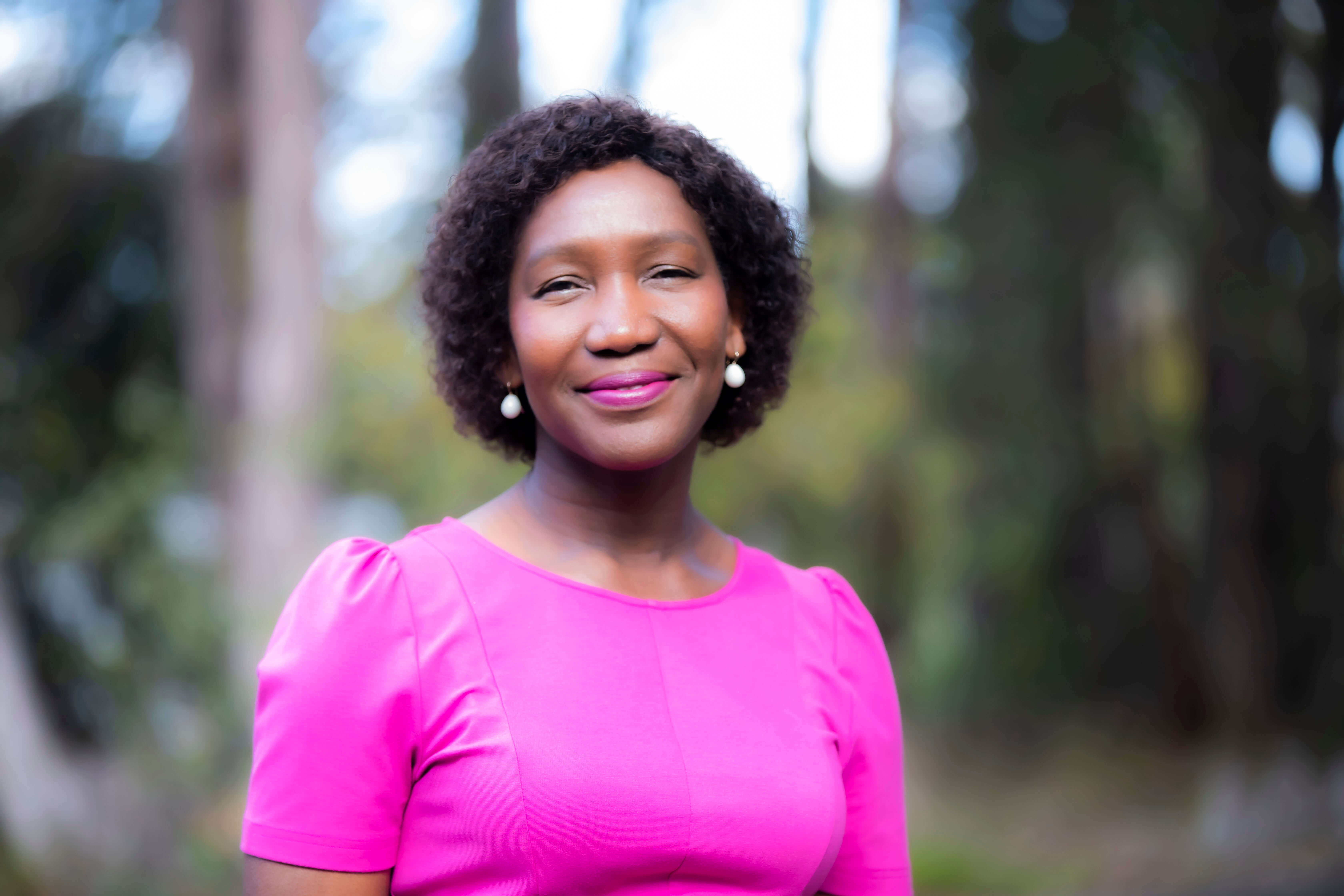 This Ghanaian researcher is championing inclusive workspaces in Australia