Paris fashion week opened in unique style on Monday, with students cutting the virtual ribbon for women’s ready-to-wear collections at a time of unprecedented chaos in the fashion calendar.

Deserted by several heavyweight designers, and still imprisoned online by the pandemic, organisers turned to students from the French Institute of Fashion for a dose of hope and renewal.

“People have been much more open. They want to keep fashion alive and give as many opportunities as possible to young designers,” said one of those presenting in the opening video, Clement Picot.

He drew inspiration from horror films such as “The Shining” and “American Psycho” for his contribution, full of oversized comic-book shoulders that he said were a mix of his dreams and nightmares.

For youngsters like Picot, the need to stay virtual is no problem: “I will be able to watch this video all my life. It’s maybe even more personal this way.”

But this fashion week, the fourth in Paris since the start of the pandemic, looks as disorganised as ever.

Dior and Louis Vuitton, part of the LVMH luxury group, pushed back their video broadcasts at the last minute, with organisers adding an extra day on March 10 to accommodate production delays.

Rival holding Kering (which includes Saint Laurent, Balenciaga) is not presenting at all. Anthony Vaccarello, Saint Laurent’s Belgian designer announced his withdrawal from the official calendar during the first lockdown a year ago.

Others are setting their own timetables, reflecting the fact that many designers were tired of the relentless pace of the fashion calendar even before the coronavirus created a new world of logistical headaches.

Hedi Slimane, artistic director of Celine unveiled his men’s collection in early February, bypassing the calendar entirely, with a video showing modern knights in leather jackets parading on the ramparts of the Chateau de Chambord on the Loire. 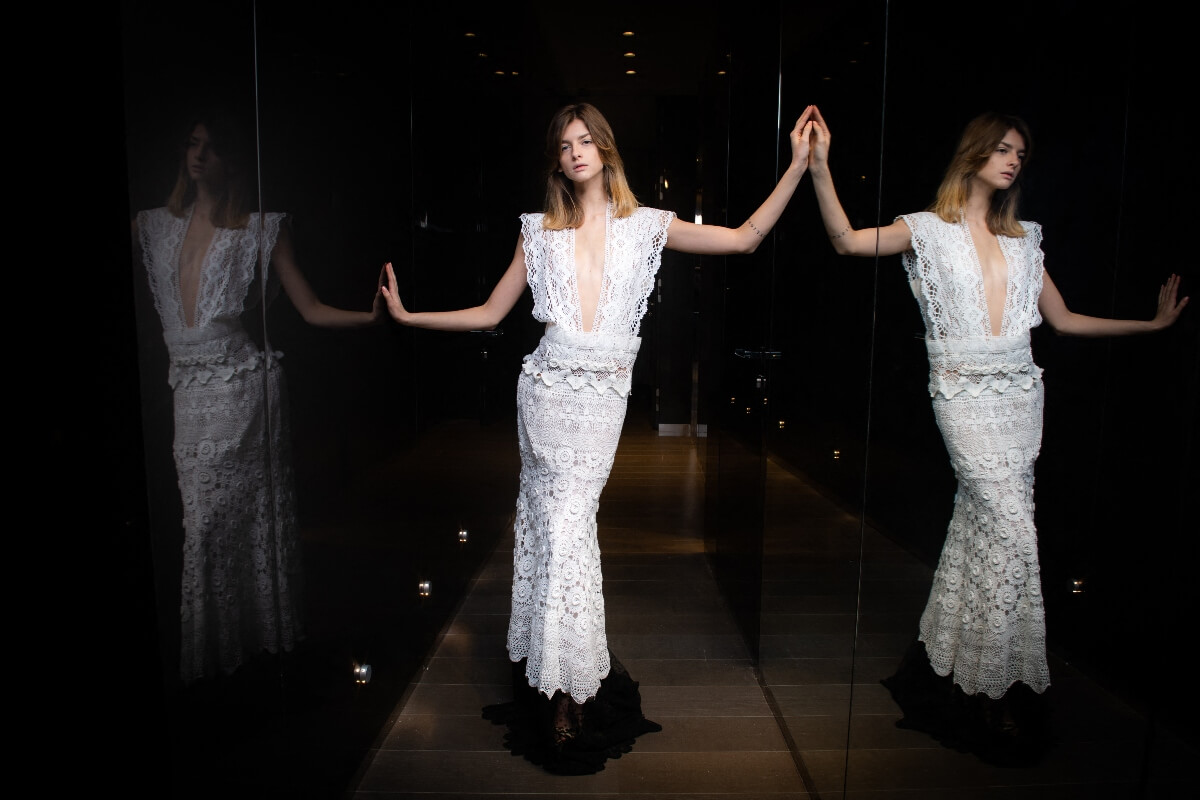 The 2021 Paris Haute Couture Fashion Week is held on online due to restrictions over the Covid-19 (novel coronavirus) pandemic. Source: Martin Bureau/AFP

“Everything is being called into question,” Kris Van Assche, Belgian creator of the historic French house Berluti (LVMH) told AFP, adding that he had never seen such “radical” changes in his 20-year career.

He himself skipped January’s menswear week in Paris in favour of presenting in Shanghai in April.

Asked what the young students should focus on, Assche said: “The main talent that’s needed on a CV today is flexibility, the ability to adapt to the unexpected.”

For up-and-coming talents, these are rare opportunities, however.

Originally from Taiwan, Meng Che Chiang’s contribution to the opening video was “a love letter to Paris” while also playing with the appetite for upcycling, with exaggerated outfits made from faded and repainted towels or jeans, “juxtaposing the ugly and the beautiful, the old and the new”. 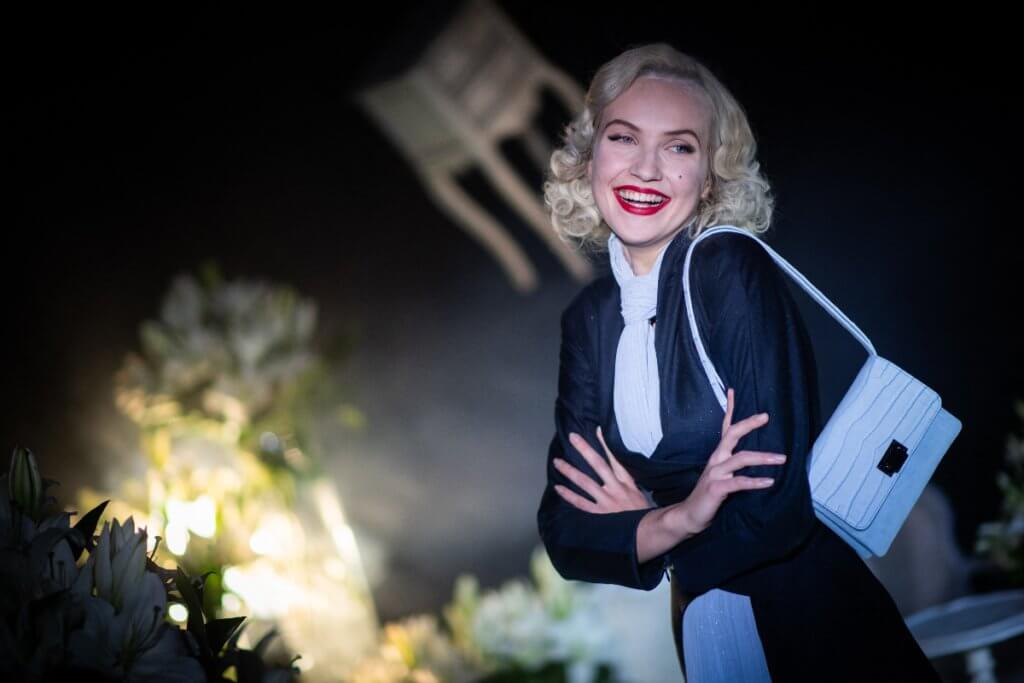 If the epidemic has “limited his research”, he at least has more time to study mundane goings-on such as Parisian garbage cans, and dream of the day when the streets will be full of colour and life again.

Another student, Lucie Favreau, focused on clothes for the moment — garments to make you “feel comfortable, de-stressed” — with oversize sweaters, and a “shaman suit” printed with healing hands.

She, too, sees no problem with the new digital iteration.

“It’s not as if we don’t have an audience,” she said. “It’s just a different way of relating to the audience.” 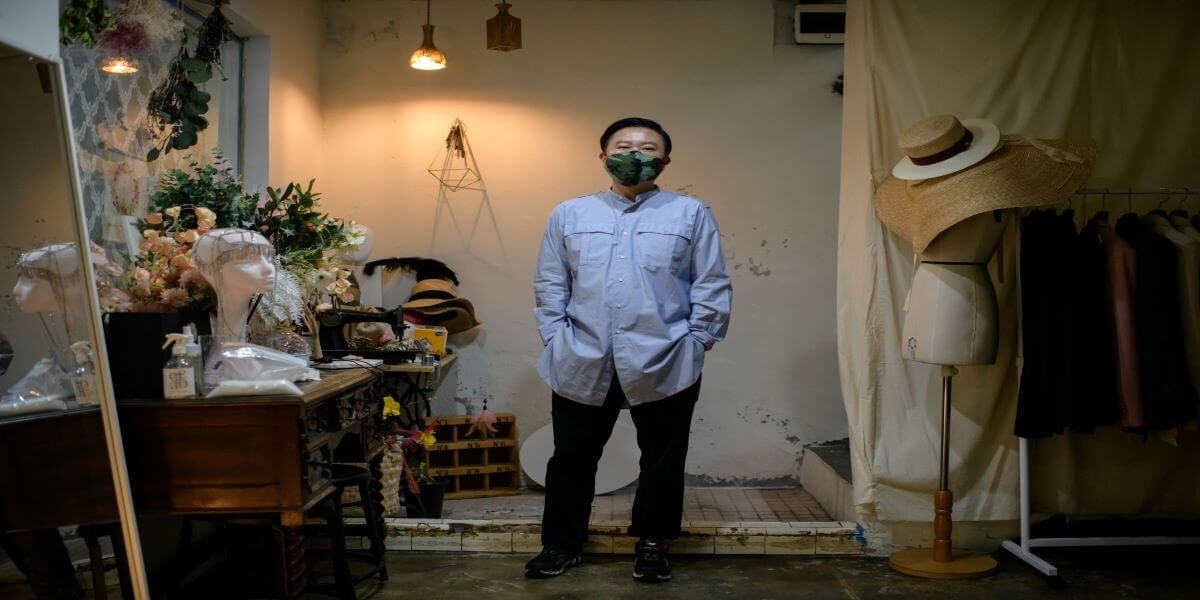 Students are helping COVID-19 frontliners through art and fashion 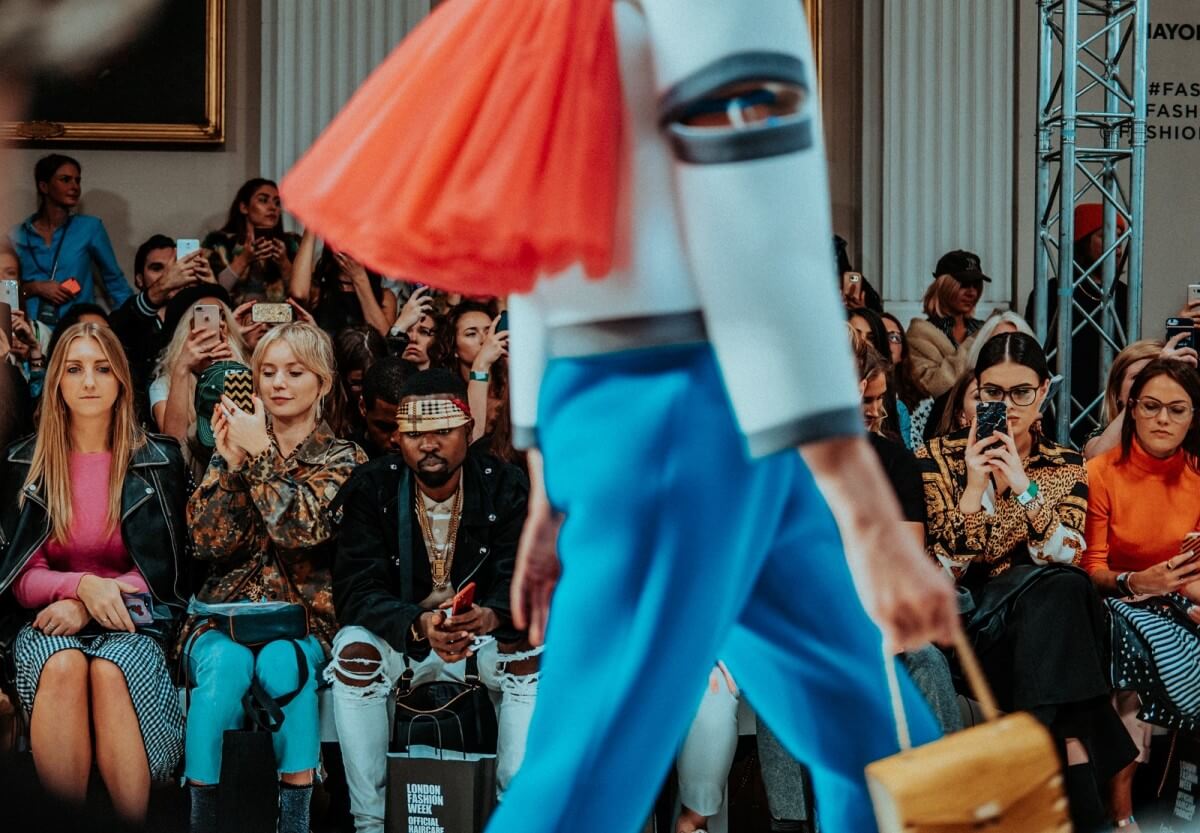 From the bottle to the top: UK Fashion student wows with single-use plastic collection 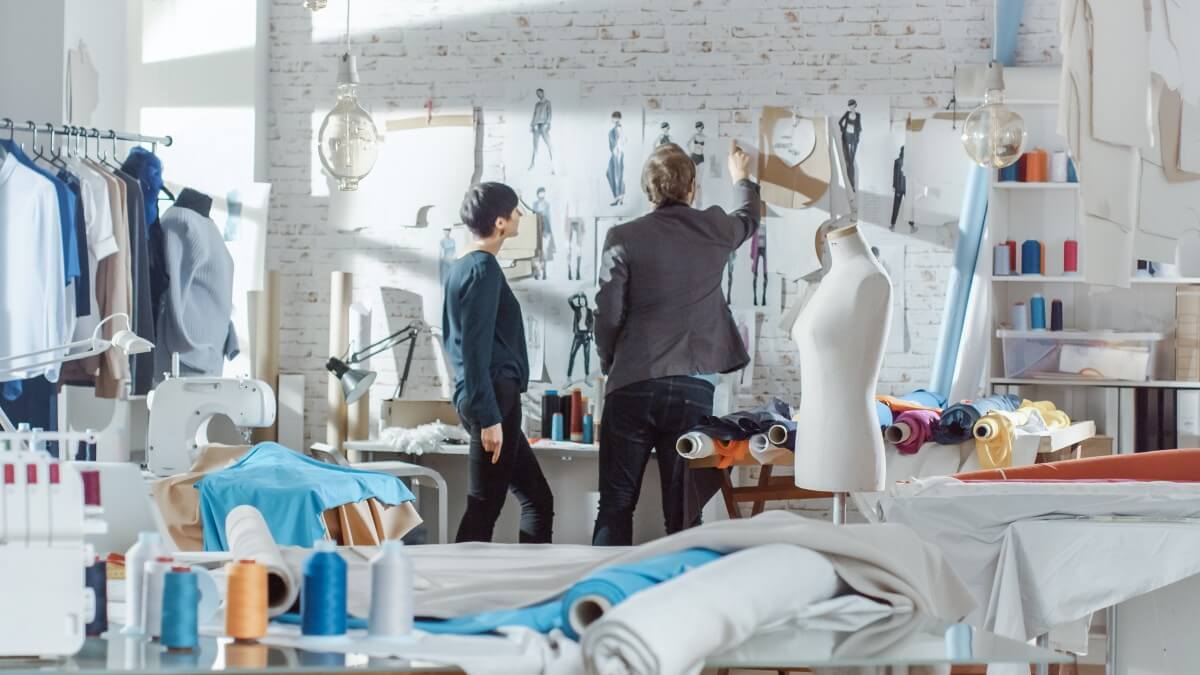