Are you a university student who has taken out a student loan to fund your degree, but you feel anxious about how you’re going to pay it off once you graduate?

We know a degree can come with a hefty price tag, and depending on your loan, it could also be attached with eye-watering interests. For instance, Americans owe an estimated 1.75 trillion US dollars in student debt.

Despite that, becoming a graduate may be well worth the effort; on average, graduates typically earn more than non-graduates and are also less likely to be unemployed.

So what are some of the considerations to keep in mind if you’re about to graduate? There have been numerous reports of people who have paid off five to six-figure debt within the relatively short span of just a few years, but the road towards being debt-free isn’t always easy.

If you’re looking forward to wiping your student debt as quickly as possible upon graduation, here are some tips worth picking up from those who have done it themselves: 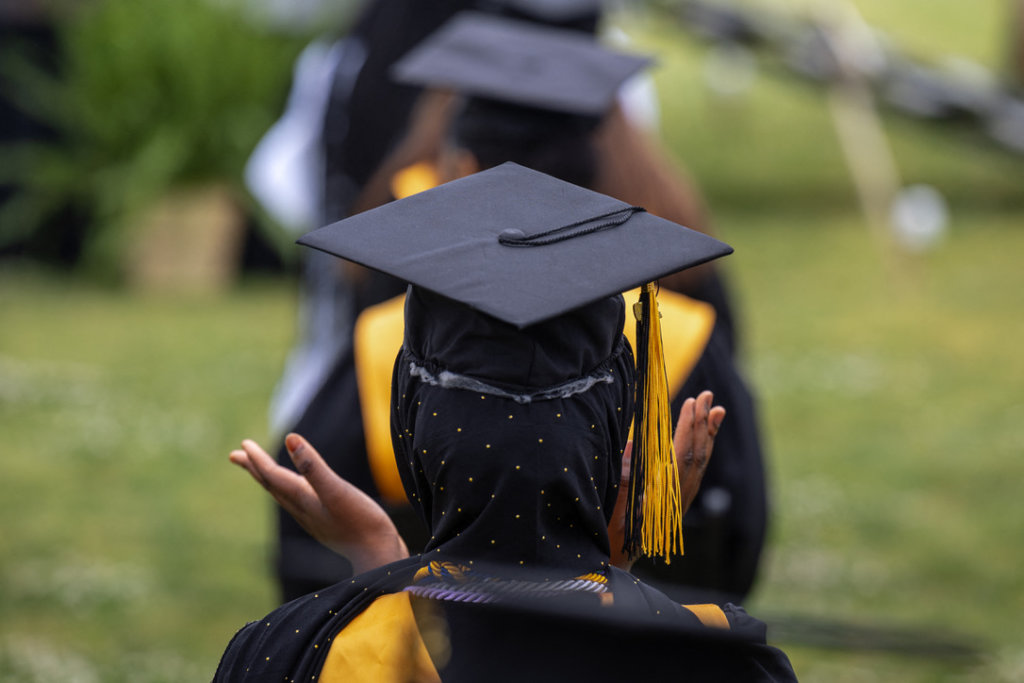 Understand how much in student loans you owe

Caitlin Boston, who had more than US$200,000 in student loans, took out multiple loans to finance her degrees. However, the realisation that she was graduating with a six-figure debt came as a shock.

“I 100 percent wish I had learned about money in high school. I wish I understood what debt meant. I didn’t even understand what interest meant. I wish they’d sat me down before any of us signed any papers to just be like, ‘This is how much money you’ll have to make to pay this off’ – at a minimum. Just laid out, in black and white, what the logistics of managing any type of debt looked like so I could make more informed decisions,” she was quoted saying by BuzzFeed News.

If you have multiple student loan providers, you’ll want to contact them to confirm how much you owe, and understand the principal owed, as well as the interest rate. You can work towards paying extra to the loan with the highest interest rate (also known as the debt avalanche), while continuing to make the minimum payment for the rest. Alternatively, you can pay off the smallest debts first before moving on to bigger ones (i.e. the debt snowball method).

Have a financial makeover

Small changes can make a difference, as Nichol Dulaney found. Speaking to CNBC Make It, Dulaney, who paid off over US$100,000 in six years, said this feat wasn’t without sacrifice. To save money, she started passing on small expenses she could do without, such as shopping for clothes or colouring her hair.

“At first it was hard, but then I realised that I don’t need these things,” she was quoted saying. “I was able to get more enjoyment and fulfilment out of seeing my loans going down.”

So, while you may have very little wiggle room for your expenses as a student, it’s important to remember that things will soon change once you’ve graduated and are earning a steady income.

It’s best to instil good habits while you’re still in college; keeping track of your expenses to help you determine whether you’re overspending in certain areas, for example, will serve you well as a working adult. This allows you to channel money from one area towards lowering your student debt.

Get a side hustle to supplement your main income

One of your major concerns upon graduation would probably be getting a job. But once you’ve found a steady job, you may want to consider getting a side hustle for your weekends or on weeknights to supplement your main income.

For instance, Melanie Lockert graduated from school with US$68,000 of student loan debt. According to Business Insider, she cut her spending as much as she could, but realised she needed to earn more if she was going to make a dent in her debt. She turned to part-time work and kept her side hustles for years.

“It took me nearly five years to pay off the rest of the US$68,000, and while it was stressful working full-time and spending nights and weekends doing these side hustles, for an extrovert like me, it also gave me energy,” she was quoted saying.

Increasing your income and using that extra cash to pay off your student debt is one option that could help you clear your student loan quickly. Source: Shutterstock

Once you step into the working world, you’ll quickly learn that not all your peers will want to talk about how much they earn. But in some instances, this will not work in your favour if you’re being underpaid for doing the same amount of work as your colleagues, despite having the same credentials.

For instance, Boston, who had more than US$200,000 in student loans, decided that she couldn’t cut back on her lifestyle anymore. She realised that she could get paid more by asking her peers – especially male ones – if they were making over or under a certain amount, reported BuzzFeed News.

“‘OK, I’m going to give you a number and I want you to tell me if you make over or under that number.’ And I said a solid six figure number. And he said, ‘Under.’ I went down by US$10,000. He was like, ‘Over.’ And that was all I needed. I was, like, well, there you go, I’m making at least $20,000 a year less than you. This coworker had the exact same job background, and the exact same master’s degree, and similar time at the company as me. There was no reason for this kind of pay discrepancy,” she told BuzzFeed News. 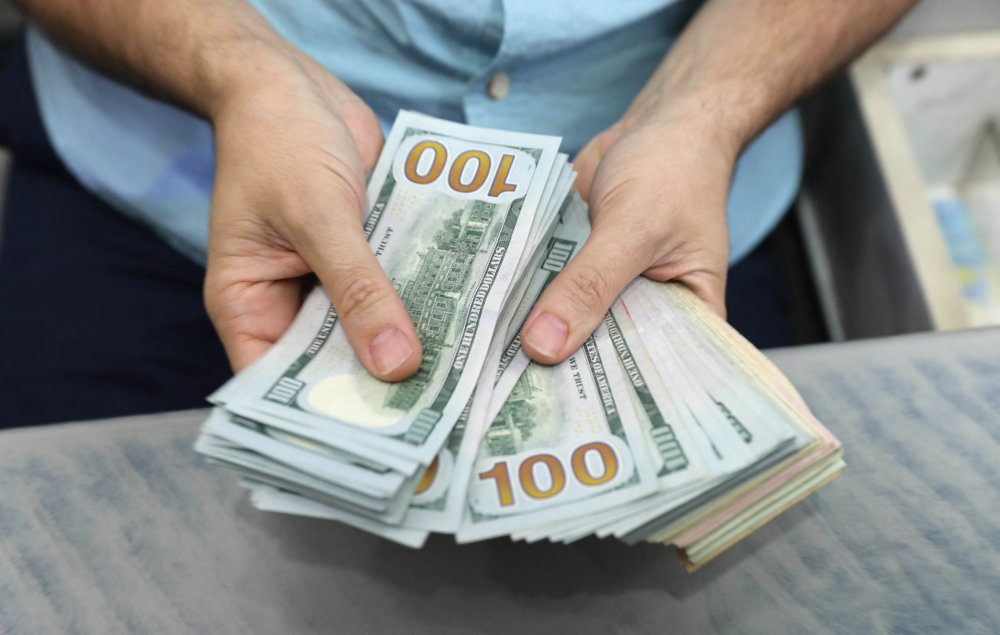 5 student loans for international students in 2022 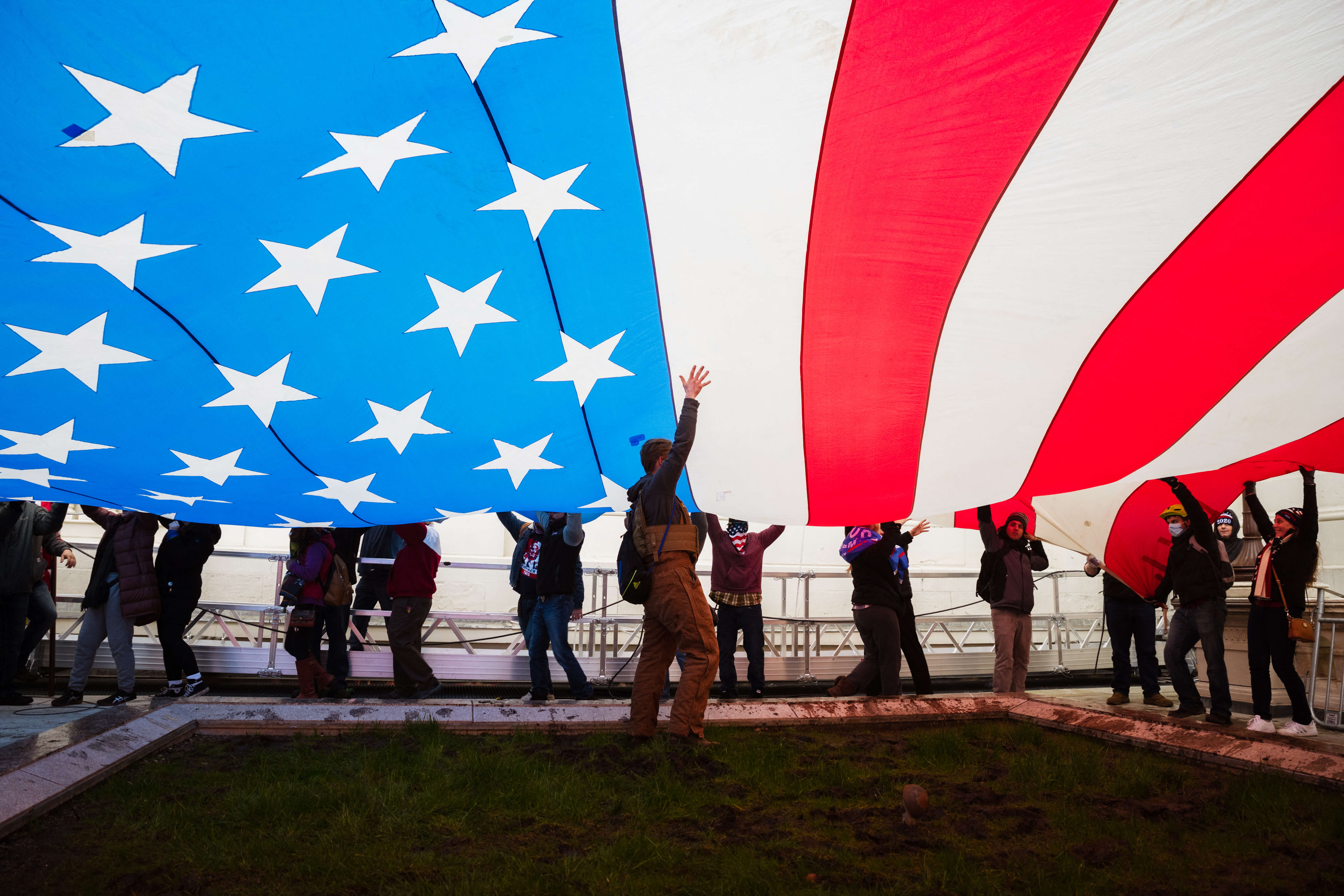 10 US scholarships for international students in 2022-23 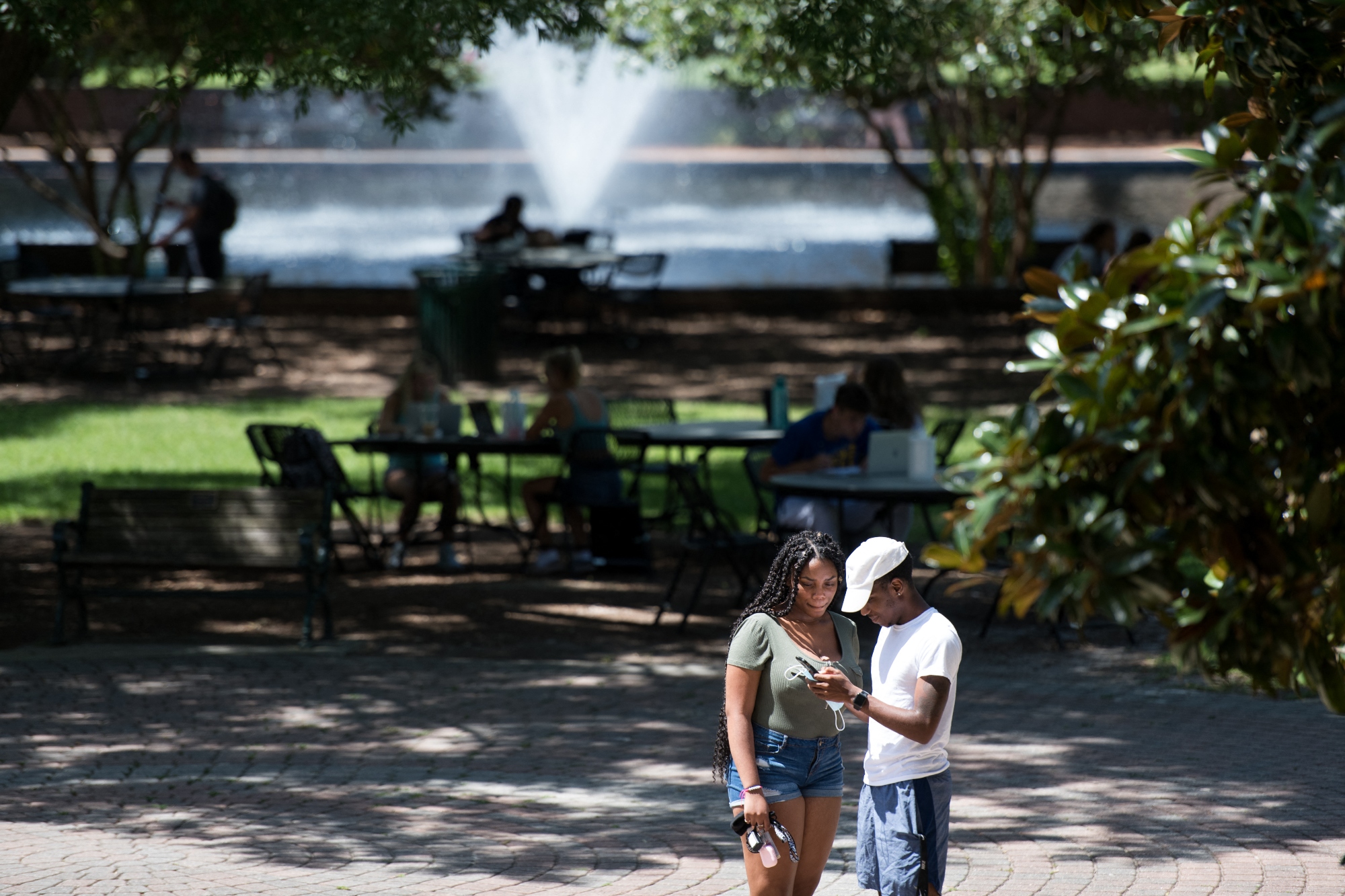