Controversial Philippines President Rodrigo Duterte has signed a bill which grants fully government-subsidised education at all state universities and colleges (SUCs), said a member of the country’s Cabinet on Friday.

The decision was made by Duterte despite advice against it from his top economic advisers.

“Since many people have been waiting for the president’s action for the very important enrolled Bll that was passed by Congress last May entitled Universal Access to Quality Tertiary Education,” said Senior Deputy Executive Secretary Menardo Guevarra as quoted by local newspaper the Inquirer.

“I am pleased to announce last night, Aug 3, 2017, the President signed the enrolled bill.”

Duterte gestures as he delivers a speech during an awarding ceremony for outstanding Filipinos and organisations overseas, at the Malacanang Palace in Manila, Philippines in 2016. Source: Reuters/Ezra Acayan

Nevertheless, economists have warned free university would not benefit the poor because only 12 percent of SUC students come from low-income families.

“He weighed everything and came to the conclusion the long-term benefits that will be derived from a well-developed tertiary education on the part of the citizenry will definitely outweigh any short-term budgetary challenge,” Gueverra continued.

Despite bitter criticism over the president’s bloody war on drugs and the declaration of martial law in the country’s restive Mindanao, the opposition applauded Duterte’s decision on SUCs.

Opposition lawmaker Tom Villarin called the law a “victory for the youth and students who have relentlessly fought for the right to free education over the years.”

The presidential palace said adjustments to the budget might have to be made in order to accommodate the new law. 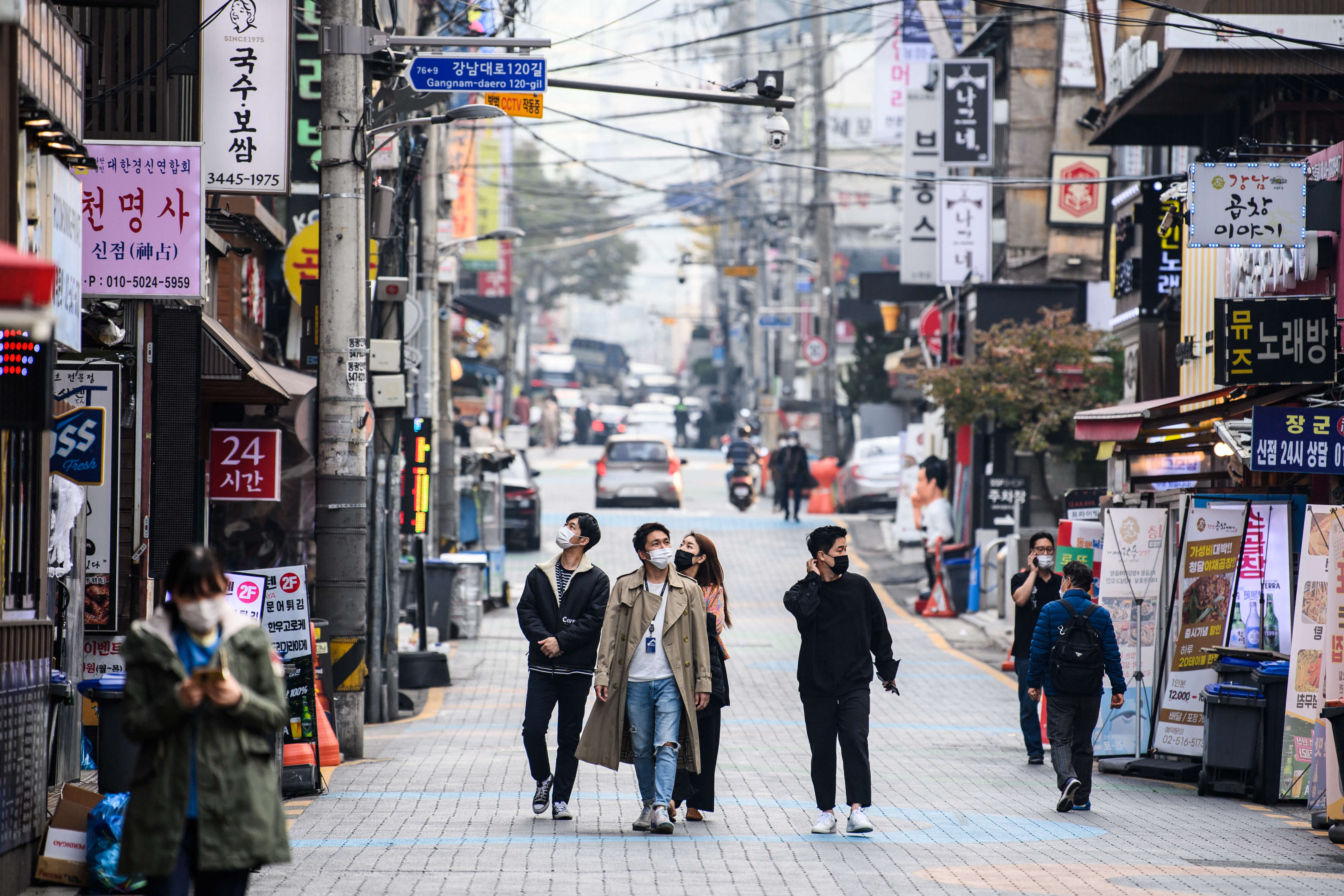 The K-dramas that have actors who are international students 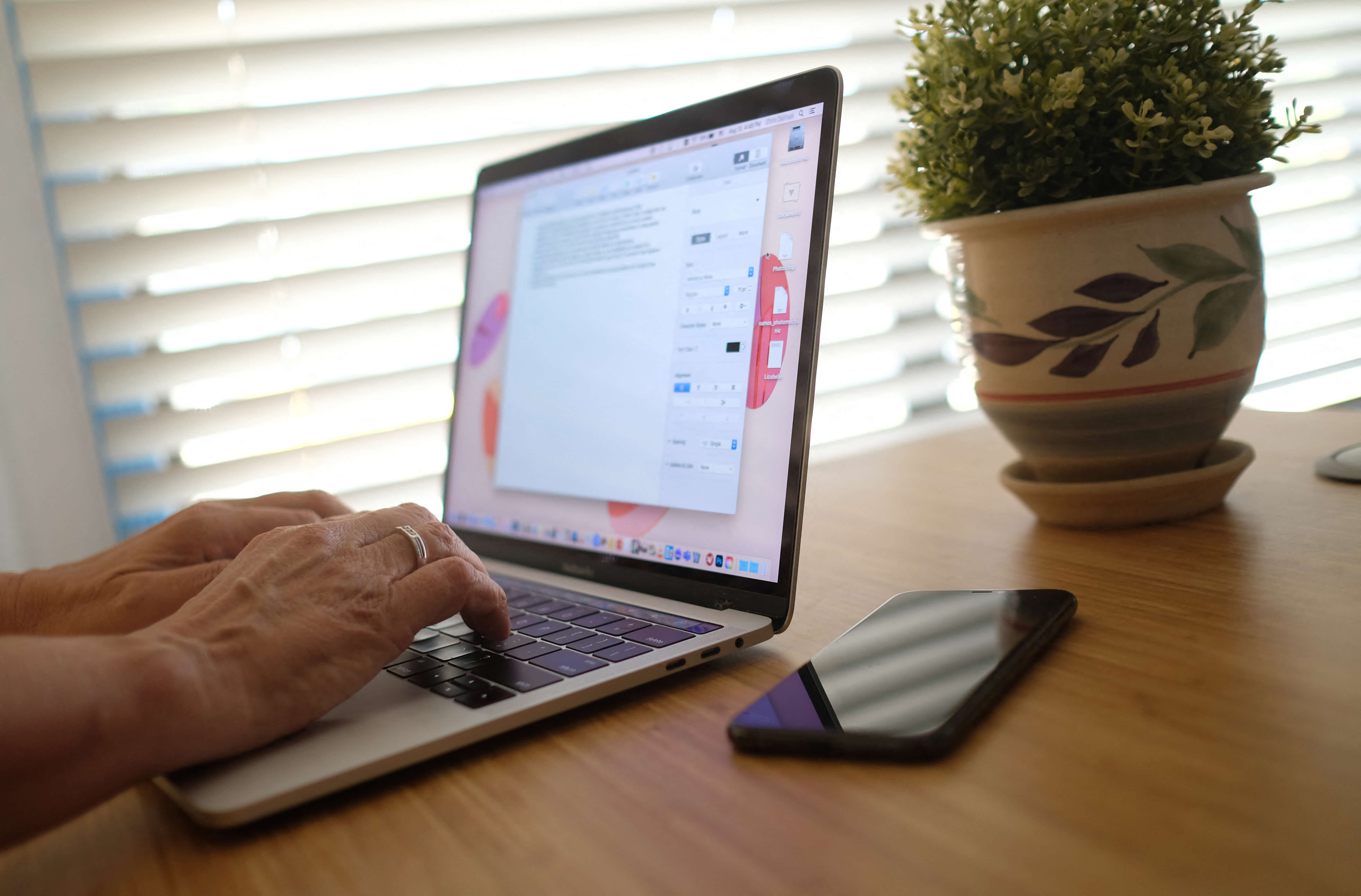 Should you use a bot to write your essays?