Betty Thai’s mother was a first-chair violinist back in China before she gave it all up to migrate to the US. Through hard work, she put herself through school and earned an associate’s degree.

Inspired by her mother’s can-do attitude, Thai competed for the Gilman Scholarship to study Mandarin at Peking University in 2019. She’s also completing two degrees at once at the University of Southern California: a Bachelor in Political Science, Government, and East Asian Languages and Cultures; as well as a Master of Studies in Law.

Always striving to achieve more, she applied for the Thomas R. Pickering Foreign Affairs Fellowship Programme, known as the Pickering Fellowship. It’s a programme that funds degrees with an international component. Thai won it to clinch a spot at Johns Hopkins University School of Advanced International Studies to study international affairs.

An internship experience at the US Department of State and overseas at a US embassy or consulate would also be part of the whole experience. When the programme ends, Thai is due to serve a minimum of five years as a foreign service officer.

Below we speak to Thai to learn more about her  series of achievements, her experience in China and what advice she has for those seeking to follow her footsteps:

What made you choose to study in Beijing?

The University of Southern California only offered three programmes in China: Beijing, Shanghai and Nanjing. I chose Beijing because I was very interested to learn more about the country as a whole and what better place to do so than the capital.

In addition, I knew my language proficiency would be thoroughly challenged at Peking University. Finally, my mother and I visited Beijing the year before and I loved the city — couldn’t wait to come back.

Walk us through what you’re currently doing with your studies and the Pickering Fellowship?

I am currently an undergrad student at the University of Southern California finishing my Bachelors in Political Science and East Asian Languages and Cultures. I am also in a progressive degree programme, finishing my Master of Studies in Law this semester as well. 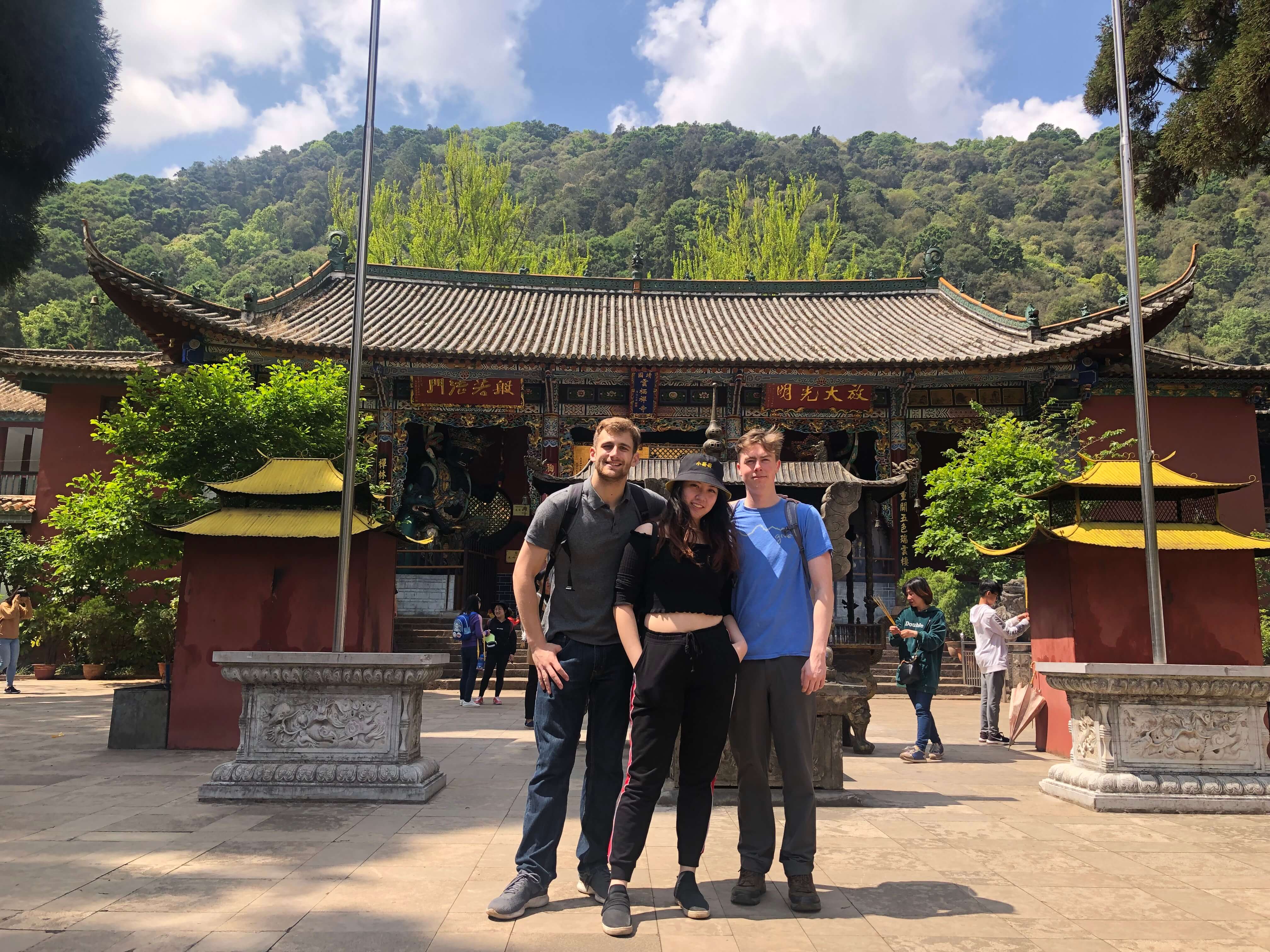 Thai competed for the Gilman Scholarship to study Mandarin at Peking University in 2019. Source: Betty Thai

I was inspired to study these after two internships in high school. The first was with the Neighbourhood Legal Services helping Spanish-speaking litigants through the criminal expungement process. The second was with Senate Majority Leader Robert Hertzberg Bob Hertzberg where I learned more about policy-making.

After graduating I will be starting at Johns Hopkins School of Advanced International Studies as part of my Pickering Fellowship. Upon culmination, I will be joining the Foreign Service for a minimum of five years.

The country has such a rich culture, from its history to its food. There is always a new region to explore, a new district to learn and something new to enjoy.

What are your top three favourite things about Beijing?

The city has so much history and every week our programme would take us to a new monument or historic site. I also really loved studying at Peking University — watching my language proficiency exponentially improve was immensely satisfying.

Finally, the people — my  CIEE cohort and Peking University homeroom class really made my semester one of the best times of my life. We studied for quizzes and explored Beijing and various other cities throughout China. We just really bonded and still keep in touch till today. 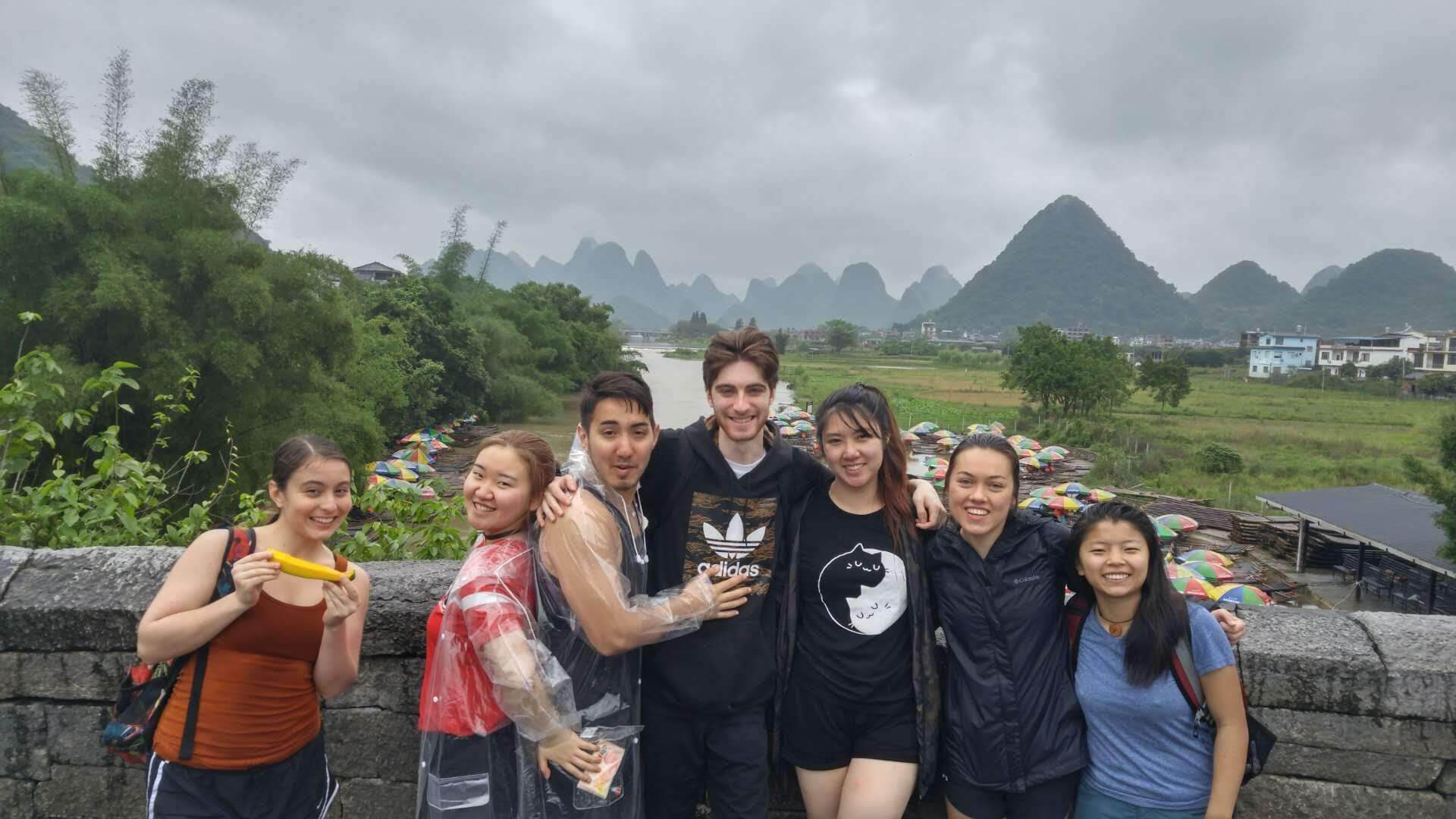 Thai is completing two degrees at once at the University of Southern California. Source: Betty Thai

What were your most memorable non-academic experiences in China?

Two come to mind. My Peking University homeroom classmates were from all over the world: Germany, Bavaria, South Korea, Japan, Russia, Spain and more. We would often go out for dinner and stay up late talking about our home countries speaking Mandarin and English as mutual common languages.

During my spring break, my CIEE friends and I visited Guangzhou (my father’s hometown!) and Yangshuo. We had an absolute blast in some of the most stunning places in Southern China.

Tell me about your hometown back in the US.

I was born and raised in the San Fernando Valley, a small part of Los Angeles. I grew up in Van Nuys, where a lot of low-income families like mine lived and went to school in Northridge and Granada Hills — the more well-off part of town.

Seeing this contrast throughout my life really showed me the structural inequalities and really helped me better understand the value of the work I did at my high school internships. Everyone knew each other growing up in the San Fernando Valley. I’ve gone to school with people since elementary school all the way to the University of Southern California.

Even if you didn’t go to school with them, you knew of them. Additionally, you got to see everyone always at the same hangout spots after school: the Northridge Mall, Bon Bon Tea House, Gen KBBQ and sitting in traffic on the 405 or 101.

Since we were so close to downtown Los Angeles and other great spots, my friends and I would frequently take trips outside the Valley. I loved spending time in Koreatown with friends, eating Korean BBQ at Hae Jang Chon and then getting “bingsu” (shaved ice dessert) at Sul and Bean.

Sometimes we would go to Sawtelle near the University of California, Los Angeles or Little Tokyo for some great ramen. My mother and I would often go to Chinatown and San Gabriel to get groceries from our favourite markets — Hawaii Supermarket or 99 Ranch.

Have you explored the region in China? Which location really stood out to you?

I’ve been very fortunate to have taken trips throughout China during my semester. One of those was to Pingyao, Shanxi — a preserved historical city. It was really cool to see what ancient China’s Wall Street was like. Our programme took us there because they wanted us to get a feel of China outside of Tier 1 cities like Beijing. 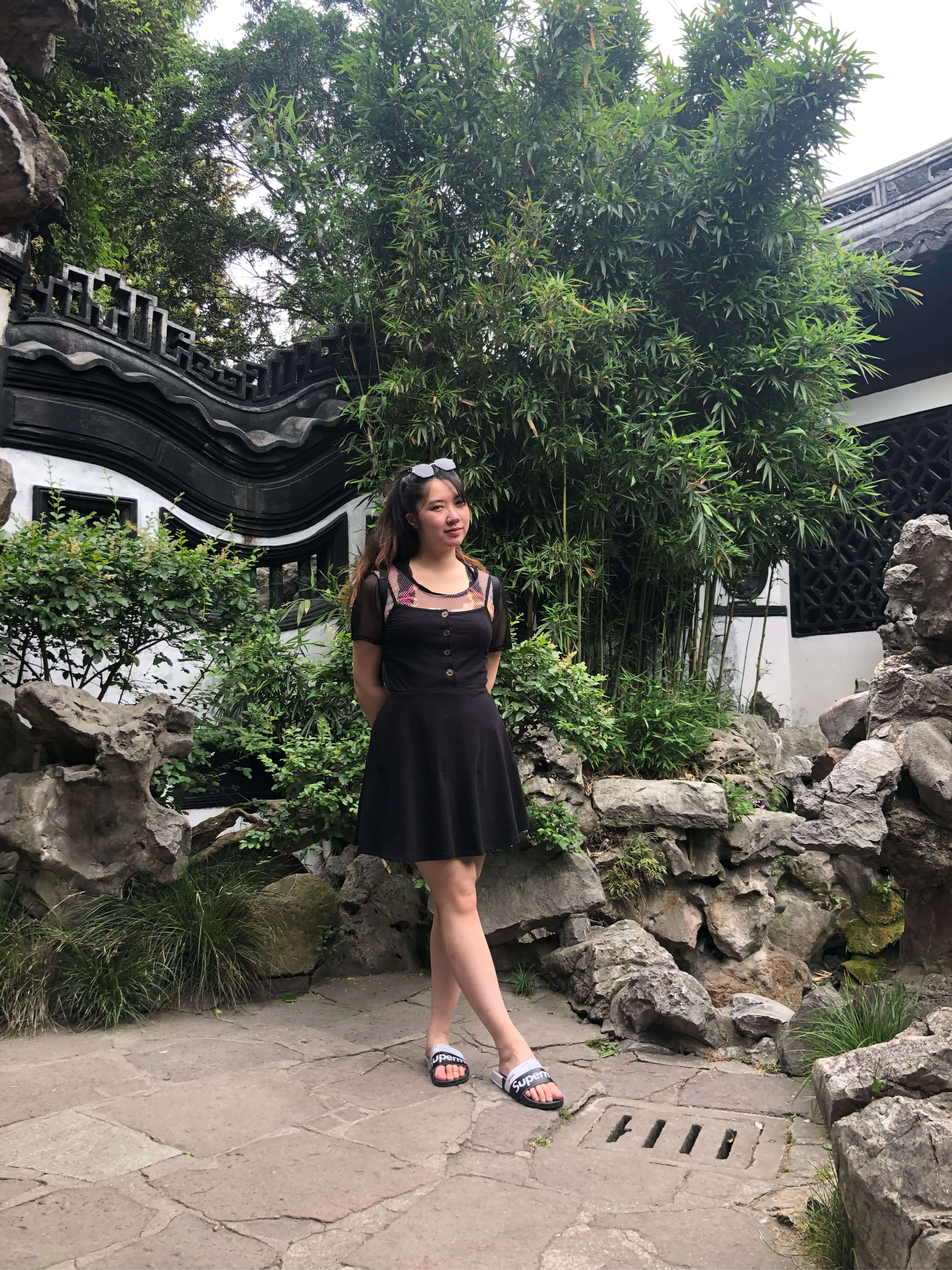 An internship experience at the US Department of State and overseas at a US embassy or consulate would also be part of the fellowship experience. Source: Betty Thai

Another trip I took was to my mother’s hometown Kunming. It was my first time going there without her guidance and it was really special to me that I could share this very personal space with my friends.

Shanghai, Guangzhou and Beijing are Tier 1 cities and it felt pretty similar to the cosmopolitans in the US. However, Pingyao and Yangshuo felt more rural and had some of the most beautiful views I have ever seen. My favourite would have to be Yangshuo with the Karst Mountains surrounded by clouds.

What’s the local food in China compared to the US like? Tell us your most and least favourite.

There are so many different cuisines in Chinese food and I am always able to try something new. There are some cultural differences like less dairy, a lot more oil and different seasonings.

My favourite food is rice noodles from a chain called Guo Qiao Mi Xian from Kunming — I grew up eating this at home, but nothing beats the source. My least favourite would probably be anything with star anise, mushrooms and ginger.

What cultural sites have you explored in Beijing?

My favourite site we visited in Beijing was the Great Wall of China. I’ve been before with my mother on our summer trip in 2018. But this time around, we went to a part of the Wall less-visited called the Jinshanling section, so we practically had the entire section to ourselves — we also stayed overnight at the base of the wall in a hostel.

Contrary to what many believe, the Wall was not built all at once. Rather, sections of the Wall were built in the early seventh Century and then combined by the first emperor Qin Shi Huang. We then woke up at 3 a.m. for a hike up the mountain to see the sunrise — the toughest hike I’ve ever had but the views were absolutely worth it.

This trip was super special to me because it happened on the same weekend as my birthday. I got to celebrate turning 20 while watching the sun rise above the Great Wall of China!

What’s one thing from home you missed and how did you substitute it?

I was generally okay being in Beijing throughout my semester and I didn’t really feel homesick except when I was sick. I was just way too excited about a new environment. Having said that, I did miss having soap and toilet paper in the public bathroom — I ended up having to carry a pack of tissues and hand sanitizer at all times (something I do to this day especially during the pandemic).

What advice do you have for international students looking to start a new chapter in China?

Just do it, there will always be room for fears and doubts about going somewhere new — especially from those of us coming from Western countries. You will miss out on so much more by not going!

There is so much opportunity for personal and even professional growth. What’s more exciting than learning about this great big beautiful world we live in?

Give us three fun facts about yourself:

I trained in classical ballet for about 17 years and stopped in college. I can play the piano, kalimba and the harp. I love playing video games — like League of Legends. 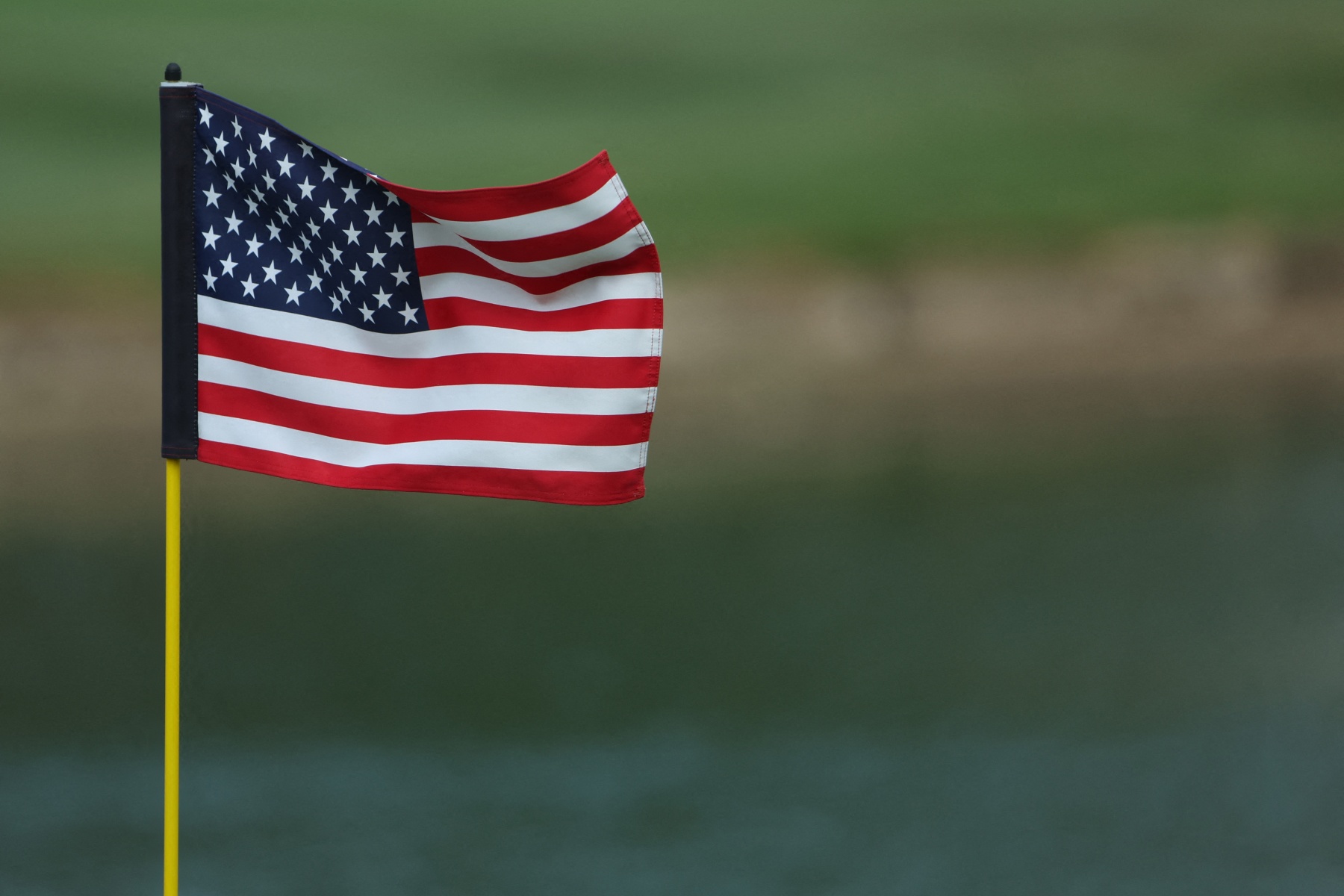 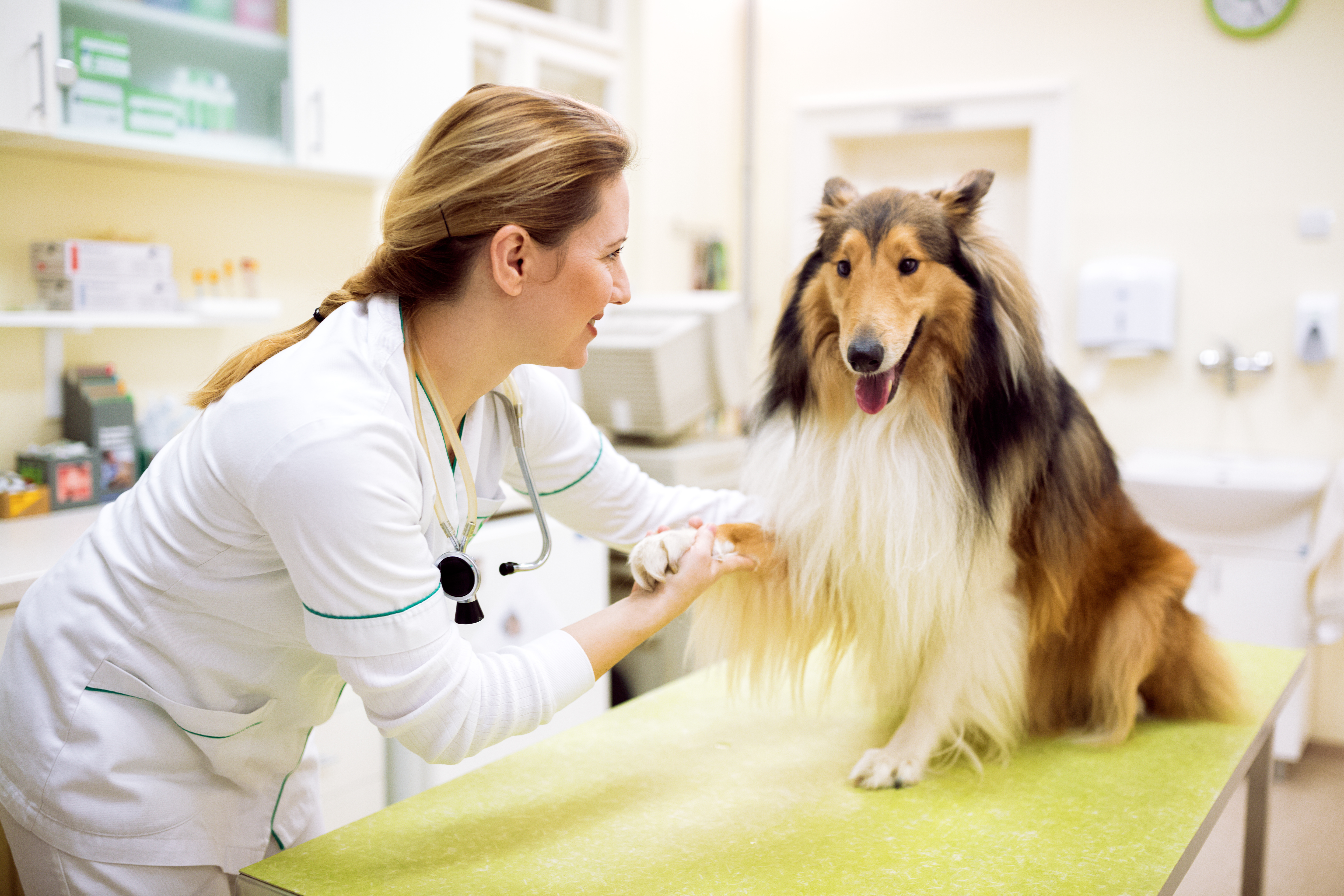 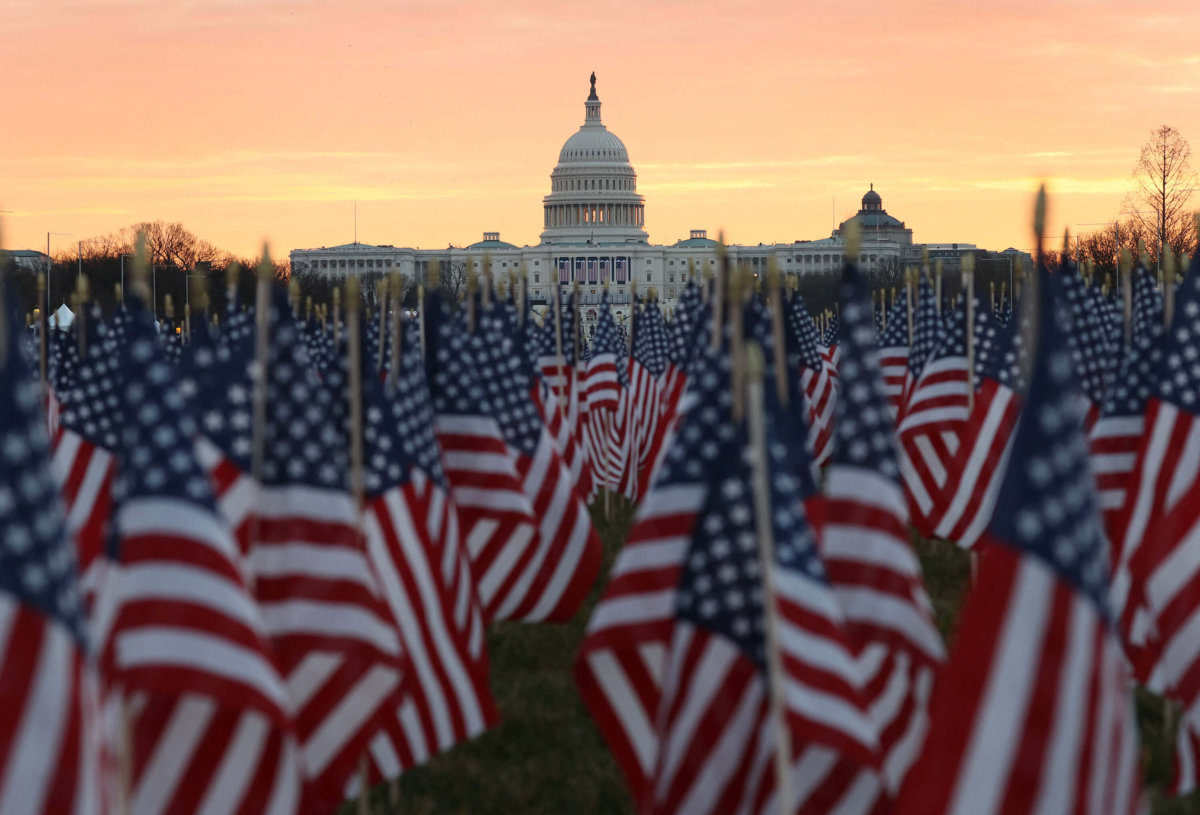 How to successfully transfer from a China to US university 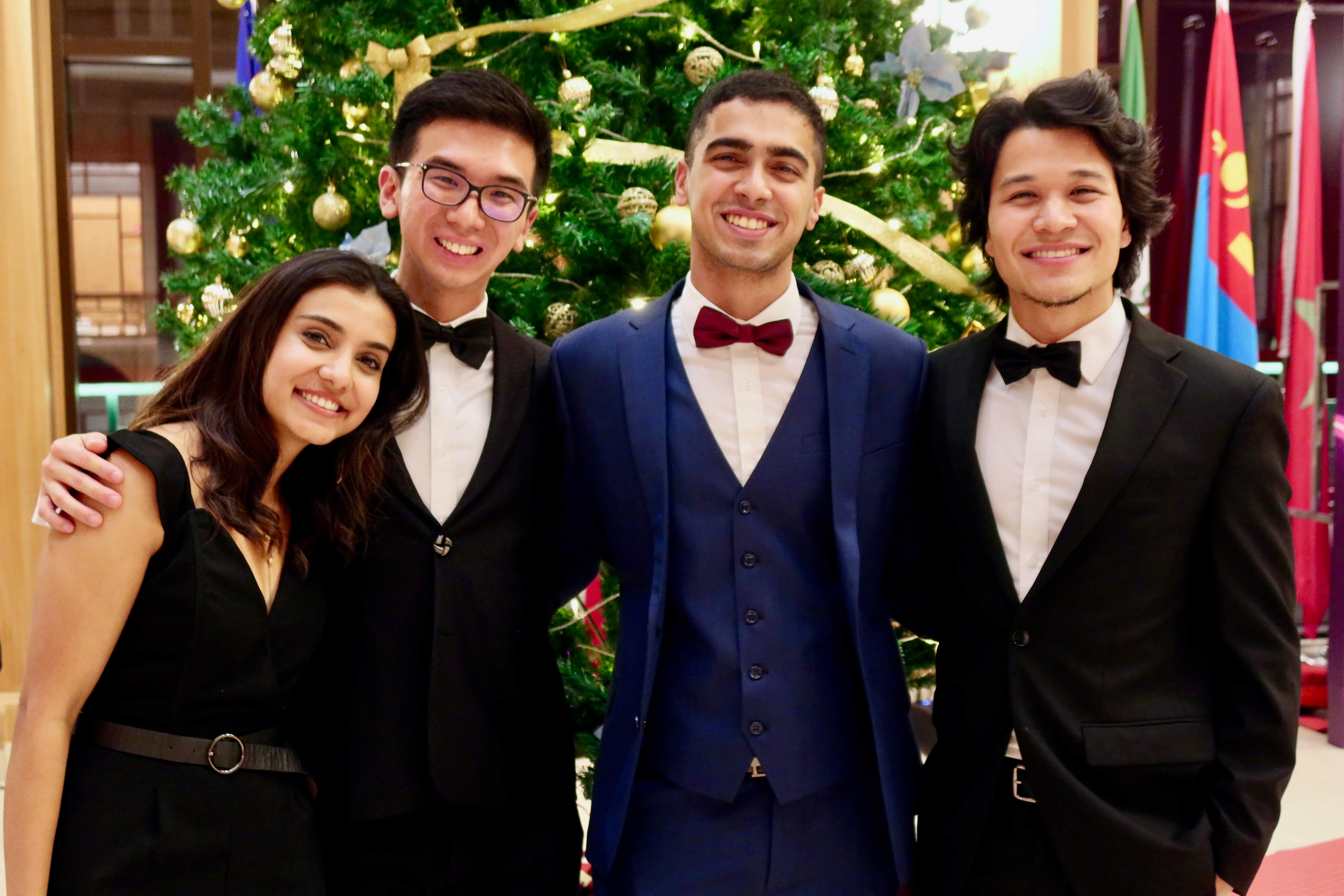 'The most wonderful time': A Mumbai-born Schwarzman Scholar's time in China