The government imposed a general lockdown in the middle of January and closed schools a week later, only reopening primaries in mid-March.

“We are turning the page and we hope there will be no turning back,” President of Portugal, Marcelo Rebelo de Sousa, said on Monday.

There have been nearly 16,900 coronavirus deaths and 823,335 cases so far, according to an official tally on Sunday.

Monday’s easing comes with some guidelines. Only four people will be able to sit together at a table on cafe terraces and group training sessions at gyms and sports venues remain banned. 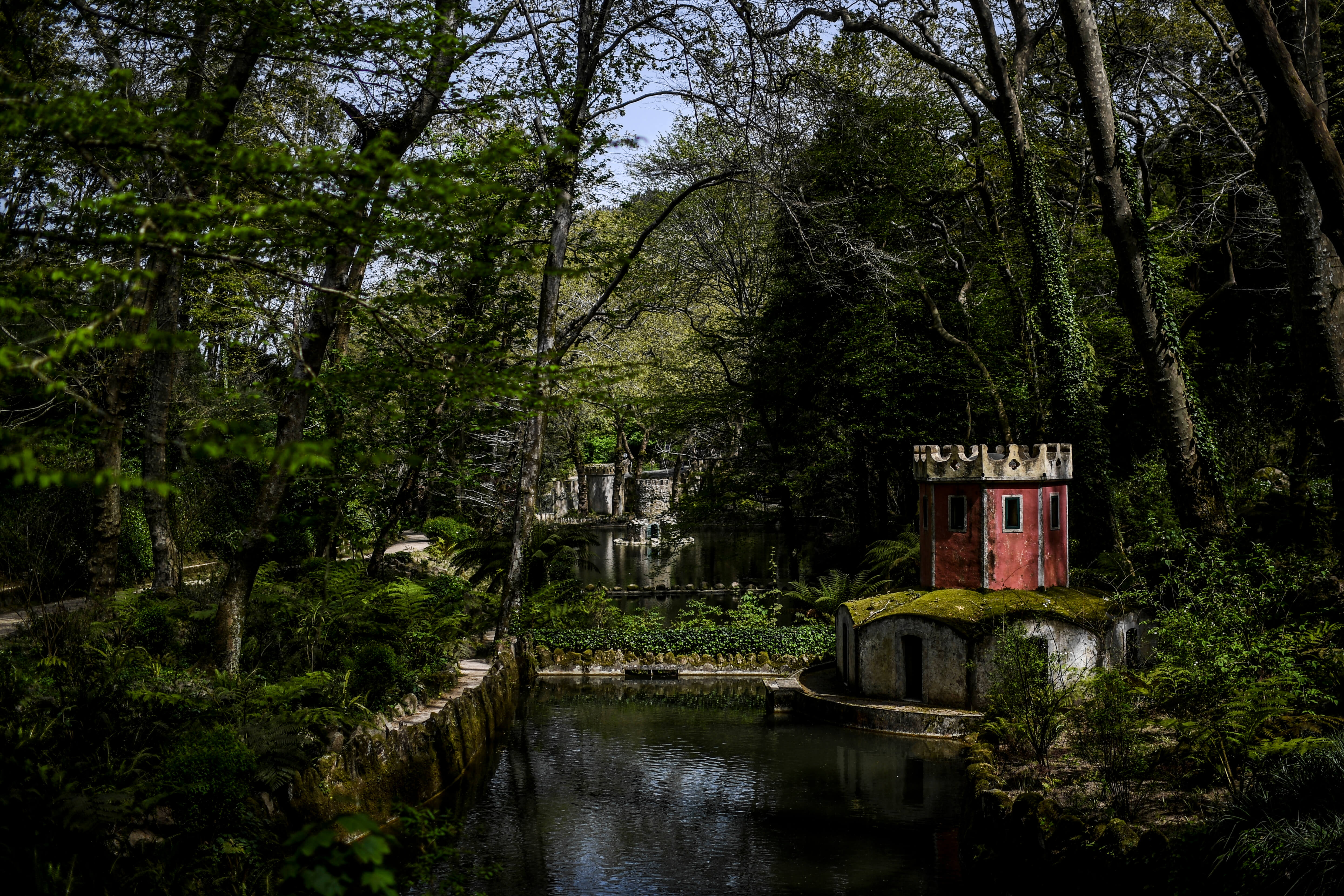 “This return to something approaching normality comes at the right time, we were tired of the lockdown,” Pedro Rosa, a 48-year-old civil servant, told AFP as he sipped his coffee on a largely empty terrace in Lisbon.

“For me, this is the best day of the year, it reminds me how beautiful Lisbon is,” said Vadim Migirim, a 51-year-old Russian tourist, one of a handful of visitors at the Sao Jorge castle — one of the Portugal’s most visited monuments.

It plans to start reopening high schools, universities, auditoriums and concert halls later this month and restaurants in May.

The situation is being reviewed every two weeks and the government can tighten restrictions in municipalities with a high number of cases.

Portugal has suspended flights with Brazil and Britain to ward off the new variants that emerged in those countries and tightened controls on the land border with Spain. 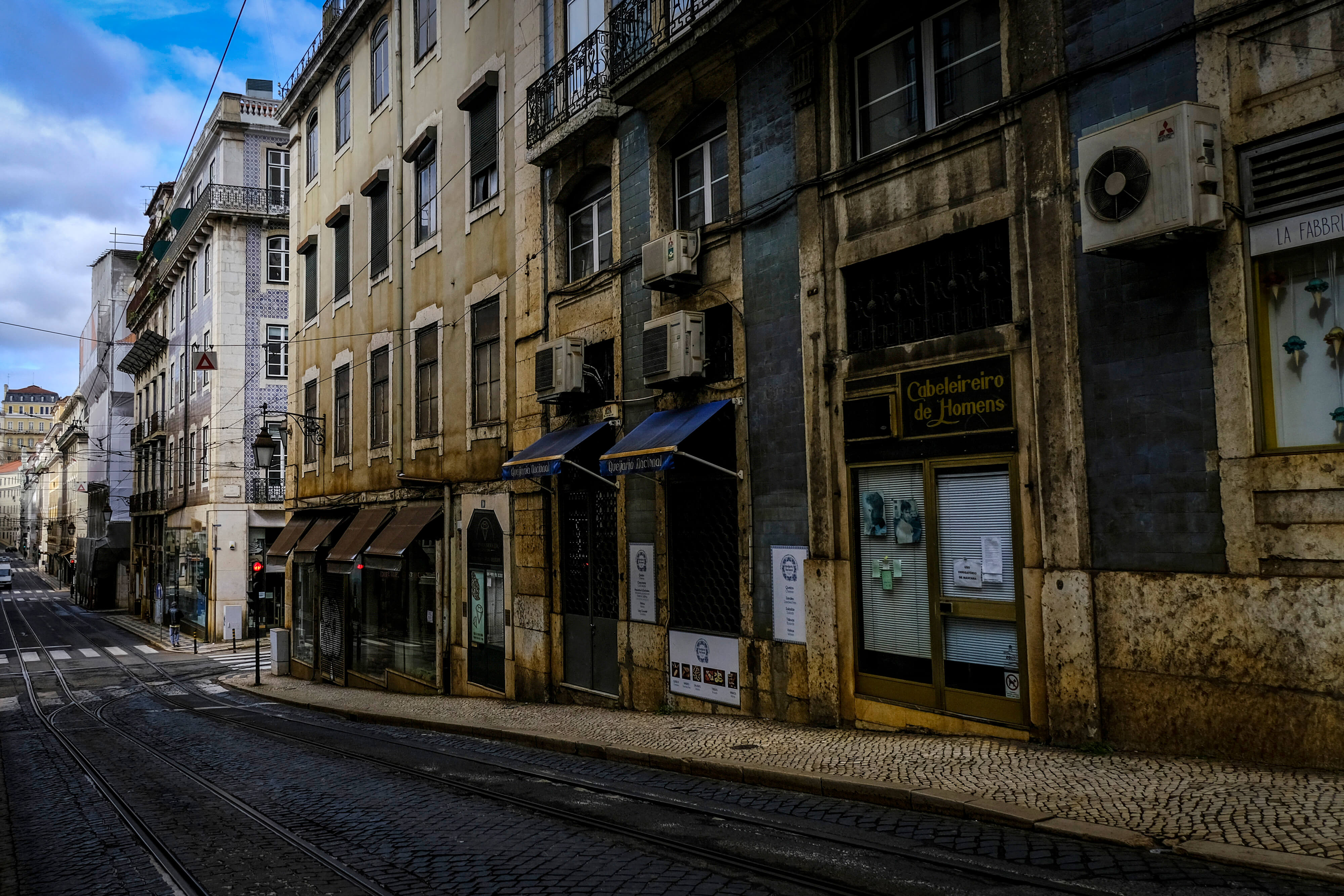 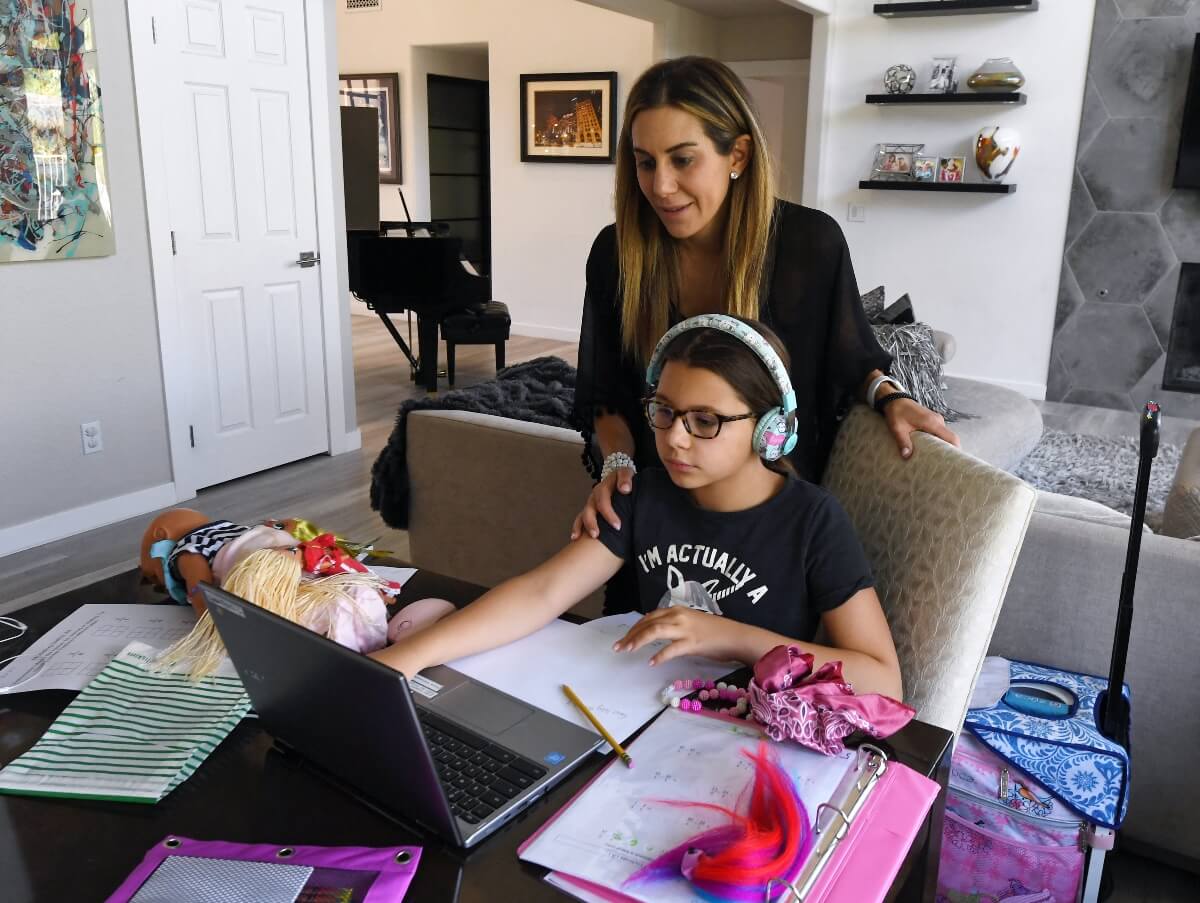 5 ways parents can help children with the ‘new’ math