Portugal said Thursday it will close schools for two weeks in a bid to contain a surge in coronavirus cases with concerns over the spread of a more contagious UK strain. Prime Minister Antonio Costa said the closures will begin Friday, speaking after a cabinet meeting just a week after the government imposed a second lockdown that did not require shutting schools or universities. “Precaution requires us to interrupt all teaching activities for the next 15 days,” Costa said, adding that the decision had become necessary because of “this new strain and the speed of its transmission.”

Portugal has this week been breaking daily records in virus death tolls, with an extra 221 fatalities in 24 hours announced Thursday by the national health authorities. After having hit Wednesday a record 14,647 new infections in one day, the country of around 10 million people registered 13,544 cases on Thursday. The explosion in new infections is mainly the result of the spread of the British strain, which is much more contagious than original novel coronavirus. “There is a sharp increase with this variant,” the prime minister said, adding it now accounted for 20 percent of infections and could make up 60 percent of them as soon as next week. 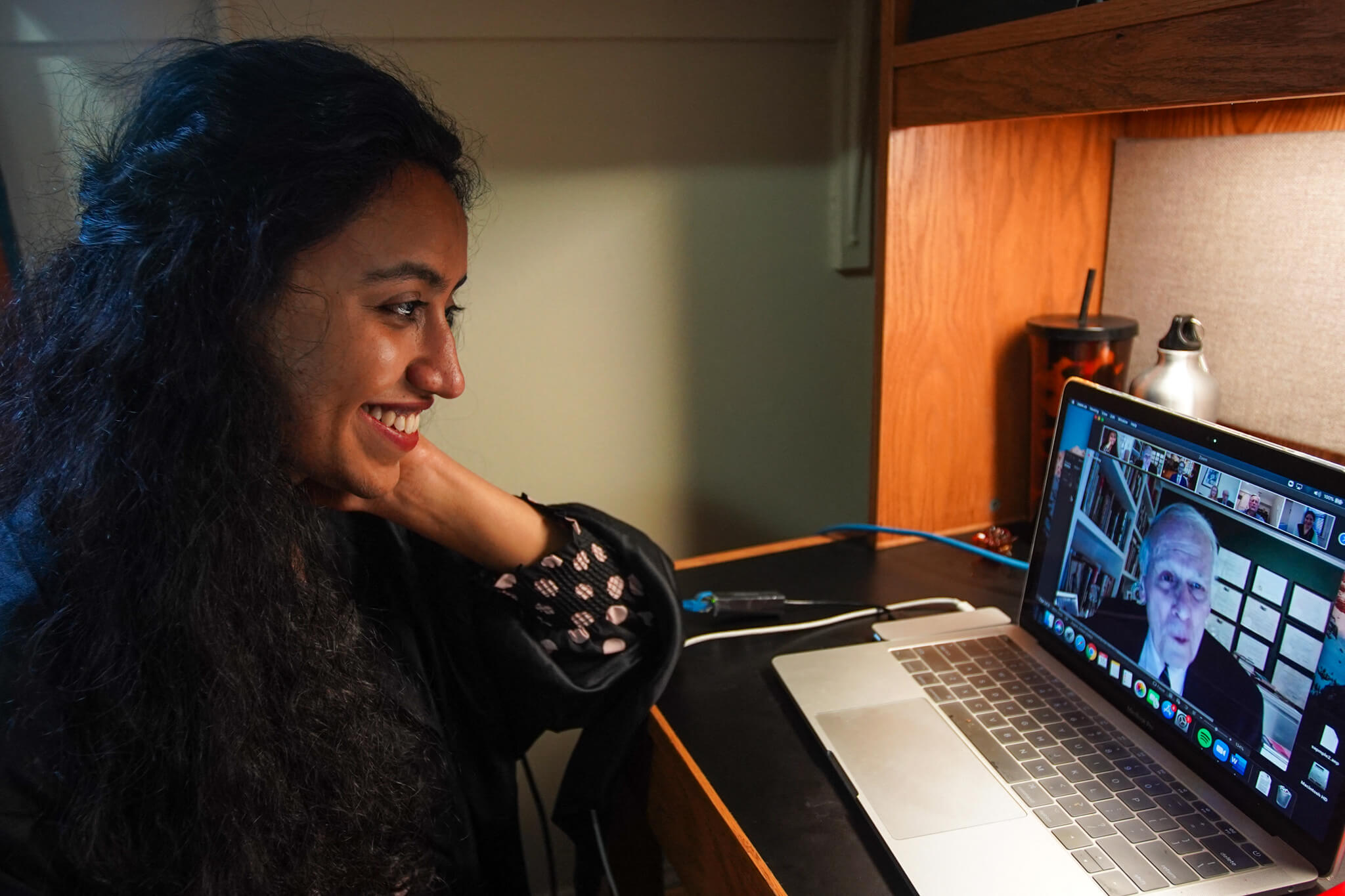 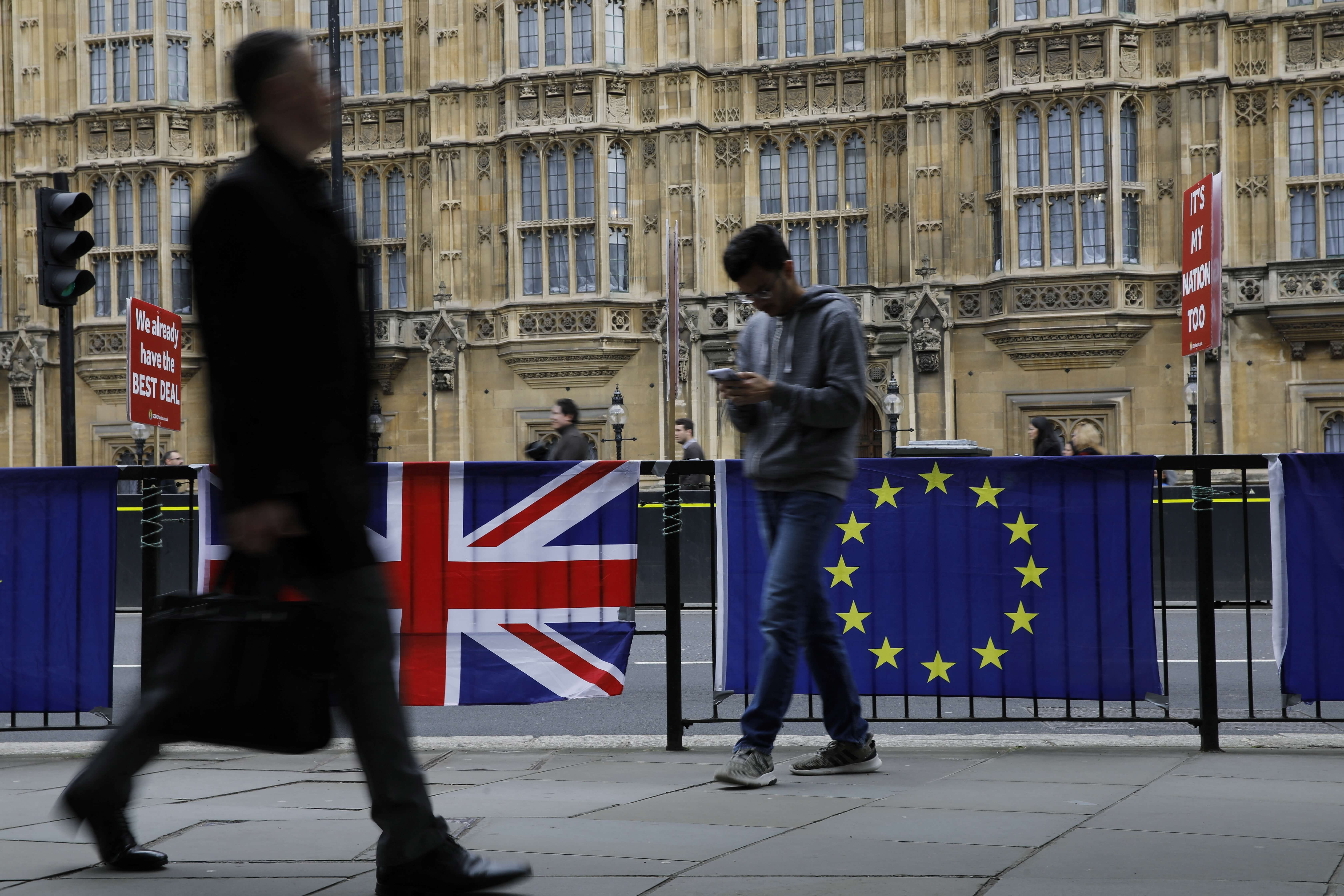 Debates rage in Britain as some children go back to school 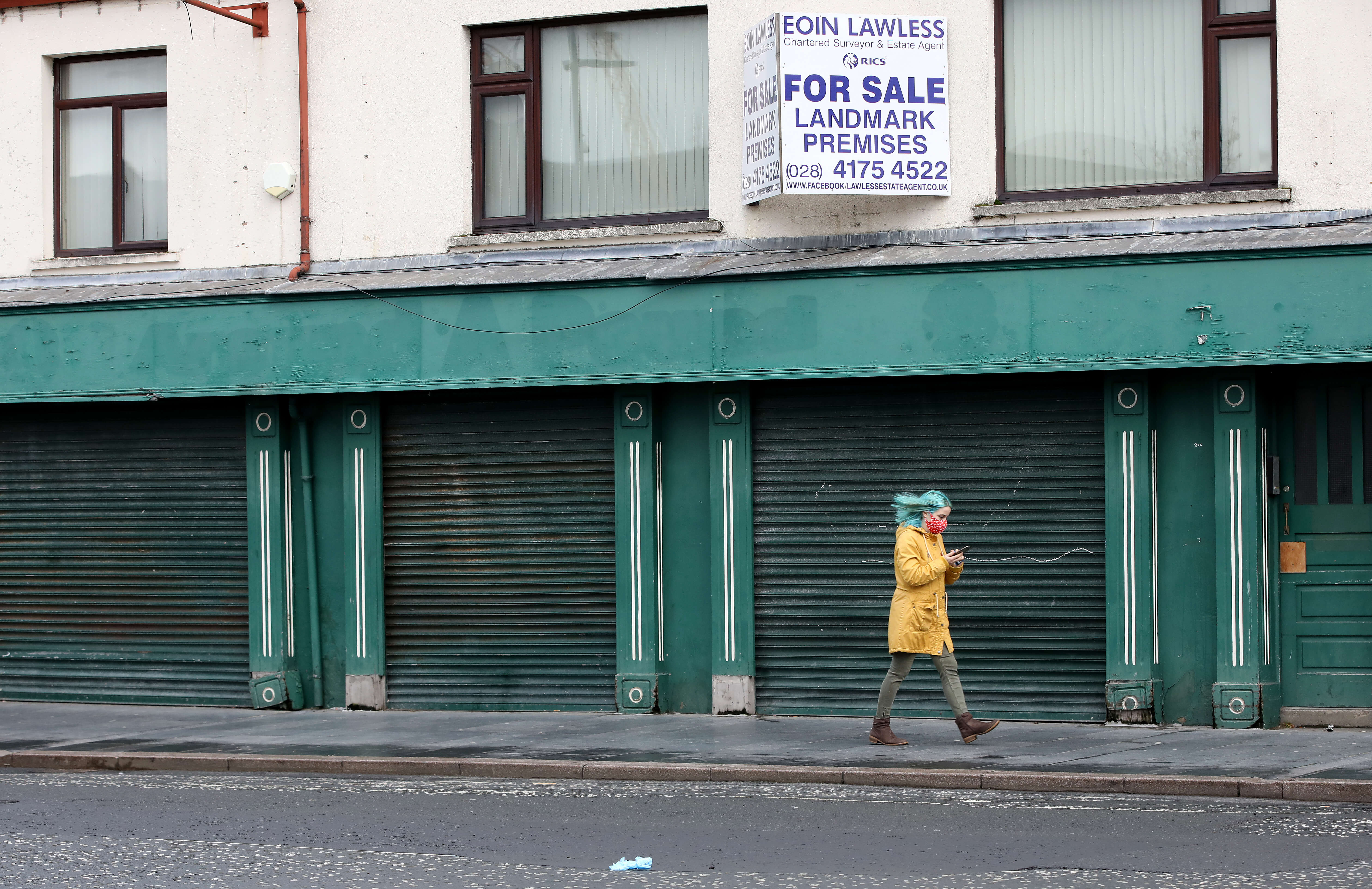 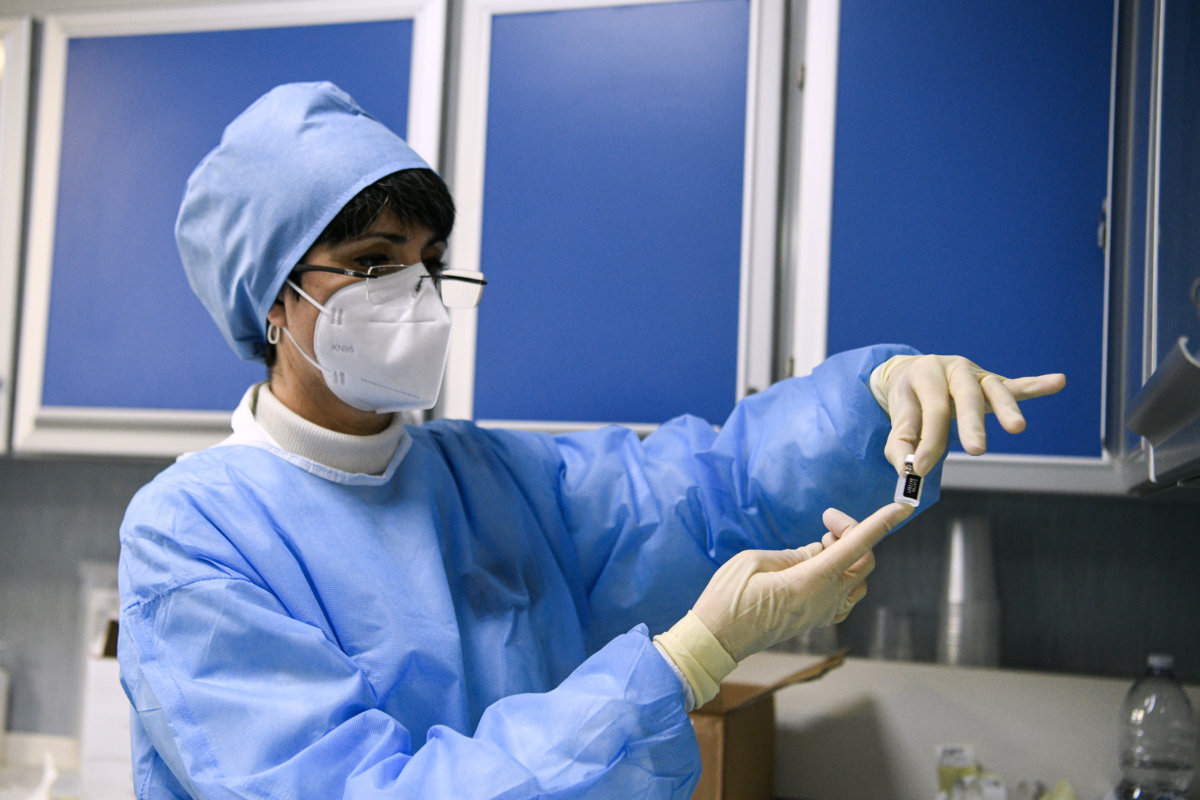