International students may be eligible for post-study visa in UK

Universities UK has called for a new visa that would allow international students to work in the UK for up to two years after graduation, free from restrictions on job level or salary.

The temporary Global Graduate Talent Visa would allow graduates to work for a broader range of employers than is currently permitted by the Tier 2 visa – the general working visa for skilled overseas workers.

Graduates would be able to work for small to medium-sized business who do not own a Tier 2 sponsorship license, according to Universities UK (UUK).

“The ability to work in a skilled job for a limited period after graduation is, for many prospective international students, an important part of the overall package when deciding where to study,” said Professor Dame Janet Beer, President of Universities UK and Vice-Chancellor of the University of Liverpool.

“We are proposing a new graduate visa that would make the UK more attractive to students and would allow a wider range of employers, in all parts of the UK, to benefit from access to talented graduates from around the world.”

We believe that a new post-study work visa in the UK would allow a wider range of employers – in all parts of the UK – to benefit from access to talented graduates from around the world. More here https://t.co/jo3Kja4tsS pic.twitter.com/X0CysR8JGh

The new visa would allow higher education institutions registered as Tier 4 sponsors – the general student visa – to sponsor graduates in their search for work experience in the UK, offered on a more flexible basis than currently permitted by the Tier 2 visa.

This would make the UK more competitive against its higher education rivals in the US, Australia and Canada who currently offer similar schemes, states the proposal.

The UK has been losing market share to these countries since implementing graduate working visas in 2011, said UUK.

Earlier this year it was speculated that the UK could lose its holding as the second-most popular study abroad destination to Australia due to concerns around Brexit.

There is still no certainty over what Brexit will mean for international students looking to study in the UK.

The new visa proposal hopes to reassure students they are welcome in the country despite its divorce from the EU.

“It would send a more welcoming message to international students and signal that the UK is open to talented individuals from around the world,”

“As Brexit discussions continue, the UK needs an ambitious immigration policy that helps boost our regional and global competitiveness.”

Alcohol and Academics: UK students are feeling the effects

On a budget? Here are the most cost-effective cities in the UK 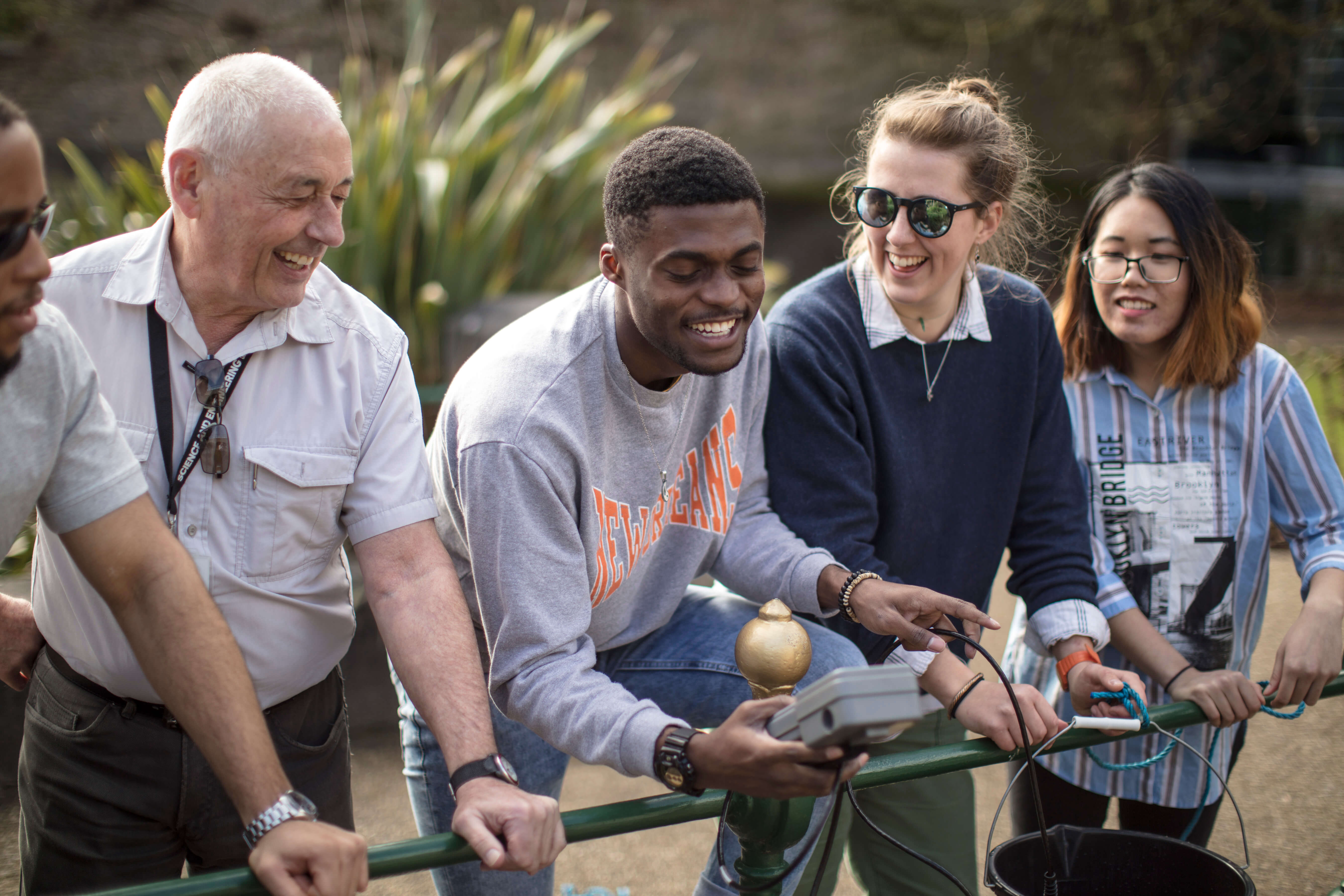 University of Plymouth: The home of global changemakers 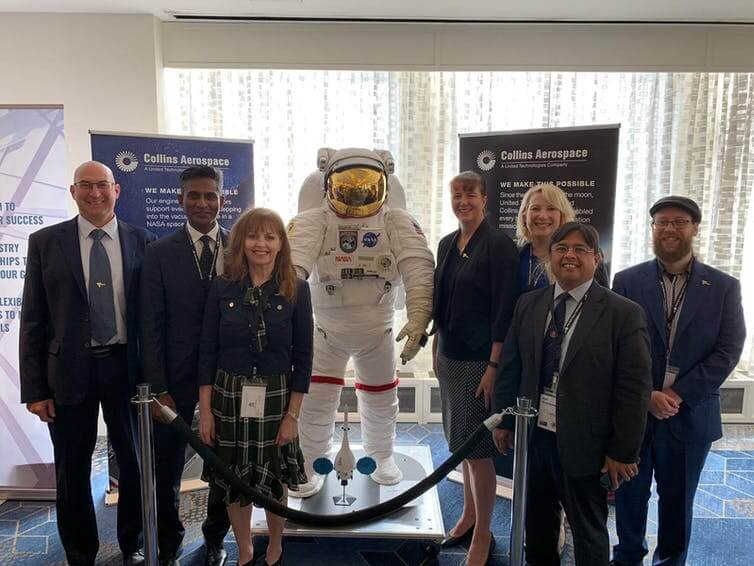 What it takes to become Australia’s first woman astronaut