The quintessential foods of college kids in 5 countries

Food is a big deal, regardless of your geographical location in the world. It is crucial sustenance to fuel those late-night study sessions (and parties) and those mile-long walks between the math and history departments.

But what exactly students eat does vary from country to country, and even campus to campus, subject to a particular person’s age, culture, income level.

Yet, there are just some foods that are quintessential to the college experience in every country. Check out what college students in other parts of the world are consuming to stave off their (perpetual) hunger:

I don't know what I would've done without @Maruchan_Inc Chicken Flavor Yakisoba during the past few years of college. pic.twitter.com/fehifCCaYJ

This flash-fried noodle meant to solve Japan’s post-World War II hunger problem is what college students in the US turn to during those cold winter nights studying in the library. Pizza comes a close second.

If you’re feeling fancy, USA Today College has a list of 15 ramen hacks to pimp your noodles.

Topokki or Tteokbokki is a dish of stir fried traditional Korean rice cakes, usually with fish cakes, boiled eggs, and scallions thrown in. It’s red, spicy and most important of all, cheap enough at around US$2.50 (or less!) for broke college freshmen to fill their stomachs with.

The humble meal of all university students who: 1) too lazy; 2) too inept; or 3) too broke to cook other stuff. Bean advocates swear by how cheap it is (if you don’t go for Heinz), how fulfilling it makes you and how ridiculously easy it is to make.

One pot to rule them all. Pic: Shutterstock.

Hotpot, where everything from bacon to cabbage is thrown into a pot of boiling water or stock, is a fancier albeit illegal meal in Chinese dorm life (most colleges forbid hotpots due to safety concerns). Why the hotpot takes top spot is its ability to get all kinds of food into one pot and appease the many different tastebuds of its students that fill the country’s 2,529 higher-education institutions. The hotpot also represents an important social event in Chinese universities (and society) as it brings together several people in one place to eat from one bubbling communal pot.

Indian students turn to Maggi, an instant noodle brand famous in Asia, when they get tired of their hostel cafeteria buffet of soggy samosas, thin dal and half-cooked rotis.

Hearts are broken as Maggi will be discontinued by end of 2017, according to Red Spoon. Pic: Shutterstock.

The noodle is an iconic snack in the South Asian country ruled by rice and curries, and has been a firm favourite ever since it arrived there in 1983. Among students (and some would argue, the rest of the country), Maggi has now achieved cult status, thanks in chief to its “two-minute” cooking method of throwing noodles and seasoning into boiling water and cooking it for just two minutes. 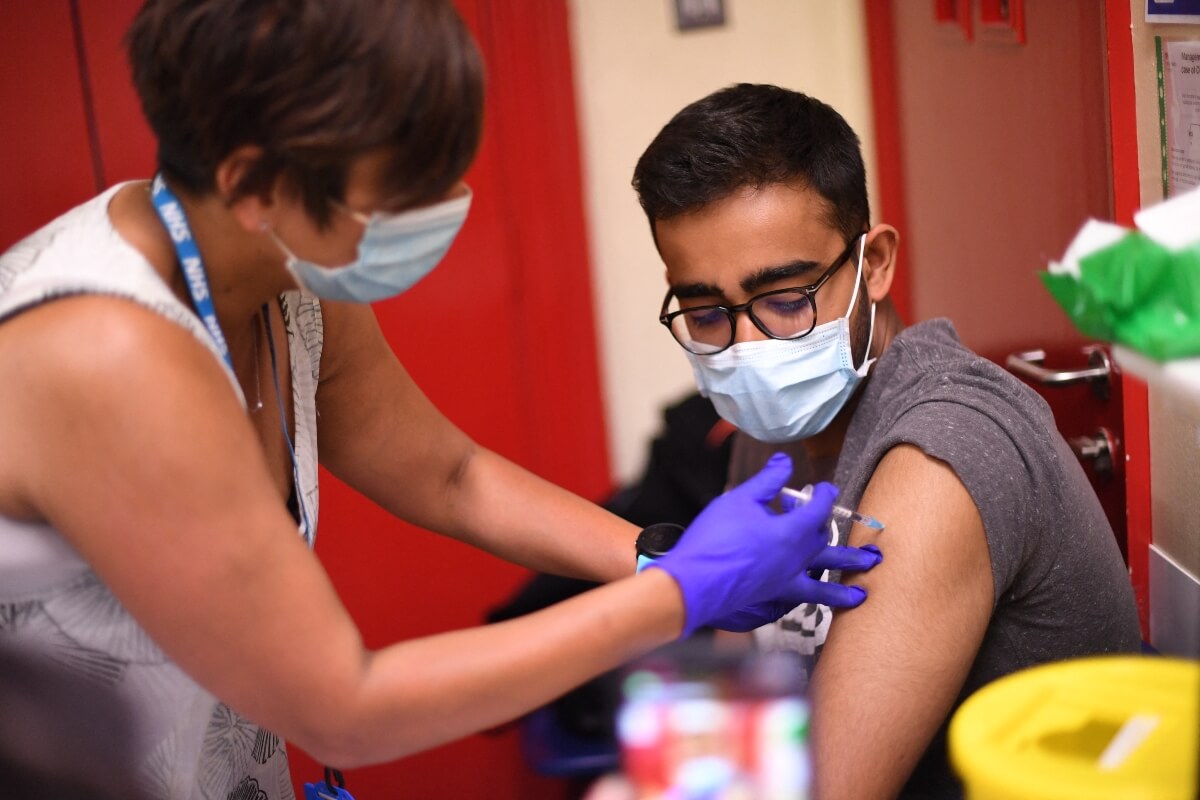