As Victoria goes into an additional week of lockdown, advocacy services are warning that those who cannot work would be unable to pay rent, leaving them at risk of eviction. This affects those on casual or short-term contracts, including international students unable to work part-time. Since the previous moratorium preventing eviction ended in March, worries are mounting that Melbourne renters are left vulnerable.

“For some people, 67% of their income is going to rent. So having two weeks with no work again is going to put these people into further precarity unless those rental protections are put in place again,” said The Renters and Housing Union (RAHU) secretary, Eirene Tsolidis Noyce. She added that since the moratorium was lifted, RAHU had seen a 10% increase in the number of people coming to them for help after receiving an eviction notice.

“We have members carrying a lot of debt from the last 12 months, which is anywhere from 2,000 Australian dollars to A$18,000 in deferred rental payments, due to not being able to pay rent at all in the past year,” Tsolidis Noyce explained. A 2020 Better Renting report estimated that up to 15% of renters may be in rental debt. This includes international student Wei-Chun Lien, who told The Guardian that he has deferred rental payments to the point he’s unsure how much he owes. All he knows is that he can’t afford to pay. 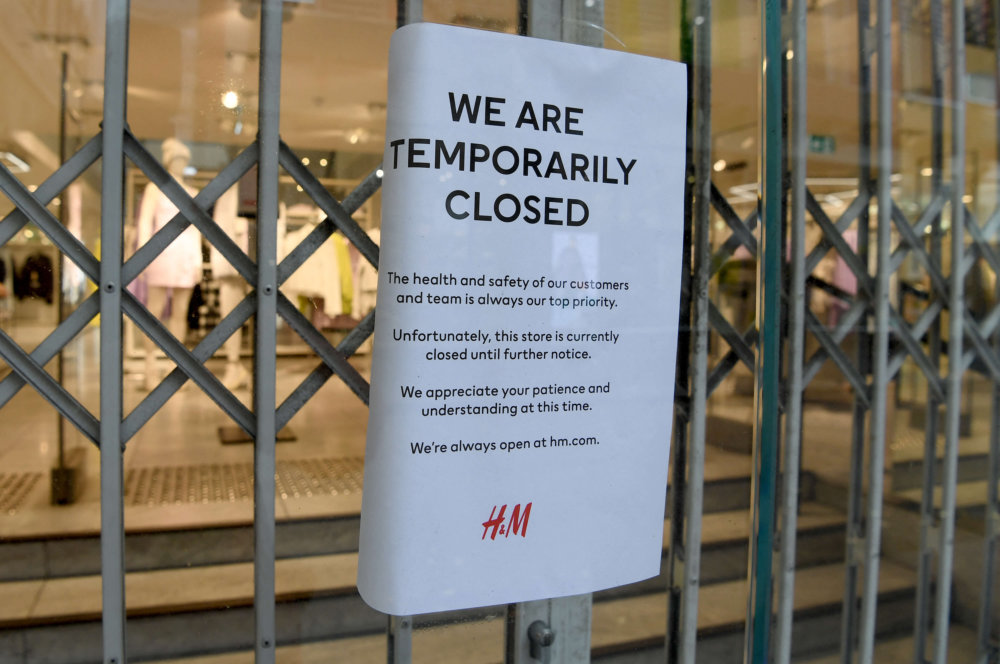 With the closures of stores in the city, part-time workers have lost their source of income. Many are struggling to pay rent. Source: William West/AFP

When the pandemic hit, his housemates left for home, leaving him to pay A$1,738 a month in rent on top of the tuition and living expenses he had to bear. He managed to negotiate the rent down but eventually moved out in March after he was unable to keep up with payments, sensing he would soon be evicted. He now lives in a shared room for half the price — but the latest lockdown has left him uncertain again, as he is out of his contract job as a carpenter.

“I have to still keep paying my tuition, it is my top priority. I do have my vehicle, [the] worst case situation is I live in my car to still have my visa. I don’t want to become illegal,” he said.

International students and others who have been unable to access federal government assistance will struggle to survive without two weeks of pay. On the bright side, international students who work part-time in Australia are eligible for the latest emergency income payment announced by Prime Minister Scott Morrison. Anybody who loses work in any state or territory that goes into a lockdown of longer than seven days will receive A$500 (if they work over 20 hours a week) or A$325 (if they work under 20 hours a week) weekly — for as long as your area remains a hotspot. 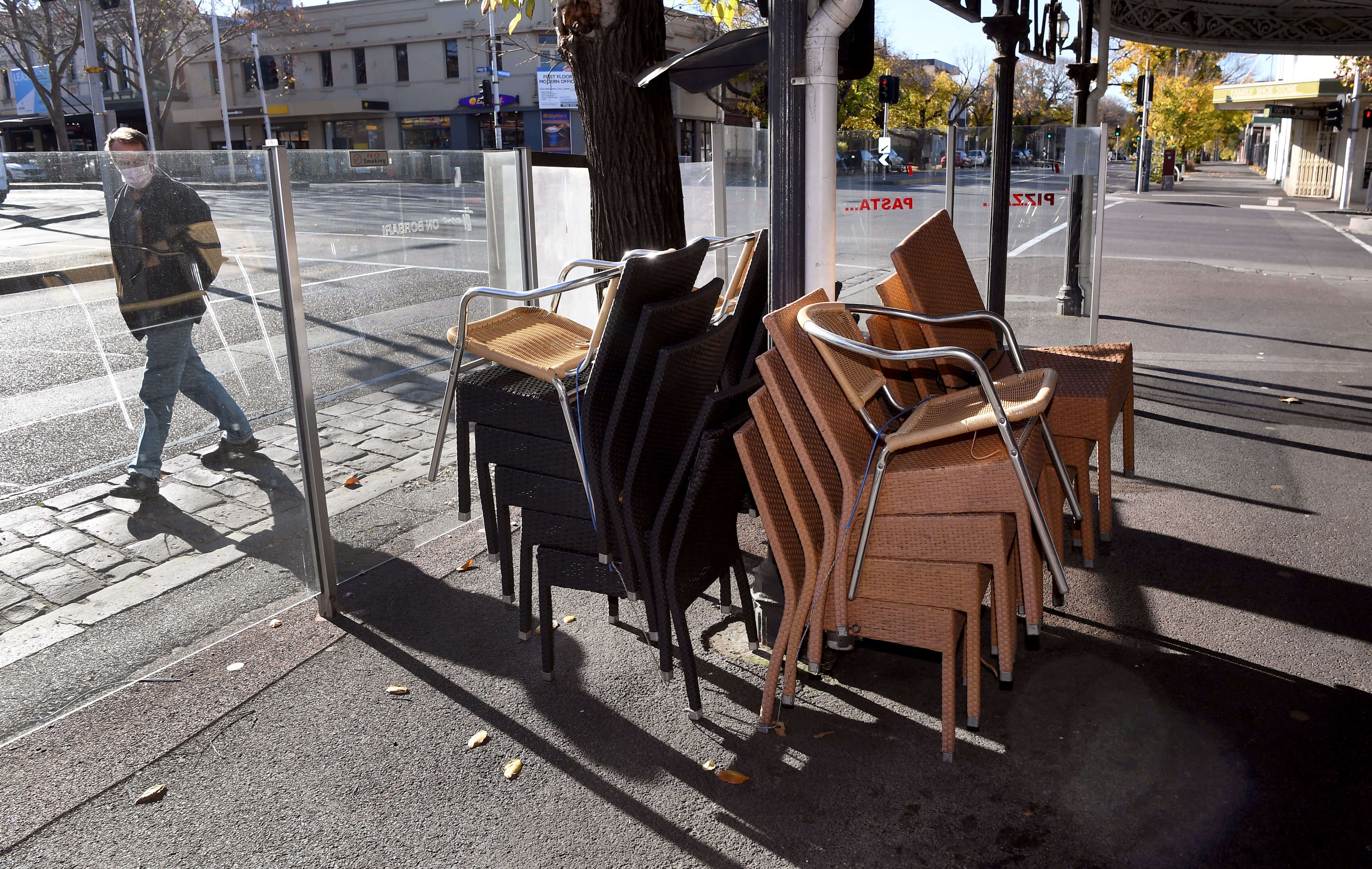 Cafe chairs are stacked up on the Lygon Street cafe and restaurant strip in Melbourne on June 2, 2021 with the coronavirus lockdown of Australia’s second-biggest city to be extended by another seven days, authorities announced as they attempt to stamp out a cluster of cases in Melbourne. Source: William West/AFP

Data shows new international higher education enrolments in Victoria dropped by 41% from their peak in 2019, and 33% since last year, said The Age. For over 10 years, international education has been Victoria’s largest services export industry, generating more than A$70 billion for the economy in that time. In 2019, the sector generated A$13.7 billion in export revenue for the state, while international education also supported almost 79,000 Victorian jobs in 2018. 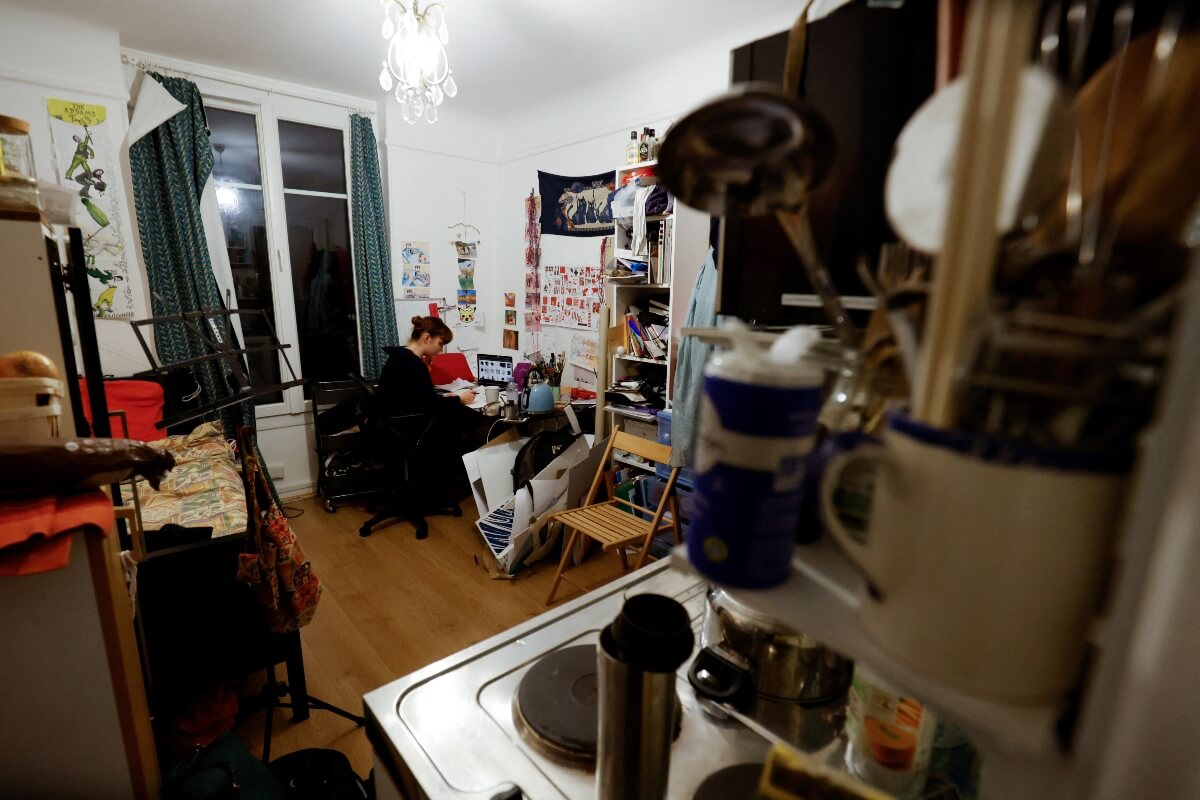 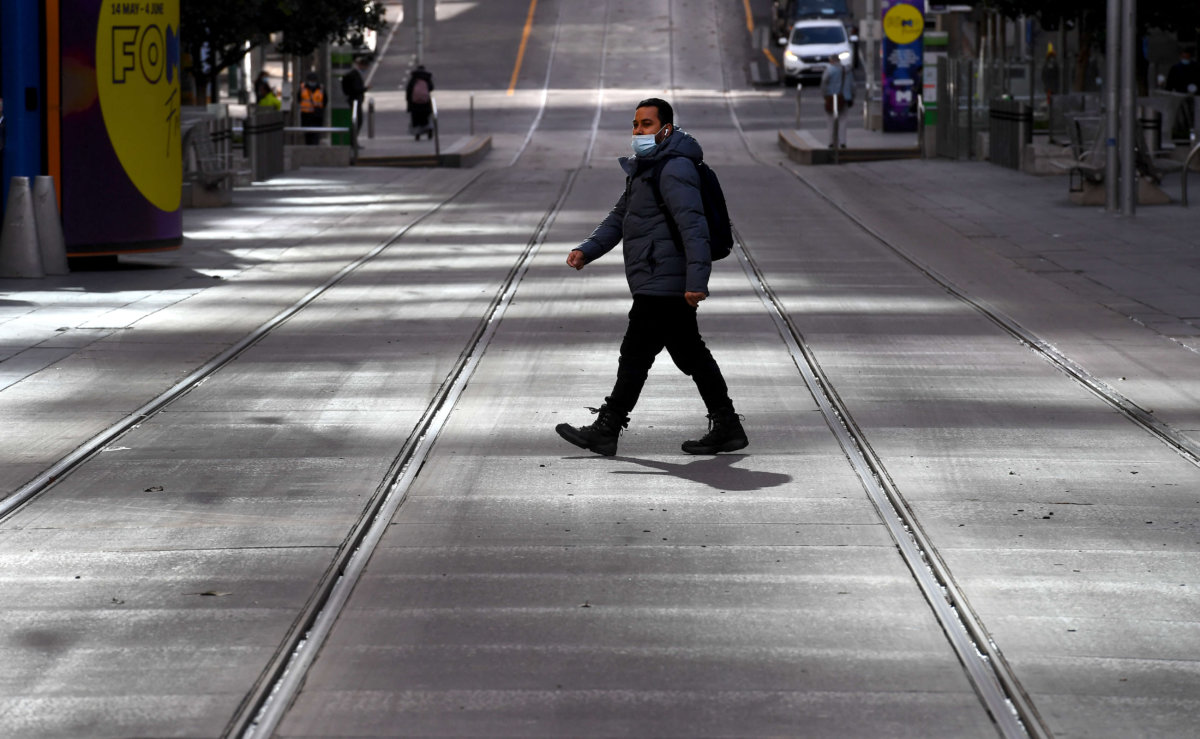 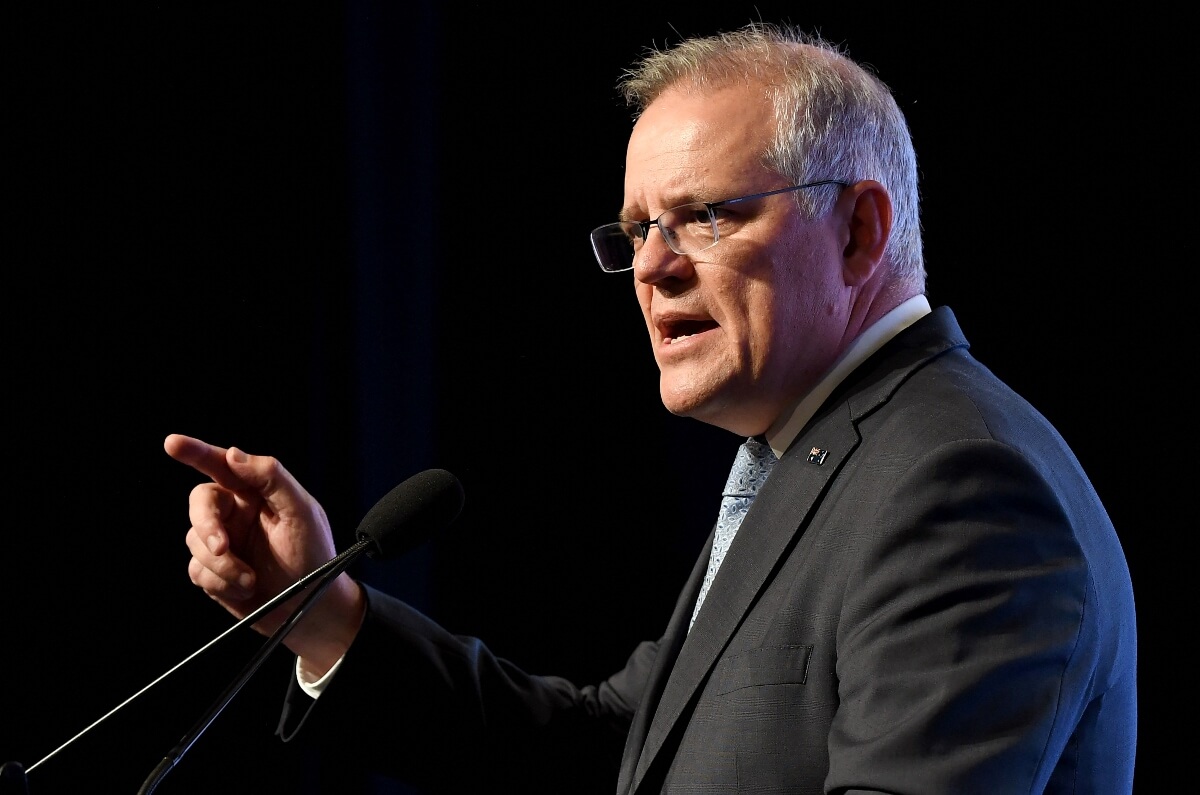 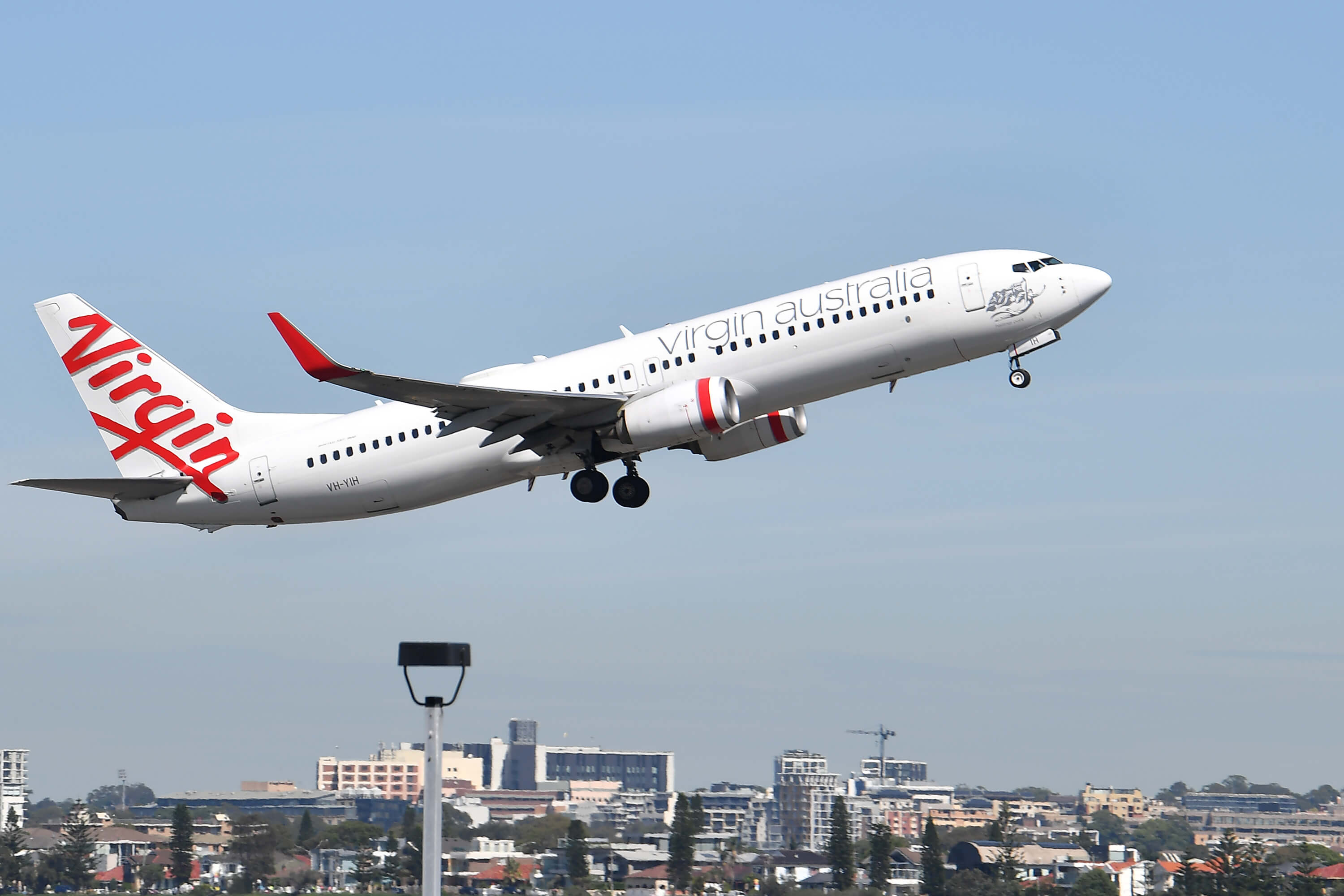 No full return of international students to Victoria until 2028: expert 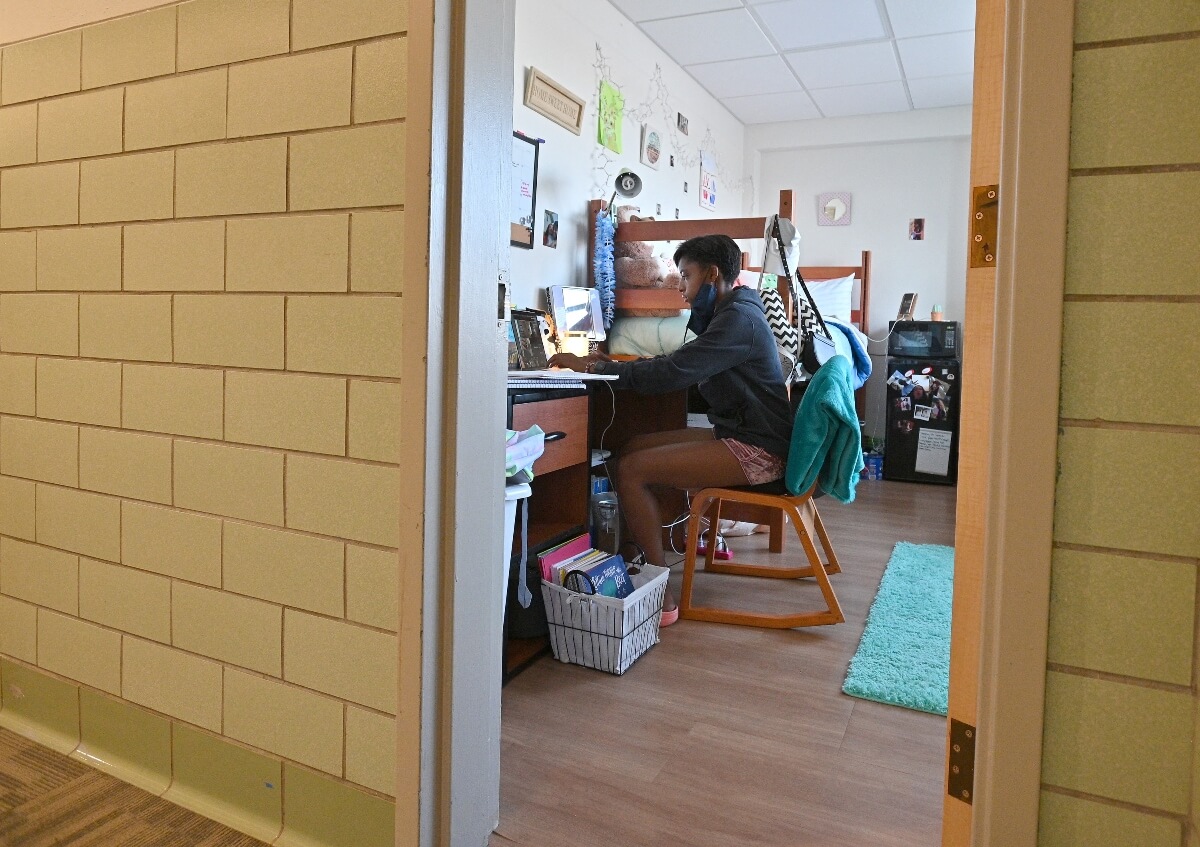