In response to #MuslimBan, Jewish university declares itself a ‘Sanctuary Campus’

Yeshiva University announced yesterday that it will offer “sanctuary protection” and “financial support” for undocumented students, staff, and faculty members.

The American university, located in New York City, is home to over 500 students and scholars from more than 50 countries every year, according to its website.

The Minority Law Students Alliance (MLSA), under the university’s Benjamin N. Cardozo School of Law, initiated the petition to the university, which was signed by more than 200 students, faculty, administrators, staff, and alumni.

It was their response to the “xenophobic, anti-immigrant Republican presidential campaign” and in fear of the repeal of immigration executive orders by former American President, Barach Obama, specifically the “Deferred Action for Childhood Arrivals” programme, also known as DACA.

The petition listed its requests as follows:

In wake of #MuslimBan, Yeshiva University & Cardozo Law School announce they will be #SanctuaryCampus. #NoBanNoWall. pic.twitter.com/9NQ16cGSEh

In a press statement, Yeshiva’s President Richard M. Joel said the university’s administration has been following these current events and takes their implications “most seriously”.

Acceding to MLSA’s petition, Joel said “… we are committed to protecting the privacy of our students, staff and faculty to the fullest extent allowed by law. Our policy is not to disclose any private information … unless we are presented with a subpoena or court order”.

“Further to this point, we will not act on behalf of the federal agents and not assist in any efforts to investigate or detain students, staff, or faculty unless presented with a warrant or other legal process”.

The university also pledges to financially assist students who are currently working to support their studies if they are unable to work due to losing their DACA status.

“We will make every effort to assist and explore options to keep the student in class,” he said. 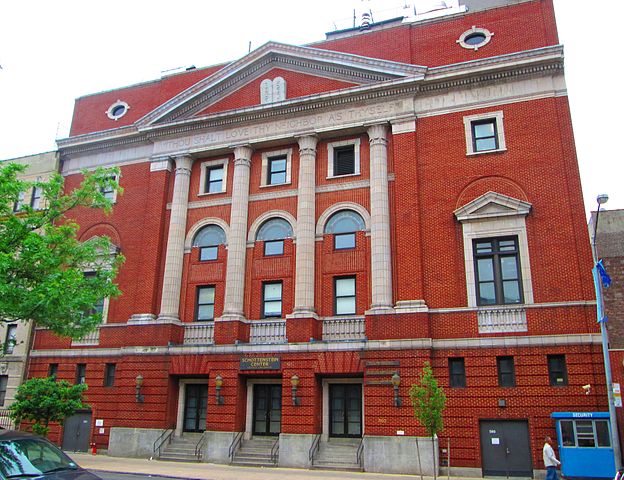 Yeshiva University joins the ranks of other universities such as Wesleyan University and Northwestern University who have declared themselves as sanctuary universities in the wake of current American President Donald J. Trump’s anti-immigrant rhetoric which started ever since election season.

Similar petitions, calling for their universities to not allow the U.S. Immigration and Customs Enforcement’s officers on campus or share any information the university has on a student’s immigration status, have been initiated in other universities, such as University of California, Riverside and University of Maryland.

Young immigrants in the Trump era 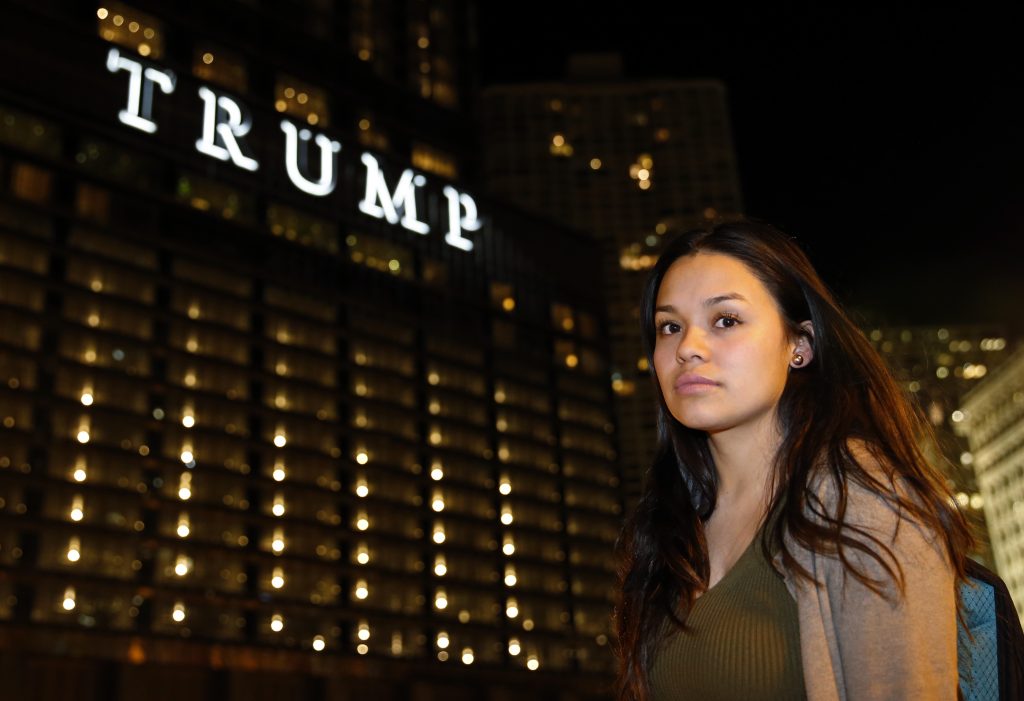 In this Thursday, Nov. 17, 2016 photo, Nancy Villa stands on a street in Chicago. Villa was brought to the U.S. illegally from Mexico while a child. She has a work permit through a 2012 federal program started under Obama’s administration and works at a Chicago child care center and attends college. She and three siblings have DACA, while two siblings are U.S. citizens. Source: AP.

The DACA was an executive order by former President of the United States, Barack Obama, that protects young immigrants from being deported.

The immigration policy allows certain undocumented immigrants who came to the United States of America before their 16th birthday and before June 2007, among other requirements, to request consideration of deferred action for a period of two years, subject to renewal. While this does not confer them a legal status, they are also eligible for work authorisation.

“We should be able to absorb hundreds of thousands of children,” Michael Wildes, an adjunct professor who teaches business immigration law at Yeshiva University, said to The Jewish Link. “We have dreamers in the military with no accent. It doesn’t matter if you pray on Friday, Saturday, or Sunday; they were brought here by the grace of God and their parents.” 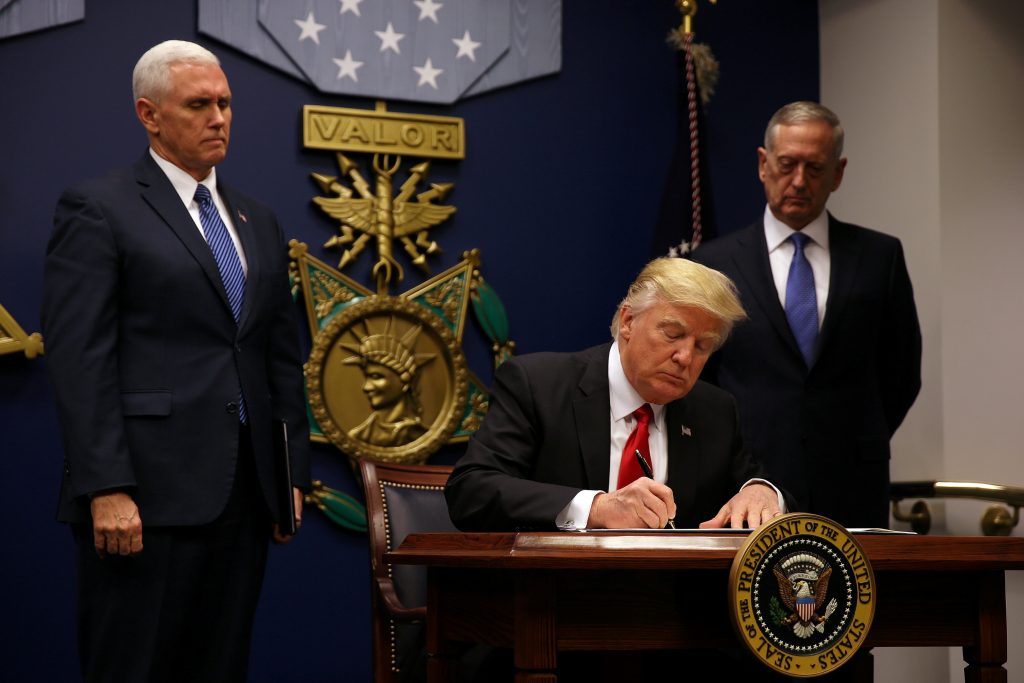 An executive order is not specifically authorised for in the American constitution. Rather, through an inherent aspect of presidential power the President can issue a “call for the executive branch to take a specific action or to change an existing practice,” Phillip J. Cooper, a professor of public administration at Portland State University, said to NPR.

If the American Constitution or a statute gives authority for the President to issue the order, then the order becomes legally binding. If the order violates existing law, the President cannot sign an executive order that gets around it.

Students at U.S. universities call on campuses to offer sanctuary to undocumented immigrants

If university isn’t where students can find ‘safe spaces’, then where else?

University of Southern Denmark: What it means to be an SDU engineer