Each year the QS Rankings, produced by the UK research consultancy Quacquarelli Symonds (QS), conducts its own trendsetting study into the inexorable rise of Asia as the world’s new continental leader for academic provision. Overflowing with rapidly growing young institutions and ambitious universities, the QS World Asia Rankings uses its usual methodology, slightly tweaked, of nine performance indicators to measure, compare, and contrast the leading players on the new university-sector scene. As one of the most respected research findings in the densely populated world of university rankings, the QS Asia report is a key sign of shifting allegiances and transforming reputations. This year’s Asia top 10 is:

5 The Hong Kong University of Science and Technology

6 The Chinese University of Hong Kong

Coming out on top this year is the National University of Singapore (NUS), which has risen in the last five years from 10th place to the highest ranked university in Asia and 25th in the global table. Deriving most of its success from reputational indicators, NUS is also greatly respected by employers who often seek to fill graduate opportunities with their alumni. Singapore seems to be consolidating its position as national leader in the rankings, with Nanyang Technological University (NTU) coming in at 7th place, rising 3 places from last year.

Traditional regional leaders Hong Kong and Japan have seen their influence wane in the QS Asia ranking as of late, with Singapore and South Korea usurping their positions. South Korea’s KAIST has demonstrated the greatest ascent in the top 10, shifting 4 places to 2nd place. With both the Hong Kong University of Science and Technology and Hong Kong University dropping places since last year, the realignment of the higher education hierarchy has left space further down the table for some rapid climbers. Taiwan has managed to show 12 universities in the Asia top 100, with their own National Taiwan University rising up the tables to 21st place.

When resetting the field rankings, some interesting insights emerge that demonstrate the variation and unpredictability of the fast-growing Asian university sector. For citations per paper, Indonesian Airlangga University comes out on top, whereas in terms of papers published per faculty Shanghai Jiao Tong University, responsible for their own respected ranking, comes out as leader. International focus also yields interesting new hierarchies. In terms of inbound exchange students received, the Universiti Malaya is ranked highest, and for outbound students, the University of Calcultta reigns, with the highest proportional number of students who engage in foreign study as part of their course. This subtle tweaking of the performance indicators reveals the extent to which the QS Asia rankings are informed by reputational factors, and therefore can be seen to do little to articulate the complex web of growth, internationalization, and research excellence that exemplifies this exciting time in Asian university-sector education. 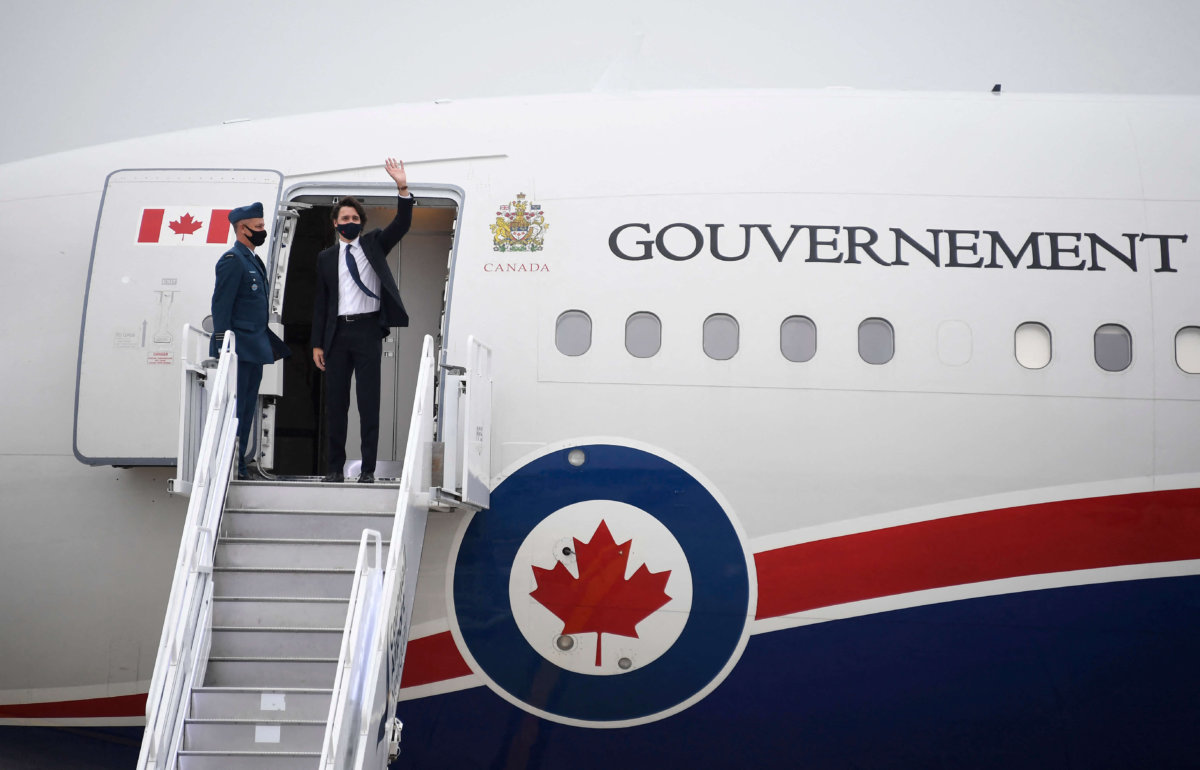