Ronny Chieng: Laughing all the way from UniMelb to The Daily Show

Ronny Chieng is not angry — he’s just “pretty grumpy.” You know him as the Mandarin-speaking Asian on The Daily Show, but did you know that he established himself as a comic while studying in Australia? This funny man is no stranger to chasing success across borders. In fact, he got his first taste of this as a schoolboy, when he would take a bus from his home in Johor — located at the southern tip of Malaysia — across the causeway to Singapore.

“I travelled between the two countries every day,” he told Channel News Asia. “I woke up in Johor Bahru (the state’s capital) at 4 a.m. I would get on the bus, do the traffic, get to Fuchun Primary School, do a whole day of school, and then get back on the bus, reach home at 8 p.m, go to sleep and wake up the next day to do it all over again. I did that for at least three years as a kid.” Though Cantonese Malaysian by birth, Chieng lived in Singapore for 10 years, attending Yuhua Primary School, Pioneer Secondary School, and Pioneer Junior College.

Then there were the five years he spent in New Hampshire, US as a child while his parents attended community college. He would live overseas again years later — this time in Australia, where his comedy career would kick-off.

Ronny Chieng did a double degree at the University of Melbourne, graduating in 2009 with a Bachelor of Laws and a Bachelor of Commerce. When he wasn’t studying, he hung out in the “really cool city” with his friends, playing pool and going to cheap restaurants. This is where Chieng derived inspiration for his very own comedy series, suitably titled “International Student”.

Filmed at his alma mater, the series is about young people trying to figure out who they are in a new environment. “People about to go to uni, they’re going to have real college experiences,” he said. “You know, before I went to the University of Melbourne all I had were the brochures, and I wondered what the other side of it was. I hope ‘International Student’ shows what that other side is like: it’s crazy, it’s fun, you’re going to meet new people, and it’ll have its ups and downs.”

His undergraduate experience also taught him how to “work in teams and learn how to interact with other people,” which proved useful in his foray into entertainment. It was at this point that he started performing stand-up in Melbourne, earning several awards,  nurturing a fanbase, and even opening for Dave Chapelle. At the same time, Chieng went on to earn a Graduate Diploma in Legal Practice from the Australian National University in 2012. He was ready to become a lawyer, but his heart seemed to be elsewhere.

Having performed alongside Trevor Noah in 2013, Chieng reunited with him when he moved to New York in 2015 to become a Daily Show correspondent. That’s how this Australian-educated, Asian man became a familiar face on American TV. “I’ve never worked on anything that demanding. You have to be smart, funny and fast at the same time, and I’m probably only ever one of those things, on a good day,” Chieng shared candidly.

Melbourne is not only where Chieng got an international education and his start in comedy — it’s also where he met his wife Hannah Pham, whom he married in 2016. A couple of years later, he got another monumental acting opportunity in the hit romcom Crazy Rich Asians. By the time his Netflix special “Asian Comedian Destroys America!” was released, Chieng was a household name back home in Asia.

Not only is this stand-up show a reflection of him, but it is also highly relevant and relatable to other immigrants. From the Chinese obsession with money to the global fascination with American consumerism, his brand of comedy is laugh-out-loud outrageous. “My process is I write on stage a lot,” he shared. “I’ll think about the jokes in the day, and never stop thinking about new material until later at night.”

Ronny Chieng is a poster boy for students who don’t just shine in school, but also on stage. Asian families in particular still place great emphasis on academic achievement, considering medicine, law, or engineering to be the holy grail of respectable occupations. Chieng is one of the many modern Asians breaking the mould, proving that success need not be one-dimensional.

Did BTS Rap Monster go to university in New Zealand? 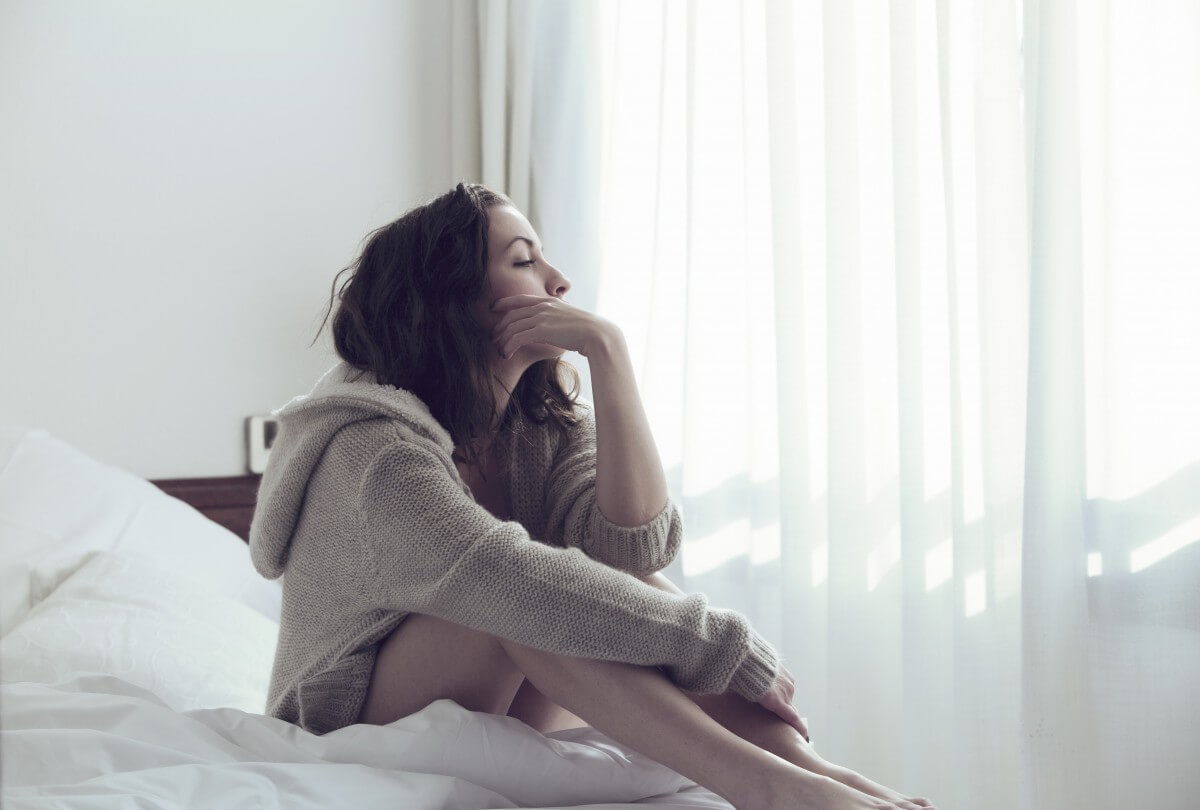