Here’s how school exams were held in European countries

School exams across the world were disrupted this year, but that doesn’t mean they were cancelled everywhere. School-leaving exams continue to be prioritised so students could progress to higher education without much delay.

The UK is navigating massive confusion over its A Level results this year. Are their neighbours faring  better? Here’s a breakdown of how school exams were held across major European countries.

Schools were closed until Easter in Germany. All 16 states, however, agreed that the Abitur final exams were to take place as planned. School leavers need these exam results to secure a spot at university.

The exams were held in well-aired classrooms instead of big halls. Small groups of students sat at least 1.5 metres apart from each other. Several states reported better results than usual — education experts are putting it down to subconscious “corona-bonus” generosity while marking.

A teacher stands in a classroom in front of a few pupils preparing for their Abitur exam at the the Phoenix Gymnasium secondary school in Dortmund, western Germany, on April 23, 2020, as social distancing is practiced amid the novel coronavirus COVID-19 pandemic. Source: Ina Fassbender/AFP

France cancelled its “baccalauréate” examination for the first time due to COVID-19. Instead, all 740,000 final-year students were awarded an average grade for each subject. Their grades were based on coursework and tests during the first two terms of the school year, then assessed and adjusted according to national averages and school records.

As a result, the country saw a 95% pass rate. This meant more French students qualified for university in September 2020. Local universities created an extra 10,000 places in popular subject areas to meet the increased demand.

The central school-leaving exam was also cancelled here this year. Dutch students’ final marks were based on coursework and school tests. Plus, those who failed these school tests could retake their papers.

Like Germany and France, the Netherlands recorded a higher pass rate than in previous years. Almost five times as many high schools reported a 100% pass rate. Why? Well, the education ministry says it’s because students had more time to study for their school exams.

While some EU countries proceeded with health safeguards in place, others cancelled or restructured exams to suit restrictions. Source: Michal Jarmoluk/Pixabay

Spain handled its school exams a little differently than other European countries. Candidates for the university entrance exam “selectividad” only answered three out of five questions. Additionally, they were only tested on topics covered before the lockdown in March.

The pass rate, however, did not differ much from last year’s. An exception was observed in Catalonia, where 67% more students scored at least nine (out of 10) compared to last year.

In June, around 500,000 students took the hour-long oral part of their high-school diploma exams. They had five oral exams a day with 15-minute breaks in between for classroom sanitation.

Schools were closed since early March, which prompted authorities to cancel the written papers. They are expected to open again in October.

Written exams proceeded as usual as Austria maintained relatively low infection rates, while a smaller group also took the optional oral test. Their grades are based on final exam results as well as grades from the school year.

Hungarian students also took their written exams but had oral tests cancelled. To sit for the exam, they were divided into groups of 10 per room and seated at least 1.5 metres apart from each other. 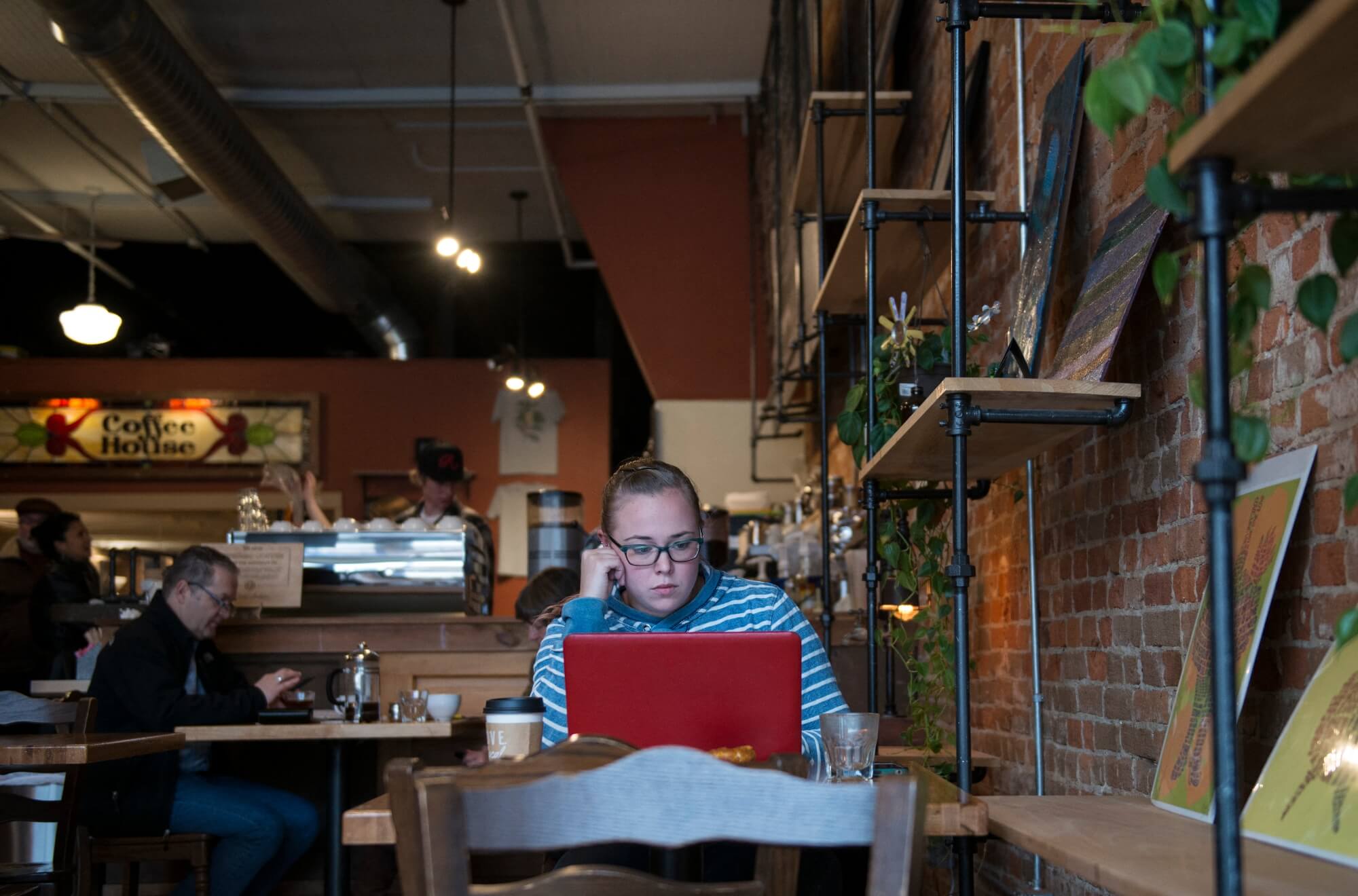 US universities with application fee waivers in 2021 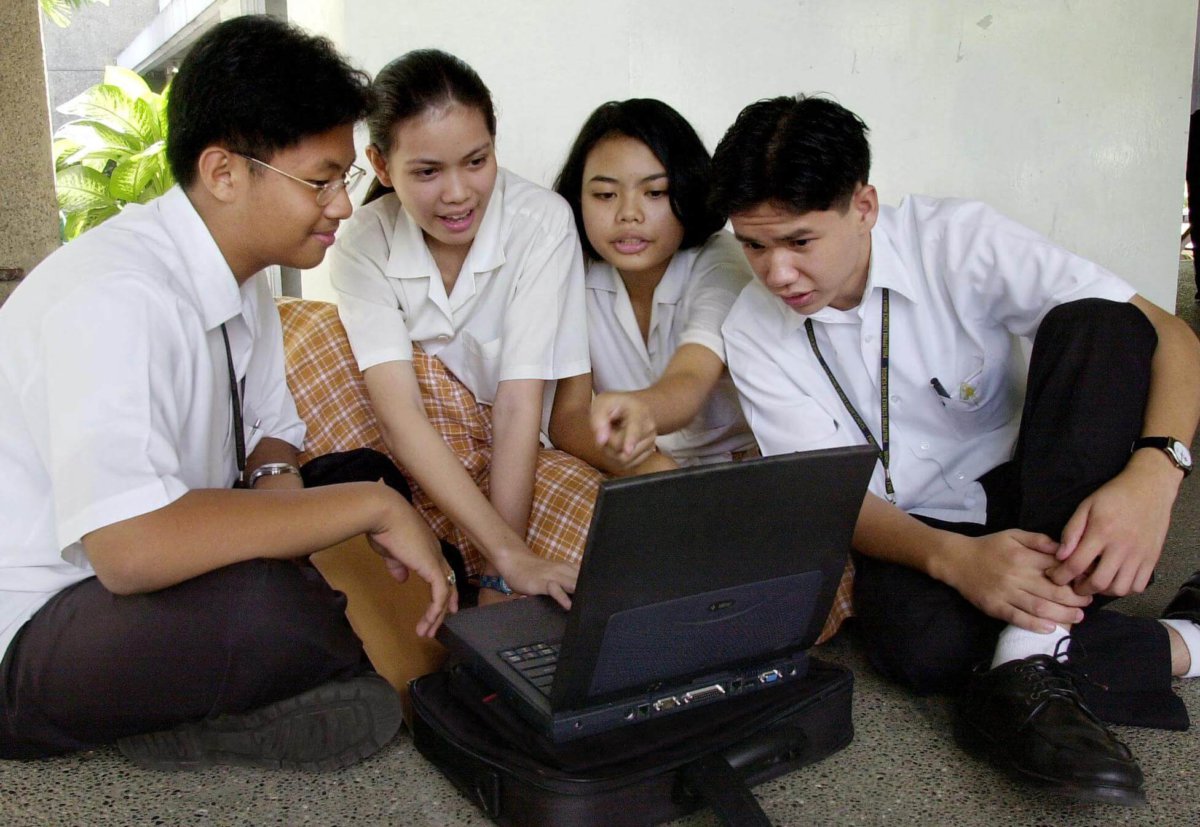