A decade ago, University of Glasgow‘s Dumfries campus was making losses of £800,000 a year, which caused the university to consider shutting down its Crichton site.

Today, the student headcount has tripled to 340 from just 110 at the time when they were considering closing, as reported by the BBC.

The number of staff have also increased by more than 50 percent since 2010.

Dr Carol Hill, Head of the School of Interdisciplinary Studies at Dumfries, said the county town, nicknamed the ‘Queen of the South’ was a key factor in attracting students.

“In this beautiful part of the country, the campus offers the best of both worlds: the benefits and resources of a large city university in a small and friendly setting,” she said.

She added that Dumfries’ School of Interdisciplinary Studies placed emphasis on their research programmes and students.

“The School of Interdisciplinary Studies supports a growing community of research students in Dumfries and further afield,” she said, with research that has an impact “regionally, nationally, and internationally”.

Help from community and government

Ten years ago, when the campus announced its plans to shut down, it was the community and government that intervened.

There was a community campaign that opposed the closure plans, which subsequently drew cross-party support. Touted as one of the most concerted and unified efforts the region has ever seen, it ultimately won the necessary funding to keep the university going.

In 2007, undergraduate admissions were stopped, but the Education Secretary at the time, Fiona Hyslop, announced a  £1.5 million package to allow them to reopen the following year.

Following this stimulus, student numbers have made a turnaround. Since then, the number of undergraduates have steadily increased and is expected to top 350 later this academic year.

The University of Glasgow was founded in 1451 and is one of the oldest universities in the English-speaking world. Originally constructed as a Victorian ‘lunatic asylum’ in the 1800s, the asylum was later redeveloped to serve as education and business hubs in Dumfries and Galloway.

The Dumfries campus was established in 1999 and welcomes students from all over the UK, Europe, and further afield, including the U.S., China, India, Azerbaijan, Australia, and many other locations.

Scottish university to refund students who fail their degrees 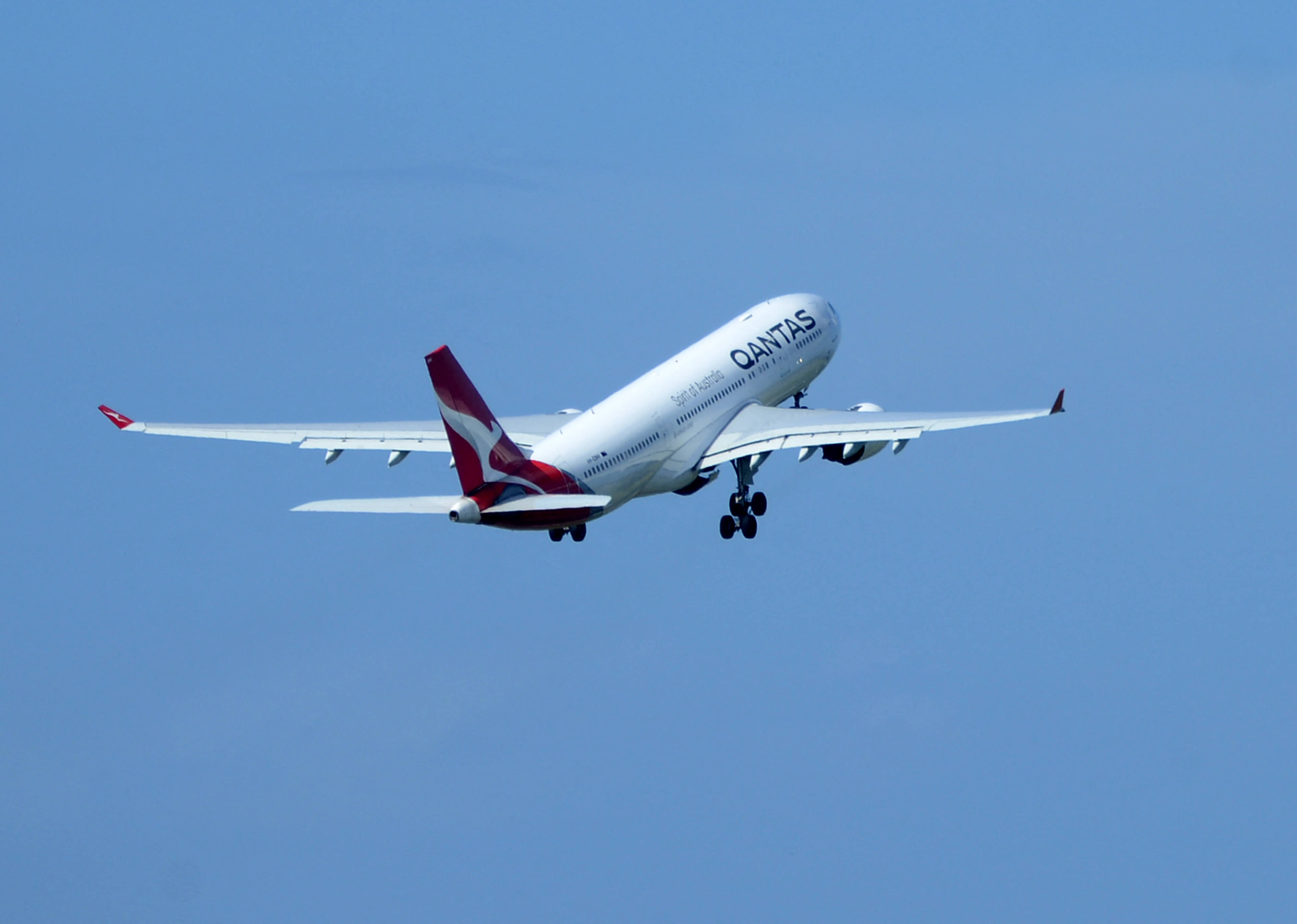