Keeping up with social media is making students anxious, depressed

A great deal more college students are striving for “perfectionism”, driven by what they see on social media, according to a new research out last month.

Perfectionism can be a positive trait, but psychologists and college professors are worried of its adverse impact students’ mental health, New York Times reported.

Social psychologist Jane Adams is not surprised with the research results, having observed the same from her clients with her colleagues. Her clients recalled how they noticed their kids feeling depressed, ashamed and anxious after using Facebook and Instagram, as well as their vulnerability to criticism and judgment on their social media feeds.

In an op-ed, Adams wrote:

“Thinking that others in their social network expect a lot of them is even more important to young adults than the expectations of parents and professors.”

More than 41,000 students were surveyed for the research, which measured their responses on the Multidimensional Perfectionism Scale. The scale measures degrees of perfectionism and also distinguishes it among its three aspects: self-oriented, other-oriented and socially prescribed.

There are 44 statements where the students were asked to scale from 1 (disagree) to 7 (agree) such as, When I am working on something, I can’t relax unless it’s perfect; The people around me expect me to succeed at everything I do; The better I do, the better I am expected to do.

Thomas Curran, the study’s lead author and a lecturer in the Center for Motivation and Health Behavior Change at the University of Bath in England said: “Millennials feel pressure to perfect themselves partly out of social media use that leads them to compare themselves to others.

“Meritocracy places a strong need for young people to strive, perform and achieve.”

They have “increasingly unrealistic educational and professional expectations for themselves”, but this theory hasn’t been tested and would require further research, Curran said.

Imposing perfectionism on yourself can lead to greater productivity, conscientiousness and career success. However, parents are worried when this results in changes in their child’s mood and behaviour because of this.

“Sometimes it’s paralyzing,” Katherine Dieckmann, a filmmaker and professor at Columbia University, said of the perfectionist tendencies she sees in her 20-year-old daughter, a college sophomore.

Referring to how they both can’t let go worrying about a project or task unless it’s perfect, Dieckmann recognises similar traits in her daughter who would procrastinate finishing a project from feeling unable to finish it perfectly.

“She’s the same way about her hobbies, like photography.”

One student who seems to have found a good balance between perfectionism and maintaining her sanity. Hannah Miller, a Columbia graduate student, recalls a maxim a high school teacher had favoured: Do the best that you can in the time that you have.

“When it’s not out of control, it’s a good thing to have. When it overwhelms me, which is less often than it did when I was an undergraduate, I have to force myself to step back and make an accurate assessment of how important the task is and consider it thoughtfully rather than emotionally — like, how good does it have to be?”

Adams advises parents to remind their college-going students that perfect wasn’t the goal; good enough was, and it did the trick.” (“Remember the way you felt before your SATs, and how well you did?”)

She adds: “Make sure it’s their perfectionism you’re worried about, not yours. And stay in touch without hovering. If they seem really anxious for more than a week, suggest they seek counselling, or contact the school to ask whether the department of student life might sponsor a program about perfectionism.”

We are not talking about mental health enough at university, says psychologist

What are UK universities’ mental health services like? Are they doing enough? 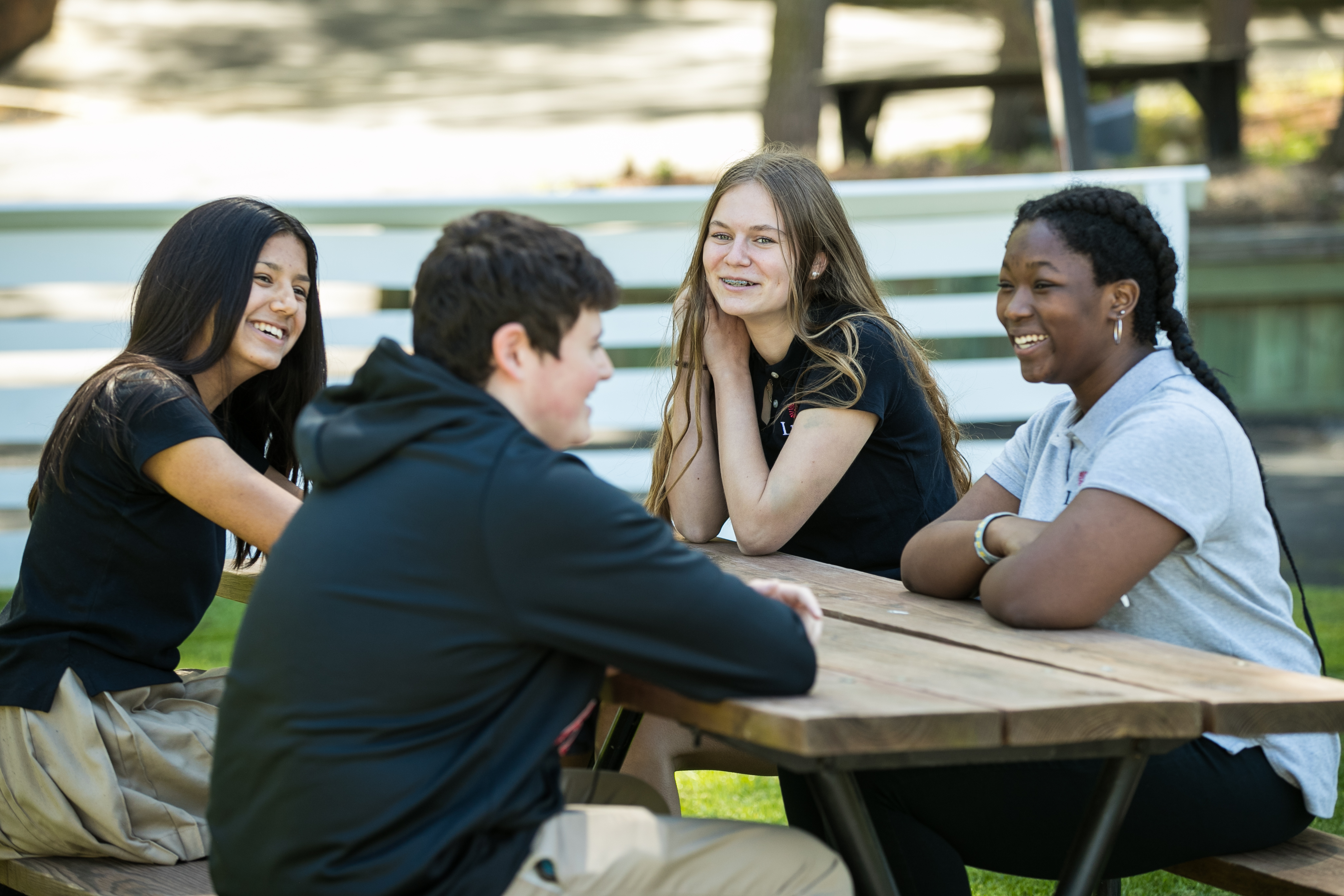 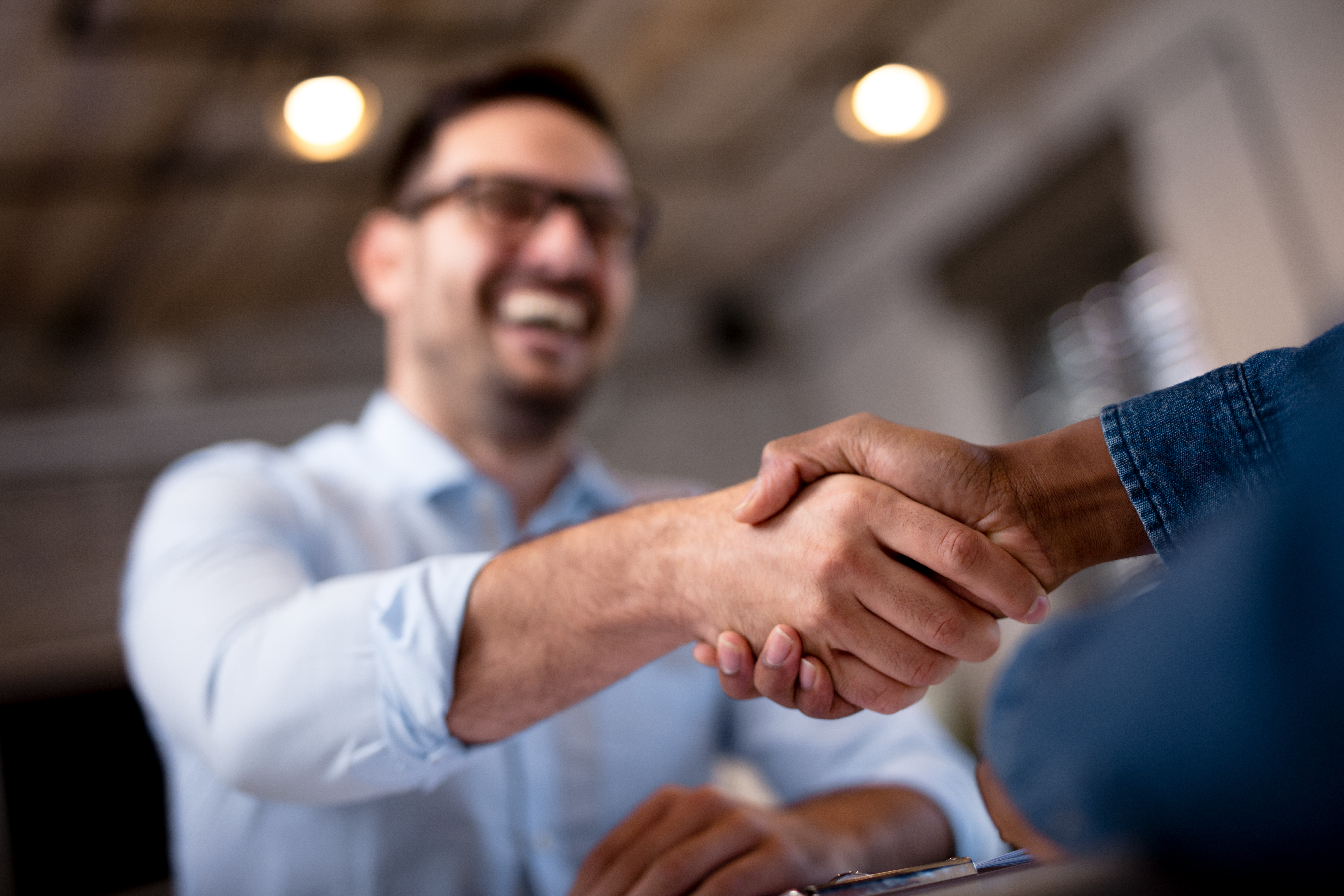