In South Africa, very little maths research is conducted in well-resourced schools, which are generally located in middle class and wealthy suburbs. But there is research to suggest that grade 9 learners in these schools are about four years ahead of their counterparts in schools located in lower-income urban and rural areas.

The latter schools don’t charge fees and get a higher budgetary allocation per learner from government because they are in poorly resourced communities.

Yet other research on the high performers writing the National Benchmark Tests – a university entrance national test written by final year high school students – has shown that these high performers have difficulties with apparently basic ideas in mathematics such as percentage and inequalities. Many of these learners come from the best-resourced fifth of public schools and high-fee independent schools. So, taken together, these results present a worrying picture regarding maths performance.

But this is not new. The Trends in International Mathematics and Science Study results have been telling a similar story for nearly 20 years.

The Wits Maths Connect Secondary project, a research and development project at the University of the Witwatersrand, has been working with teachers in under-performing no-fee schools in Gauteng province since 2010. We were curious to compare the performance of learners taught by teachers who had participated in our programme with the performance of grade 9 learners in fee-paying schools, to see whether there were similarities in the overall performance. We identified four top-performing wealthier schools in Johannesburg that agreed to participate in the research.

What’s it like to move from South Africa to Shanghai? We spoke to model Shamiel Hagee to find out https://t.co/scTRjXMQq5

In late September and early Oct. 2018, we administered a test to grade 9s dealing with number operations, algebra and functions, and spanning content of grades 7–9. Not surprisingly, learners at the wealthier schools outperformed the learners in poorer schools even though the latter group had made statistically significant gains since writing the same test in February 2018.

But there were similarities in the questions learners found the easiest and most difficult across the two groups.

The overall test performance was disappointing for both groupings. A mean score of 54.8% for the wealthier group indicates that even towards the end of grade 9, there are many learners in top-performing schools who still have difficulty with basic algebra.

A more detailed error analysis of approximately 90 of these better-off learners, conducted in 2019, focused on their errors in solving three linear equations in order to learn about their difficulties with algebra.

While most learners could correctly solve an equation such as 4p-2=10, approximately 25% of learners used faulty approaches to solve equations with letters on both sides, for example 4p-2=10+p, a skill which should be mastered in Grade 8.

The error analysis showed that learners’ errors stemmed more from difficulties with general algebra than from executing the standard procedure for solving equations.

What’s it like to study in Cape Town, South Africa? https://t.co/qhmPsIMcN4

Interestingly, 44% of errors involved negatives or subtraction in some way, and nearly half of these negative errors involved the incorrect simplification of two like terms to a single term, for example, -3k+k=-4k and 3k-k=3.

The “minus symbol” (-) is a substantial source of difficulty for learners from grade 7 because it has two possible meanings when one starts to learn about negative numbers. For example, in the expression -3k-4, the “minus” before 3 indicates the sign (negative), whereas the “minus” before the 4 represents the operation (subtraction).

Implications from a poor curriculum in schools in South Africa

This study has four very practical implications for grade 8 and 9 maths teaching in all schools.

Curriculum designers must recognise that some topics are more difficult to learn than others and thus need more time and continual attention across the year. Integers and introductory algebra are arguably the most difficult topics to teach and learn in the junior secondary maths curriculum. Learners need to practise algebra and work with negative numbers every week, not just in short compartmentalised chunks as stipulated in the annual teaching plans.

Poor curriculum design decisions affect all teachers and learners but particularly learners in under-resourced schools and teachers who lack adequate mathematical content knowledge. In times of crisis, like the COVID-19 pandemic, the negative impact is magnified and will not be overcome quickly.

By Craig Pournara, Associate Professor of Mathematics Education, University of the Witwatersrand. 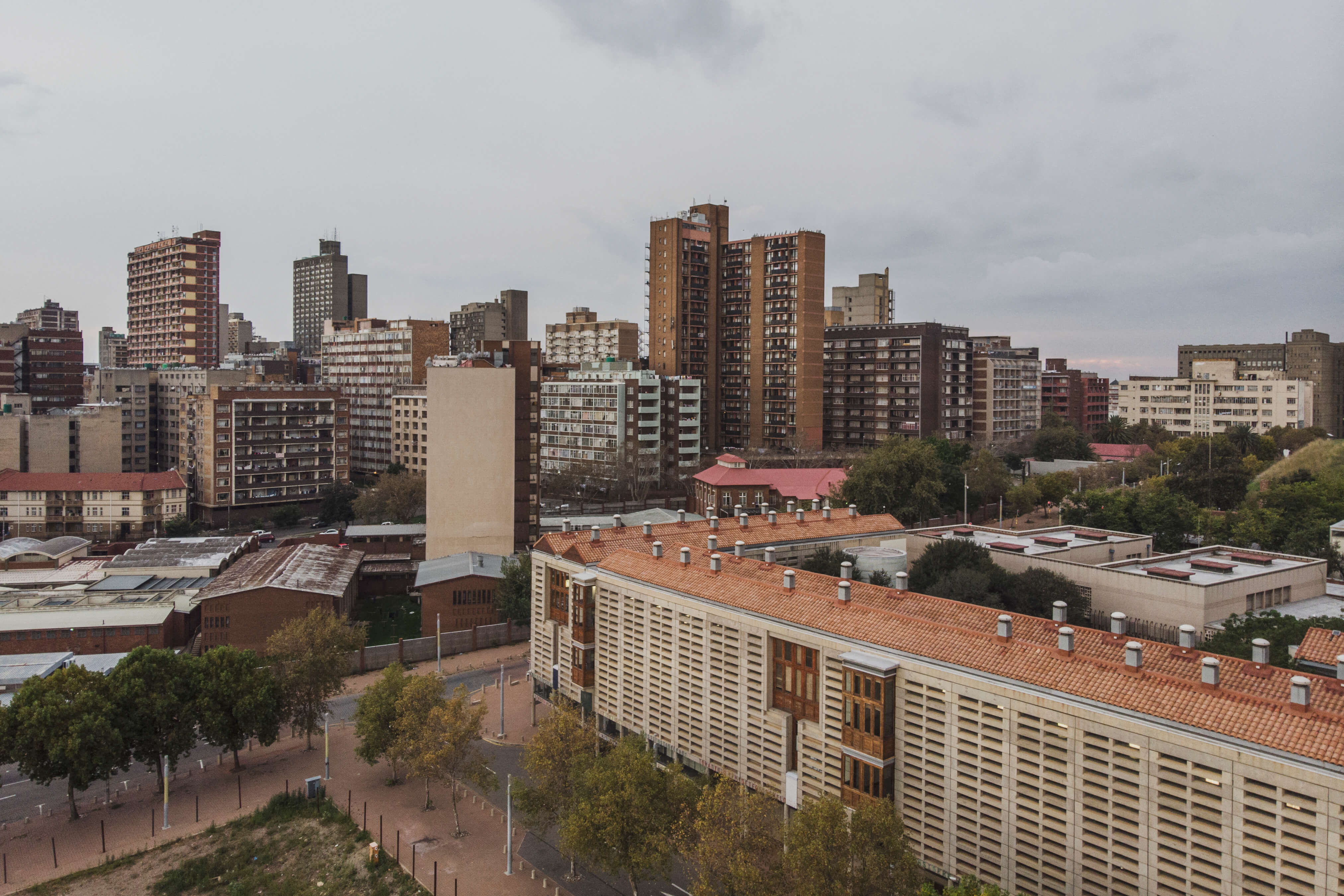