Why Southeast and East Asia are increasingly popular among international students

Mention study abroad and not often would one think of higher education institutions in Asia’s eastern or southeastern parts but recent numbers indicate the trend may well be changing.

More and more, schools in countries like Indonesia, Vietnam, the Philippines and Malaysia in the southeast, and South Korea in the east, are reporting an uptick in international student enrolment.

Many students heading to these countries are from India, and are particularly interested in taking up degrees in medicine, engineering, business administration, law and the environmental sciences.

But what is causing this influx?

Getting an education is an expensive journey and no matter what students’ financial situations may be, money is always going to be a factor. These Asia-based institutions offer much lower tuition fees than the US or UK, as well as the majority of Europe and Australia.

And it’s not just tuition fees. Living costs also tend to be significantly lower in this part of the world compared to other countries.

I just realized how cheap it is for Westerners to travel to South East Asia especially Philippines.

For students from the Asia Pacific region, neighbouring countries offer the chance to gain an exciting study abroad experience while not drifting too far from home sweet home.

“Overall, they (universities in East and Southeast Asia) are good options for students looking to study abroad, but stay close to home, in a more familiar culture, at a less exorbitant cost,” Education Consultant Karan Gupta told Hindustan Times.

For courses like medicine, the similarities between students’ home countries and country of study are significant, reducing Asian pupils in similar subject area’s likelihood of studying further afield. Degrees must be recognised in both countries or they become redundant.

The Philippines, for example, is currently experiencing an increase each year in the number of Indian students coming to study medicine. Medical degrees obtained in the Philippines are recognised by the Medical Council of India so students can return to practice in India after graduation.

“More importantly, the climate of the Philippines is very similar to the climate in large parts of India. So, they have very similar patterns of disease, which help Indian students who want to practice in India,” Karan said.

A large proportion of programmes in these Asian institutions are taught in English, meaning students can gain their degree in arguably the most prevalent language in the business world.

Increasing numbers of universities and professors with accolades from renowned Western institutions are also helping boost the number of students keen to study in Asia.

Moving up in rankings

International students are also likely to be driven to these countries due to a large number of institutions steadily making their way up global ranking leaderboards.

This year, Indonesia had a total of four institutes in the Times Higher Education’s Top 1000 Global Rankings. Compare that to zero in 2012 and it is easy to see how quickly the country is developing in terms of higher education.

South Korea too is climbing up the rankings with five universities making it into the Times’ Top 1000, up from three in 2012.

The Philippines boasts two universities in the Times top 800 and Malaysia’s Universiti Putra Malaysia (UPM) is ranked in the top 250 in the QS World University Rankings, as well as top 100 for chemical engineering.

Additionally, many countries in these parts of Asia are adapting their education systems to attract more international students.

Instead of 3-6 weeks of wait time, you can get a visa to study in Malaysia in just 7 days. Read more here: https://t.co/XHXkWJZe52 pic.twitter.com/71MzJoNI7n

And in Vietnam, the entire education system was rethought two years ago with the goal of attracting more international students, and it appears to be working.

Ultimately, students want to be able to use their degree to advance their careers and, in an increasingly global world, students want courses which interact with global markets.

As Asia’s universities increase the number of foreign faculty, adapt their courses to respond to the demands of the modern world, and partner with global organisations, their desirability increases.

A global perspective is a necessity for surviving in the modern job market. Source: GIPHY.

“The universities are tying up with global players to avail exchange programmes for their students,” Education Consultant Natasha Chopra told Hindustan Times.

It seems the marriage of high-quality courses offered in English with global working opportunities has brought the increasing numbers of international students to the Asian region.

“Universities in Indonesia, for instance, have industry partnerships and a collaborative approach to education,” Gupta said.

“Vietnam has several universities offering programmes in conjunction with foreign universities. It has also started offering intense English-language MBA programmes over the past three years.” 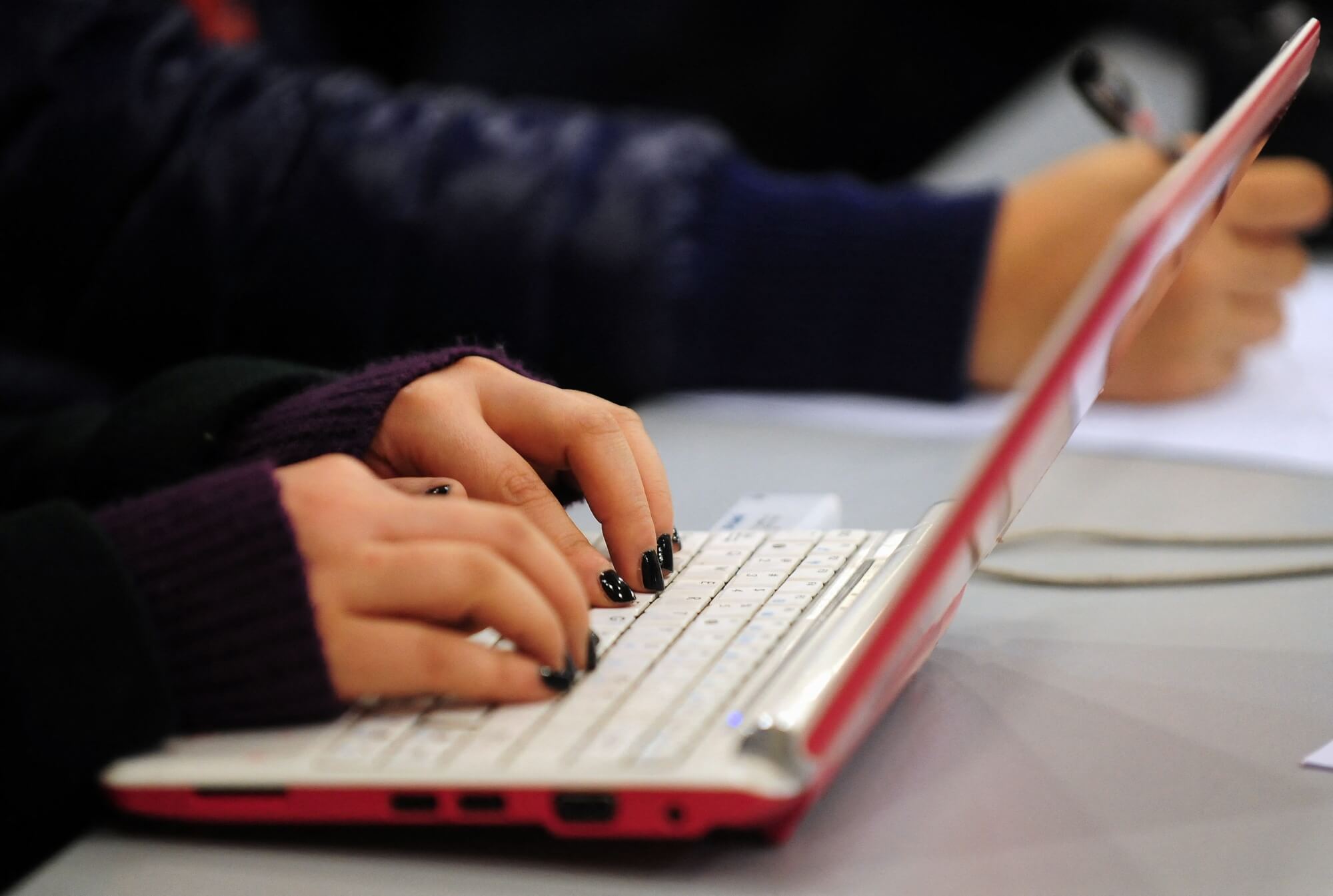