“I not only grappled with the various themes and debates embedded in the great books, but I also became a part of the St. John’s community. A community which is cemented together by common participation in a four-year, all required interdisciplinary curriculum unlike any other.” – Rohini Pandit, St. John’s College graduate

The St. John’s College study journey is truly like no other. With two picturesque campuses in the cultural hubs of Maryland and New Mexico, St. John’s embodies the liberal arts education in its purest form. Here, students grow into independent, inquisitive and responsible global citizens, equipped with expertise needed to uncover the intricate depths of the complex human experience.

“A lot has been said about St. John’s’ capacity to make you an articulate person, to ask good questions, but I think one of the things that is not much promoted is listening skills,” says Chazaq Llinas, a St. John’s College graduate. “I found that really important – to not speak, to really listen to someone and try to distil ‘What is this person really thinking? What kind of perspective is this person coming from and how can I engage with them best?’”

After growing up in Ocean City, where he found high school “pretty under-stimulating”, Llinas had no intention of pursuing higher education. But that all changed when the former student showed up to an induction event for prospective students and totally relished the flavour of life at St. John’s. His entire outlook regarding the relevance and value of college education was transformed. As such, the decision to submit his application was an easy one to make. “I knew it instantly,” he says, and he has since never looked back.

After several years serving as an English language volunteer in Benin, West Africa, Llinas couldn’t wait to kick-start his next graduate challenge. So, in June 2016, the former student moved to France to take up a role as a classroom teaching assistant in a Parisian suburb, enriching and improving the lives of many first- and second-generation immigrants.

Though his contract in France soon drew to a close, the door of opportunity for Llinas remains eternally open. Empowered by skills and knowledge gained in his time at St. John’s, the former student applied to a range of graduate schools and teaching fellowship programs, urging his adventure to extend to every corner of the globe.

This story of success is one that resonates with a huge majority of St. John’s College graduates. While triumph comes in all sizes, shapes and forms, St. John’s has served as the starting block for some pretty major names. Lydia Polgreen began her crossing into journalism at St. John’s, and now serves as Editor-in-Chief for The Huffington Post – the first commercial digital media enterprise in the US to win the Pulitzer Prize.

Polgreen continues her mission to express the poignant stories of the “disempowered and neglected”, offering a voice to those most affected by the current economic and political landscape in the US. But this is a career that blossomed from incredibly humble roots, with Polgreen stating that the propensity toward finding original sources throughout her time at St. John’s has given her profession weight and power. These activities taught her to produce informed and insightful opinions, while a whirlwind of romance – one that happened to introduce her to her partner, now of 23 years – means the college forever holds meaning in her personal life and achievements.

Regardless of age, gender, culture or the direction of your passion, St. John’s is an institution that instils the skills you need to thrive. Shawn Watts grew up as a member of the Cherokee nation in Oklahoma. Like many students, Watts was one who struggled to settle on his most desired graduate destination, but his roots drew him to the subjects of tribal law and conflict resolution. Watts’s first step on his journey to success was St. John’s, Santa Fe.

As he debated college options with a long-term friend, Watts proposed the perks of a study environment that doesn’t require daily homework submissions. At this time, the former student happened to be a competitive national debater, and his coach, who overheard the discussion, then introduced St. John’s. After all, the unparalleled books program and conversation-centered learning approach on offer at the college undoubtedly sets the school apart from global competition.

Eventually Watts applied for information on the college, and when it finally arrived, he was so intrigued by the thought of studying Plato and Leibniz that his decision was made. The St. John’s Santa Fe campus would be his home for the next four unforgettable years.

“I loved it,” he says. “I loved it enough that I considered taking a couple classes senior year so I didn’t have to graduate yet.”

Watts’ time at the college also helped him develop his writing expertise. His ability to analyze, interpret and explain complicated readings was supported and refined. These skills continue to help him through an impactful career in international law.

“The kind of thinking that is required to get through the program is the same kind of thinking you need in law school,” the former student explains. Watts has since earned a wealth of respect as a highly-accomplished attorney, and now serves as Associate Director of the Edson Queiroz Foundation Mediation program at Columbia Law.

Part of what makes St. John’s so compelling to an international audience is the success it has seen in sending students to well-known graduate programs. Since 2012, the college has enjoyed a 100 percent acceptance rate to prestigious law schools, including Harvard, Chicago, NYU, Georgetown, and Berkeley. On top of this, St. John’s ranks No.1 in the US for the percentage of students who get PhDs in the humanities, as well in the top 10 percent for business, psychology, science, and education. For those looking to pursue an ivy league graduate degree, the St. John’s undergraduate experience could serve as your launch pad to success.

Above all else, St. John’s graduates are well known for their powers of intellect and imagination, leading them to be highly sought-after and desired on the global stage. These are the people who become effective leaders, problem-solvers, thinkers and communicators, driven by a solid grounding in the liberal arts that helps them shape the modern world. 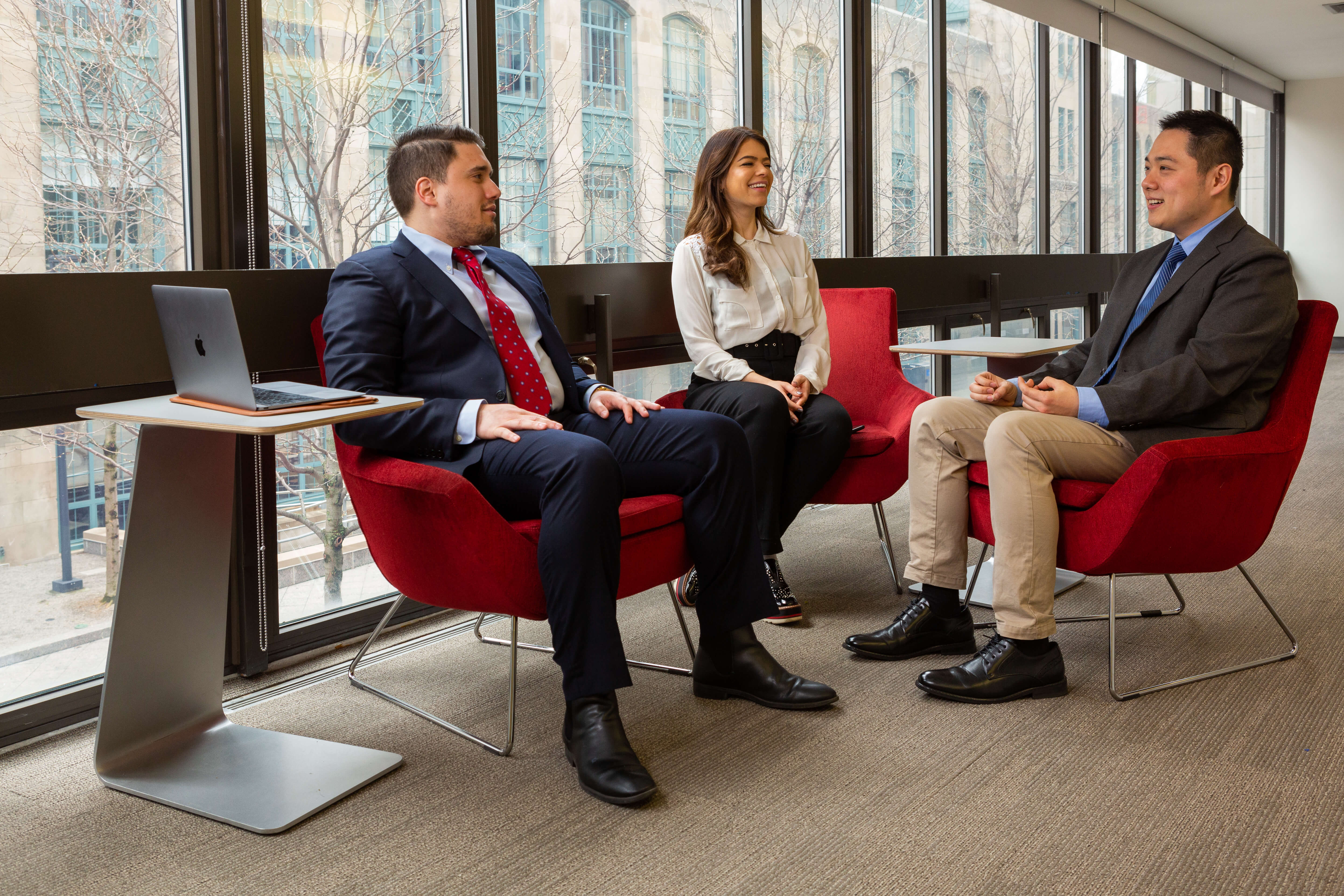 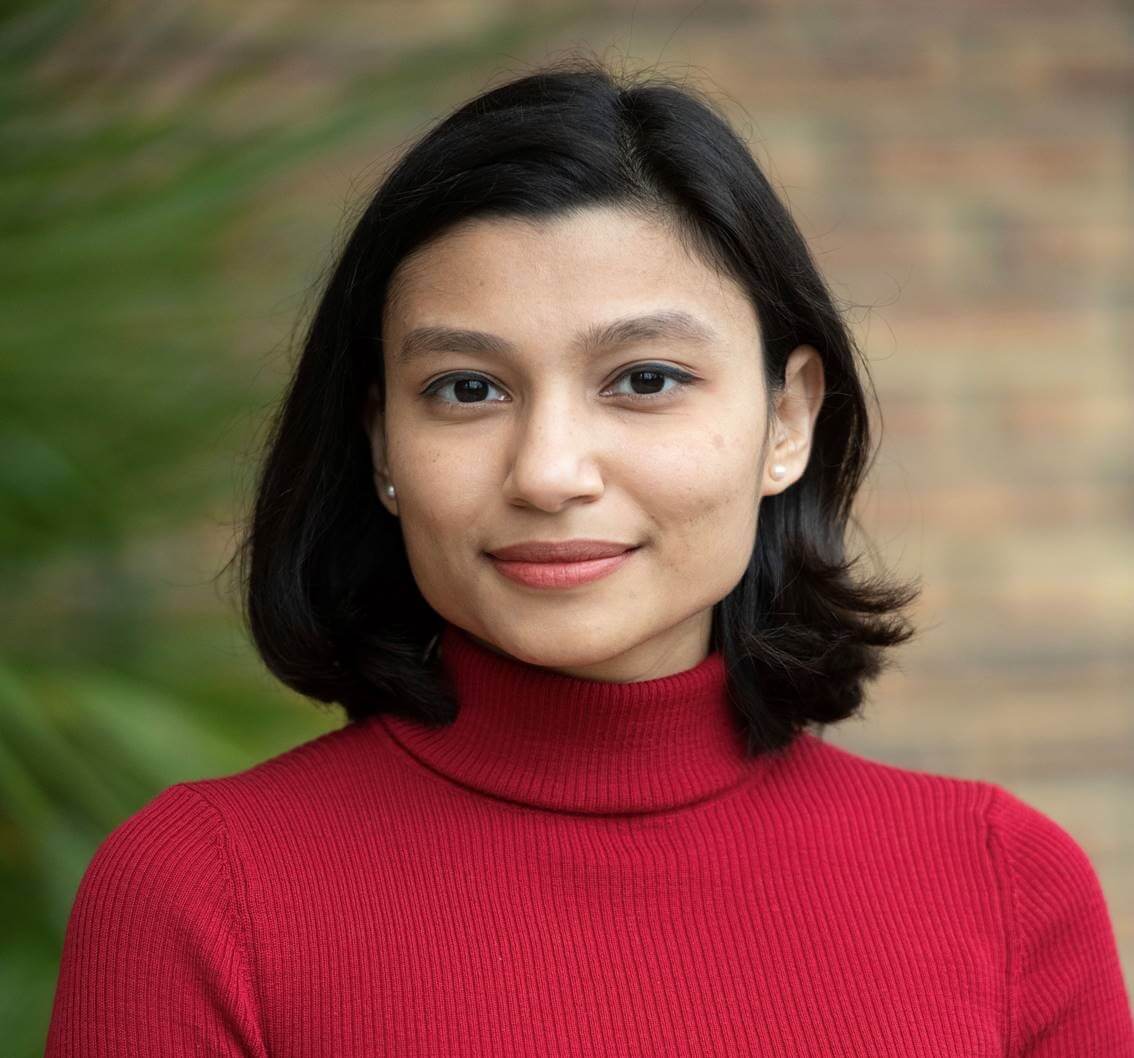