New Zealand’s Otago University students planning to stage large bashes have been told to notify the university ahead, according to the school’s student association.

Radio New Zealand quoted the body’s president Hugh Baird as saying the event must first get clearance from school administration.

Students risk violating the school’s code of conduct if any trouble occurs during the event and they could face fines or community work, Baird said.

🎥 WATCH VIDEO: A Stafford St resident says he feared someone would die when a party in the street became out of… https://t.co/40lwolHi3O

The warning comes following the raucous party attended by more than 300 people – mostly students – that went out of hand at Stafford Street, Dunedin, on Monday.

Police were called in to shut down the party after receiving complaints from some of the residents, who had to be on guard from the wild antics of the revellers.

Last year, another student party held a few blocks away resulted in eight arrests and 50 people seeking treatment for various injuries from intoxication to bee stings, as reported by Stuff. Organisers then had praised the fewer number of injuries and arrests compared to previous years, calling it a success and a much tamer affair considering its notorious reputation.

The same could be difficult to say for the party at Stafford Street this year, however. According to New Zealand Herald, business owners had to watch their stores and vehicles as the party-goers started vomiting, urinating on the street and climbing onto roofs.

John Williamson, who owns My Mate John’s Furniture Warehouse, said he had to task one of his staff with watching the store’s car park as it was covered in urine.

”I hate to say it and sound like the Grinch, but it’s an absolute shamble.”

Another resident, Jason Lindsey, was shaken by the party people’s wild antics.

When Lindsey saw a “very drunk” woman climb onto a roof, he thought she was going to fall off.

”Someone’s going to get killed. They sit on the edge of windows and climb on people’s roofs. It’s just terrifying,” Lindsey said.

However, students did not share the same sentiment. Jake Gary, a fourth-year student at the University of Otago believed the event went well.

”You could say it’s a bit loud, but I don’t think that’s much of a problem.”

While the party took some time to shut down, police said the students were mostly good-natured.

However, Senior Sergeant Ben Butterfield said police would be working to make sure it was a safe and pleasant event in future. 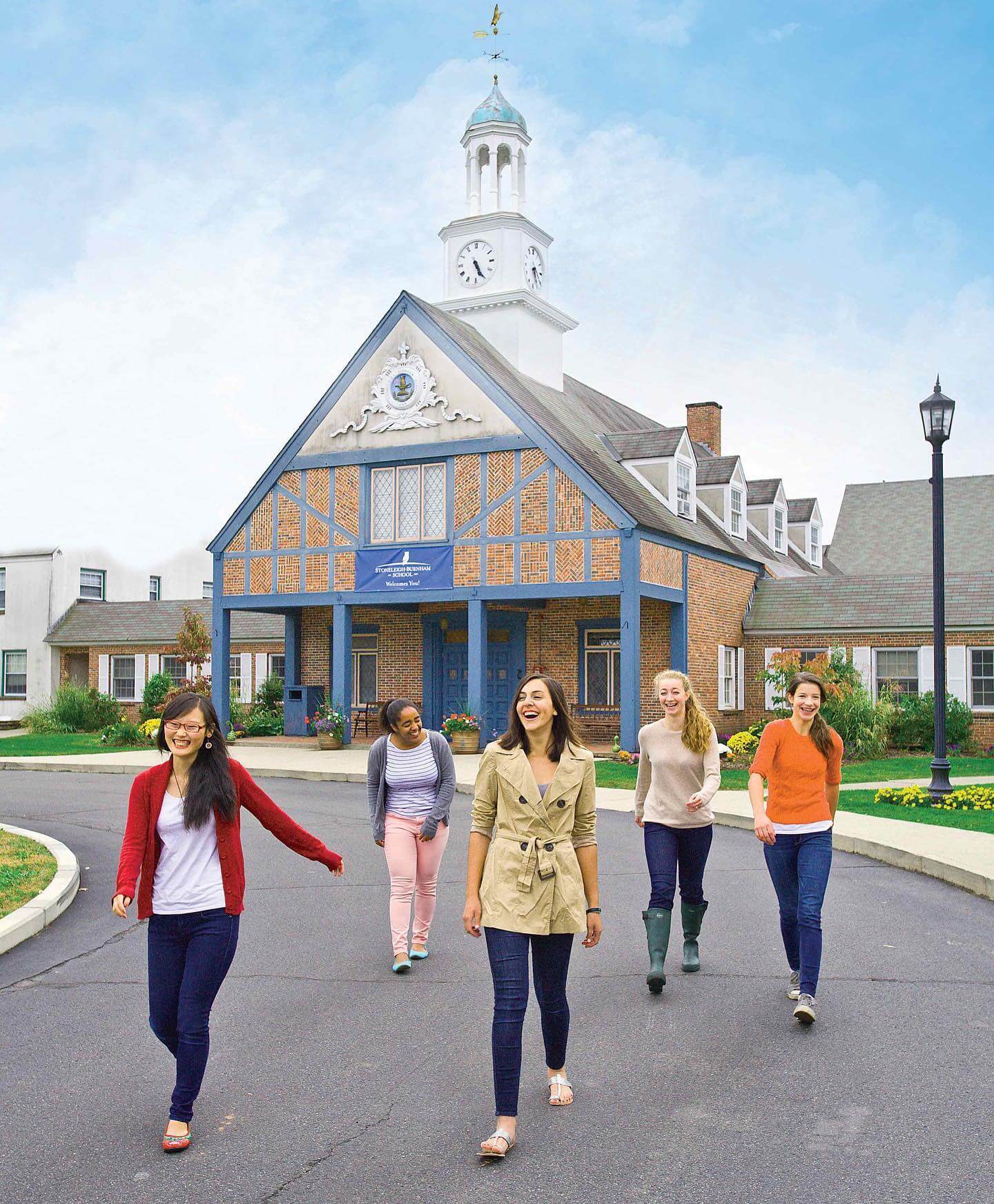