If you had told Nigerian student Gift Iyioku that she would successfully obtain her US student visa and secure a place at Stanford University — a top institution with a low acceptance rate — on her first attempt, she would have had a hard time believing you.

But that’s exactly what happened. Iyioku claimed that the Holy Spirit told her the questions that would be asked during her F1 visa interview in 2020, and also nudged her to apply for her PhD in German Studies at Stanford University in 2021.

Still stunned by both events, the 24-year-old recently took to Twitter to share her story, which has since gone viral.

A miracle got both Kemi and I into Stanford.
Getting my U.S visa in Nov 2020 was a MIRACLE, because few days before my trip, I had a dream in the afternoon where the HOLY SPIRIT told me the questions I would be asked during my interview. I immediately told Kemi.

She tweeted: “I had a dream in the afternoon where the Holy Spirit told me the questions I would be asked during my interview. I immediately told [my best friend] Kemi.”

Iyioku attended the interview and was stunned — she made the same mistakes at the Lagos embassy that had taken place in her dream too.

After answering a few questions from the interviewer, Iyioku couldn’t believe her ears — she was told that she would receive her visa.

To add to the good news, Iyioku’s best friend, Kemi, also obtained a visa to study in the US.

We caught up with Iyioku to learn more about her interest in German studies and her encounter with the Holy Spirit when applying for a PhD at Stanford University.

Hello Gift! Congratulations on getting into Stanford University! Can you tell us about your educational background?

Thank you for your kind wishes. I studied German at the University of Ibadan.

Why did you pursue a master’s in German Studies at the University of Alabama?

I chose to study German for my master’s because I tried applying to other departments (like international development) after my bachelor’s, but I didn’t meet the necessary requirements.

When I got in for my master’s, I made up my mind to continue to explore deeply what my course had to offer. 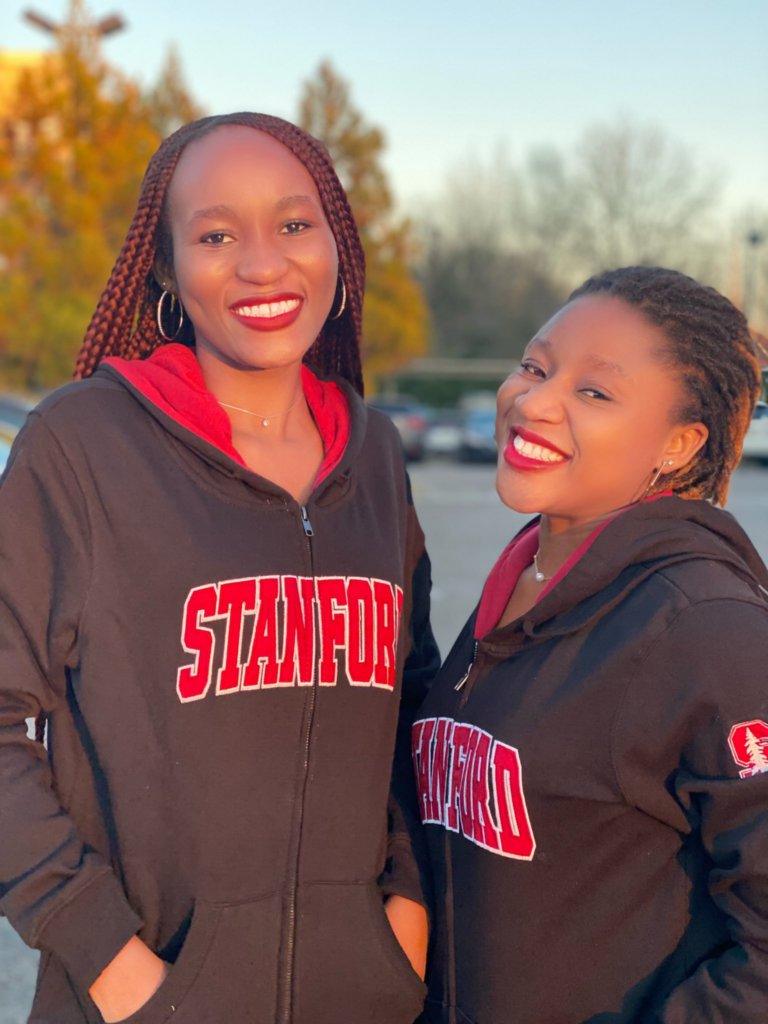 Tell us more about your PhD programme at Stanford University.

When I realised how far I could go with my chosen programme [at the University of Alabama], I proceeded to Google the universities that would accept me without Graduate Record Examinations (GRE) because I am not good at math.

I was surprised to see that almost all universities had the GRE as a compulsory requirement. I eventually gave up searching for universities in the US and decided to move to Canada, where I met the requirements for admission.

However, the Holy Spirit was not at rest with my choice, and I was consumed with digging on the internet every day to look for more schools. I had several tabs open.

One night, as I was about to sleep, I heard the Holy Spirit clearly tell me to close all the tabs I had opened. I was quite reluctant because it took me hours of digging up universities online.

Of course, I didn’t realise what God had in store. I felt He simply thought I was consuming myself with the whole PhD application process, and making an idol out of it. It was just my first semester in my master’s programme [at that time].

But I closed the tabs and went to sleep. About two days later, I dreamt I was reading at the library with my best friend at Stanford.

I woke up and dismissed it because I thought my preoccupation with searching for a university had caused me to dream about Stanford.

Regardless, I continued to feel the Holy Spirit nudge me towards checking the admission requirements for Stanford.

I checked, and I saw that the GRE wasn’t even on Stanford University’s list (not even optional). It was taken out.

I reached out to a professor at the department, asking for a meeting with my best friend and seven months later, we received our admission letter.

It didn’t make sense that we were just in the first year of our graduate programmes and had already submitted an application for a PhD programme. We even got fully-funded admission and a monthly stipend.

Thank you to my professors at the University of Alabama, and my Graduate Advisor who was and continues to be such a blessing to us!

What do you hope to achieve professionally or academically once you graduate from Stanford?

I am delving into German Literature, where I’ll be focusing on African-German literature, colonialism and migration studies.

In about five to six years, I hope to become a Professor of German Literature. It’s not just that — I hope to have learned so much at Stanford so that I can join the government or a reputable international organisation solving migration problems, either in the US, Germany or back home.

Well, at the risk of sounding like a motivational speaker, I’ll say: do not waste this opportunity you have received.

There’s a point you get to in life where you wonder: what could be bigger? Could there be more? Well, God never stops working! 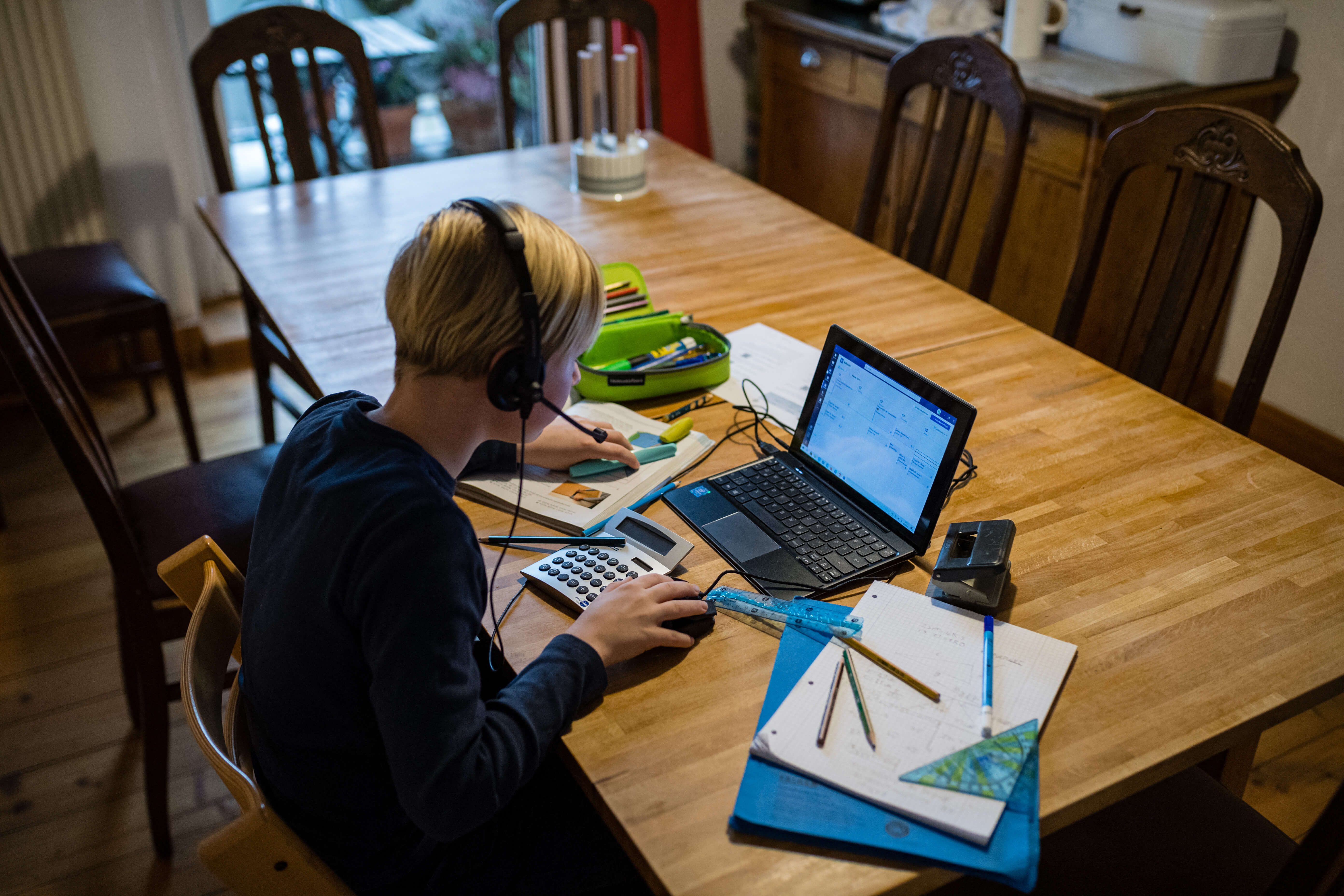 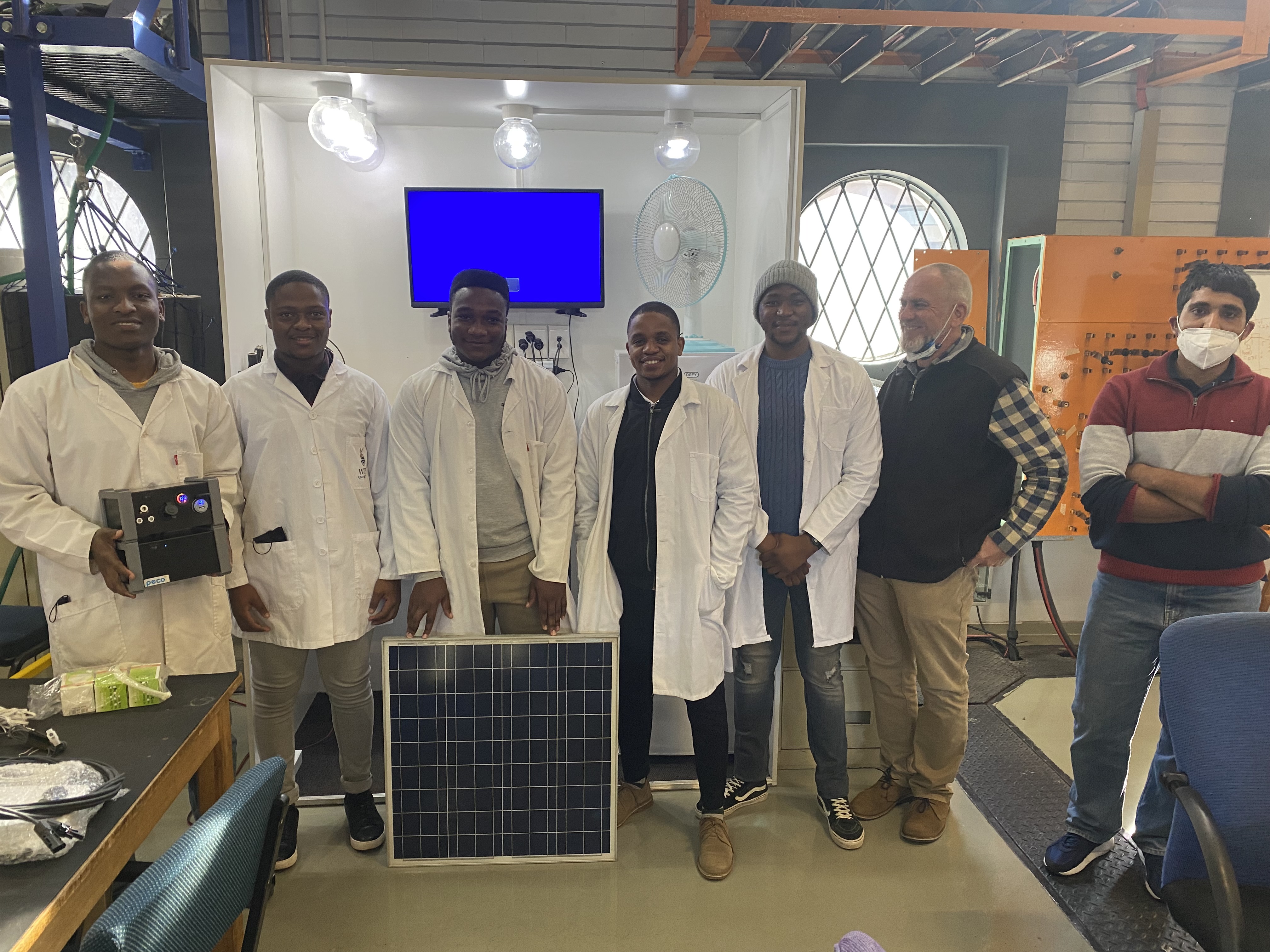 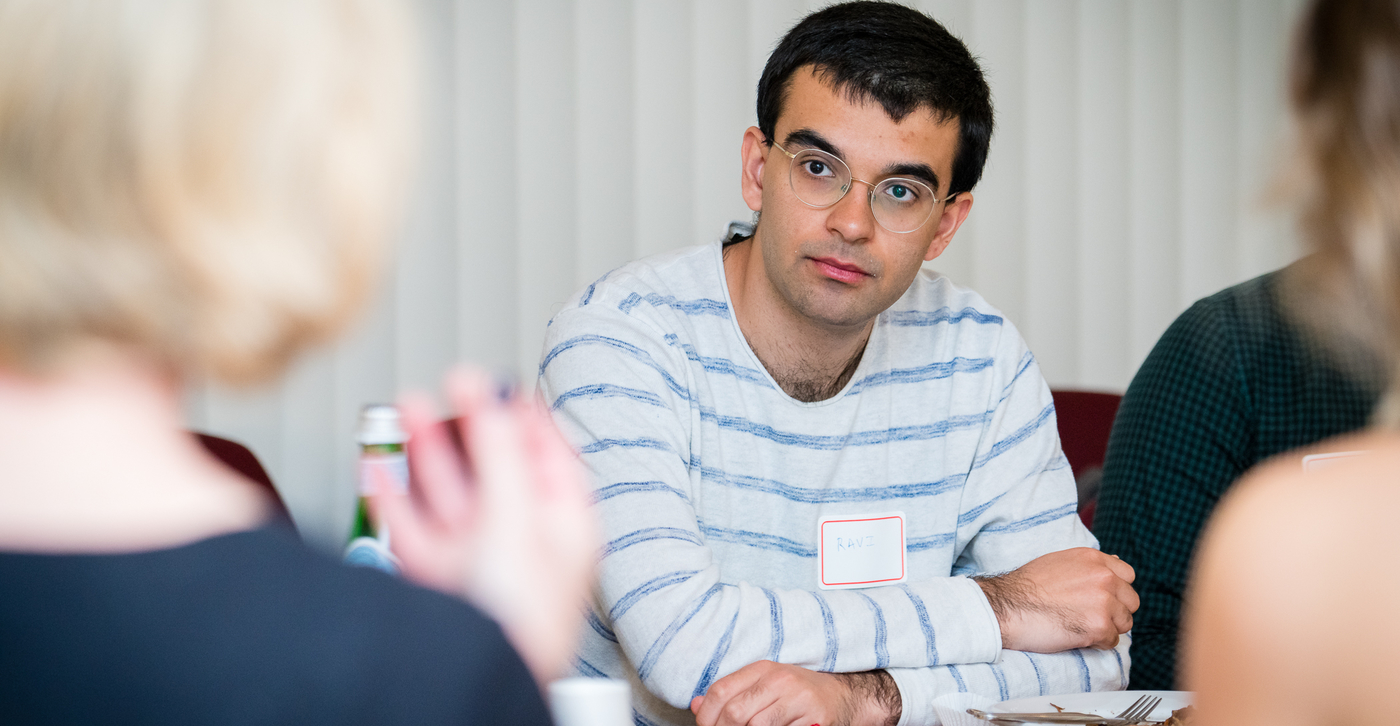 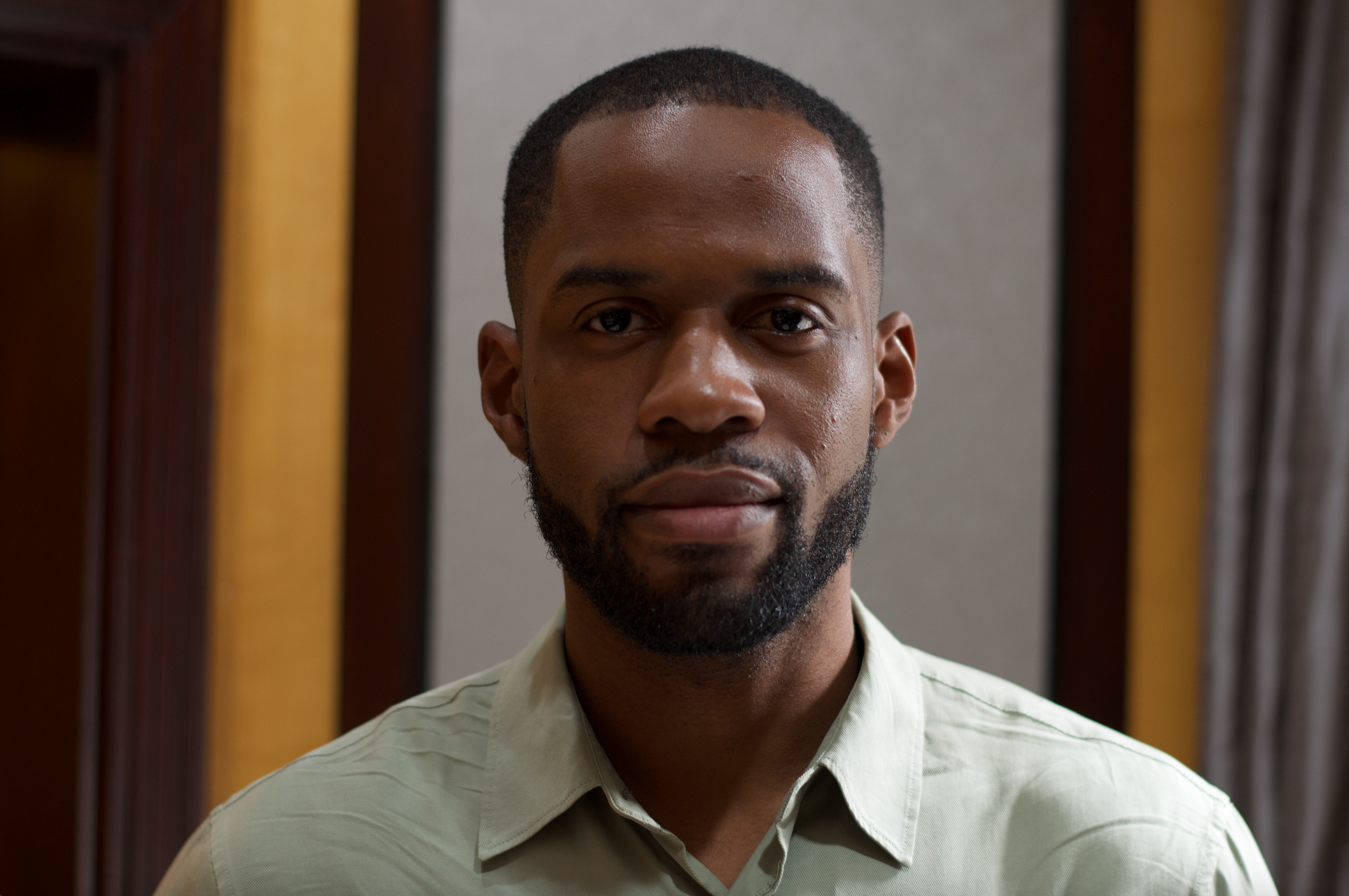 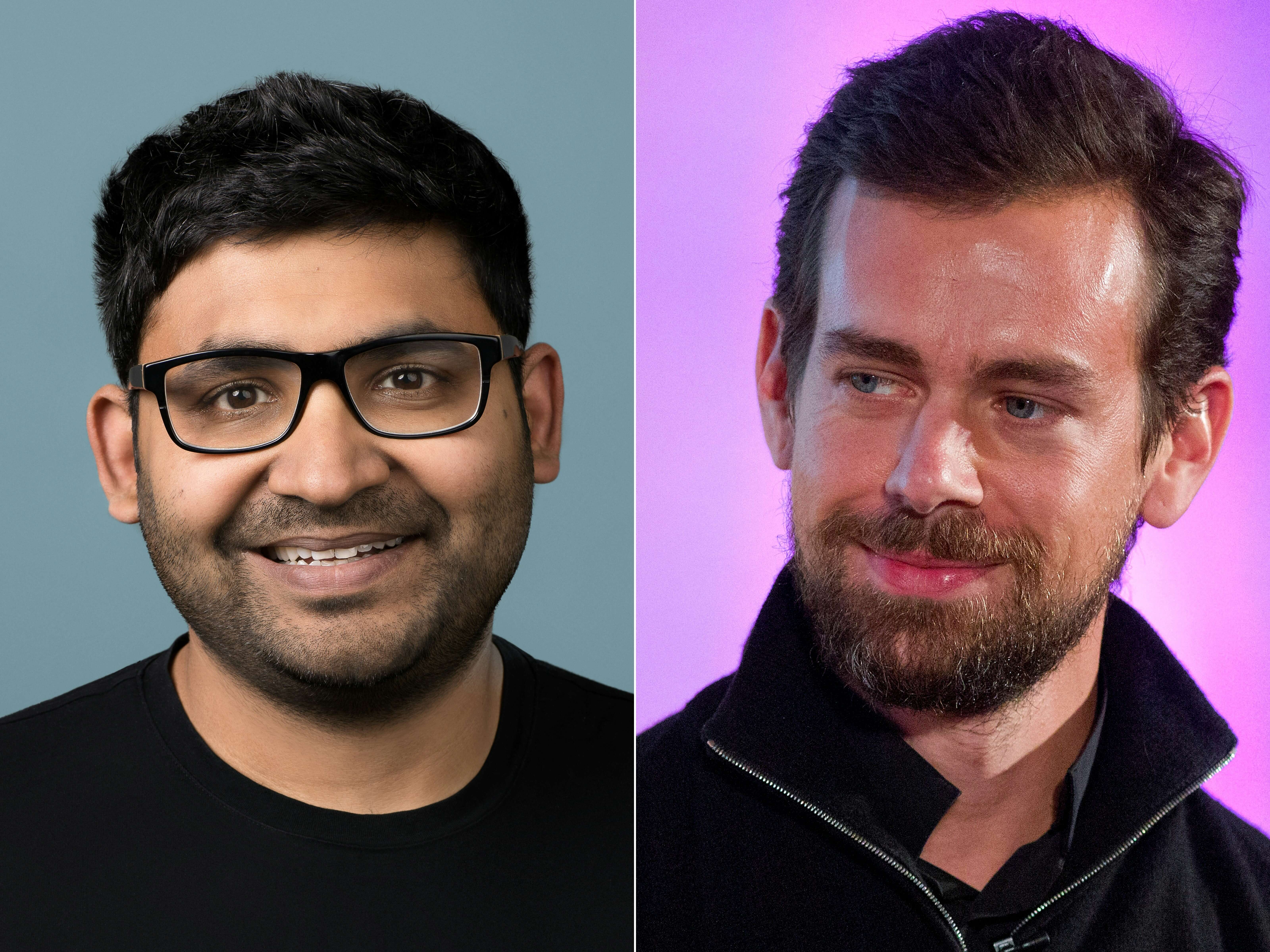