For some, studying abroad is only the first step towards their goal. International students cross borders and settle down in other countries in search of a better future for themselves or their families.

In order to do so, they must look for pathways to citizenship — mainly by landing Permanent Residency (PR) status. But how does one pursue immigration in a specific country permanently? What are the processes that they need to go through to get work visas? The odds aren’t that bad — three out of 10 international students who arrived in Canada after 2000 transitioned from student to PR within 10 years of receiving their first study permit.

Though migrating and working in the country of your dreams might turn out to be an arduous journey, it is not impossible. These are some of the student pathways to citizenship you can consider:

Here’s the good news: international students who have lived in Portugal as a legal resident for a minimum of five years can apply for citizenship so long as they demonstrate proficiency in the Portuguese language and provide evidence that they have active ties to the national community. They also cannot have conviction for a crime with a jail sentence for a period of three or more years.

If you’re married to a Portuguese citizen, your time gets cut short to three years instead of five. However, you must still adhere to the rulings that apply to the normal citizenship track as mentioned above.

To become a legal Portuguese resident, it’s important to start off with a long-term residence visa which will allow up to a four-month stay. The applicant can then later apply for a Portuguese residence permit, which can be renewed every two years for up to five years. 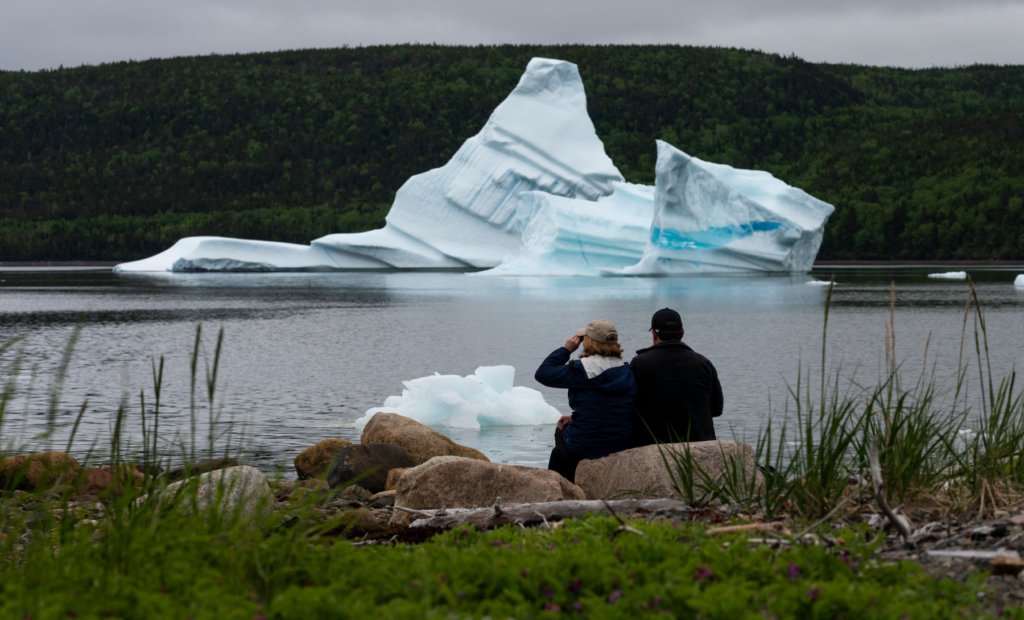 Though Canada has multiple pathways to citizenship, many students have found success through the Canadian Experience Class (CEC) programme — one of the fastest routes to a Canadian PR. It only takes four months in total to process, provided you are eligible for CEC.

You need to have at least 12 months worth of full-time skilled work experience (or an equivalent amount for part-time jobs) in Canada and it should be acquired within the previous three years from the date that you applied for CEC. 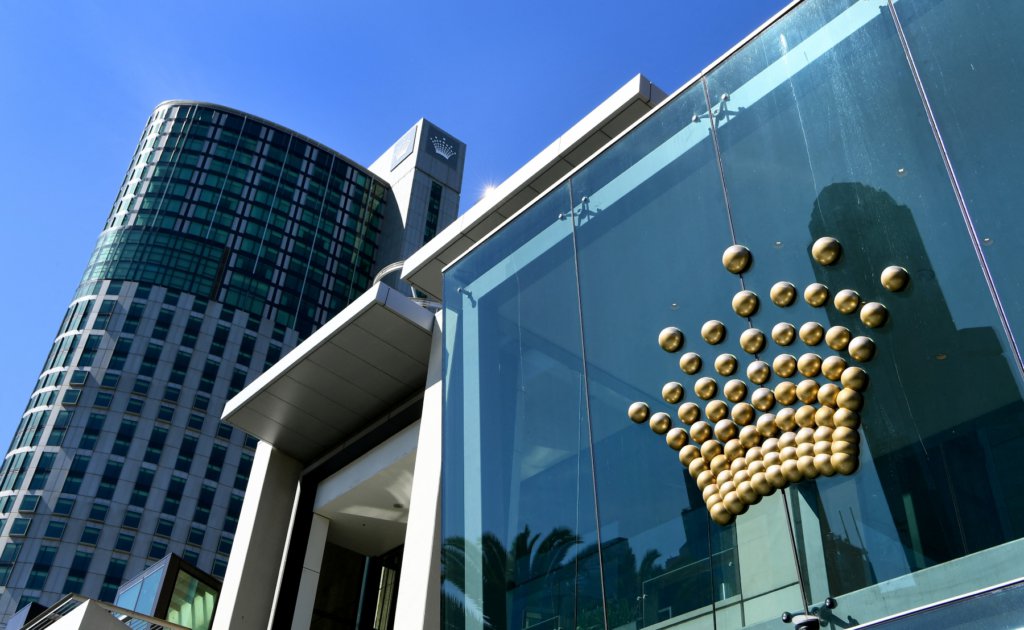 Pathways to citizenship in Australia are fairly simple. All you need to do is secure employment in the country first. Source: William West/AFP

Students can graduate from an Australian university and gain citizenship via three different routes:

The work-stream visa will have you well on your way to Australian citizenship. These are for workers who have an Australian employer sponsoring them to work in Australia, or have skills that Australia values.

Obtaining PR in the UK is a straightforward process but it can be lengthy, especially when you take into account how your right to apply can lapse if you spend more than two years continuously outside of the UK. However, pathways to citizenship are in abundance.

In order to apply for permanent residency, you must first have spent a certain amount of time in the UK, which varies depending on your visa:

Apply for Indefinite Leave to Remain (ILR) after you’ve lived in the country for five years. After that, you can apply for your citizenship if you have lived in the UK under ILR status for at least 12 months.

International students, especially Non-EU nationals have the right to apply for permanent residence permits after 5 years of continuously living in Italy🇮🇹.

In Portugal🇵🇹, they can apply for straight citizenship after 5 years.

According to Twitter user @Oludeewon, international students have the right to apply for permanent residence permits after five years of living in Italy. This is backed by both Immigration Italy and Your Europe. PR is available if you have lived uninterruptedly in Italy for certain periods of time — three months for EU citizens and five years for non-EU citizens.

As for pathways to citizenship, the best option for all students is through naturalisation. This means five years of being a PR, having an overall stay in Italy of 10 years, providing proof of having at least the minimum income established in Italy as well as proof that you can know Italian language, culture, and history. One can only apply for citizenship after five years of being a PR. 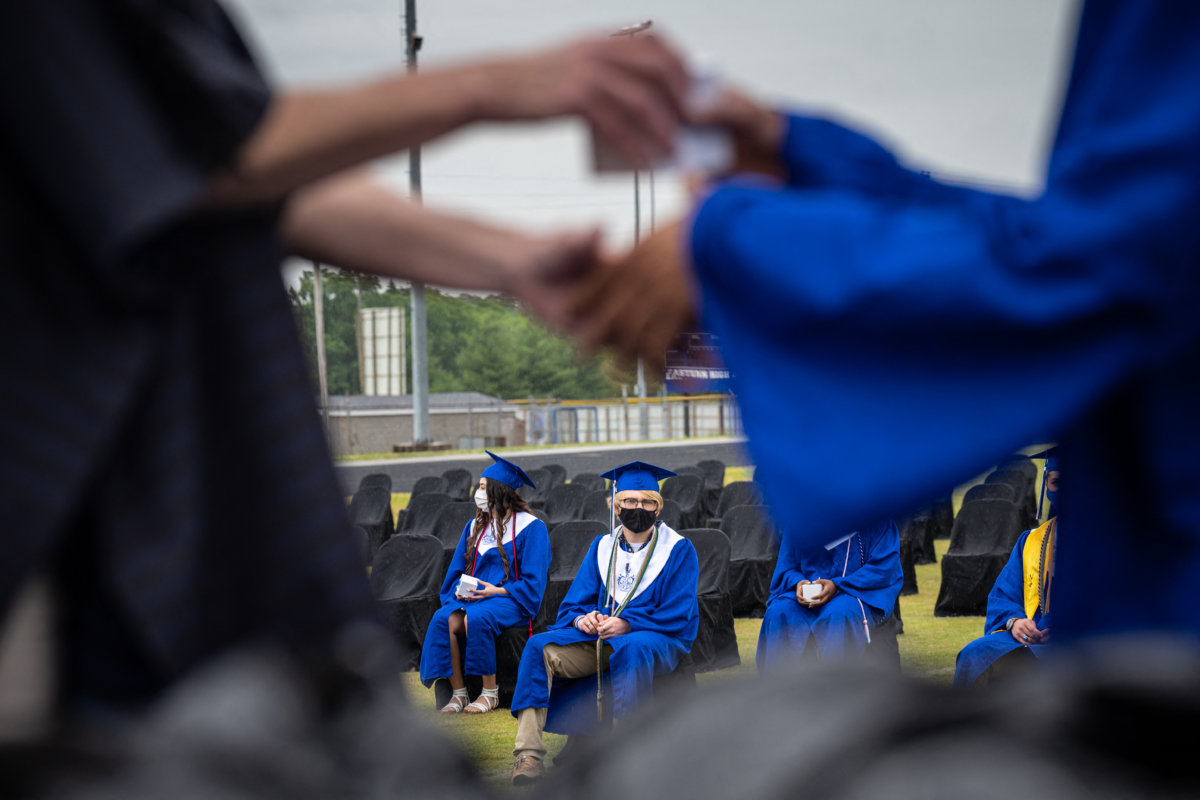 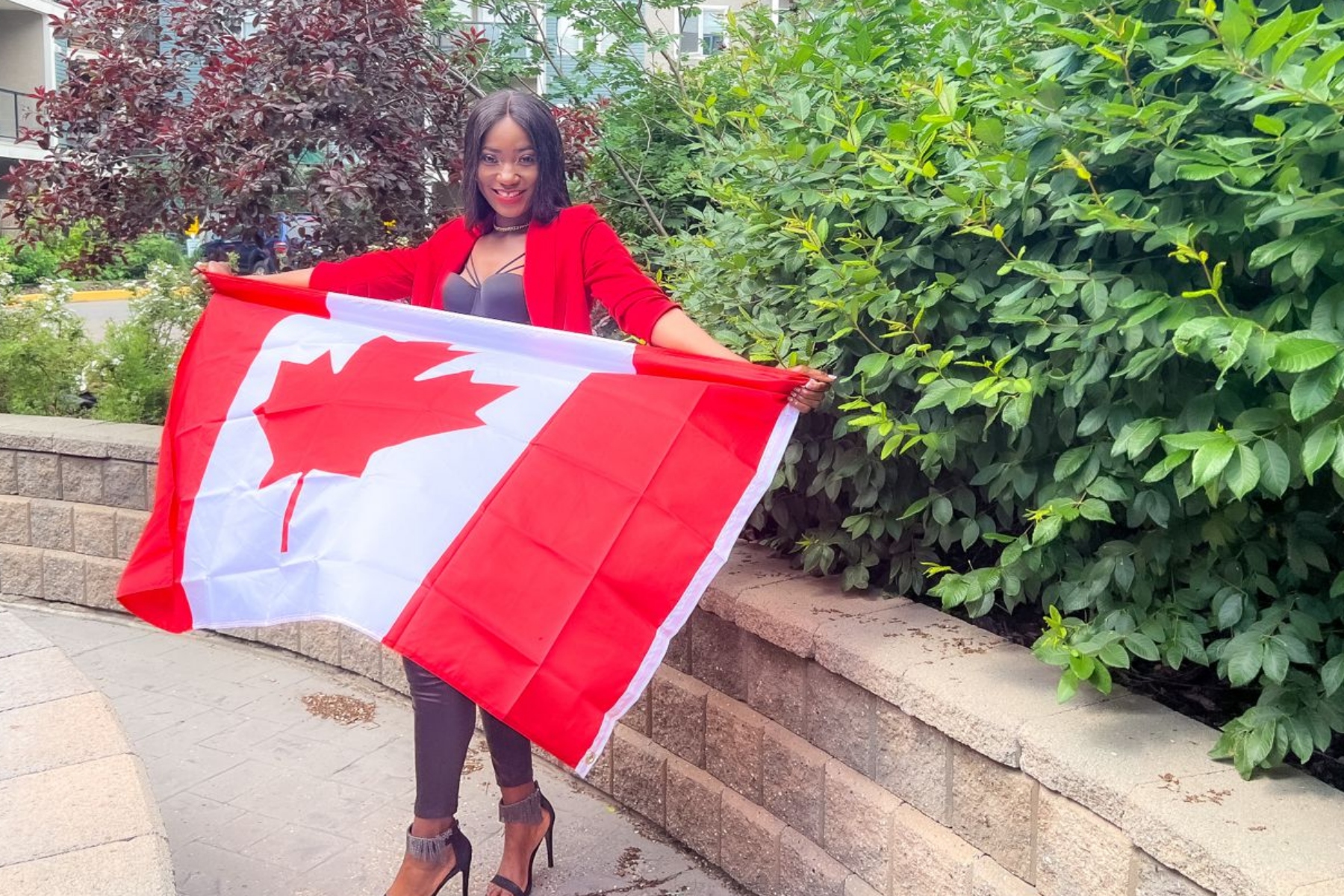 From student visa holder to Canadian citizen: How studying in Canada gave this Nigerian a fresh start in life