The stereotype of the university student is one that drinks loads and eats badly. Exercise – what’s that?

But given studies showing students are working out three times a week and only spending GBP9.80 a week on booze, how true is this still?

Well, if you’re hungry to know, here are the top five facts we found:

1. Most cook from scratch at least once a week

I feel like most students live on frozen pizzas. And here I am. 2 weeks from the end. Having my first frozen pizza of my university career.

It’s not all frozen pizzas and chips. Sodexo’s University Lifestyle Survey 2016 found 71 percent are cooking their meals from scratch at least once a week. One in five students even cook using only raw ingredients six or more times a week.

2. Recipes get really creative and spartan when students are broke

Pasta with vinegar and garlic cloves. Baked beans on hula hoops. Pasta with a mushy pea juice – these are just a few of the worst meals students have come up with when their monthly budgets are used up, according to a Slow Food UK and Grana Padano survey.

3. Students spend more on food and household items than on alcohol

Students fork out GBP78.10 per month for supermarket food shopping, toiletries and household items, Natwest’s Student Living Index 2017 show. Contrary to the perception students burn all their money on booze, the survey found students spent on average GBP38.61 on alcohol each month, with those in Canterbury, Cambridge and Norwich spending the least. Students in Wales spend more than the average for alcohol.

Close to one-third were classified as having risky eating behaviour, that is, high snacking, high consumption of fast food and only moderate or low consumption of fruits and vegetables, a 2015 research published in the Advances in Preventive Medicine journal found.

5. With Tinder, fewer feel the need to go out and socialise

So annoying when I'm swiping on tinder and university adverts keep appearing! Just let me find a man pls X

Tinder and other dating apps have cut down students’ need to spend long hours in pubs and clubs to hook up, Sodexo’s survey found. This could probably explain the more sober social lives of today’s students. More than one third (36 percent) say they never drink at all, while 40 percent report they consume alcohol just once a week. 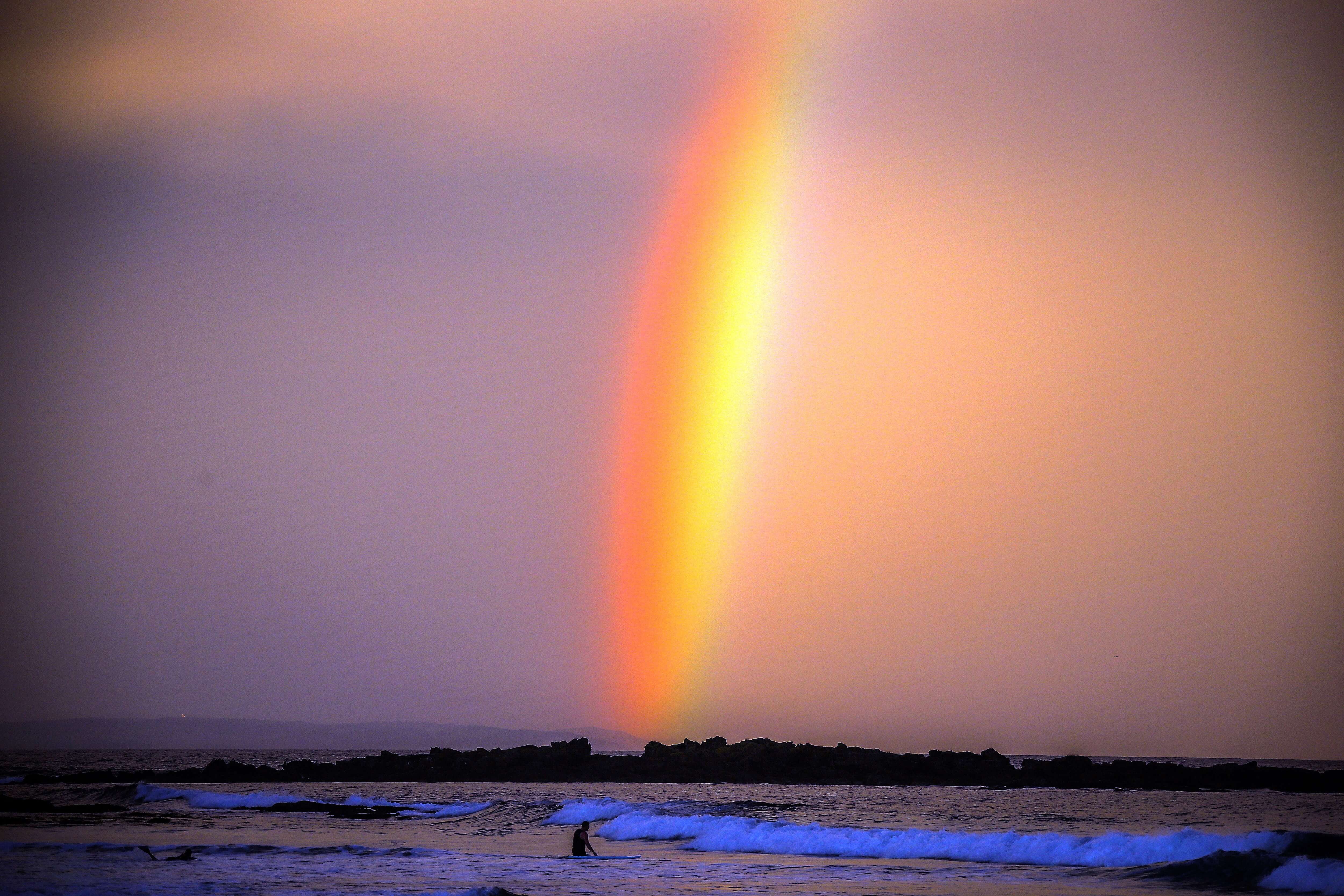 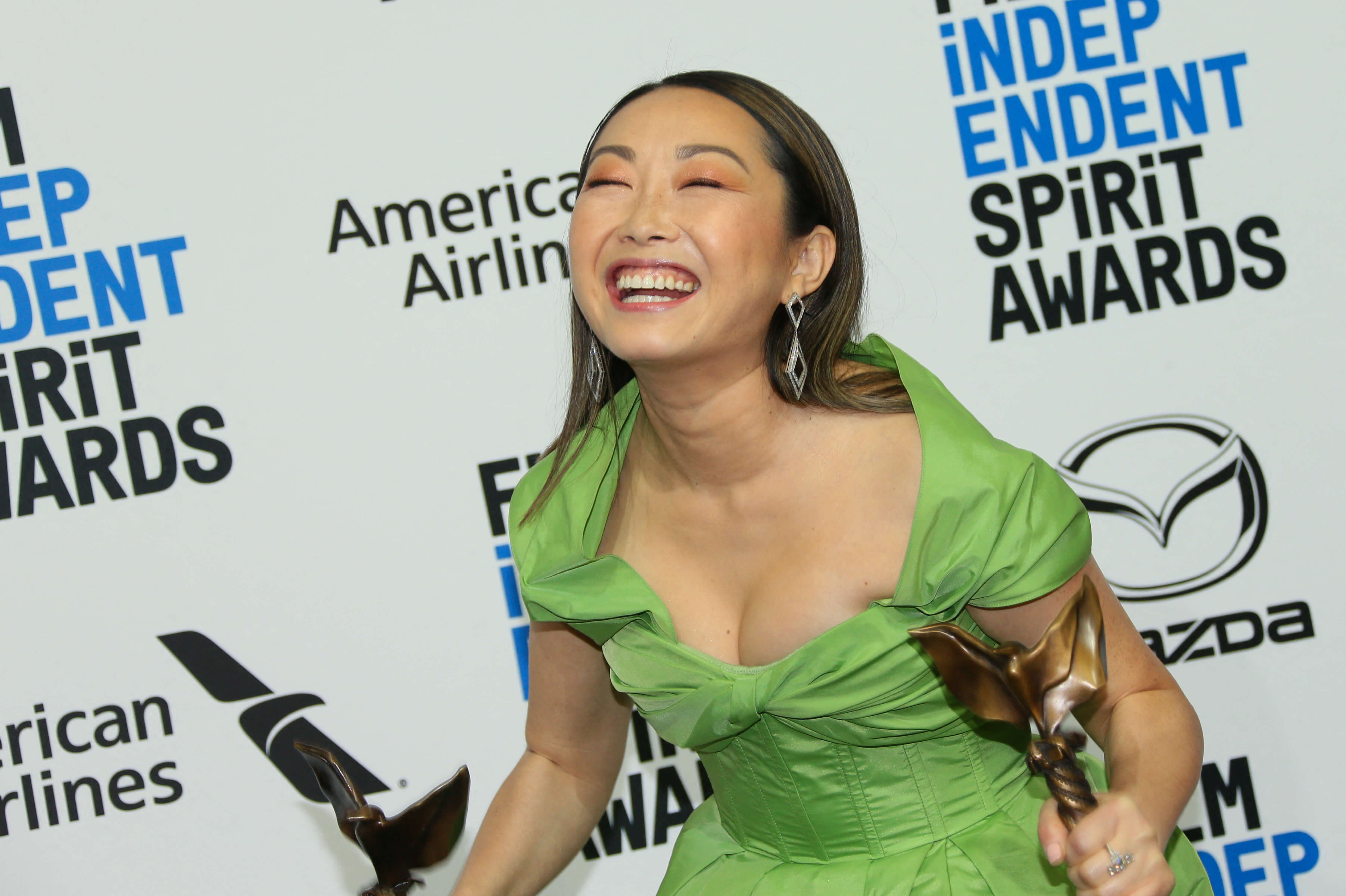