All students to be vaccinated against HPV if Florida Bill passes

The Florida legislature has introduced a Bill that would make it compulsory for all public school students to be vaccinated against Human Papillomavirus (HPV).

The Senate Bill 1558 or the “Women’s Cancer Prevention Act”, would require all pupils enrolled in public schools in Florida to be immunized.

The students will receive the vaccination regardless of gender when they reach age 11 and 12.

Speaking as a cancer patient with an HPV caused tumor, I wish these anti-vaccine advocates could see what diagnosed patients go through in their treatments. They do real harm. Vaccine is safe, and cancer prevention is ALWAYS better than cancer treatment. #wishIhadbeenvaccinated https://t.co/53wzu1nKLm

Introduced by Senator Jose Javier Rodriguez, the Bill aims to reduce the number of young Americans diagnosed with HPV.

There are concerns, however, that forcing children to have the vaccine is unethical. Many parents are concerned the vaccination is “toxic”.

HPV is the most common sexually transmitted disease in the US, with around one in four people, or around 80 million people, currently infected.

Approximately 14 million people are diagnosed with HPV per year, including many teenagers.

Many HPV vaccinations eradicate themselves as the body’s immune system is enough to fight the infection. However, it can cause numerous types of cancer for both men and women.

The hopes for this vaccination in Florida are to immunize students against the infection before it has the chance to reside in the body and cause cancerous cells.

#FloridaMan u have done some crazy stuff but this is really nuts. Florida proposal 2force HPV vaccine 4 students https://t.co/MGh37nrTmT

Currently, there are approximately 31,000 cancers diagnosed in the US due to HPV annually. The Centers for Disease Control & Prevention reported the vaccine could prevent around 28,000 of these cases from occurring.

Florida’s public school children are already required to have tetanus, polio, mumps, rubella, and a few other vaccinations by law. If this Bill is passed, parents would be able to follow procedures to exempt their children from the vaccination.

A similar mandate has already been passed in Rhode Island, Virginia, and Washington DC, Fox 13 reported.

US: Students fight for ‘reproductive justice’ via Planned Parenthood 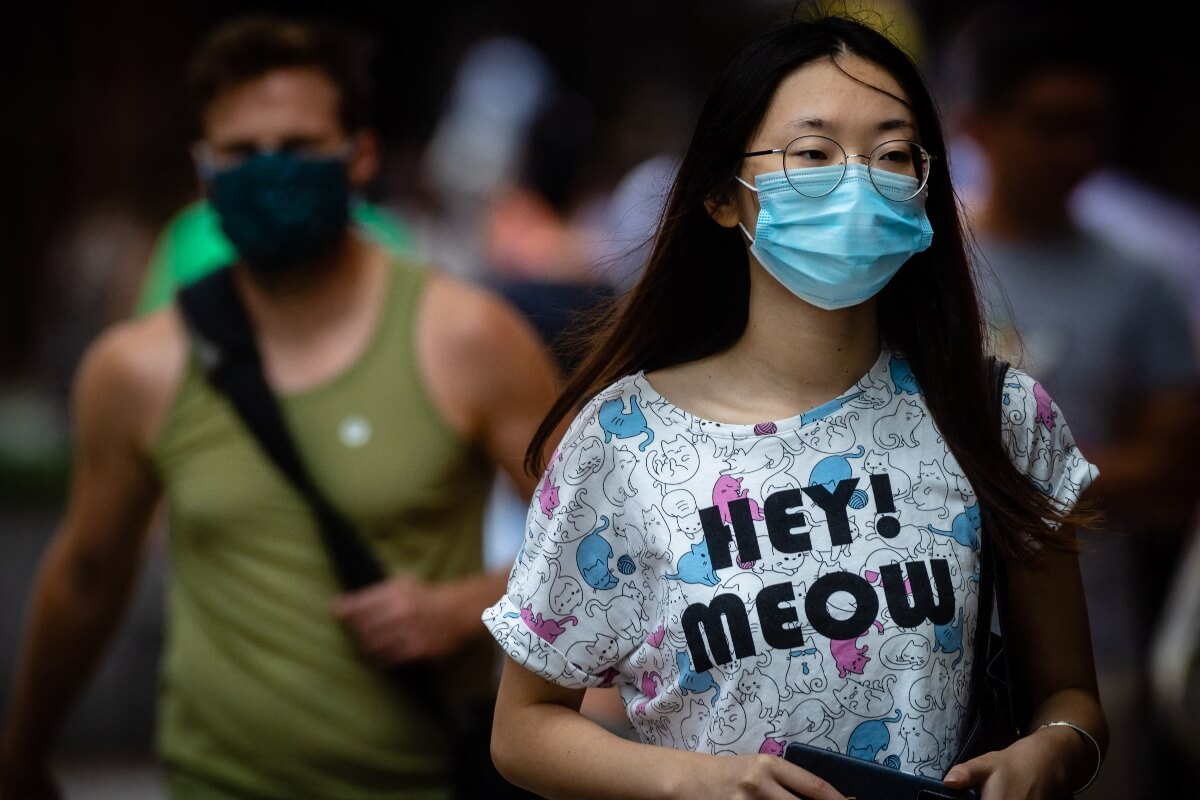 No definite date on South Australia’s pilot plan yet