Unlike many other European countries, Portugal is actively welcoming immigration. Its decreasing population means that its economy is facing a downturn. The government’s solution? Bringing in talented, skilled individuals from all over the world to study in Portugal.

Driving this is an effort to create a friendlier, more welcoming society. The government has taken a consistently strong stance against xenophobic rhetoric. Public awareness on the issue of discrimination is being prioritised via strong policies and enforcement mechanisms. Clearly, these efforts have worked: Portugal has been ranked the friendliest country in the world towards expatriates and foreign residents.

Portugal also has a history of ensuring its foreign community are well-taken care of. In 2018, Portugal was one of the first countries to volunteer to house migrants aboard the Lifeline, a rescue ship that had been stranded after Italy refused its entry. When COVID-19 was at its peak, the government temporarily legalised the status of all migrants and asylum seekers, allowing some 260,000 migrants with pending applications to access healthcare services, sign lease contracts, and more. This is a far cry from many other countries, who opted to clamp down on immigration in an attempt to contain the pandemic.

With this, it’s a great time to consider Portugal as a study destination. Here are a few reasons why you should look at applying to Portuguese higher education institutions. 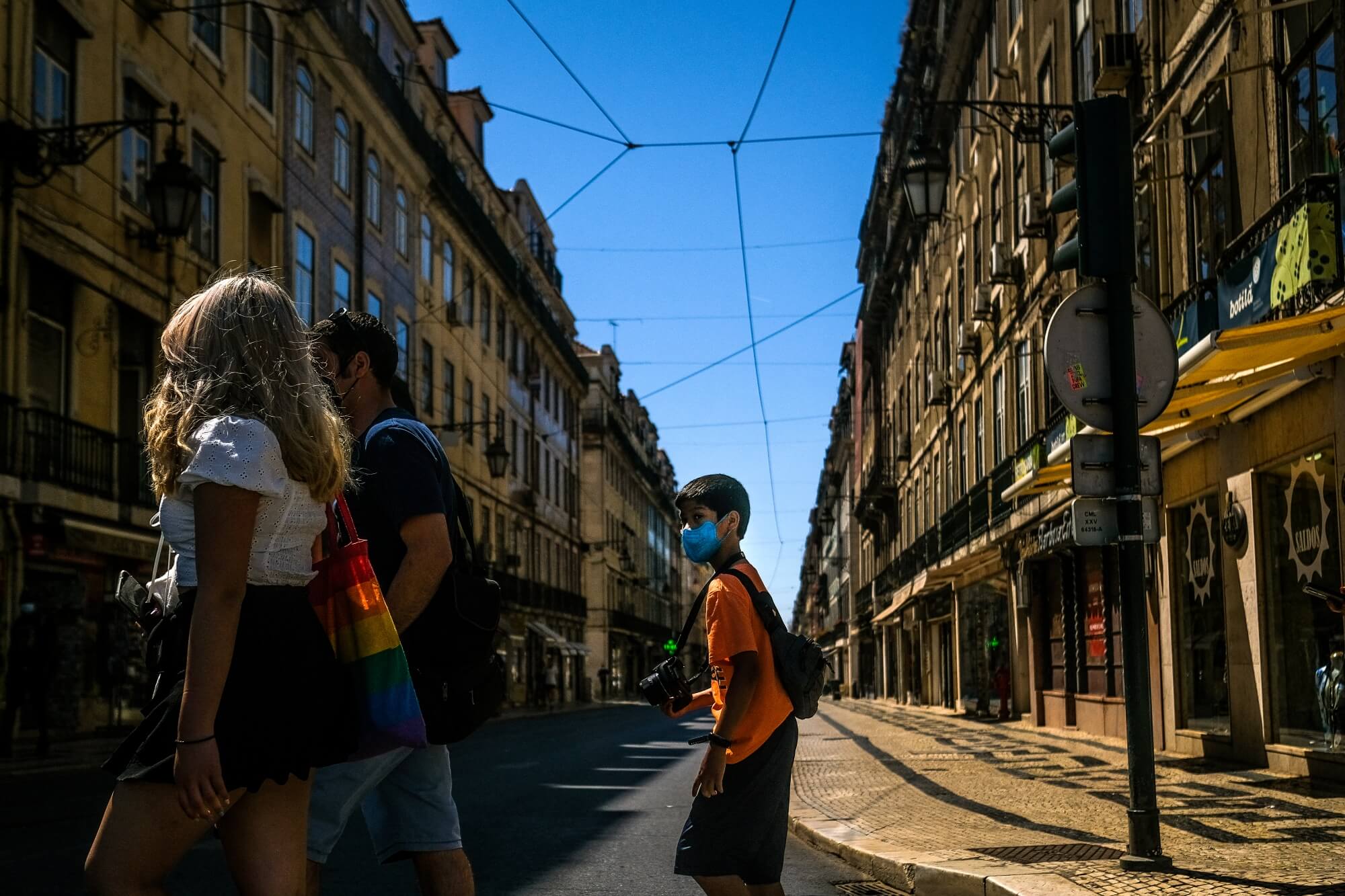 Portugal has some of the best universities in the world set against gorgeous, historical architecture that dates back centuries. Source: Patricia De Melo Moreira/AFP

Portugal houses many highly-ranked institutions. Universities like the Catholic University of Portugal and the NOVA University of Lisbon all sit within the top 400-500 range and offer a host of programmes across many highly sought-after subjects. The Lisbon MBA International Full Time programme, which partners with the MIT Sloan School of Management, is ranked among the best MBAs in Europe and the world.

Students studying in Portugal also benefit from the country’s relatively low cost of living and tuition fees. In fact, many students choose Portugal as their study destination specifically because of the country’s affordability, as well the beautiful landscape and countless travel opportunities. 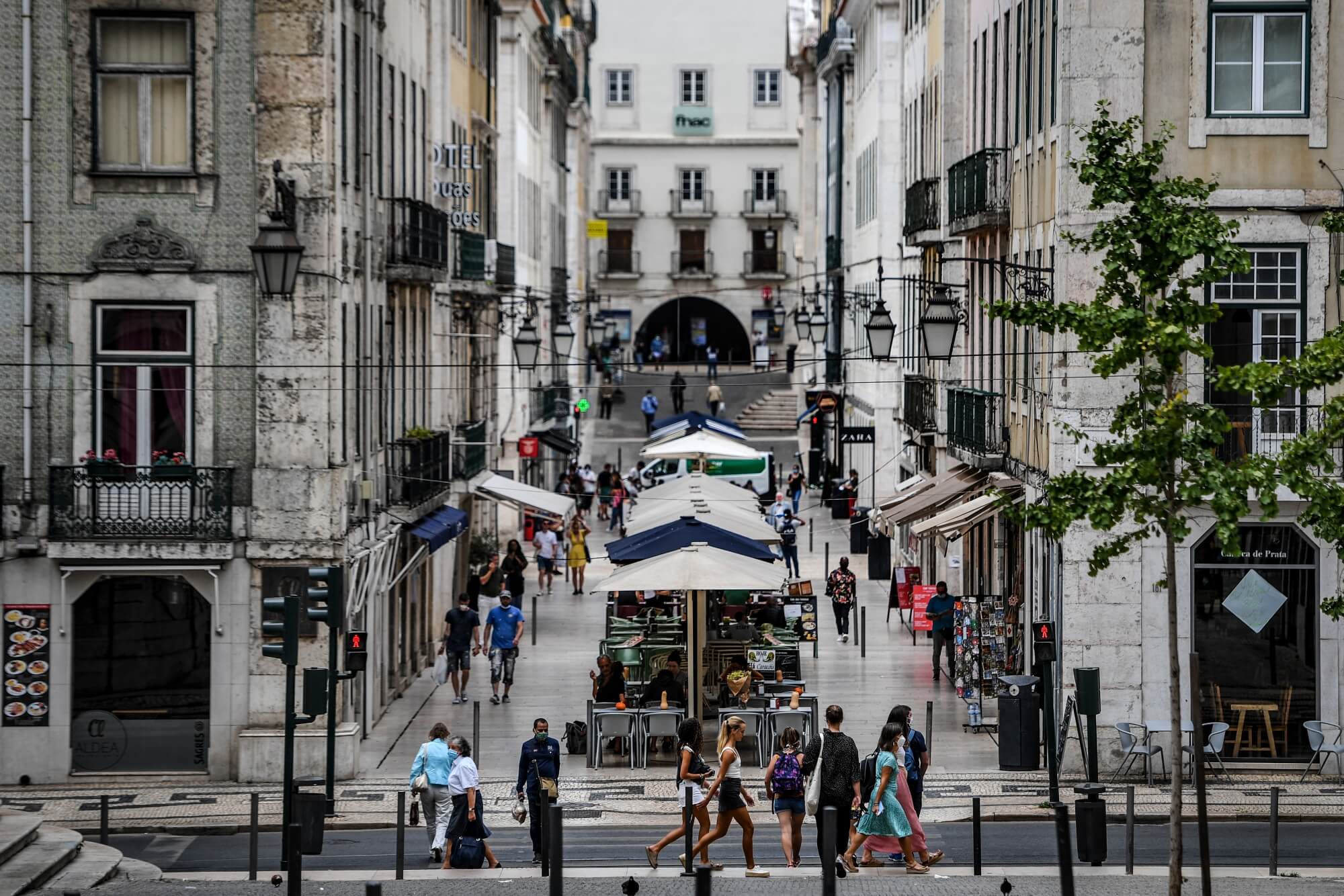 Portugal is the friendliest country in the world, making it an ideal study destination for international students. Source: Patricia De Melo Moreira/AFP

If you’re not in touch with the local language, don’t fret. Many universities in Portugal are beginning to offer programmes that are suitable for non-Portuguese speakers. The University of Porto has a growing list of programmes that are in part or fully taught in English across a variety of subjects, including architecture, sciences, arts, business and economics, medicine, and engineering. The University of Lisbon also offers a variety of English-taught programmes, most of which can be found in the Lisbon School of Economics and Management.

That doesn’t mean that you shouldn’t take steps to learn the language, though. Outside of being able to converse with locals and navigating the country with more ease, there are many benefits to learning Portuguese. For starters, it’s the official language of eight countries and the sixth most widely-spoken language in the world. It’s also a great language to adopt in the sphere of international diplomacy and the global economy. Combined with the fact that employers are seeking out bilingual or multilingual candidates, it’s a great time to consider learning Portuguese.

That being said, incoming international students should be aware of any possible difficulties or roadblocks in the bureaucratic process of working in Portugal after graduation.

Because of the country’s high unemployment rate, local and EU graduates are prioritised in the job market. The Portuguese government has implemented an annual quota of job opportunities for non-EU nationals, with employers needing to go through a complicated process to advertise positions to third-country nationals. In the case that non-EU graduates receive a valid job offer, they’re required to apply for a work permit as well as a resident permit to legally work in the country.

As Portugal is a member of the European Union, students and graduates from EU member states are permitted to work in Portugal without a permit. However, EU graduates still need to submit an application for a residence card within six months of moving to Portugal. 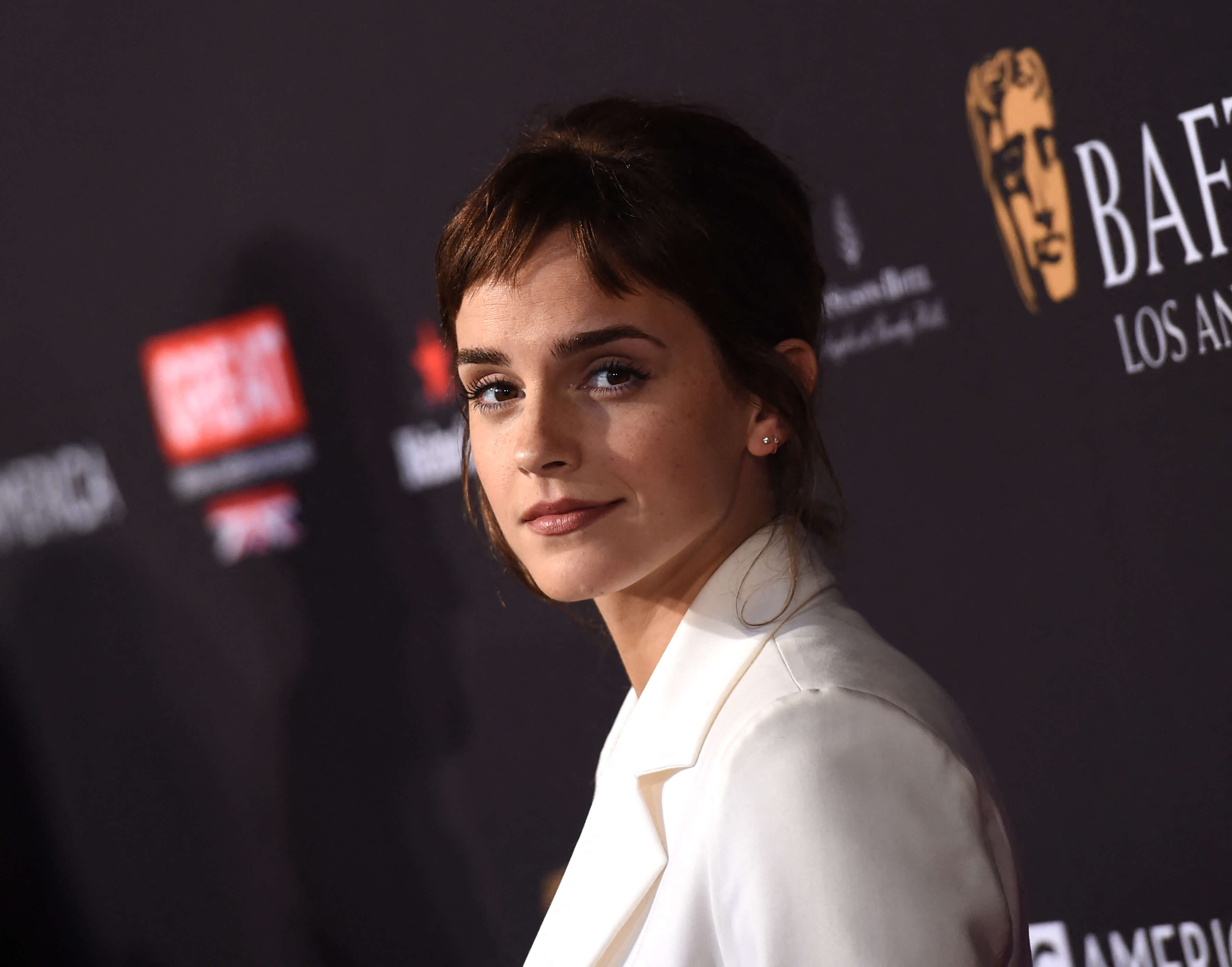 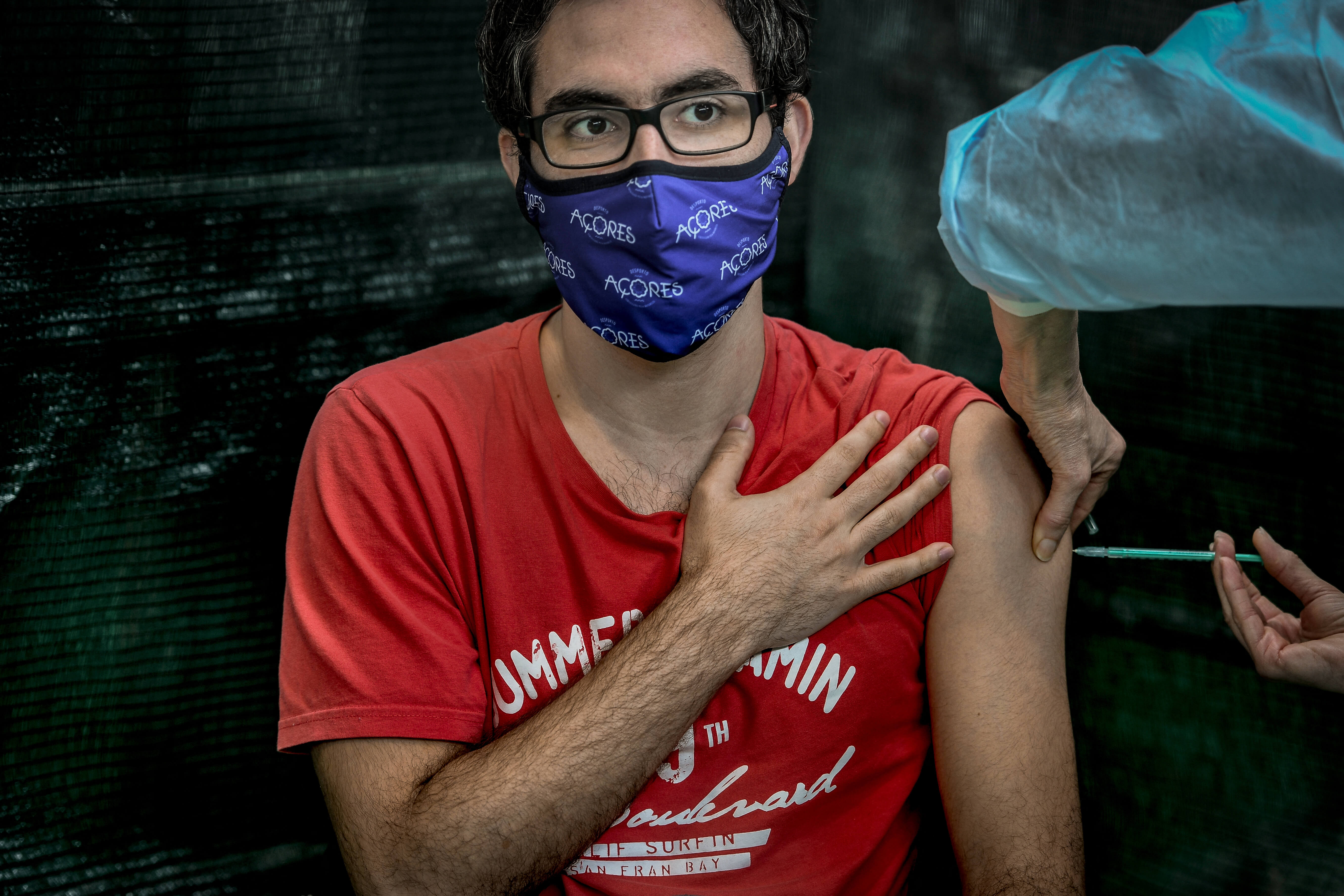 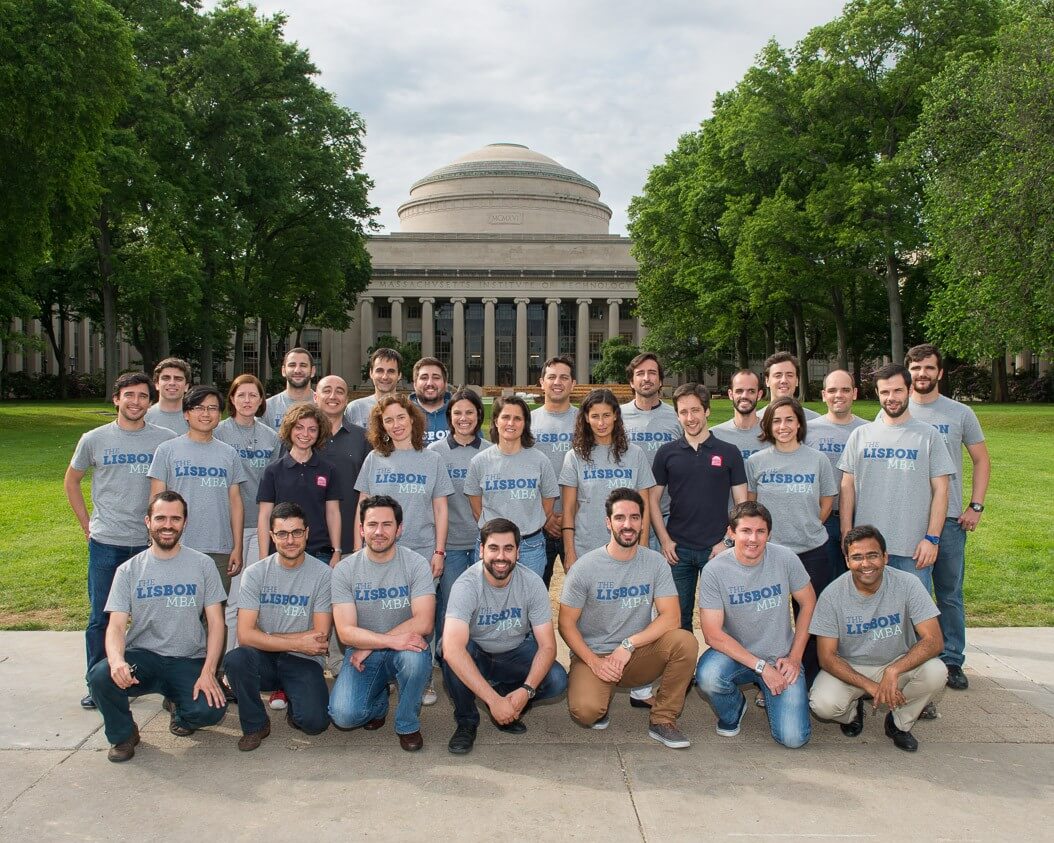 No more service fee to use HousingAnywhere in Spain & Portugal