Motivational quotes for students who need the extra push

We’ve all been there: waking up in the morning, only to find a lack of motivation coursing through your veins. Heading to class, socialising and studying can sound like a major chore. At times like these, study motivation quotes can make all the difference. Before we take a look at some inspiring ones, let’s understand what causes a lack of motivation in students.

Studies have shown that some of the common factors that contribute to students’ lack of motivation were teacher-realted. This included long lectures and an unstimulating learning environment.

Other factors that contribute to students’ demotivation include physical, mental or other personal problems. Depression, for instance, can contribute to decreased energy levels and affect learning.

There’s no magic pill that will obliterate feelings of demotivation, but there are things that you could do to put yourself back on track. This could include talking to a counsellor, meditating, exercising and eating right. Study motivation quotes can also come in handy. We’ve curated a few to stir up some inspiration:

Confucius was a revered Chinese philosopher, poet and politician. His teachings were the foundation of Chinese culture; it remains influential across the globe today. The following quotes have been attributed to Confucius, which are also useful study motivation quotes for students:

“Study the past if you want to intuit the future.”

One of the most impactful leaders in the world is Nelson Mandela, an outspoken critic of the apartheid system of South Africa who also served as the country’s president. Although he passed away in 2013, his wisdom lives on through his words which are regularly used as study motivation quotes.

“A winner is a dreamer who never gives up.”

“Education is the most powerful weapon which you can use to change the world.”

Last, but not least, on our list is someone from today’s age: legendary basketball player Michael Jordan. Not only is the former Chicago Bull’s star famous for his slick moves on the court, but he’s also a successful businessman with a lot of insight on winning.

“The key to success is failure.”

“Failure makes me work even harder.”

“I know fear is an obstacle for some people, but it is an illusion to me. Failure always made me try harder next time.”

What students can learn from Kobe Bryant’s exceptional work ethic

Hard work alone does not lead to student success. Here's why. 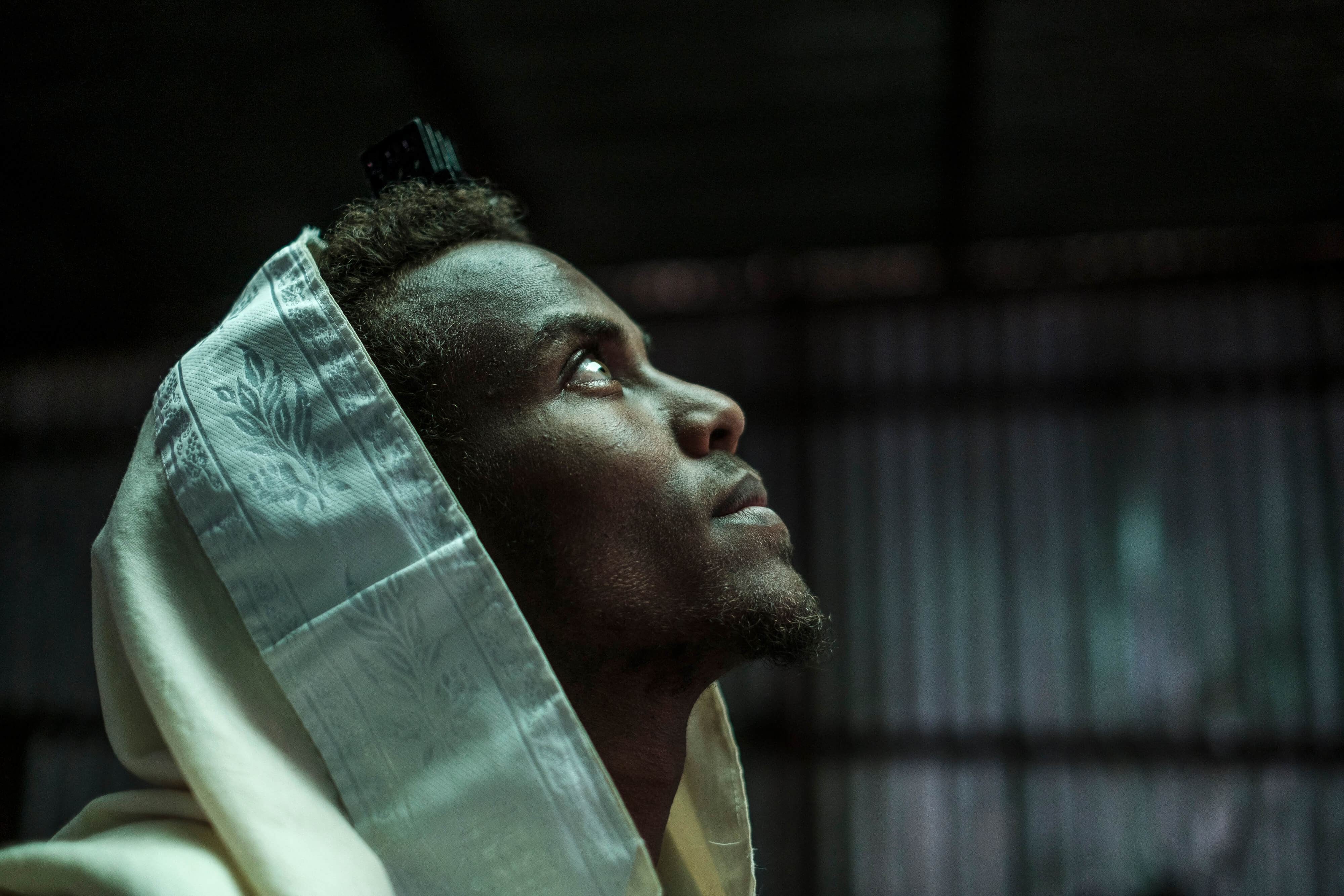 How motivational videos can help you learn better