Are you thinking of studying abroad in China?

You may have done your due diligence by researching potential universities, student accommodations along with the cost of living in the country, but there are many other considerations to think about that can help make your stay in China more welcoming.

Knowing what to expect can help. Here are five things international students should know before studying abroad in China: 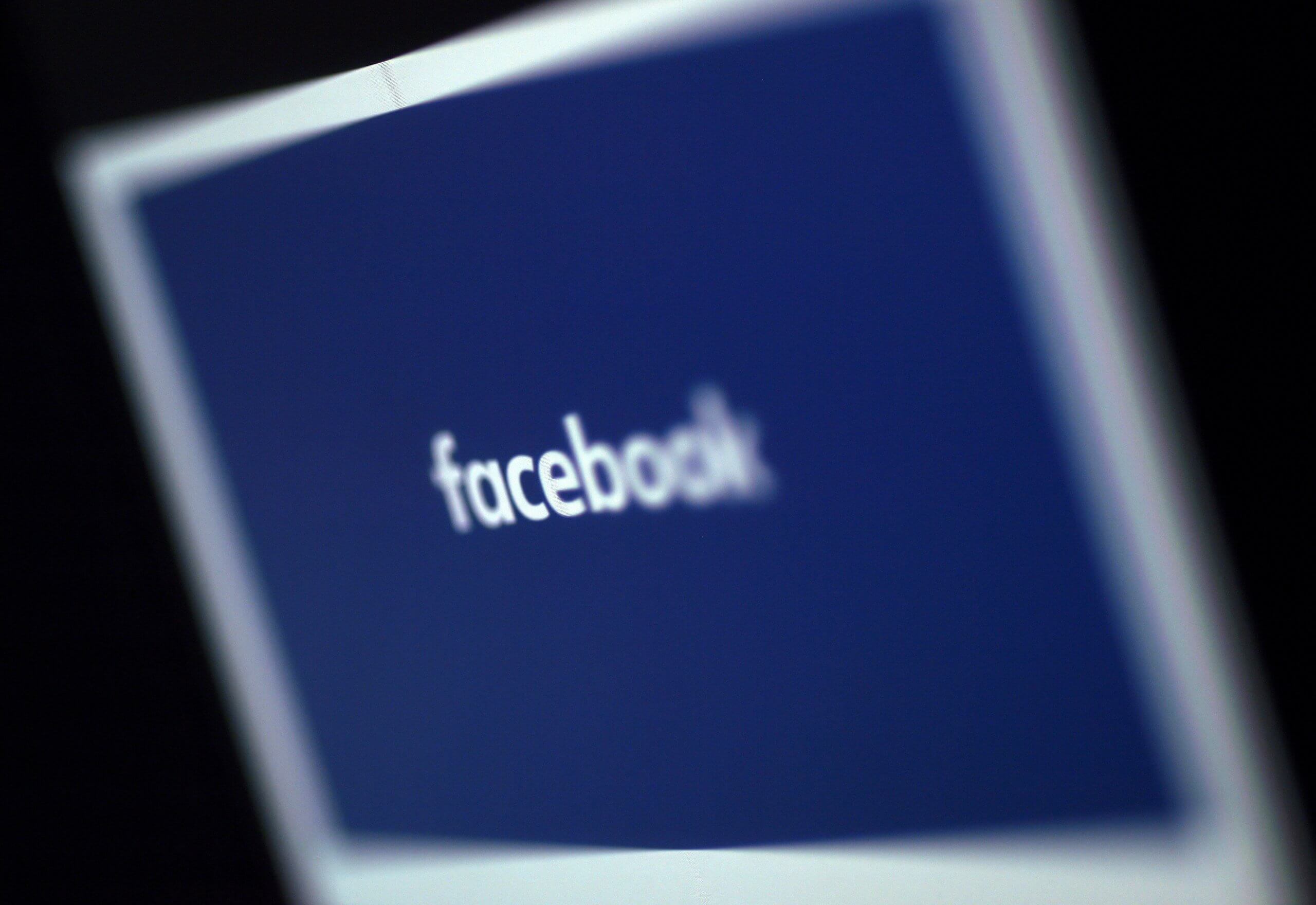 The Chinese government strictly controls internet content in the country, and this means no access to traditional social media platforms such as Facebook, Instagram and even Google-related sites and tools such as Microsoft OneDrive, so you may want to rethink your productivity toolkit and explore alternatives before flying to the country.

While Chinese children are taught English in schools, reports note that the average Chinese person can’t speak English well enough to communicate with you, but there may be exceptions if you’re studying in bigger cities such as Shanghai and Beijing.

This makes it essential that you pick up some conversational Mandarin so that you can easily order some food, get a cup of coffee or a cab without too much hassle.

Bring toilet paper with you when entering washrooms

Toilet paper and hand soap are not the norm in public restrooms, so you may want to keep some tissues and hand sanitiser on hand with you at all times.

Squatting toilets are still common, but don’t be too quick to dismiss this as unsanitary if you come from a country where such toilets are virtually non-existent. For some, the notion of sitting on a toilet seat that many bottoms have kissed may sound more disgusting than a squatting toilet where only your feet have contact with the ground.

Don’t be surprised to find public toilets where there are cubicles with only half walls, no doors or toilet doors without locks in certain areas. 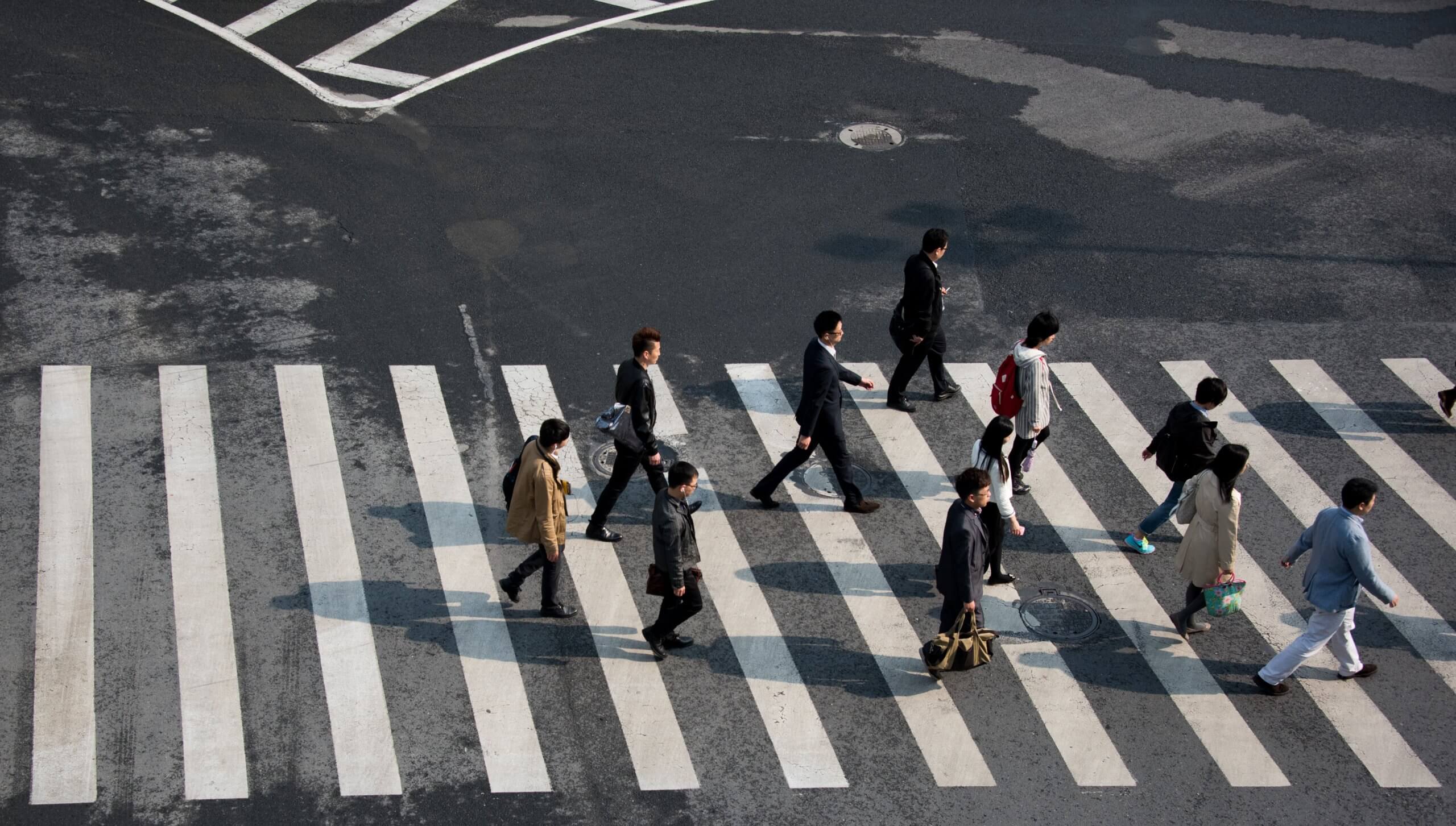 If you come from countries such as the US or Canada, pedestrians have the right of way when at a crosswalk. But the opposite is true in China where cars may not always stop for pedestrians to cross the street.

It’s useful to only cross the road when there is good visibility, and always look both ways.

Spitting in public may be frowned upon in some cultures, but this habit is accepted part of their lifestyle.

Back in 2013, Ross Coomber, who at the time was a professor of sociology at Plymouth University, told the BBC that in China, many people view spitting as a cleansing action for the body.

“It should also be acknowledged that many Asian cultures see the Western act of blowing or sneezing in public into a handkerchief and then putting that into a pocket as truly disgusting and much worse than spitting,” he said.

“It may be that Western eyes would view spitting within those cultures with less disgust if they understood it better.” 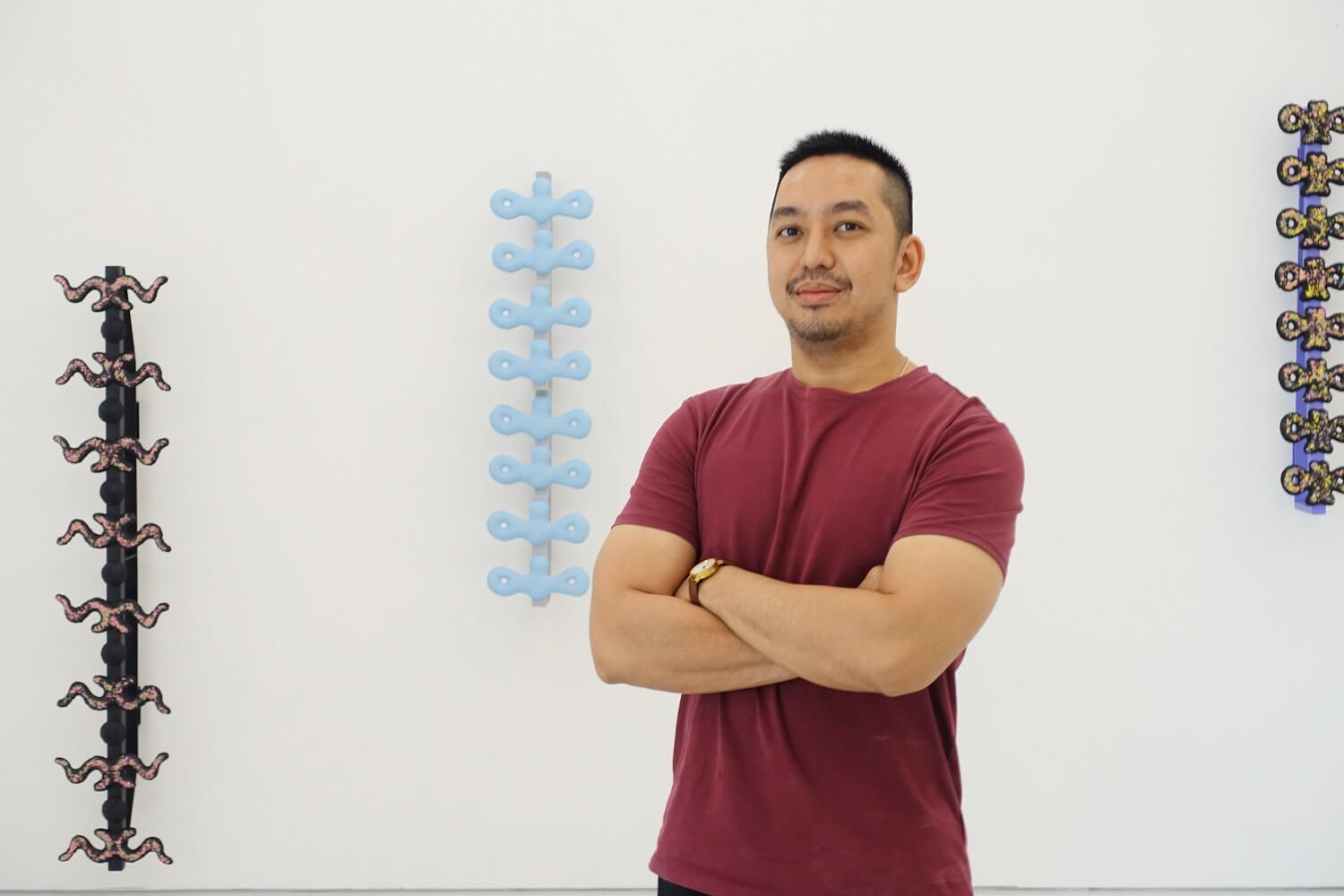 Oxford, a sarong and a Malaysian student’s award-winning search for identity 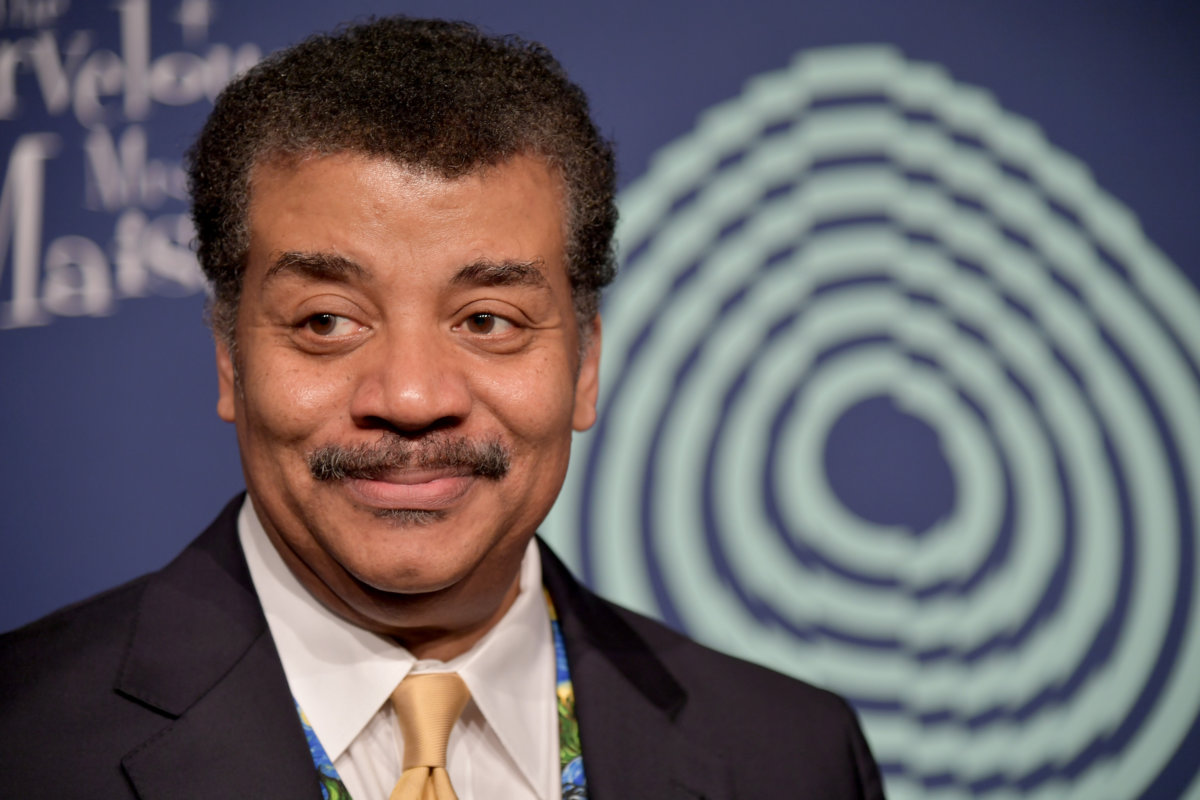