Do you plan on studying in Canada? According to a report published by Remitly, a money-transferring platform, Canada was the most-searched destination for studying abroad in 36 countries.

Remitly looked at global Google search data to reveal where the inhabitants of 164 countries are searching to study in the most, outside of their home country.

“Analysing the average monthly search volumes for phrases commonly associated with researching studying in another country and ranked by the most searched-for study location within each country, we were able to find which locations were coming out as the most popular,” they said.

While Canada came in first, Spain and England came in second and third respectively. 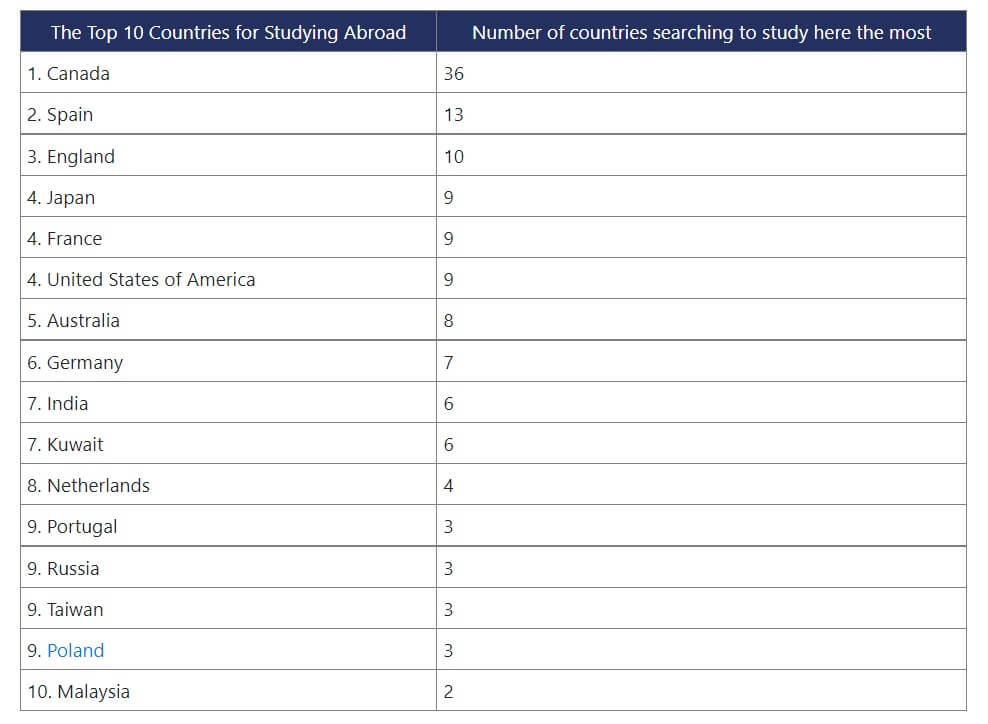 Some of the countries’ best student cities include Montréal, Toronto and Vancouver. Greater Montréal, for instance, is known for its low cost of living.

Remitly said Spain ranked in second place, thanks to its vibrant culture, great climate and good study options. In England, universities can be found in most cities, with many specialising in particular subjects.

This isn’t the first survey to suggest interest in studying in Canada. Canada was ranked first for the second consecutive year in educations.com’s 2021 rankings “Top 10 Places in the World to Study Abroad,” beating the US and the UK. Over 2,700 international students participated in the survey, which also revealed that many students said they choose a country first over a university or specific type of programme. 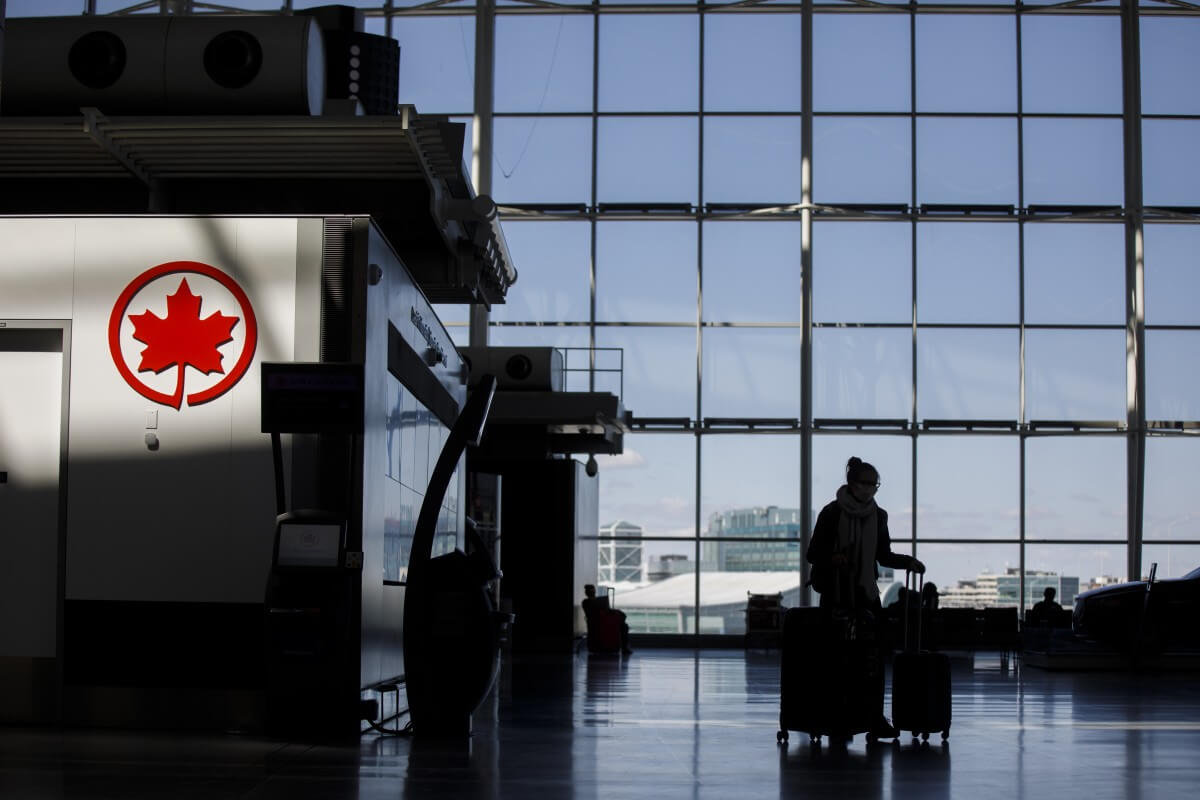 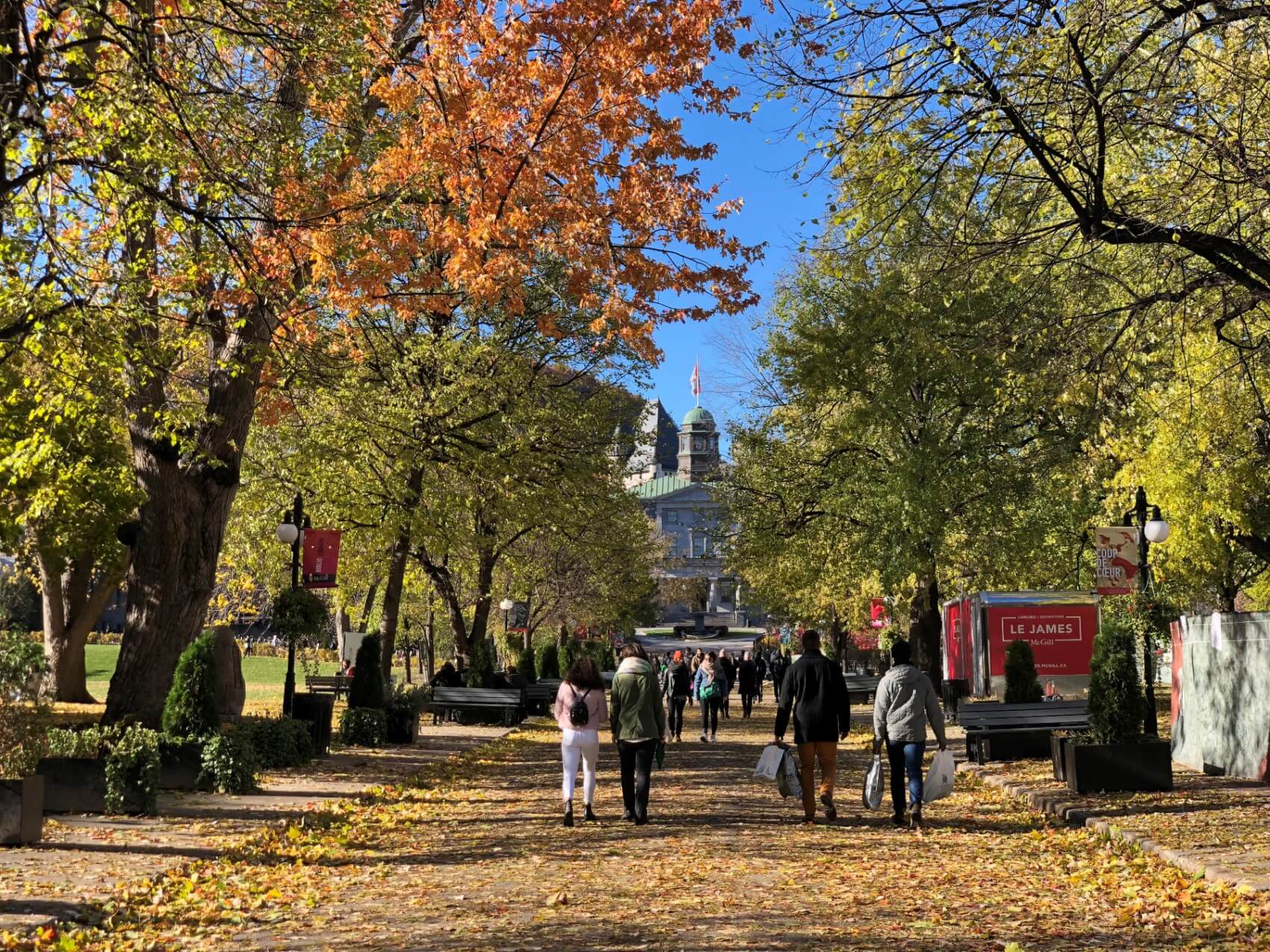