Two Filipino students who are studying in Taiwan have accused their university in Kaohsiung of forcing them and other international students to do manual labour unrelated to their degree programmes, said reports.

Students claimed they were put through abysmal work conditions during their work-study programme, reported Focus Taiwan. Affected students claimed that they did not receive overtime pay and described their life in Taiwan as a “misery”.

Harrowing details of their work-study experience were documented in a video. They also detailed their experiences in a press conference jointly hosted by the Democratic Progressive Party Legislator Fan Yun and two nongovernmental organisations. In response to the video, the accused university — Kao Yuan University — has denied all allegations.

One of the students studying in Taiwan who asked to remain anonymous claimed that her experience working in a factory assigned by the university was so severe that she started experiencing back pains and was unable to move her hands normally. This was caused by long, arduous work schedules that last up to 12 hours a day, sometimes surpassing midnight.

”I have been a consistent top achiever since high school. I love studying, but coming to Taiwan didn’t let me love studying,” the student was quoted saying by Focus Taiwan.

Her rigorous work schedule has meant that she has had to skip classes due to burnout, sleep deprivation, body pain, and the depression she faced since starting work at the factory. She claimed that she has been too tired to study as well.

Another student who identified herself as Lily claimed that she was forced to bend and press metals in hazardous and unsafe conditions. As the only female machine operator in the production department, she was only supplied with one pair of gloves every two weeks which would be in tatters within two days. She would tape her hands to protect them.

The air inside the factory where she worked was stifling. When she brought an electric fan to work, it was confiscated on the basis that she was not a Taiwanese employee.

The environment was dangerous, and one of her colleagues had reportedly lost a finger at their workstation. The pressure-driven environment required Lily to meet 60% of the quota needed to bend and press 2,000 metal pieces per hour. As she was not accustomed to the pace, she was not paid overtime.

Despite the work conditions being undesirable, students used the money earned from the work-study programme to pay off their tuition and broker fee.

Another Filipino student said they had no choice but to work about 40 hours a week because they needed money to pay their tuition fees.

“This programme is a big joke. We came here to study and have a degree. It seems like we’re cows being milked by them. They just care about our money. Please help us,” he was quoted saying.

The 40-hour work week violates Taiwan’s 20-hour work limit for international students during the academic term. They may, however, work full-time during the summer and winter breaks.

The allegations made by the Filipino students have been submitted with evidence to the Labour Affairs Bureau of Kaohsiung City, where the school is located, for further investigation, said the Ministry of Education (MOE).

Exploitation of students nothing new

There are many appeals to studying in Taiwan, including a lower cost of living than in other Asian countries such as Singapore, South Korea and Japan. The island state offers international students reasonable tuition fees, a safe and friendly learning environment, and English-conducted programmes in many universities.

Taiwan attracted 130,000 foreign students in the 2019 academic year. Indians are reportedly the fastest-growing group of international students studying in Taiwan.

This is not the first time that a university in Taiwan has been accused of exploiting international students. In 2020, alleged exploitation of foreign students through work-study “internships” involving Swazi students enrolled at Mingdao University was reported.

The MOE was reportedly forced to intervene after it learned of media reports in Eswatini about how the business administration students at Mingdao were working 40 hours per week skinning chickens at a Changhua County factory in return for tuition and accommodation, reported Taipei Times.

The ministry ordered the school to cancel the work contracts and help the students return to a full-time class schedule.

International students in Taiwan who would like to issue a complaint about exploitation can contact the Network for International Student Advisors (NISA) Hotline at 0800–789–007 between Monday and Friday, from 8:30 a.m. to 5:30 p.m. 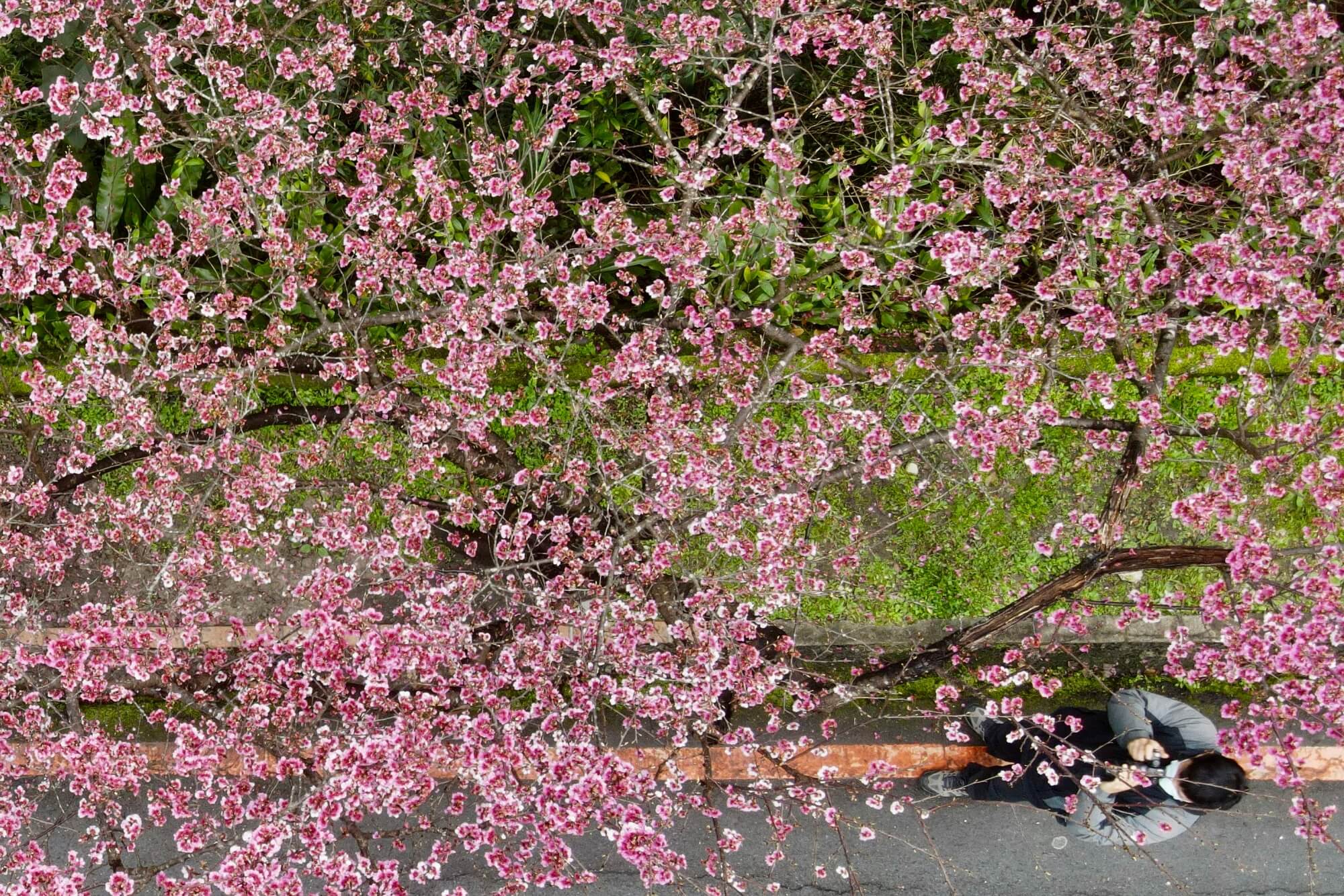 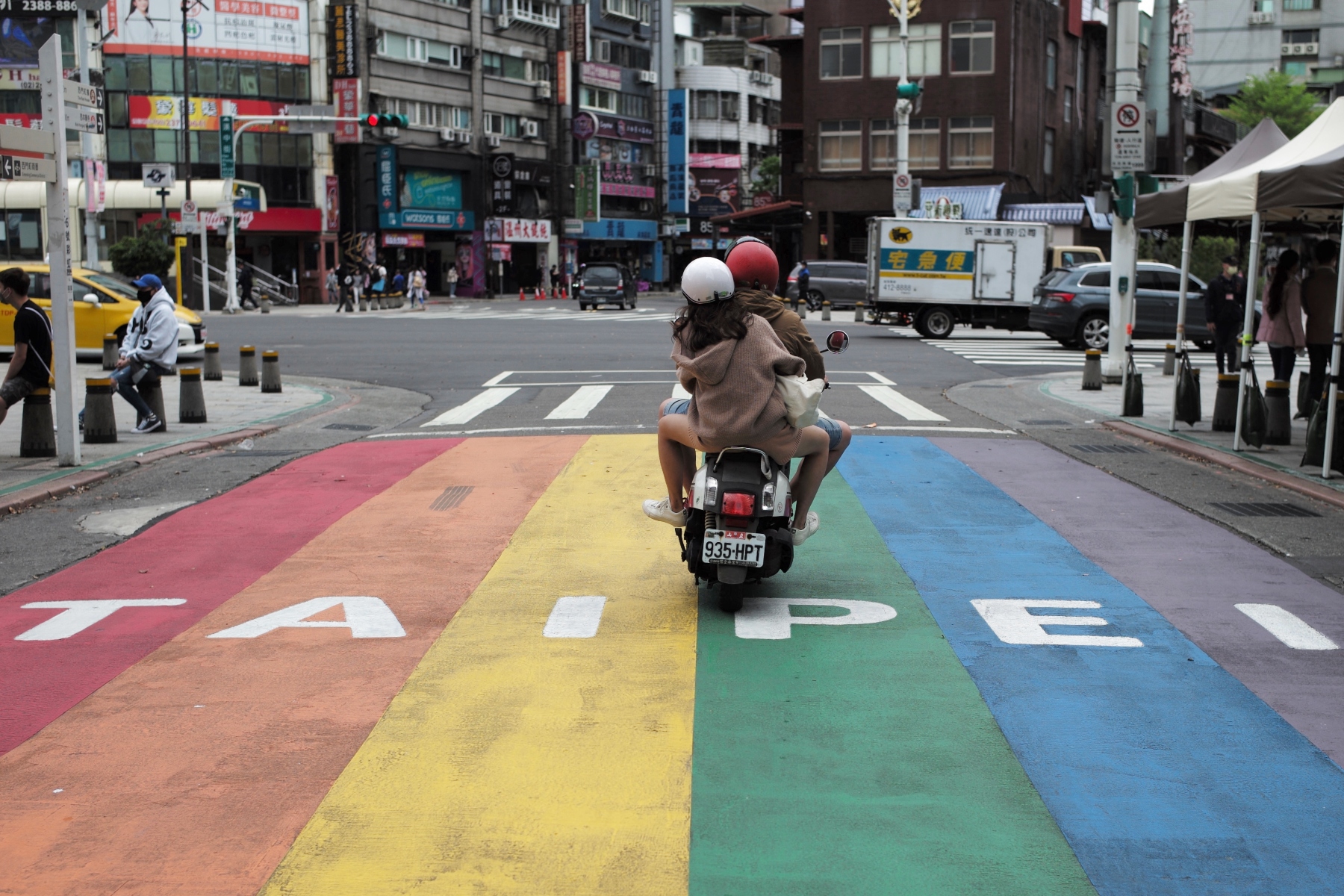 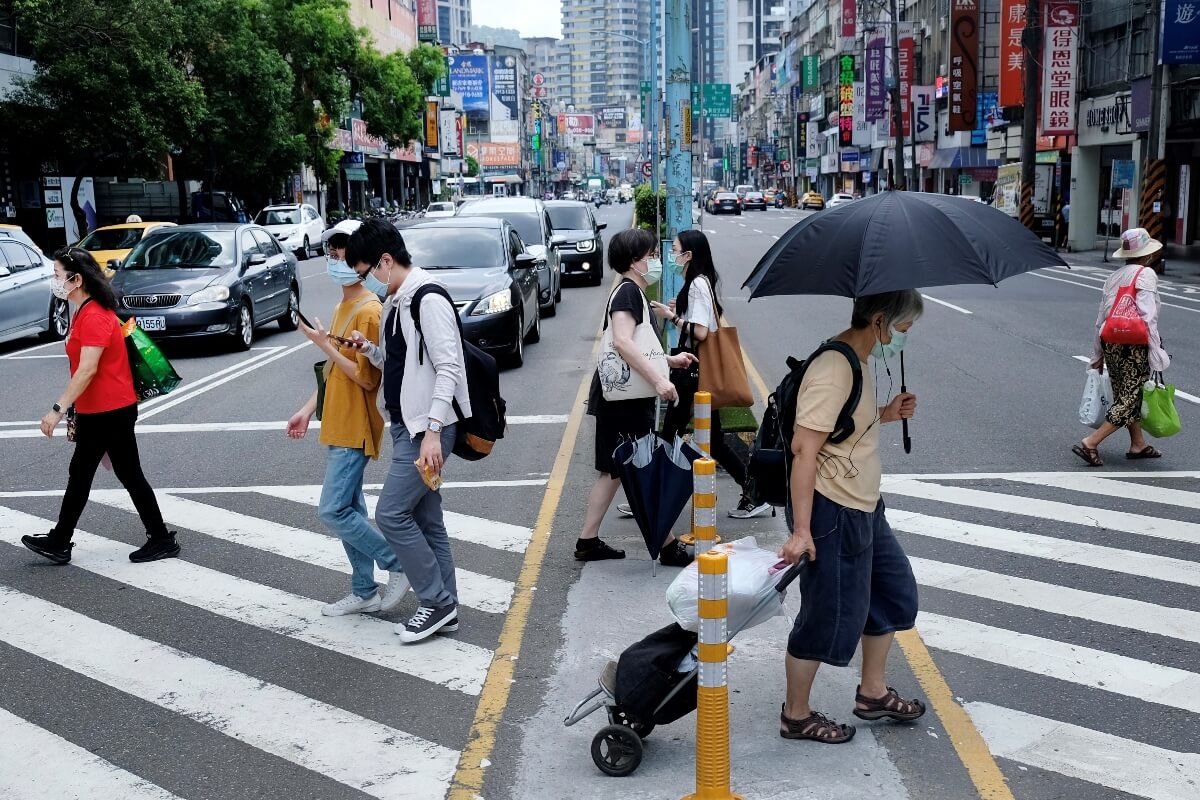 Taiwan to grant 13,000 visas to international students next month