On top of debt servitude to student loans and the thought of a lacklustre Return on Investment (RoI) to your grad school choice, there’s another source of fear striking through every postgrad student’s heart: false rankings.

The source of this new cause for anxiety is the recent revelation that Temple University in the US had intentionally submitted false information to US News & World Report for several years to boost the rankings of seven of its postgraduate programs at its Fox School of Business.

According to Philly.com, Temple’s online MBA was ranked at top spot for four years straight.

Yikes. Temple University has announced that its rankings scandal is even worse than previously disclosed. A review has found that the school supplied false data on six other business programs at its Fox School of Business, beyond its online #MBA program. https://t.co/cm0g7XbHra pic.twitter.com/rItJlqDB0Z

The investigation confirms that students have been knowingly deceived about the supposed prestige of their program, deeming it likely that the value of their qualification has now significantly decreased.

A letter to Temple students and faculty members by Richard M Engler, the University’s president, and JoAnne A. Epps, Executive Vice-President and Provost, wrote:

“These programs all had issues related to the reporting of one or more metrics, including the number of new entrants providing GRE/GMAT scores, student indebtedness and applicants’ undergraduate [grades].”

“For the Online Bachelor of Business Administration, misreporting related to student indebtedness was found. As a result, we have reported to US News that we cannot verify data related to these programs, and we are not participating in or submitting business school surveys at this time.”

Temple University may be required to reimburse its students as well as other steep fines as penalty for the reporting of false data. Source: Shutterstock

University rankings have been receiving their fair share of flak over the years, mainly for trying really hard (and mostly failing) to quantify something as subjective as the quality of tertiary education. The US News College Rankings, in particular, have been met with heavy criticism, being called everything from “meaningless” to “a joke”.

In the New York Times, Frank Bruni explained why high school students and their parents should not obsess over university league tables:

“The rankings nourish the myth that the richest, most selective colleges have some corner on superior education; don’t adequately recognize public institutions that prioritize access and affordability; and do insufficient justice to the particular virtues of individual campuses.”

Nonetheless, such rankings do provide some semblance of useful information for international students, provided they are supplemented with other forms of information elsewhere, such as Niche reviews, testimonies provided from alumni, etc.

They can help inform aspiring international students on which country and university to apply to, especially since these students tend to lack necessary information on the local surroundings and reputation of its educational institutes.

Temple University’s saga is thus another blow to this source of information many international students rely on. And it hits pretty hard, considering that the flaw appears to be in how US News failed to verify the information Temple had self-reported. Other rankings also depend heavily on self-reported information straight from the institutions themselves.

The university has pledged to prevent a repeat of this and its Business School Dean, Morshe Porat, has been asked to resign. US News has placed Temple into its “unranked” list.

Porat was reportedly the culprit behind Temple getting rid of a committee to ensure the accuracy of rankings data and the “absence of checks and balances, together with an undue focus on rankings, enabled such misreporting.”

Late-breaking news: the U.S. Department of Education agency behind the crackdown on for-profit colleges is now investigating whether students deserve a refund, in Temple University’s online M.B.A. rankings scandal https://t.co/SBesHgvPNl

For its students and anyone else who believed Temple’s US News rankings, this means you’ve been defrauded on the following matters: number of students who participated in the GMAT from 2015 to 2018, average undergraduate GPA, number of admission offers, degree of student indebtedness – all of which have been misreported.

The only good news to emerge from this is Temple President, Richard M Englert, stating that, “a line was crossed and it must be addressed.”

“What happened at the Fox School cannot happen again,” he added.

The MBA is still as popular as ever – report

Funding your studies: MBA loans help international students in the US 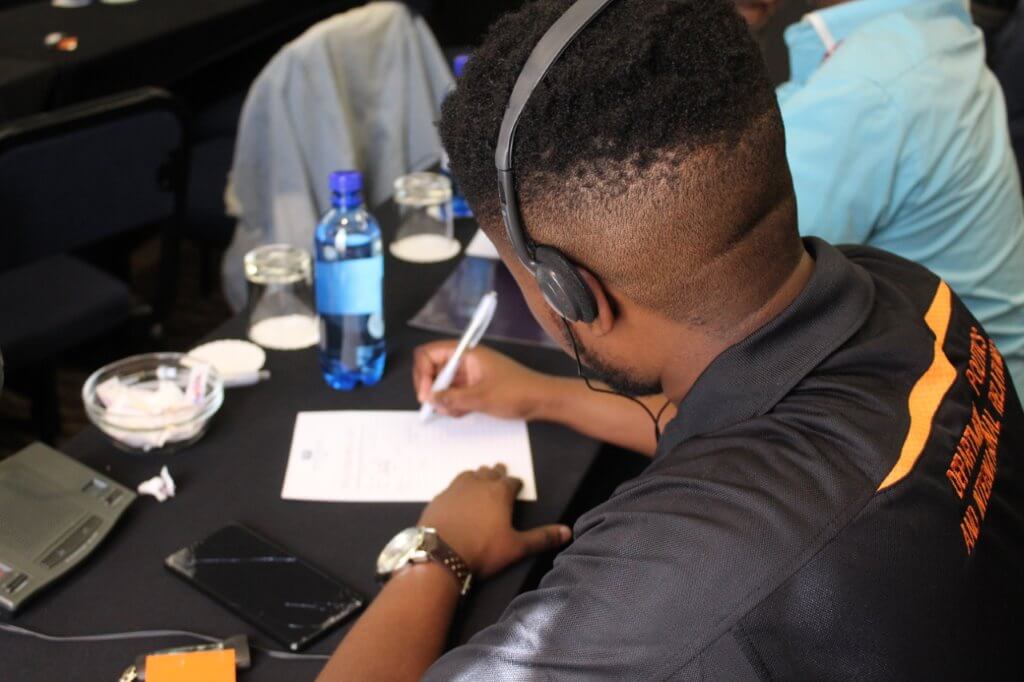 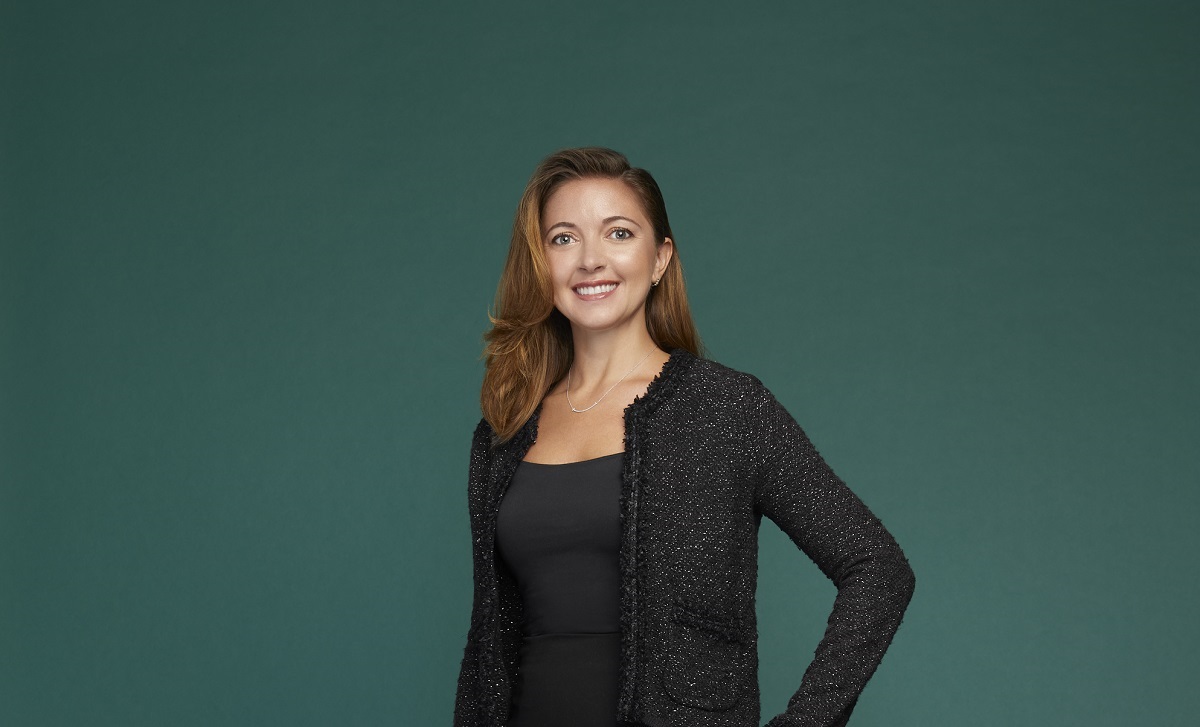 Cintia Tavella’s global adventure is powered by her MBA