The British School in The Netherlands will appear in the official commemorative publication for The Queen’s 90th Birthday Celebrations due to take place at Windsor Castle this year.

While The Queen’s actual birthday was on 21 April and her official birthday is on a Saturday in June, The Queen’s 90th Birthday Celebration will take place from 12 to 15 May 2016 in Home Park, Windsor Castle, and will celebrate The Queen’s life, her dedication to the Commonwealth and international affairs, her involvement with the armed forces and her love of horses.

As part of these celebrations, publisher St James’s House has produced an official commemorative album for the event – the only publication sanctioned and endorsed by the organisers.

“Our commemorative album will be presented as a gift to VVIP and VIP guests at each of the four evenings,” says Richard Freed, Chief Executive of St James’s House. “Copies of the book will also be distributed to key figures and organisations around the world including heads of state, ambassadors and leaders of industry.”

In addition to celebrating the life and reign of The Queen, the publication showcases a selection of organisations in the UK and Commonwealth, or with strong ties to Britain. These organisations are drawn from educational, cultural, social, technological and business spheres, and include Royal Charter holders, Royal Warrant holders and recipients of the Queen’s Awards. Collectively, they provide insights into the Commonwealth today and into the UK’s role in the wider world.

In the area of British curriculum schools, one of the organisations selected to appear in the publication is The British School in The Netherlands.

“The British School in The Netherlands provides an excellent ‘Internationally British’ education to students aged 3 to 18 and we were approached by publisher St James’s House with an invitation to appear in the event’s official commemorative album,” says the school’s CEO/Principal Kieran Earley. “We were invited based on our good editorial fit for the project, and it’s a great honour to be part of this historic celebration.”

The British School in The Netherlands, recently rated ‘Excellent’ by the UK’s International School Inspectorate (ISI), was established in 1931 and offers an outstanding ‘Internationally British’ education. The institution was founded on the principles of nurturing and challenging the whole individual – ‘head, hand and heart’ – developing young people with high aspirations and confident independence.

Today’s students follow the British curriculum to GCSEs at the age of 16, before being offered the choice of either A Levels or the International Baccalaureate later on. The school currently educates 2300 students aged 3 to 18 representing more than 80 nationalities, including British.

Led by British Headteacher, Kieran Earley, the school’s 2300 students are predominantly drawn from the diverse international community who work in The Hague’s government, tech, and financial sectors. Mr Earley joined the school at the start of the academic year, having led a range of schools in Great Britain in both the state and independent sectors.

Asked about the participation of The British School in The Netherlands, Richard Freed of St James’s House says: “As the official publisher for The Queen’s 90th Birthday Celebration, we have been entrusted with telling the Queen’s story. We were also tasked with finding suitable editorial partners for the book, and we were delighted when The British School in The Netherlands agreed to help us mark this important milestone.”

On each evening of The Queen’s 90th Birthday Celebration, 900 horses and more than 1,500 people from around the world will participate in a 90-minute show to celebrate The Queen’s life. This show will take the audience from The Queen’s birth, through the Second World War, her marriage, her coronation and a reign of more than 60 years, and will incorporate actors, bands and dancers to tell the story. The final performance will be broadcast live in the UK by ITV and will feature well-known hosts, narrators and singers from the British entertainment world. Confirmed participants include Britain’s most popular television duo Ant and Dec, television presenter Alan Titchmarsh and singer Katherine Jenkins.

Over the four evenings, more than 25,000 VVIPs, VIPs, guests and spectators will attend the event, and the commemorative album as well as television coverage have been organised to enable The Queen’s 90th Birthday Celebration to reach an even wider audience. The official commemorative album will also provide a lasting souvenir.

St James’s House has previously produced publications for The Queen’s Diamond Jubilee, Prince Philip’s 90th birthday and the 750th anniversary of Parliament in the UK, and its official commemorative album for The Queen’s 90th Birthday Celebration will be distributed through both targeted circulation and specially selected retail channels. Copies of book – and the official event programme – can already be pre-ordered online at www.hmq90books.com.

How to apply for a student visa for the Netherlands 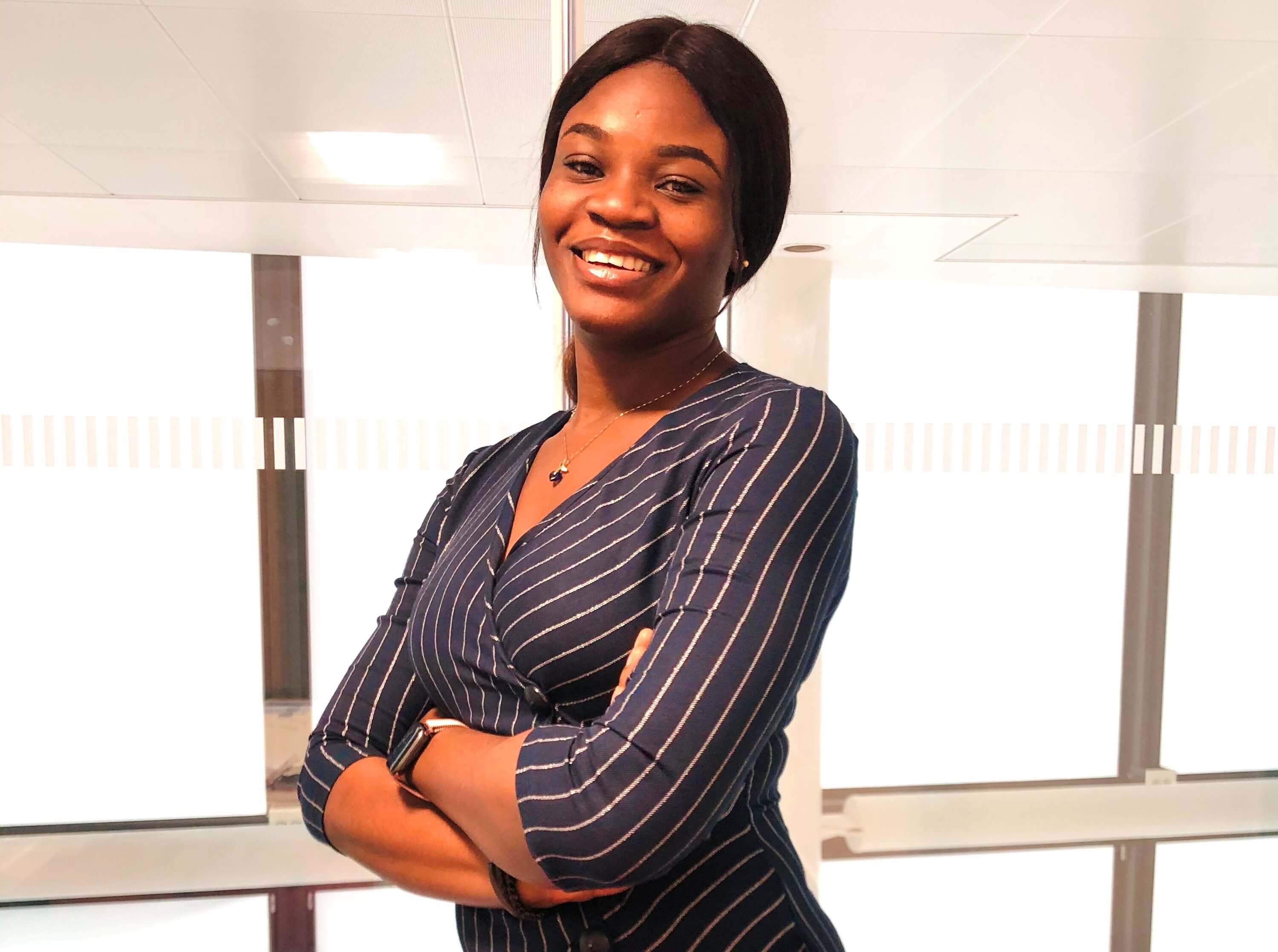 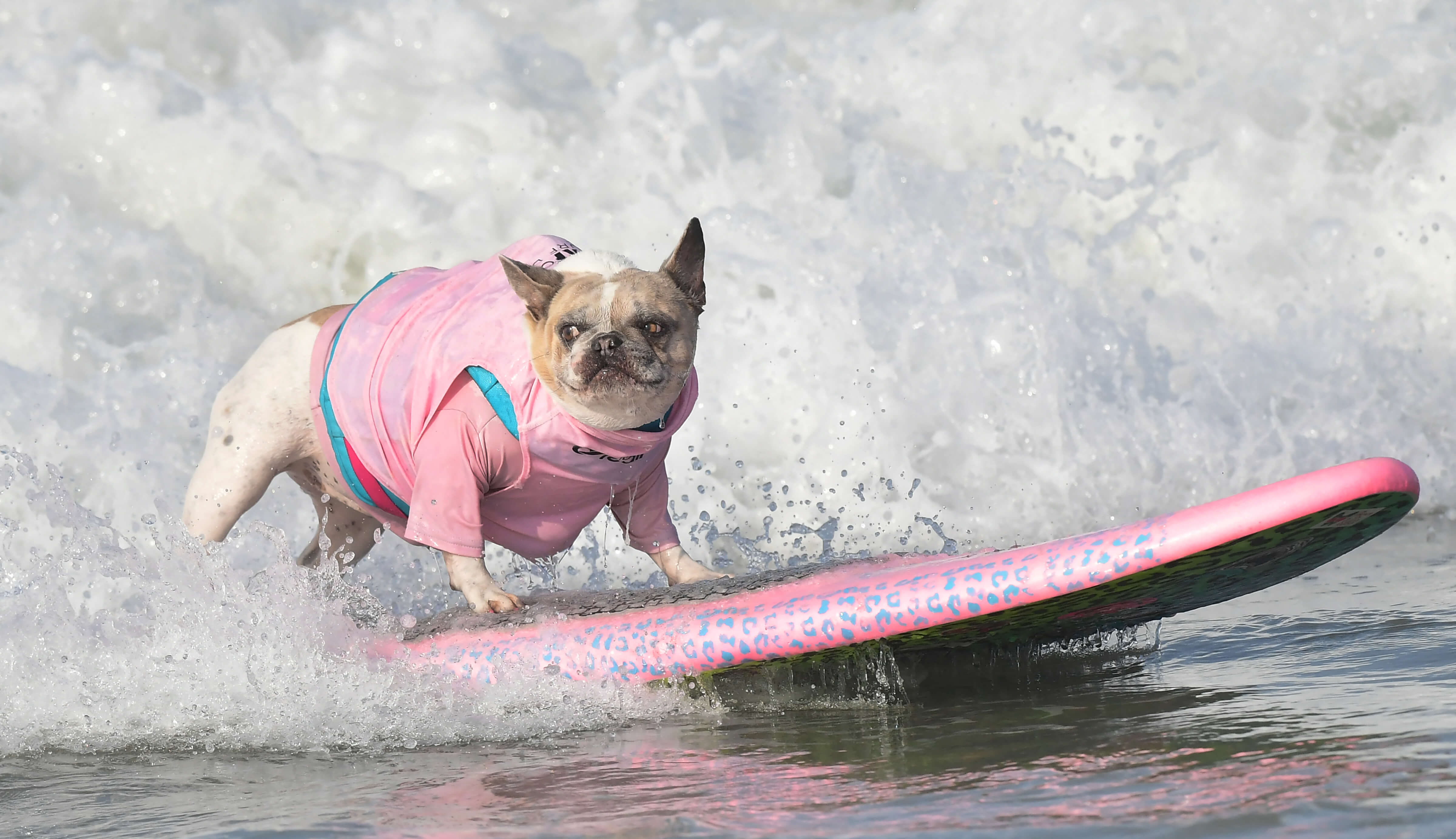