The high cost of student accommodation in the UK

HuffPost UK has reported that student accommodation costs in the UK have increased by a whopping 77 percent in the past decade. The report adds that “the cost of the cheapest halls at Russell Group universities jumped by an average of 41 percent between 2008 and 2018, despite maintenance loans rising by as little as 13 percent.”

It further notes that 10 years ago, students at Cardiff University could rent a room for £2,163 but must now pay a minimum of £3,824 to live in halls, following a more than a three-quarter hike in housing costs.

Meanwhile, students at the London School of Economics have seen a 73 percent price hike while the cheapest room at Queen Mary University of London soared by more than 50 percent during the same period.

According to the National Union of Students (NUS), the average rent for a student is the equivalent of 85 percent of their maximum loan and grant.

The 2017/18 Cushman & Wakefield Student Accommodation Annual Report notes that the private sector provided 87 percent of all bed spaces for the academic year 2017/18, which is a concern for students as experts predict rent in the UK will continue to rise over the next five years.

This is a worrying trend as data from over 90 universities in the UK reveal that there has been a 16 percent increase in the numbers facing rental arrears in university accommodation, while a small but rising number of students are also being evicted from halls or having their tenancies cancelled after falling behind with payments, The Guardian reports.

The report adds that based on data uncovered by the Liberal Democrats, “97 students were evicted from halls in the last year, more than double the 40 who had their tenancies cancelled the previous year. About 17,300 students living in university halls have fallen into rental arrears in the past year.”

The high cost of student accommodation in the UK is putting undue pressure and stress on students.

As a result, students may become increasingly dependent on their parents, in addition to working extra hours while studying to cover these costs, which can affect their mental and physical health.

Why your student accommodation rent in the UK is so expensive

Know Your Rights: What to do if your student accommodation is unsafe 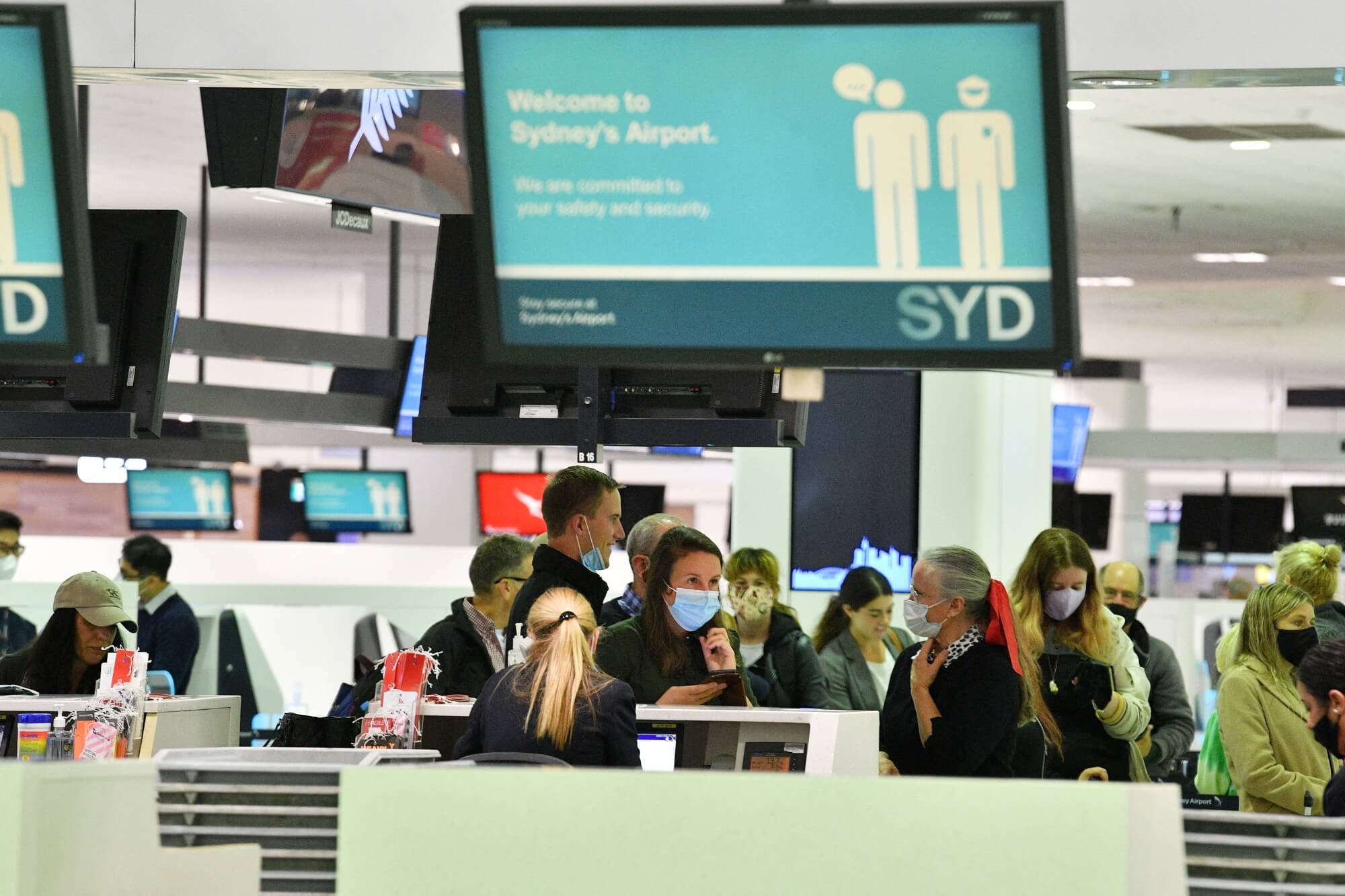 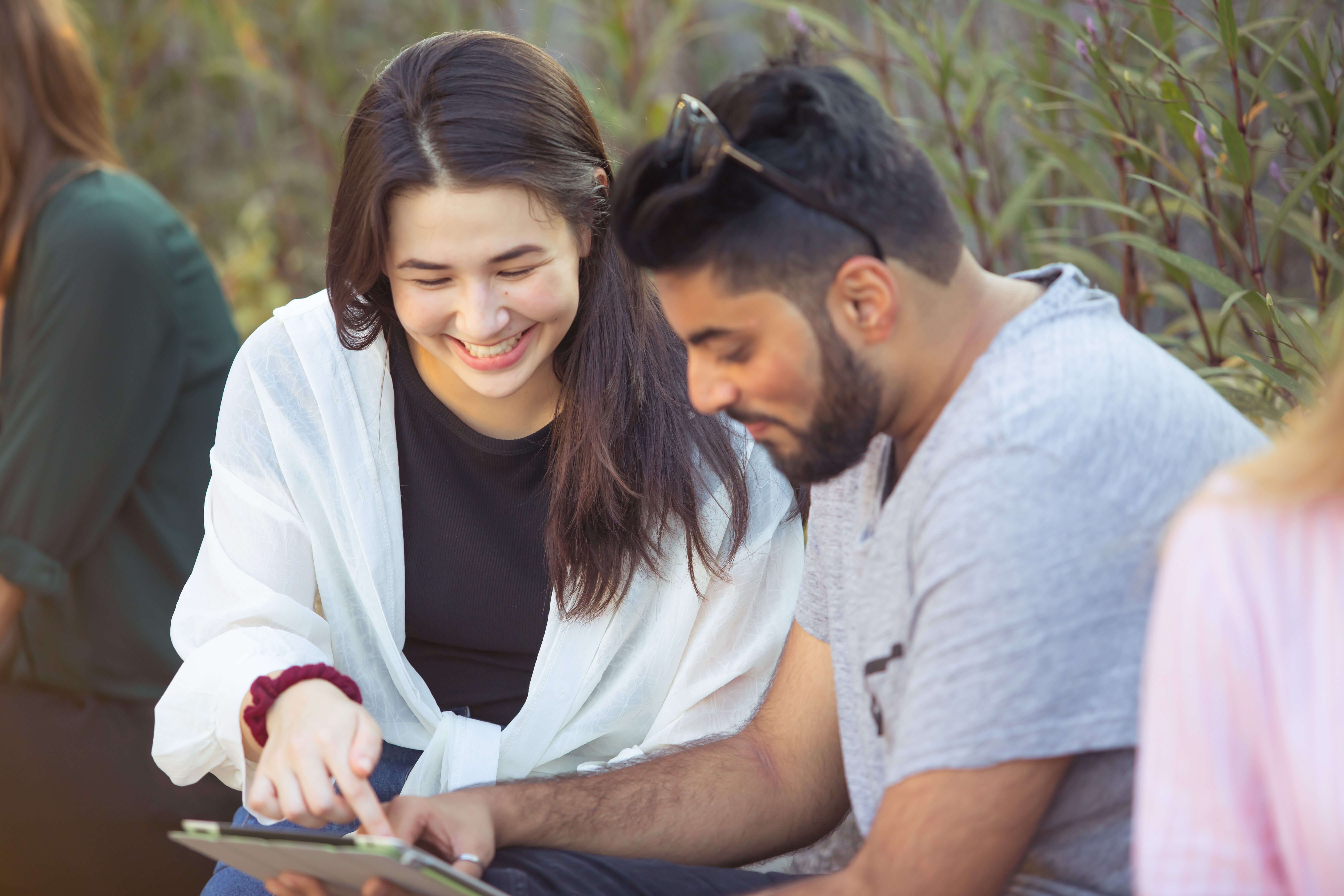