The data doesn’t look promising. Analysing S&P Global data on 2,262 corporate leaders, only 1.5 percent were found to have graduated in a humanities or liberal arts field. They are also less likely to have attended an Ivy League school or pursued an MBA.

When it comes to the best majors to take to rake in the big bucks, it’s said that STEM or Busines/Management degrees generally dominate. Not history, philosophy or the social sciences.

But it’s wrong to assume that a humanities degree is a dead end route to business. These big business names show there’s value (and dollar bills!) in your humanities or liberal arts degree:

From his working-class background in Brooklyn’s projects, Schulz rose through the corporate ranks after graduating with a bachelor’s degree in communications from Northern Michigan University in 1975, growing into the billionaire worth over US$2 billion today.

Schultz wrote in his 1999 business memoir, Pour Your Heart Into It: “After a year, I went back to New York and got a job with Xerox, in the sales training program. I learned more there than in college about the worlds of work and business.”

Next came a stint with a Swedish drip coffee maker manufacturer, before landing the Director of Marketing position at Starbucks in 1982.

Schultz helmed the American coffeehouse chain from 1986-2000 and again from 2008-2017. He grew the chain from just 17 stores to more than 28,000 Starbucks in 77 countries, and in that, his legacy remains. But it’s his commitment to keeping the company socially-conscious – through generous health insurance benefits for employees and helping employees buy company stock – that we’ll remember him for most.

The offspring of poor Chinese immigrants in Toronto, Andrea Jung remembers how her family slowly worked themselves out of poverty. First, her grandmother’s salon did well enough to support her father’s education at Massachusetts Institute of Technology (MIT) – the world’s leading university.

Jung herself later went to Princeton before becoming CEO of the global direct selling company in beauty, household and personal care from 1999-2012.

Her leadership led the brand to more than US$10 million in revenue for 2009, despite the global economic crisis. She has also been featured as one of Forbes’ “Most Powerful Women in the World” for championing female empowerment while bringing in solid performances for the company through the early 2000s.

We see the benefit of her liberal arts background in this as well as in her current role as President and CEO of Grameen America, an organisation that offers microloans to low-income women seeking to start businesses of their own.

Before he was CEO of the US$13.7 billion health food company Amazon eventually took over, John Mackey was a student of philosophy and religion at the University of Texas in Austin.

Labeled “The Conscious Capitalist,”,  McKay is known as the force behind today’s organic movement; he’s the man credited for taking it mainstream. And it’s not just the products that have a social and environmentally-conscious bent…

He’s also a proponent of the “stakeholder theory”, a mode of business that attempts to create value for all stakeholders – employees, customers, community, shareholders – and not just shareholders alone.

Wojnicki discovered the power of technology during her senior year at Harvard. Source: AFP/Justin Sullivan

The tech world remains disproportionately represented by males, and few women have shattered the glass ceiling to rise to prominent leadership roles in the industry. But one who managed to do just that is Susan Wojcicki – CEO of YouTube since 2014, with a reported net worth of US$480 million.

The Harvard University alumna’s (she graduated with a BA in History and Literature in 1990) impressive track record started years before she joined the online video platform. She was tech giant Google’s 16th employee; the firm’s first marketing manager who later headed all marketing and commerce activities.

Later, she advocated Google’s US$1.65 billion acquisition of YouTube in 2006. But her accolades don’t end there – she’s also been called “the most important person in advertising”, named among Time‘s 100 most influential people in 2015, and described as “the most powerful woman on the internet”.

At YouTube, she has overseen the increase in the percentage of female workers from 24 to nearly 30 percent, introduced policies to fight terror content online and led the company to reach 1.5 billion logged-in users a month. 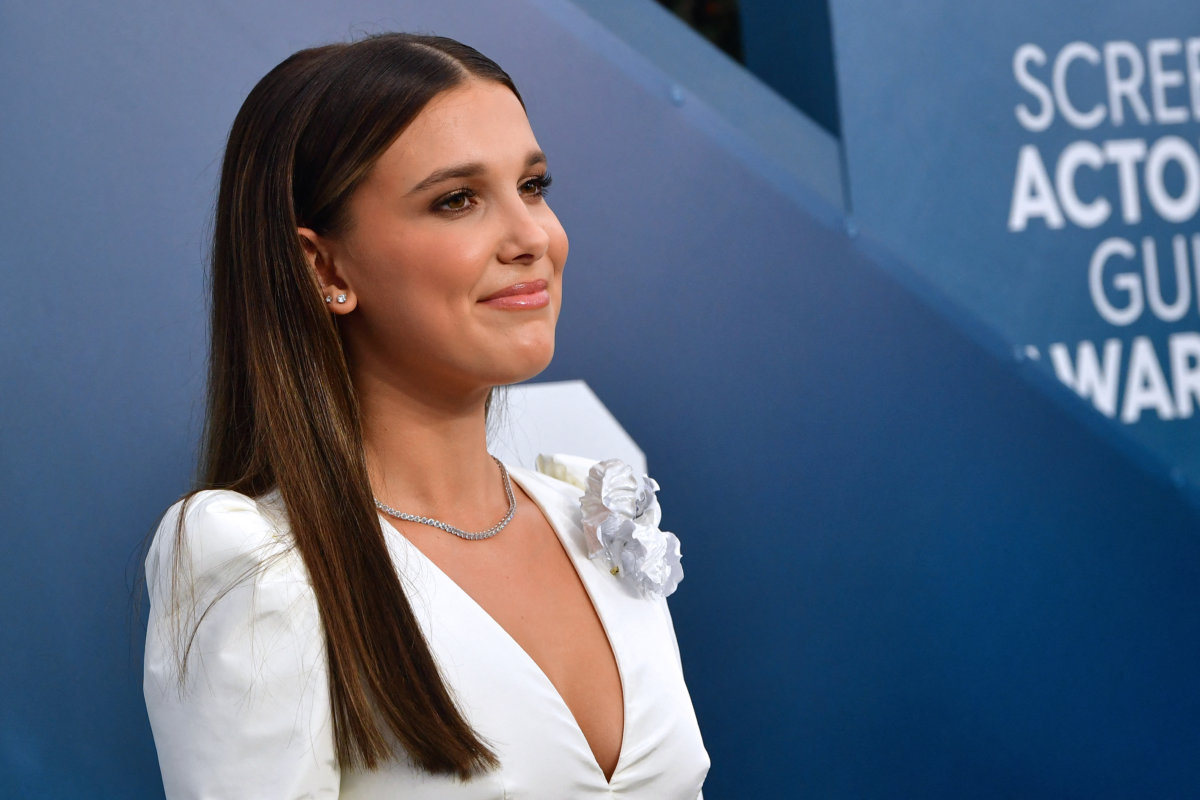