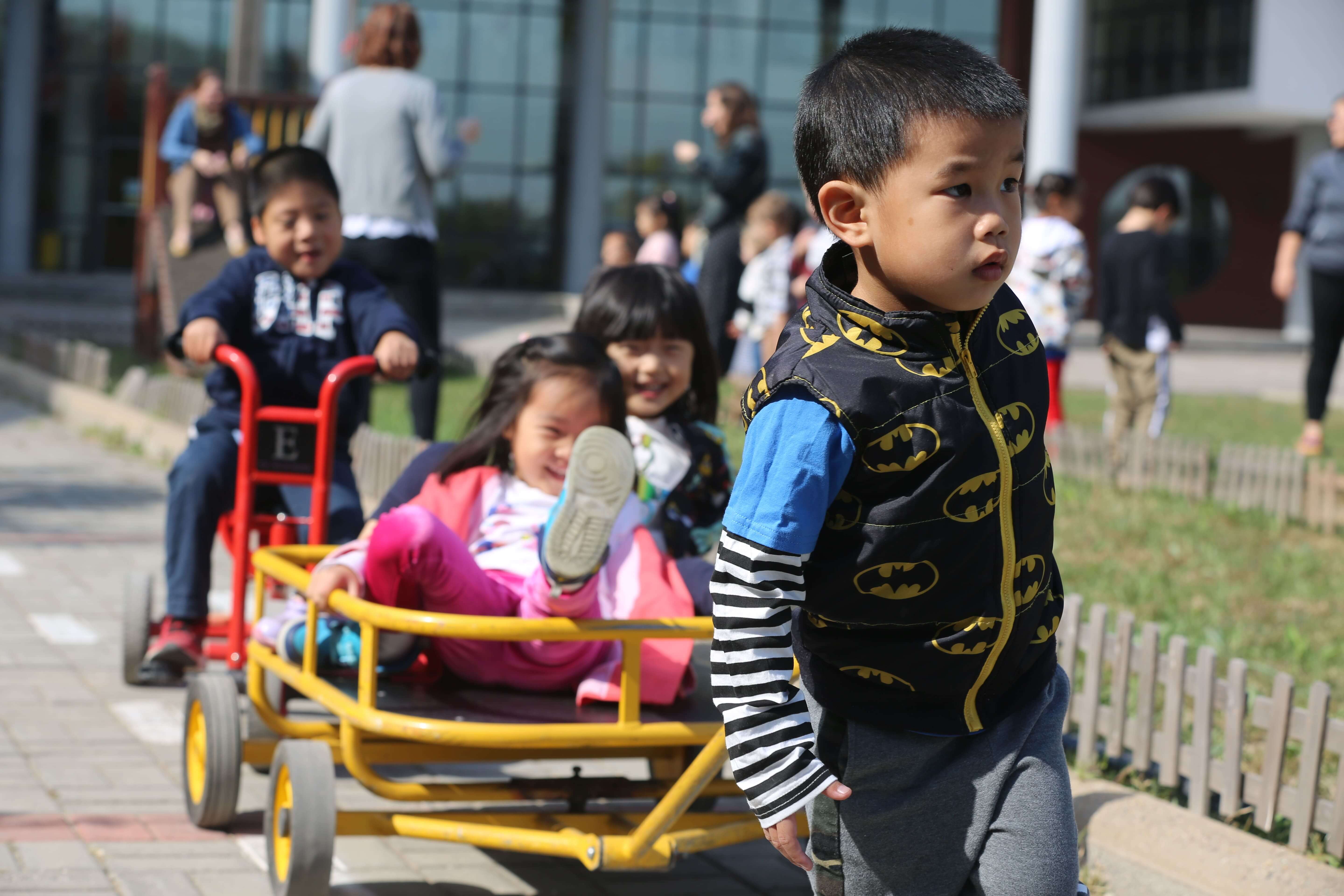 HyunSeo Lee was a child when her family moved to Tianjin, China from South Korea. As her father began a new phase in his career, she began her academic journey in 2009 as a first-grader at Tianjin International School (TIS). A new life in a new school and country can be hard to adapt to, but Lee’s first days at TIS got off on the right foot.

She met her first-grade teacher Dani Beth Barsalou and JiHee, who would become her best friend to this day. “These people helped me adapt to the new environment and grow to be the person I am now,” she shares.

It’s been an enriching, life-changing 12 years since for Lee. From a nervous newcomer, she’s grown to be a TIS success story who embodies the school’s qualities: purpose, curiosity, discernment, connection, compassion, courage, humility, service, and persistence.

Today, Lee is a leader in more ways than one. She’s a scholarship recipient. She captains the varsity volleyball team and plays on the varsity basketball team. She’s the soprano/alto lead in the school choir. She’s vice president of the student council and deputy secretary general for Model United Nations.

It’s a resume typical of TIS students. Her drive to lead and bring positive change was, after all, inspired by her seniors and made possible by the opportunities the school provides. “When I was in Middle School, I looked up at the High School students in awe since they were all working diligently to argue for a change that they thought was necessary,” she shares. “The passion of the past leaders to willingly attain events, make changes, and create successes in the high school community in the student council, sports, or club activities inspired me to do the same.” Recently, Lee was offered early admission into Johns Hopkins University to pursue a degree in biomedical engineering.

It’s clear Lee is en route to thriving in college and beyond –– as are over 320 other students of more than 17 nationalities at TIS. Established in 1986, this American, college-preparatory school has over 30 years of experience in providing a transformative, holistic K-12 education to children whose parents are employed in international business and multinational organizations. It’s a safe, immersive, and caring community that nurtures students who go on to esteemed universities around the world such as Boston University, Carnegie Mellon University, Duke University, the University of Southern California, Waterloo University and University of Bristol – among many others. 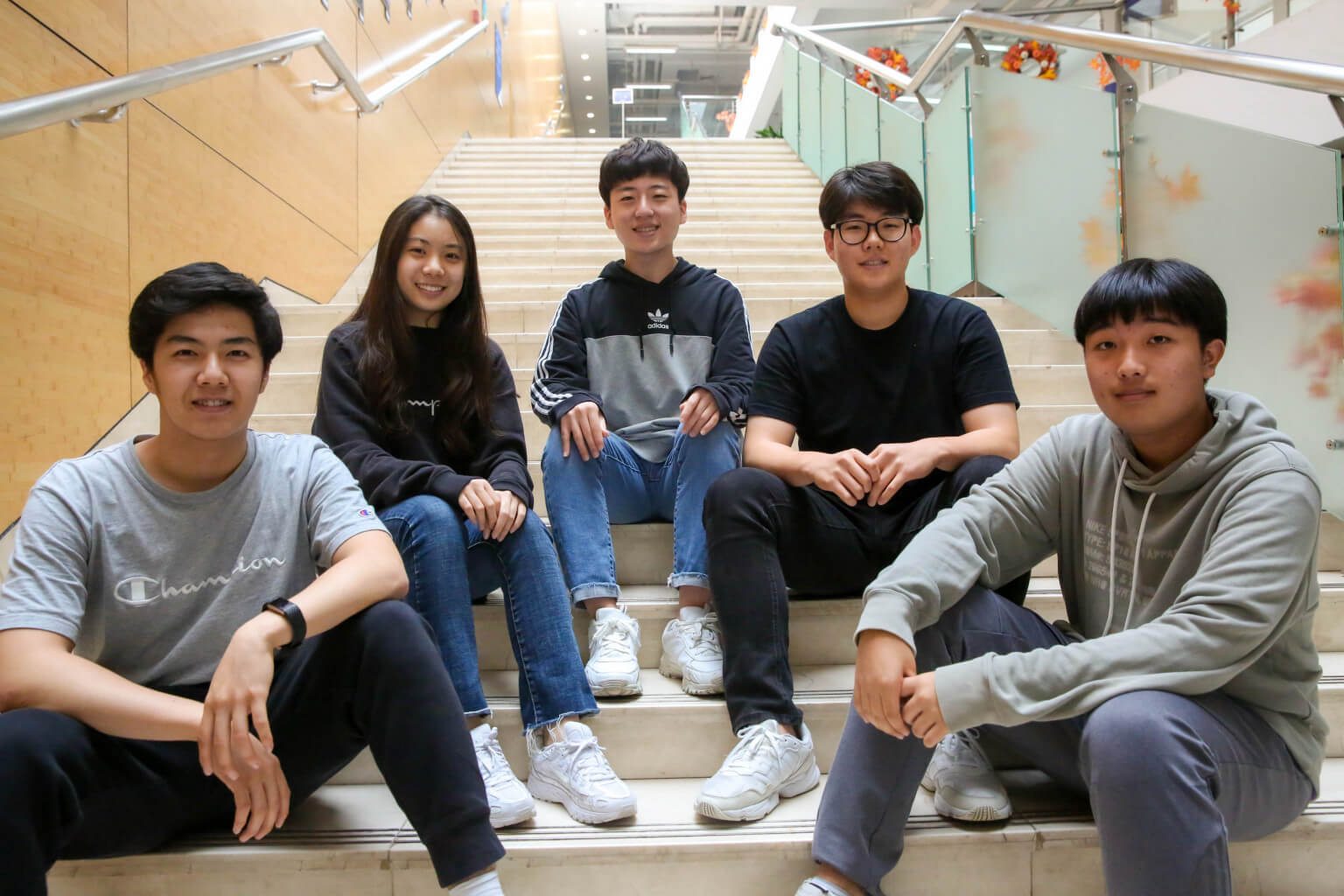 The International Schools Consortium (iSC) Qualities for Life contribute to this impressive track record. Each month, TIS focuses on one of these qualities – emphasized during classes, assemblies and advisory across grades. Teachers like Christine Carlson — a Class of 2013 alumna who went on to graduate from Wheaton College and then returned to teach at TIS — guide these sessions with expertise and enthusiasm. “I was so excited to be teaching fellow third culture kids and be able to connect with them as a teacher who had also been in their shoes as a student at the school!” she says.

Service trips enrich the TIS experience further. In the summertime, high-schoolers grow their understanding of generosity, connection, and persistence. From trail-clean-ups and meal preparation to painting houses, team building is practised to encourage personal reflection, allowing students to transform their own lives by changing someone else’s.

“TIS students are caring, impactful, and insightful,” shares Carlson, who teaches third grade. “Throughout, students are encouraged to care about the world around them. I am continuously amazed by the insight each student brings to school. Many of my peers now work in helping professions, and I am confident our current graduates will also change the world.” 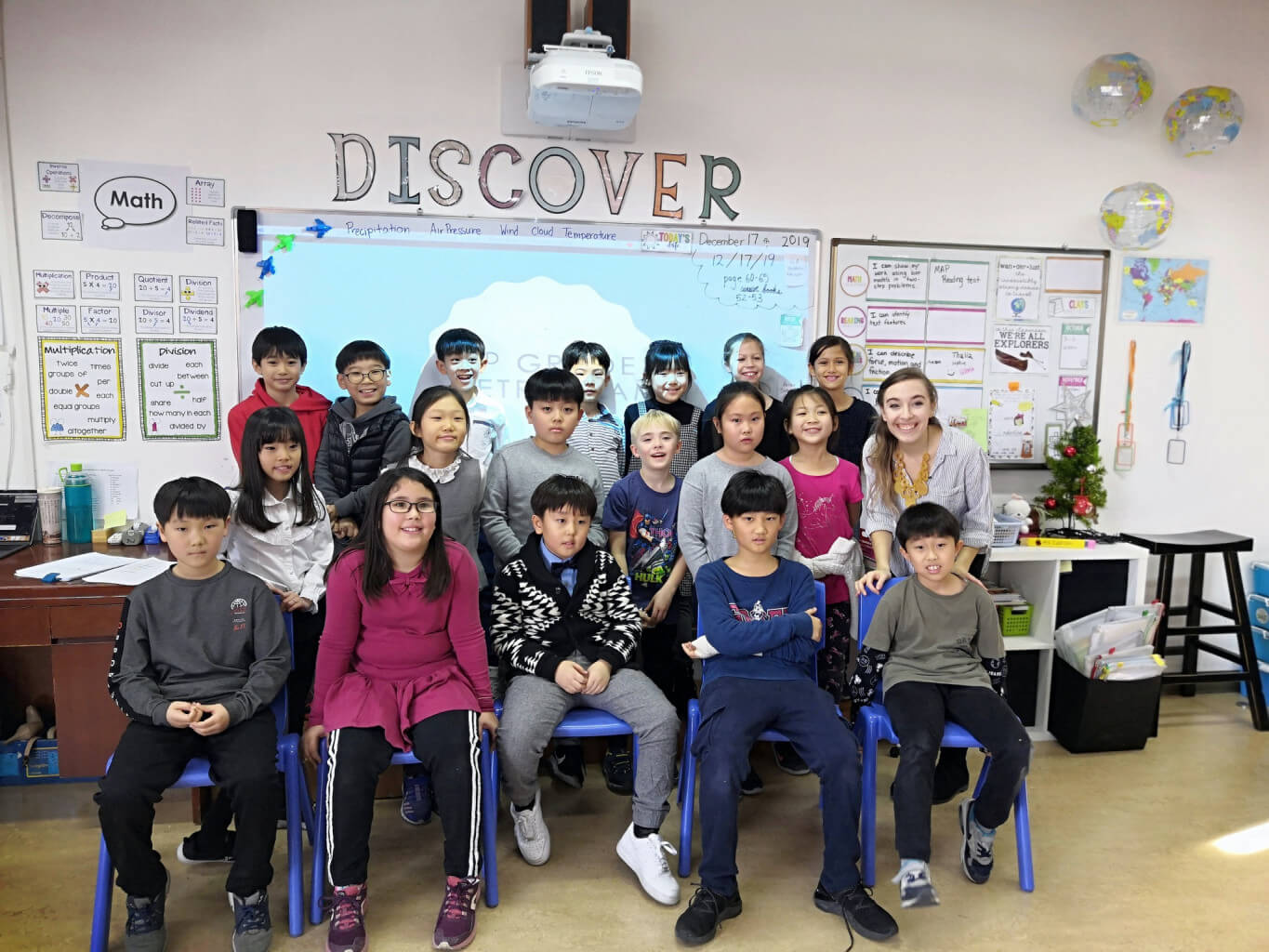 During a service trip to Laos, Lee taught English to local students and built a road for monks –– tasks that sparked a sense of gratitude she wishes to carry with her as she reaches for her goal of becoming a biomedical engineer.

Describing the experience, she shares an unforgettable moment: “After a strenuous day of work, we went out to the night market to buy some treats and souvenirs. Not only did I find beautiful bags and scarves, but I also found my students sitting on the concrete floor selling these bags, scarves, and dresses, using the English they had learned from us to communicate with the tourists.” She took home more than souvenirs on that day. “From these students, I learned to be thankful, to try my best with the tasks I have in my hands, and to work to find where I can extend the lessons I have learned from school to help others too,” she says. 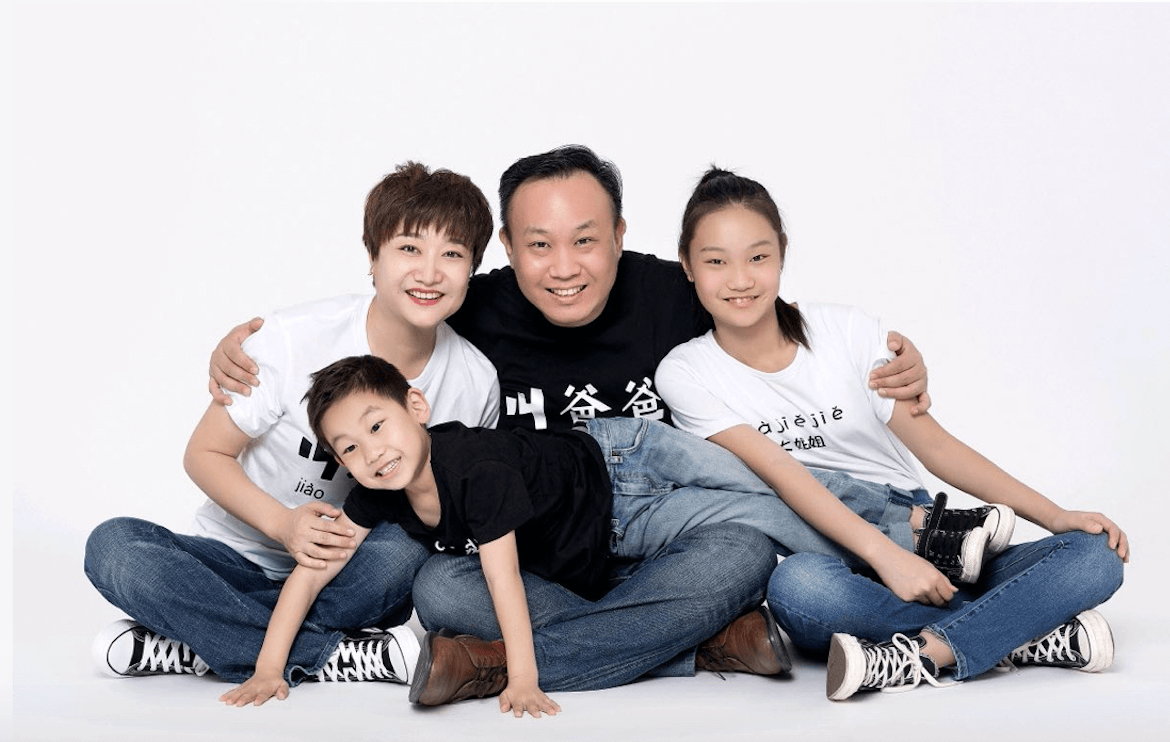 Class of 1994 alumnus David Yeh’s TIS journey is just as unforgettable. The Global Policy Advocacy Manager at the crop science division of Bayer credits TIS for laying a solid foundation and nurturing him to excel in the fundamental skill of writing in English– an aptitude that has helped him daily since joining Bayer 19 years ago. His children are following his footsteps, transferring to TIS from an international school in Beijing last year.

Both Yeh and his wife have observed “many great things” since their move to TIS. “First, the school has a strictly enforced English speaking environment in which both my children’s English have improved significantly. Second, the teachers demand high academic learning but at the same time care very much for every student. The teachers are loved by their students! Third, but not least, the extracurricular activities, such as band, choir, drama clubs, offer students many possibilities to develop their talent outside of academics.” They, like many other TIS parents, are confident their children will leave TIS with the knowledge and qualities necessary to become globally minded individuals who learn, love, and lead. 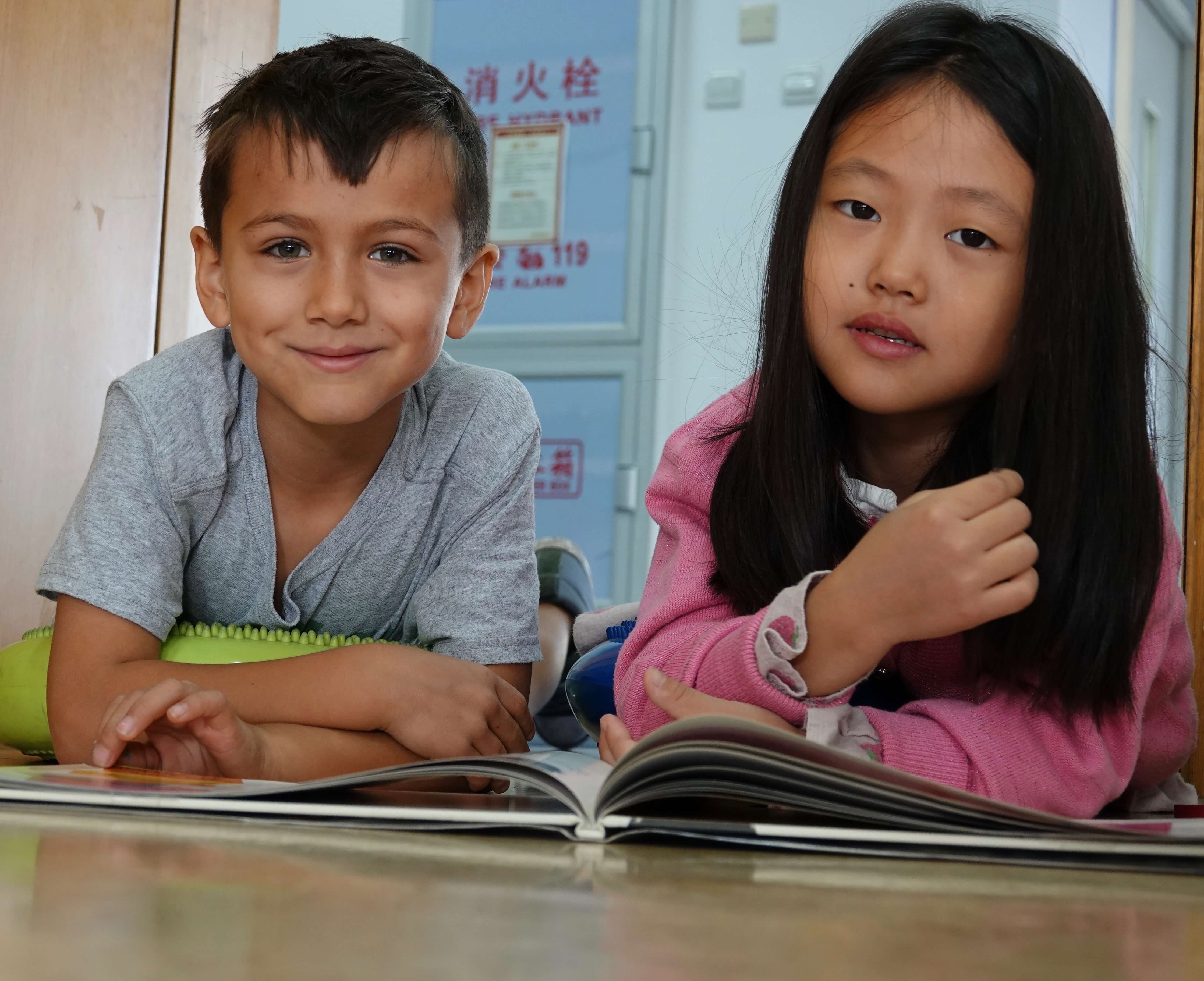