There’s no denying that Blackpink — a four-member Korean girl group — is one of the most successful artists to come out of South Korea. From chart-topping singles to high-grossing world tours and numerous accolades, Blackpink has enjoyed commercial success in just about every professional aspect since their debut in 2016.

Behind the glamour and fame, however, the band — comprising of members Lisa, Rosé, Jennie and Jisoo — have come a long way since their trainee days at entertainment label YG Entertainment.

Preparations for Blackpink’s debut began as early as 2011, with some 10 to 20 trainees under YG Entertainment competing to be part of the girl group, originally planned to consist of seven members.

All of YG Entertainment’s trainees went through years of rigorous training, with Jennie describing the experience as “more strict than school”.

Their 12-hour days include singing, dancing and rapping to not only prove to the label that they have the talent to debut in a girl group, but to also sit for the label’s monthly test. Taking the monthly test was every trainee’s worst nightmare, as failing would signal the end of their journey with the company.

After the lengthy process and challenges, Lisa, Rosé, Jennie and Jisoo were selected as YG Entertainment’s final lineup.

Before the girls’ debut, however, they were already the best of friends, as the members were fortuitously assigned to live in the same dormitory.

Despite coming from different backgrounds — Lisa is from Thailand; Rosé was born in New Zealand but was raised in Australia; Jennie was born in Seoul but was raised in New Zealand; Jisoo is from South Korea — the members got along well amid the competitive environment. The friendship also offered them solace during their training years, and their close bond continues to this day.

This K-pop group are a testament to fans that you don’t need to be of the same nationality or have similar backgrounds to forge lifelong friendships.

So, how do Lisa, Rosé, Jennie and Jisoo maintain their friendship, from their trainee days to being one of the most successful K-pop groups of all time? We’ve scoured the web and curated some tips from Blackpink: 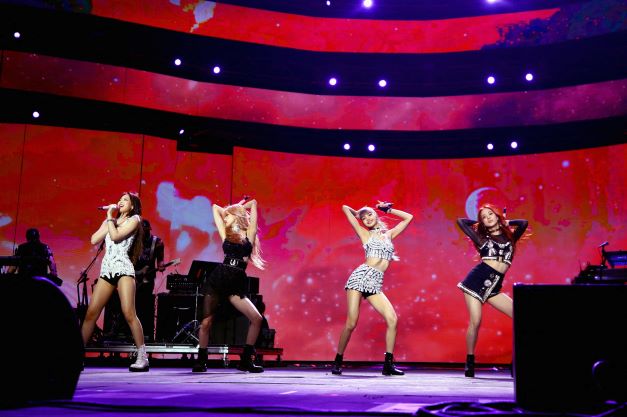 In a recent interview with Rolling Stone, the K-pop idols shared that they found common interests and navigated from there.

“More than anyone, we want to be ordinary girls. Sure, there are times when we talk about what kind of influence we could have. But what we actually love is talking about our cats, dogs, good food, and pretty places,” shares Jennie in the interview.

Despite their hectic schedules, the members would always find time to spend a day out — be it with each other or as a group — visiting pretty cafés, going shopping and trying out fun activities, as seen in their vlogs uploaded on YouTube.

2. Be inclusive and help one another

As Lisa is Thai, she didn’t speak much Korean until stepping foot in the company in 2011. Although she had private classes to learn the language, Lisa credits members Jennie and Jisoo for helping her out.

“Jennie would speak English to me, and Jisoo helped me out with my Korean,” says Lisa, as quoted by Billboard.

Rosé experienced a culture shock after uprooting her life in Australia to pursue her K-pop passion. But she found comfort in her new friends — Lisa, Jennie and Jisoo — who helped her settle down at YG Entertainment.

It was the first time the members hung out together, and they jammed to Rosé’s guitar in the dormitory’s kitchen until dawn. “You know, if you’d gone to bed early that day, you might have felt sadder,” Jennie tells Rosé thoughtfully in the Rolling Stone interview. 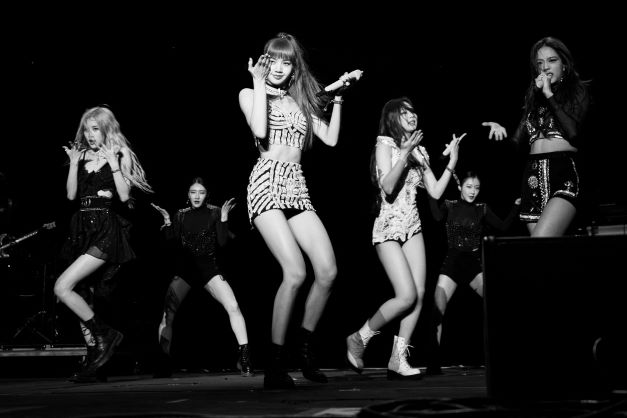 Blackpink is one of the most successful artists to come out of Korea. Source: Rich Fury/Getty Images North America/Getty Images via AFP

3. Always find ways to spend time and have fun with each other

While the members spent every day training together, they discovered that their most precious moments were spent outside of training rooms, recording studios and classes.

They would shop for groceries and then cook together after a long day of training. “Nothing spectacular, all frozen stuff. But I still miss the taste of that food,” says Rosé.

Having fun was another way of spending time with each other. Back then, the girl group’s dormitory only had a single bathroom, which meant that it could some time for everyone to get ready in the mornings.

Putting a fun spin on the situation, the girls would play Rock, Paper, Scissors to decide who would be the lucky one to use the bathroom first thing in the morning.

They would also come up with ways to skip practice together.

4. Be there for your friends

Despite having access to mental health support during their trainee days, the girls found them unhelpful. Instead, they preferred to rely on each other to get through their rigorous training life.

“We had the same problems, so it was better to talk to each other,” says Jisoo. 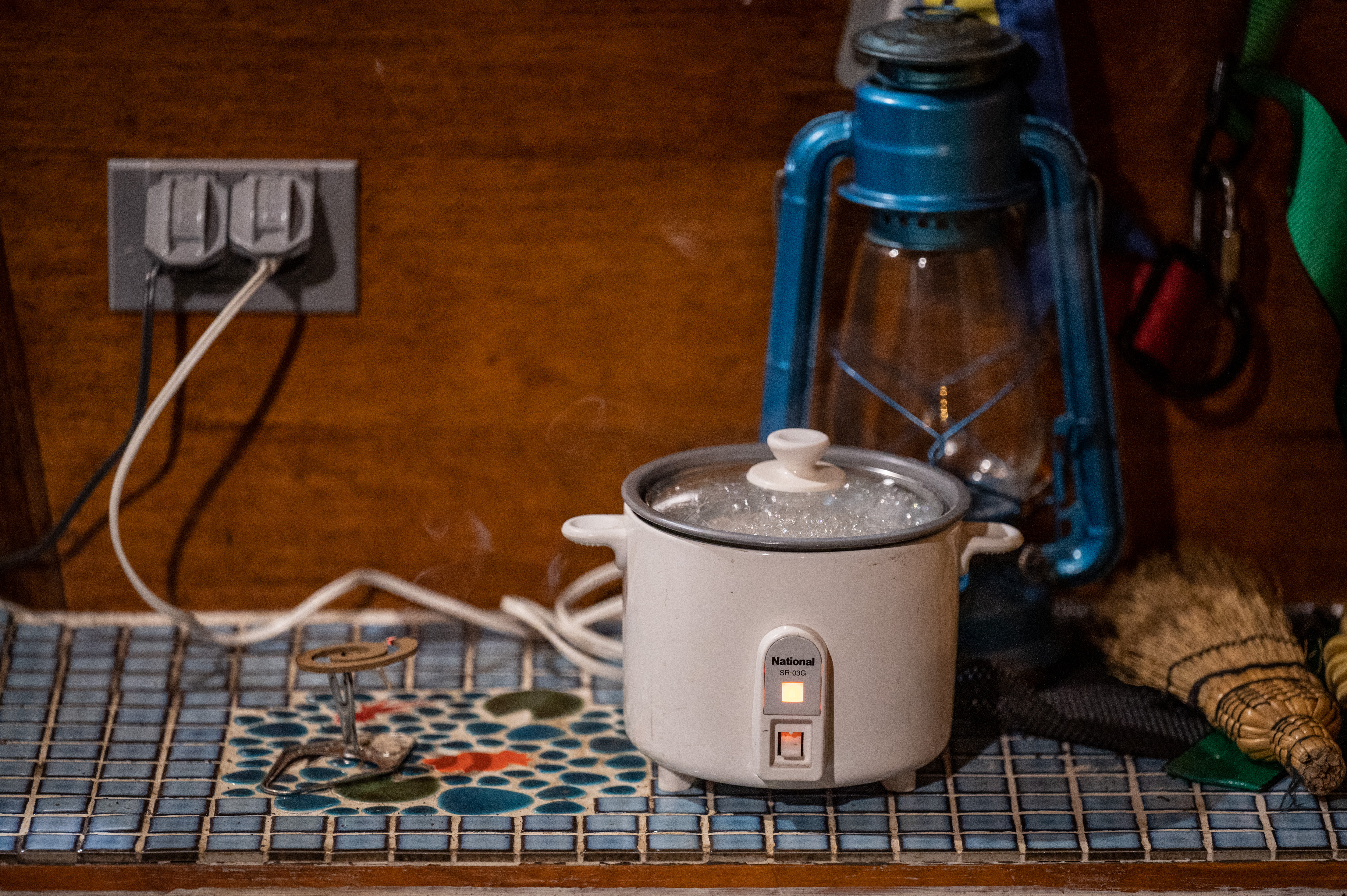 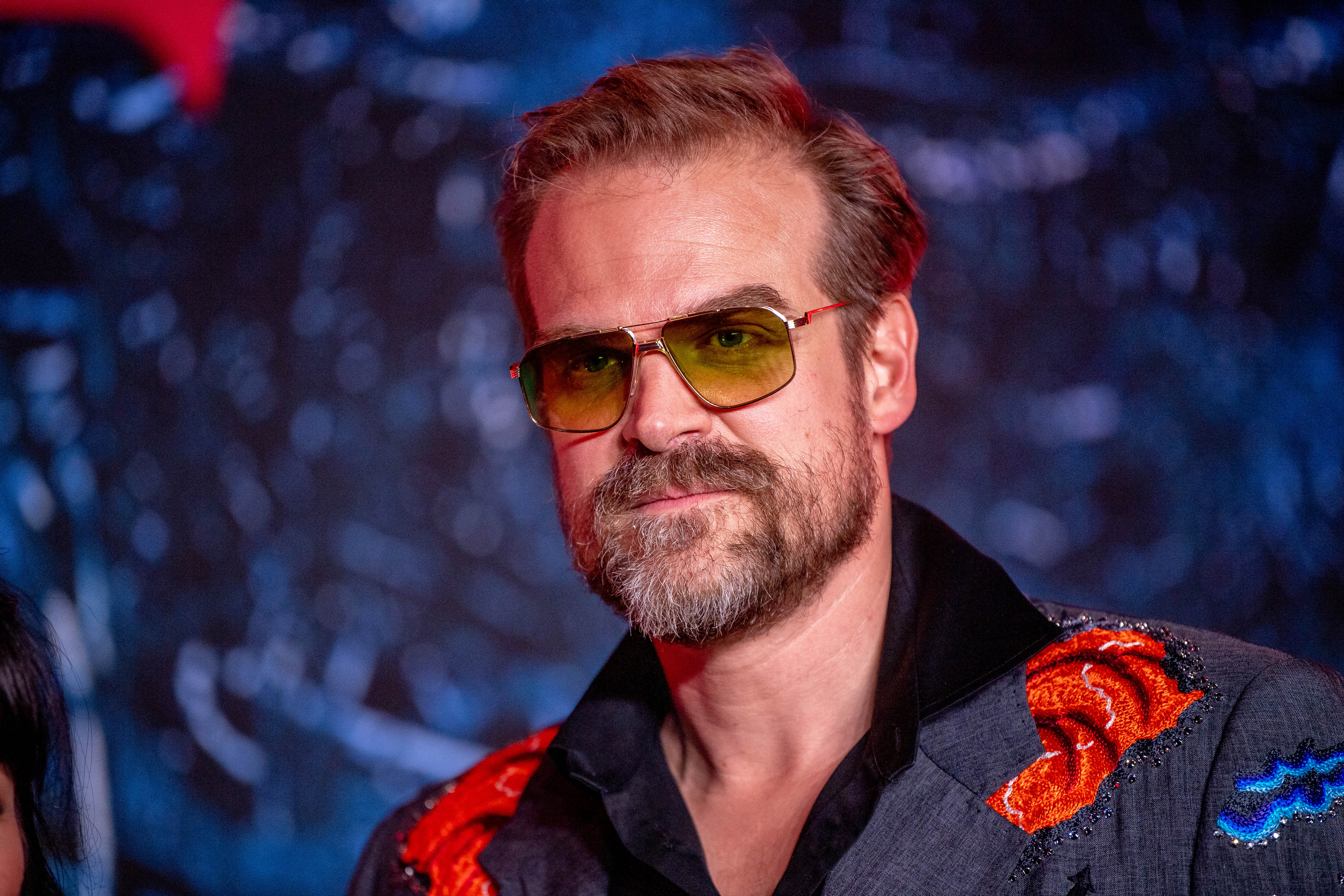 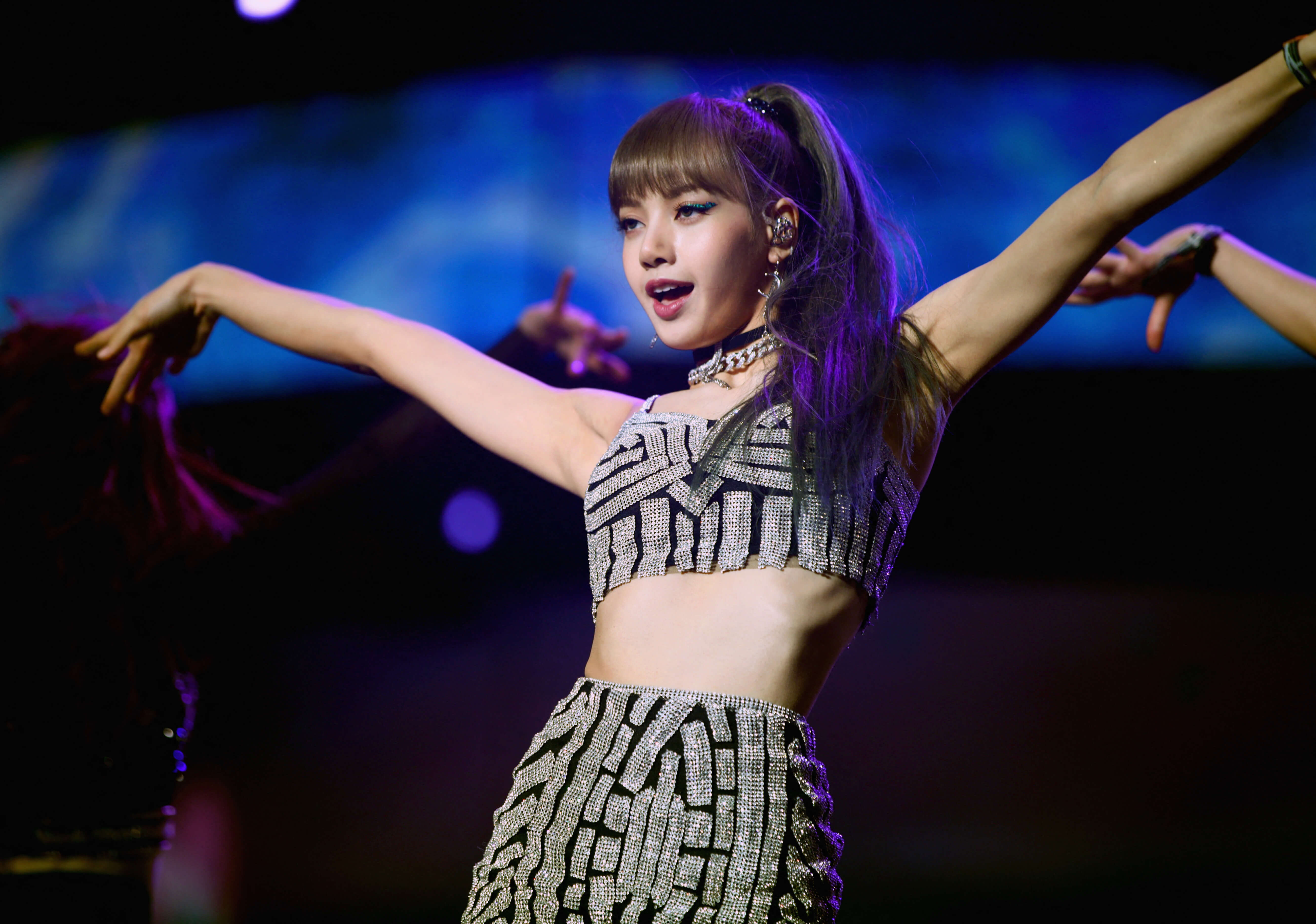 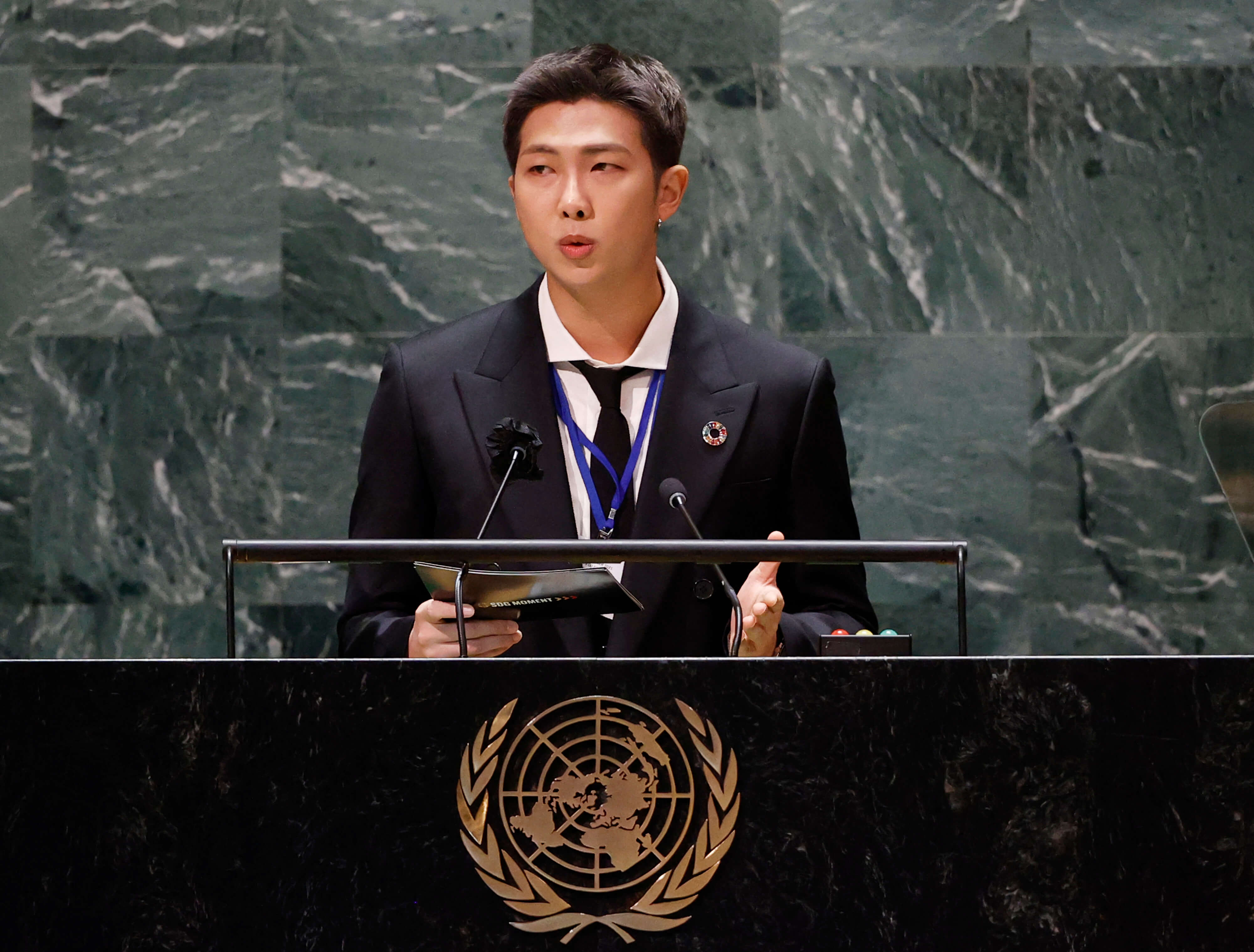 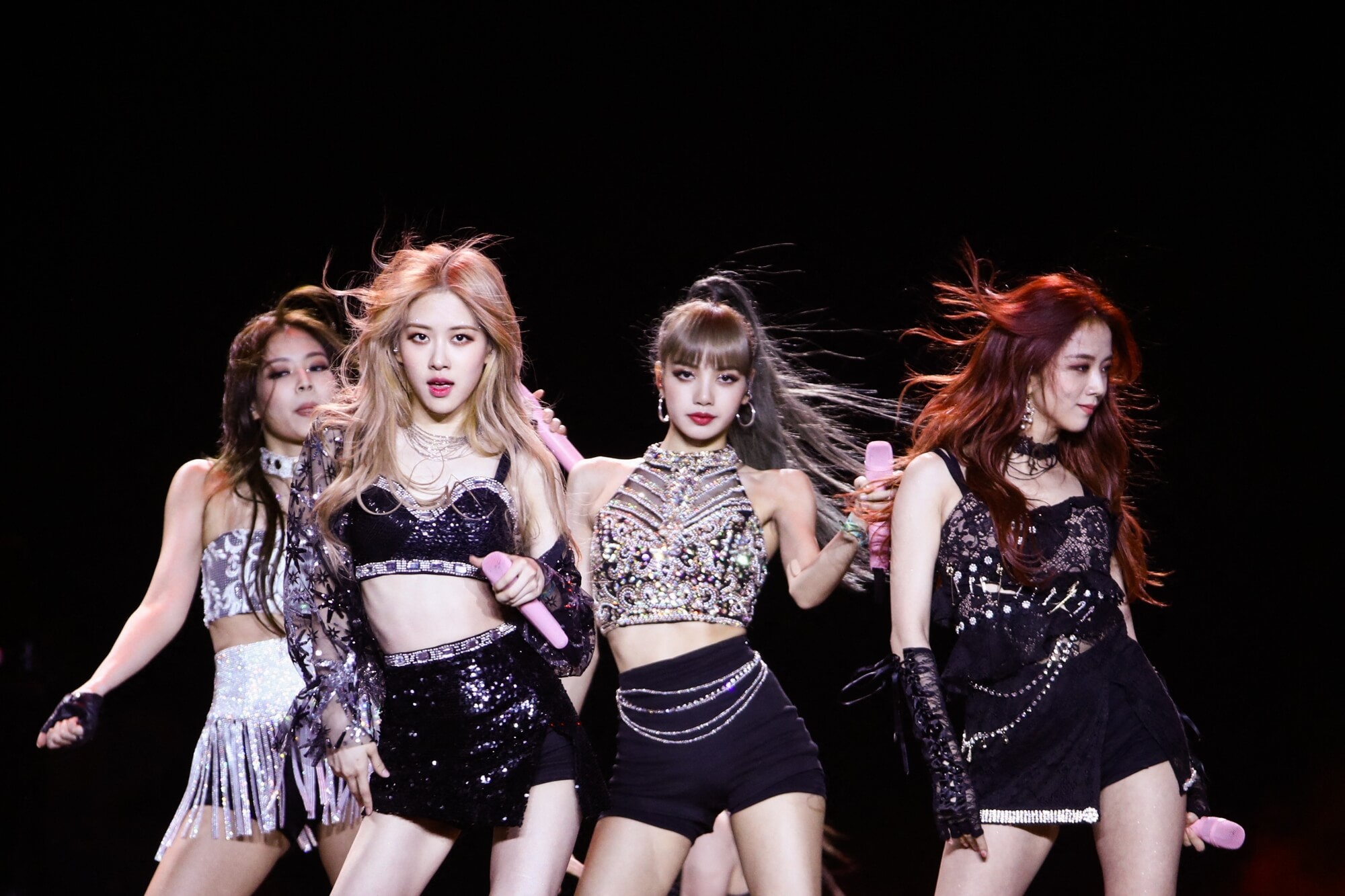