Tipsy teaching: Raising the Bar lecture series goes down under

What a time to be alive: you can now get smarter at the pub.

Famous the world over for its bars and cafes, Melbourne last week played host to an event which makes going out for the evening not just fun but educational.

The world’s most livable city now has another feather in its cap: hosting the Australian edition of the global Raising the Bar initiative, founded in New York City. It is a social start-up focused on bringing intellectual content to the public through lectures delivered by experts in their field… in the pub.

Still in awe over the amazing talks at yesterday’s #RTBMELB event!

Thank you to all our incredible speakers for sharing their knowledge, to the @cityofmelbourne for organizing, and to all of you inquisitive attendees for enjoying!

Stay tuned for full podcasts from the talks! pic.twitter.com/XuNlUd6Iye

Organised by the City of Melbourne, the second Raising the Bar was held on November 29 and saw 20 speakers across 10 venues deliver talks on topics as diverse as post-truth politics, hacking, insect sex and urban planning.

Speakers included Nicole Kalms and Hannah Korsmeyer from Monash University’s XYX Lab about being a woman on Melbourne’s public transport system, Matthew Agnew and Dr Elodie Thielliez from the Swinburne University of Technology talking about whether humans are alone in the galaxy, and Professor Jason Potts from RMIT University’s School of Economics, Finance and Marketing on whether cryptocurrencies are dangerous.

Beautiful talk from A. Frances Johnson 'frightening tired words back into life with cosmopolitan ideas of belonging' at Welcoming Words: Searching for Asylum in Poetry #RTBmelb pic.twitter.com/DQm7naYYaT

It seems Melbournites’ thirst for knowledge is as great as their thirst for beer, as all events were sold out. Podcasts from all the lectures on the night are available on the Raising the Bar website.

“I mean it’s like TED talks in bars, I think that’s becoming more of a way that people can engage and again it’s about telling stories so you want something that’s quite informal,” one attendee told ABC News.

“It’s a relaxed atmosphere, it’s different to a seminar where you might go and sit in an auditorium.”

Raising the Bar has also been held in New York, London, San Francisco and Hong Kong. Its success in Melbourne for the first time last year ensured a repeat performance in 2017.

According to the organisers, it is in keeping with Melbourne’s “goal of developing and promoting late night activities, the program includes events late in the evening to ensure a prosperous and creative 24 hour city”.

10 things every student should know about Melbourne 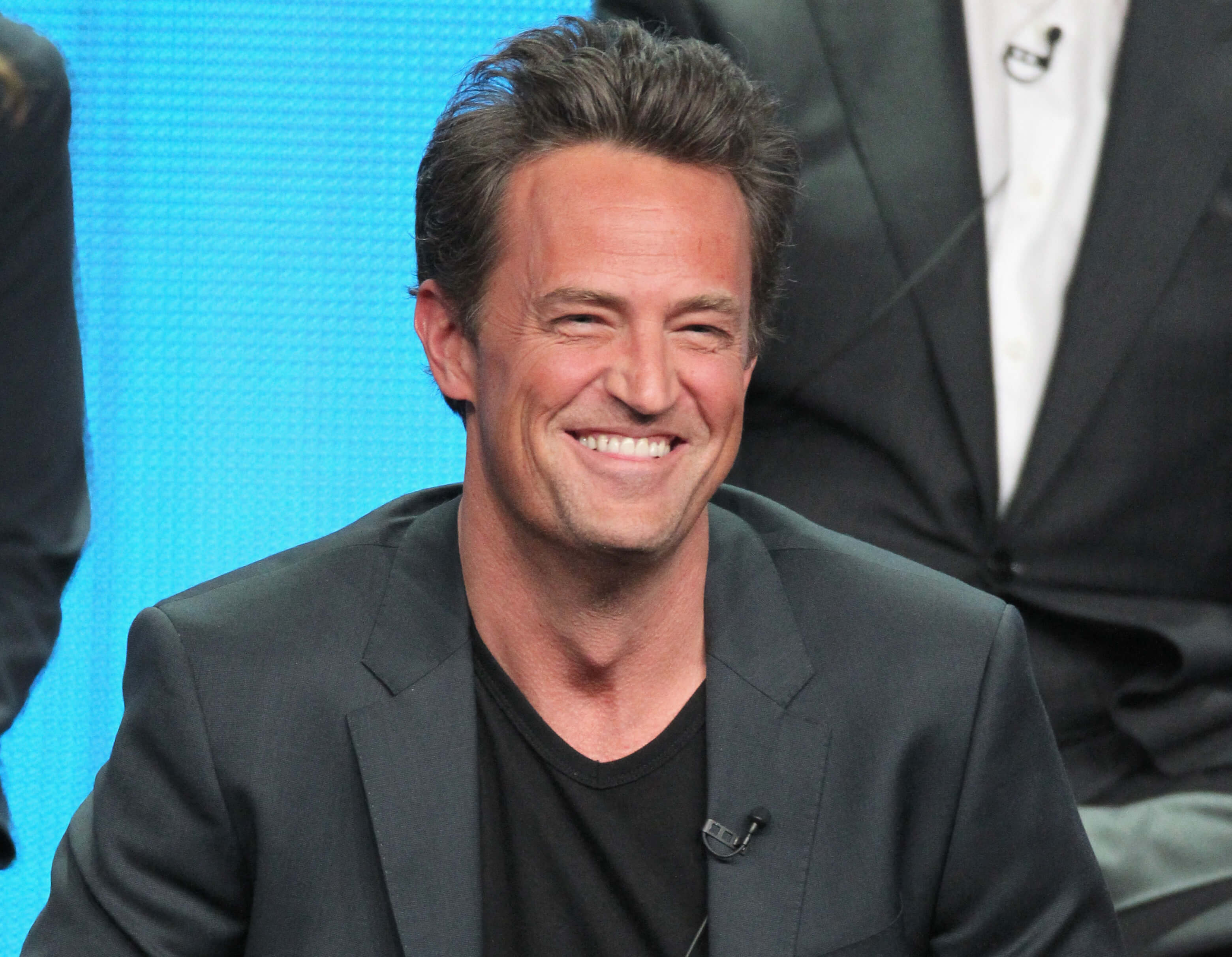 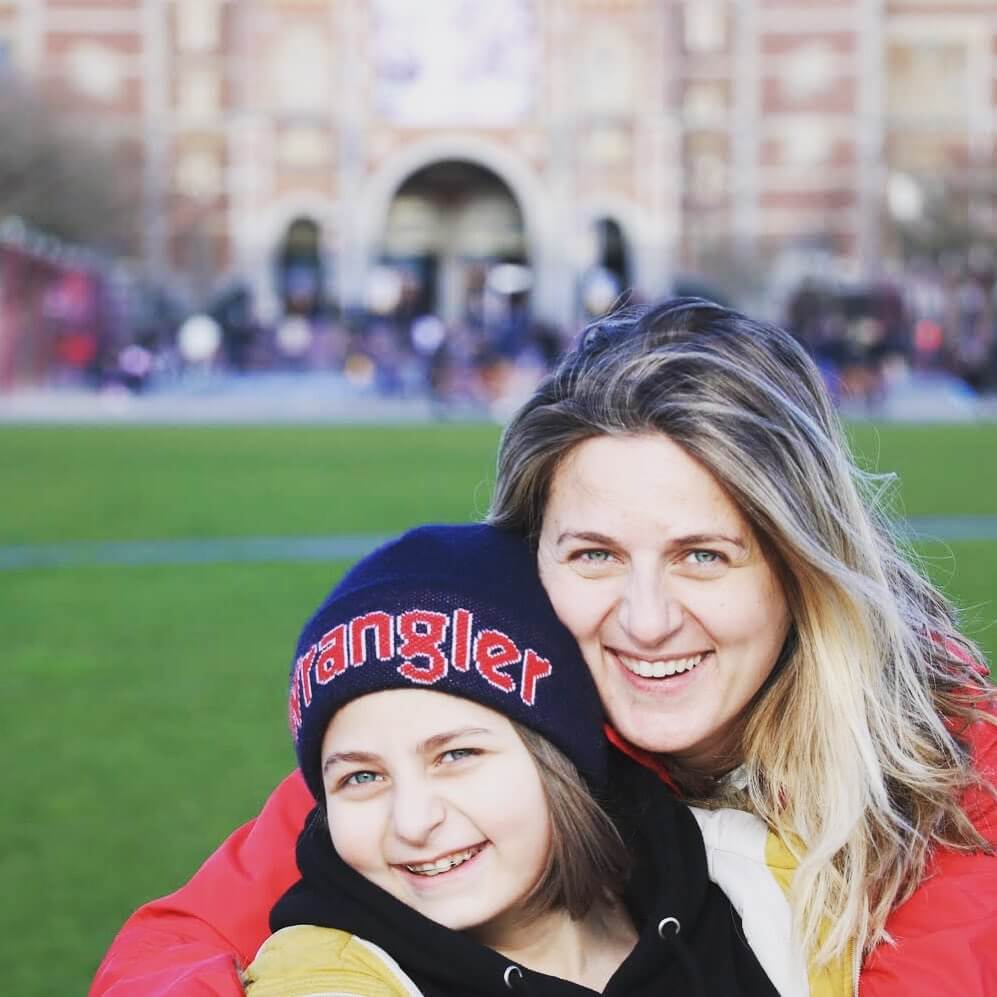