US restricts travel from 8 countries in southern Africa amid Omicron

Are you an international student who is planning on travelling to the US? The emergence of COVID-19’s Omicron variant has led some countries to announce border closures to students.

US President Joe Biden said the country does not anticipate a return to lockdowns this winter.

This move is unlike countries such as Japan which made a U-turn by banning the entry of all foreign nationals starting Tuesday. The country previously announced that they would begin accepting foreign nationals coming to the country for business trips and international students from November 8.

Australia has also announced that it is pulling the breaks on its reopening plans by two weeks, further delaying international students’ return to the country. 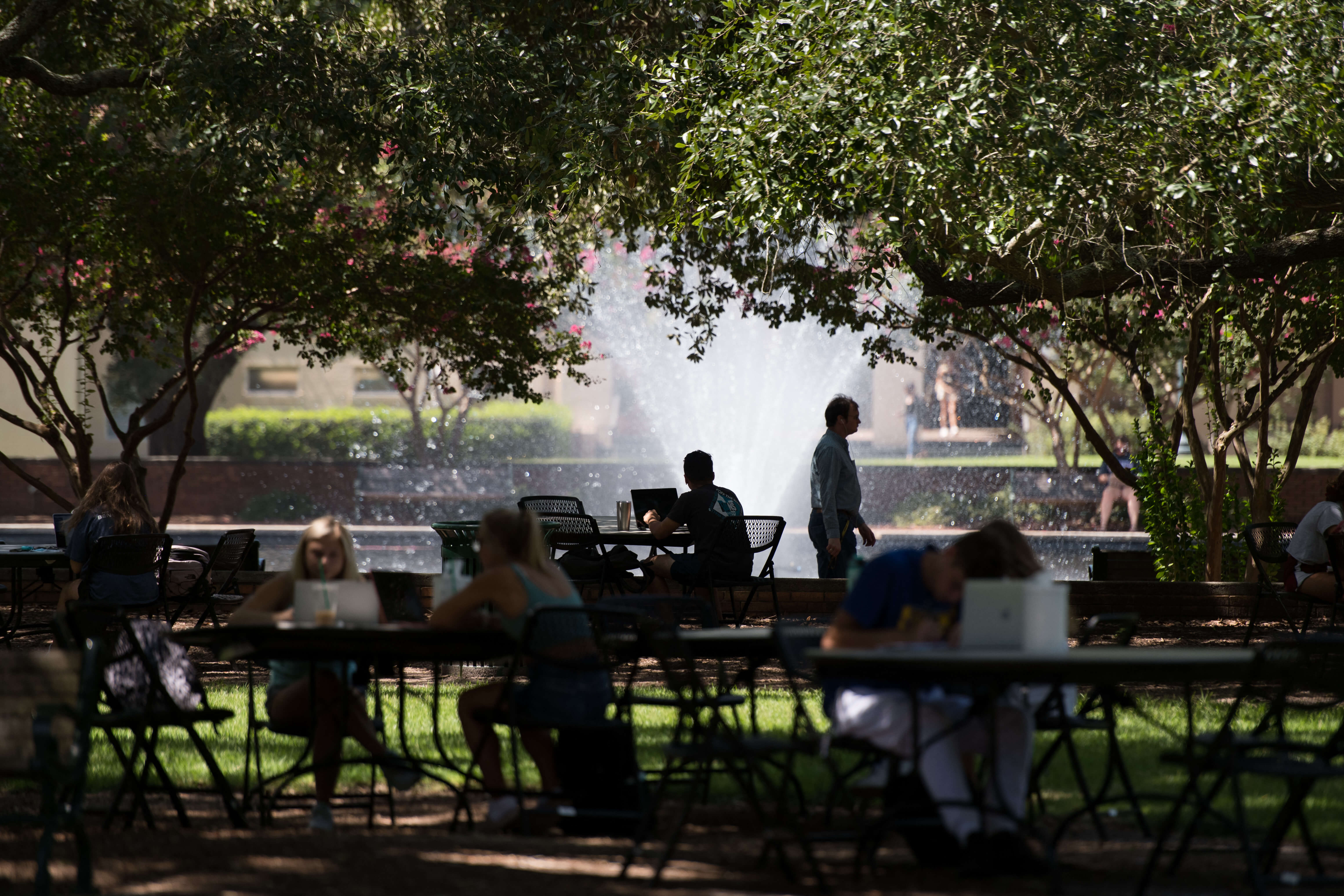 Travelling to the US will not be possible for those coming from eight southern African countries starting on Monday. Source: Sean Rayford/Getty Images North America/Getty Images via AFP

Travelling to the US: What we know so far

At the time of writing, Omicron has not been detected in the US. The New York Times reported that scientists have not determined how much of a threat the variant will pose, while vaccine manufacturers are conducting urgent research on the effectiveness of current vaccines on the variant.

“This variant is a cause for concern, not a cause for panic,” Biden said in a statement at the White House. “We’re going to fight and beat this new variant.”

The US will bar entry to most travelers from eight southern African countries starting on Monday. This includes those who have travelled to South Africa, Botswana, Zimbabwe, Namibia, Lesotho, Eswatini, Mozambique, and Malawi.

At the moment, it is unclear when these travel restrictions will be lifted. There could be a possibility that more countries will be added to the list if the variant spreads. 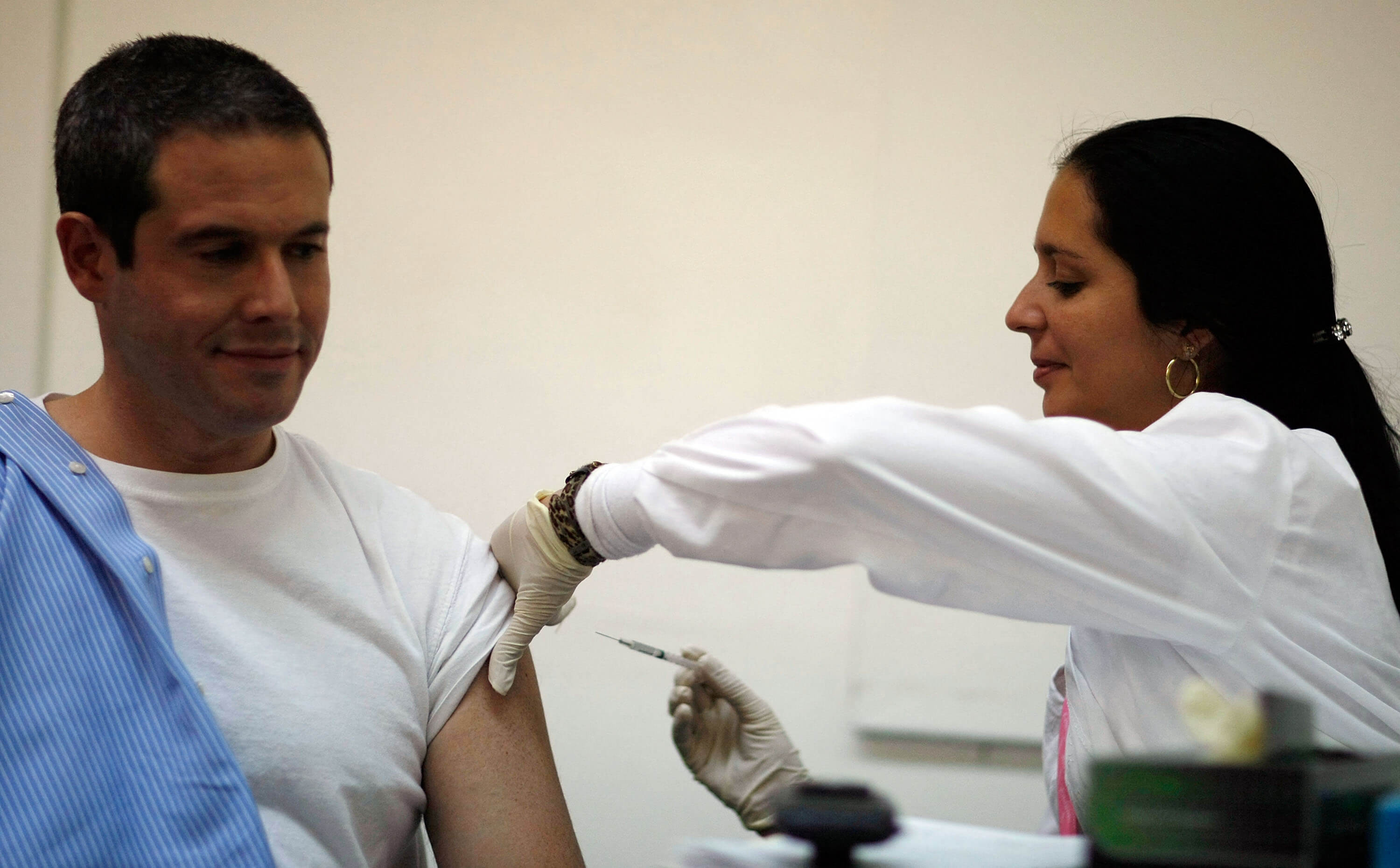 Biden urged US citizens to get their vaccinations, booster shots, and to wear masks. Source: Joe Raedle/Getty Images North America/Getty Images via AFP

Biden clarified that the travel restrictions were put in place to give the country more time to get vaccinated. He urged Americans to get their vaccinations, booster shots, and to wear masks. Meanwhile, contingency plans were being made with pharmaceutical companies if new vaccines were needed.

“In the event, hopefully unlikely, that updated vaccinations or boosters are needed to respond to this new variant, we will accelerate their development and deployment with every available tool,” Biden said.

The WHO said on Monday that the Omicron variant carries a high risk of infection surges. An infectious disease expert said it is too early to determine whether it would pose more severe health risks than previous variants.

However, existing vaccines may be effective in stopping Omicron from causing severe illness. According to Reuters, only 59% of all Americans are fully vaccinated, with almost 70% having gotten at least one dose.

This comes after a group of G7 health ministers said the Omicron variant requires “urgent action” due to its highly transmissible state. 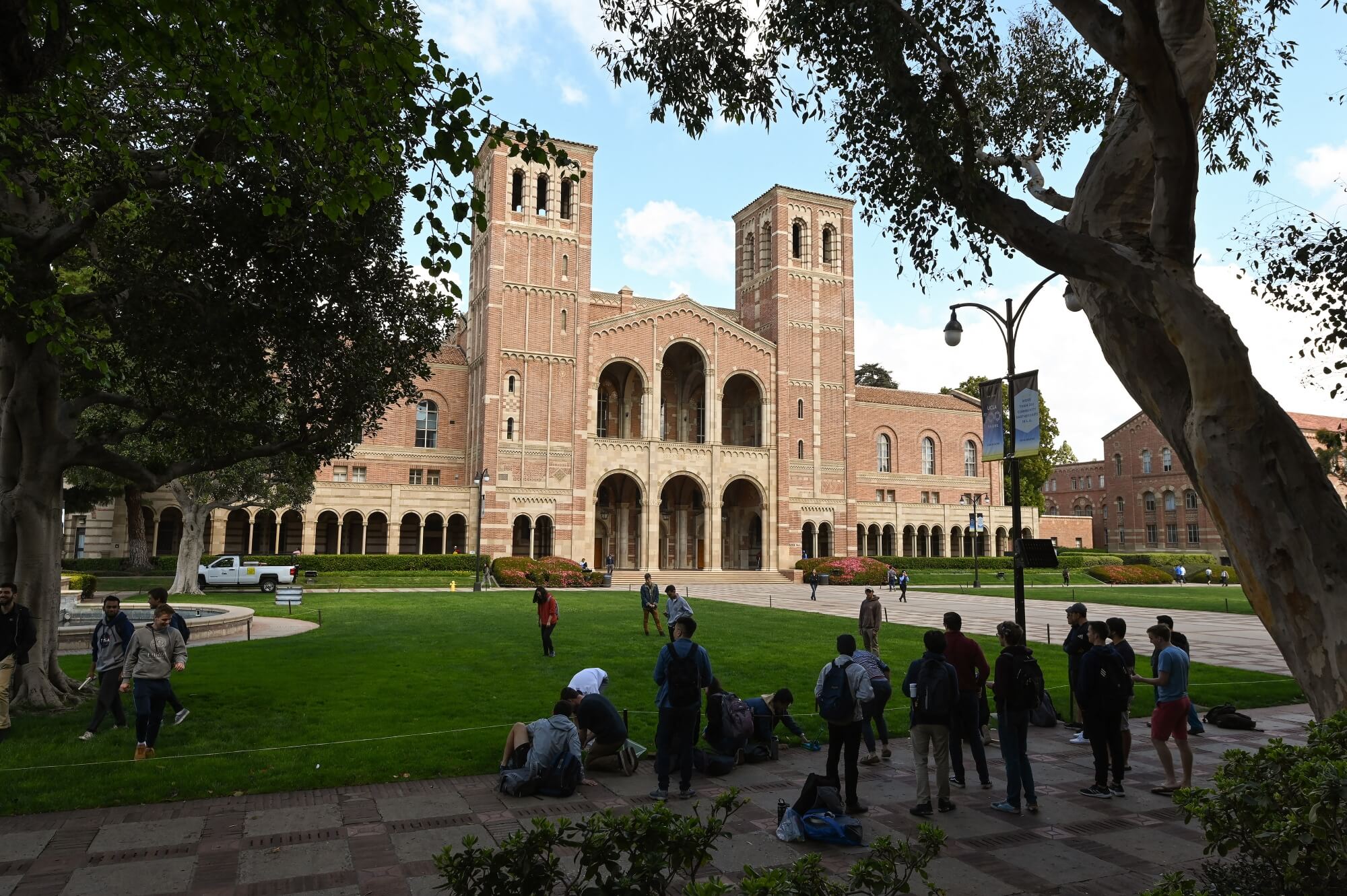 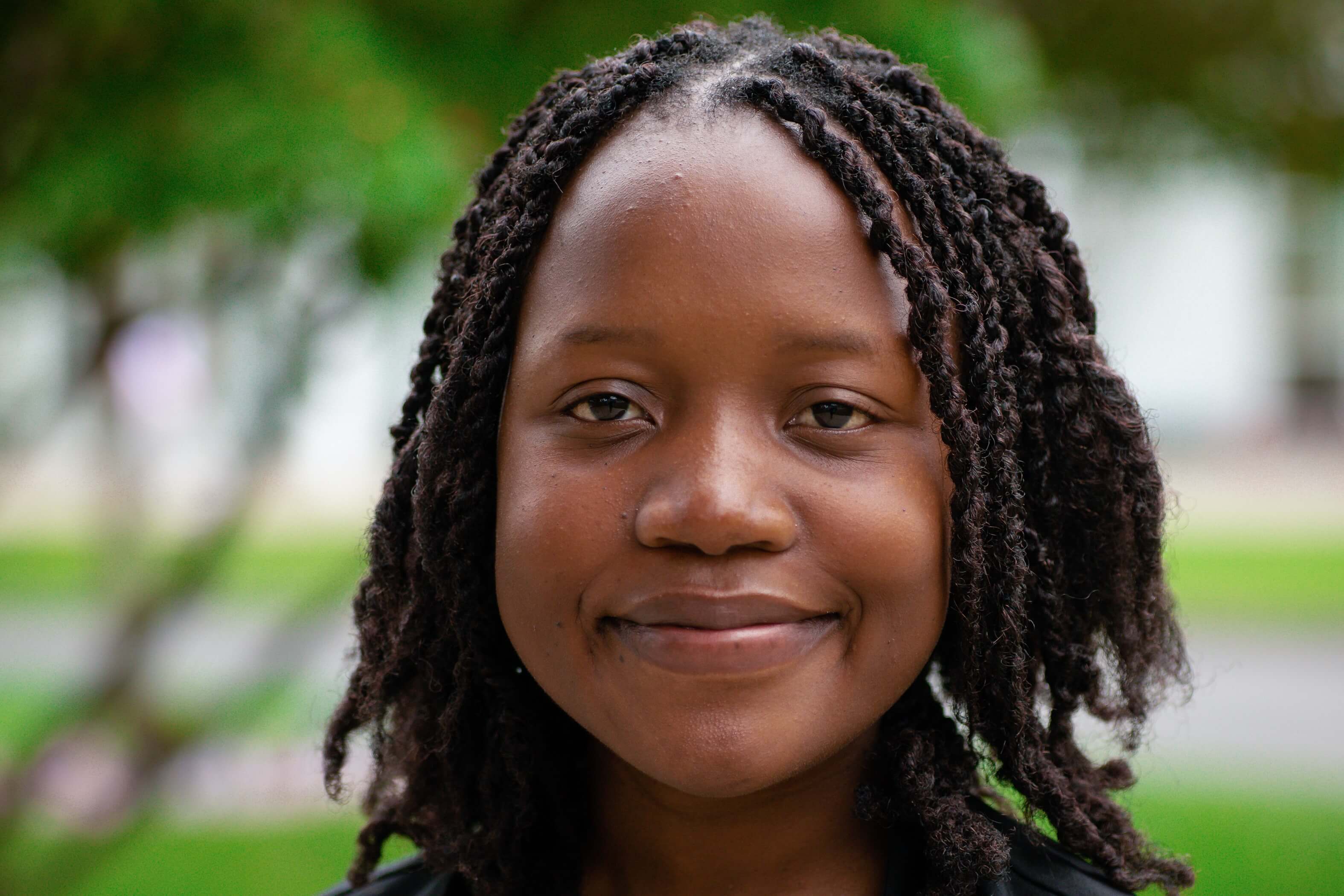 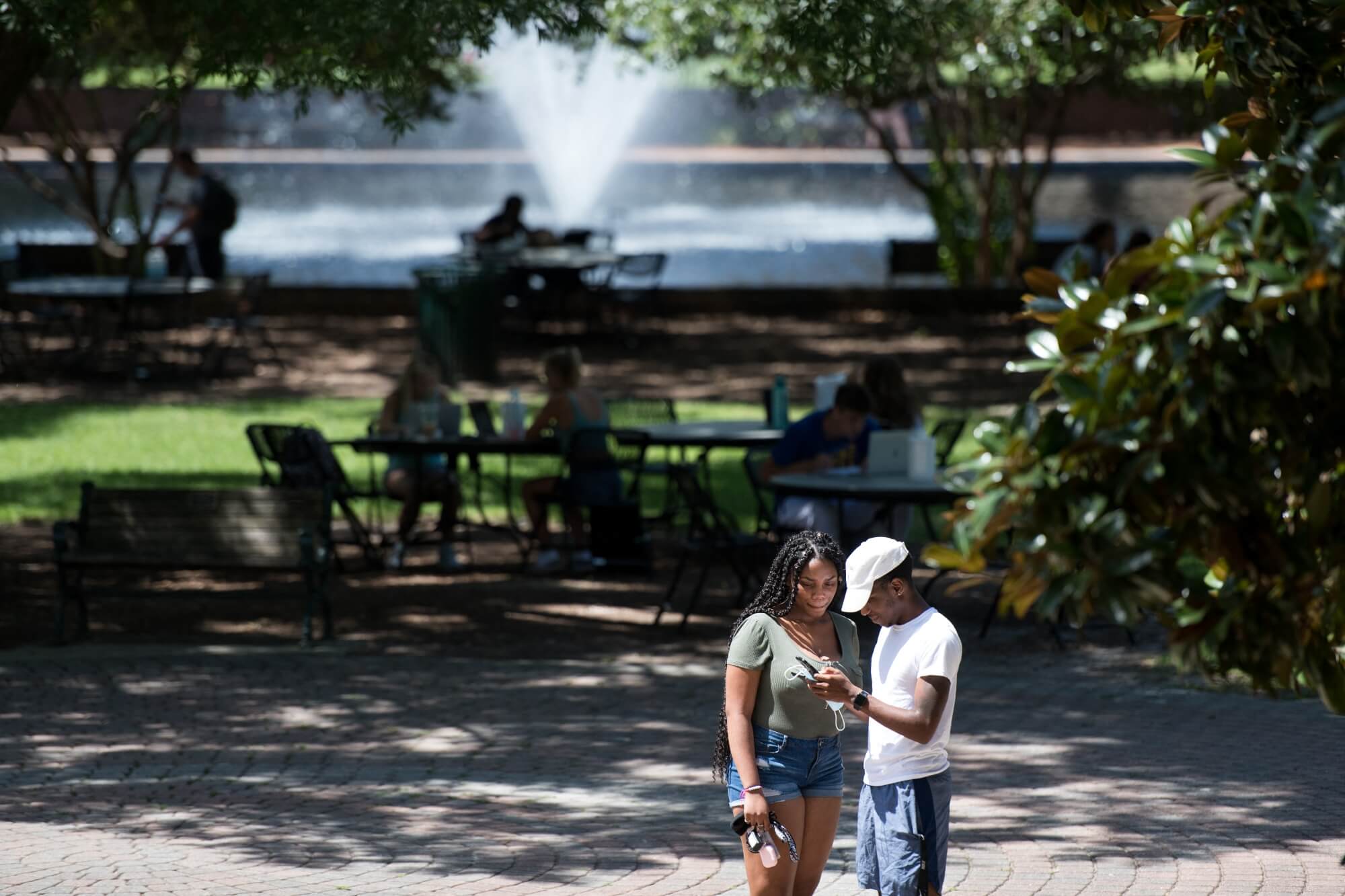